From Nike, Fenty PUMA, YEEZY & more, you helped us count down your favorites.

As 2017 comes to a close, we take a look back at some of the most fire sneaker releases of the year. For this particular list, however, we decided to do something a little different and asked our readers to help us weigh in on the hottest kicks of 2017. Dominating the list with a landslide of votes was Nike. From the immensely coveted Virgil Abloh x Nike “The Ten” collaborative sneakers, to the game-changing release of Aleali May’s Nike Air Jordan 1, the feedback was unanimous – Swoosh is definitely a force to be reckoned with.

Rounding off the list are appearances from Balenciaga’s Triple-S sneaker (which has prompted confounding reactions of both love and hate), Rihanna’s Fenty PUMA Cleated Sneaker and the reigning popularity of the YEEZY BOOST 350 V2. Read on to see our full list of the 10 Best Sneakers of 2017. Let us know if you agree with the list in the comment section below.

Reviving the classic silhouette for its 20th anniversary, the “Silver Bullet” took Instagram by storm when it was first dropped for a limited release in October 2016. Since then, sneaker lovers have been able to find the shoe in a selection of stockists after its initial launch. Since then, the model has been reworked in every colorway possible, and even modified with a special edition “Swarovski” limited release. In case you weren’t already sure, the Air Max 97 is here to stay.

Although it was first unveiled in March 2016, the Air VaporMax craze definitely boomed this year. From a sleek, laceless COMME des GARÇONS collaboration, to a campaign that starred the likes of G-Dragon, Ruby Rose and more, the Air VaporMax has unsurprisingly become one of the year’s must-have sneakers.

You either love it, or you hate it – apparently, there isn’t really an in-between. The Internet was definitely clear on that. Spawning from the twisted genius that is Demna Gvasalia, the fashion house’s Creative Director introduced a masterpiece/monstrosity to the world this year. Spurring an industry-wide trend of chunky sneakers, the sneaker was given unique colorways by the likes of Dover Street Market and SSENSE. Will the Triple-S trend endure? We’ll have to see in 2018.

This militaristic boot was undoubtedly the sleeper success of 2017 that no one expected. From a tribute to Los Angeles, to a Gucci-inspired flower custom, the futuristic silhouette gained a special place in female sneaker lovers’ hearts with Nike’s releases of several women’s exclusive options throughout the year.

The rise of the FILA Disruptor 2 definitely wasn’t a trend that we saw coming – but then again, it’s probably one of the chunkiest silhouettes of them all. With its ’90s-inspired design and unconventional, treaded outsole, this underdog became one of the most Instagrammed sneakers of 2017. Although it remains uncertain whether this sleeper favorite is here to stay, its reputation has been undeniable this year.

2017 might as well be dubbed The Year of Rihanna. From the boundary-pushing success that was Fenty Beauty (a launch that turned the very beauty industry on its head thanks to its sprawling range of concealers), to her BFA-nominated Fenty PUMA fashion line, RiRi is slowly but surely taking over the world. Let’s also not forget that Rihanna’s Fenty PUMA Creeper took home the award for “Shoe of the Year” in 2016. Building on the Creeper legacy was this year’s Cleated Creeper release, proving once again that we are not worthy.

Along with Rihanna’s success with Fenty PUMA footwear, Aleali May’s Jordan 1 release with Nike was arguably one of the most empowering sneaker collaborations of the year. As one of the most recognized figures in streetwear – male or female – Aleali and her exclusive sneaker together mark a monumental shift in the way that sneaker brands collaborate with contemporary tastemakers.

When it comes to empowering campaigns that give females an unprecedented voice, Nike’s “The Force is Female” campaign was nothing short of commanding. As the star of this movement was not a celebrity or athlete, but rather the iconic Air Force 1. As one of the most recognizable silhouettes in sneaker history, it was refreshing to see the model reworked in a countless number of ways that was (finally) inclusive of female wearers.

Although the YEEZY BOOST craze has definitely died down, that hasn’t stopped sneakerheads from fawning over one of the most coveted silhouettes of our generation. Re-introducing several new colorways this year for the 350 V2, Ye’s beautiful monster of a sneaker is definitely here to stay. 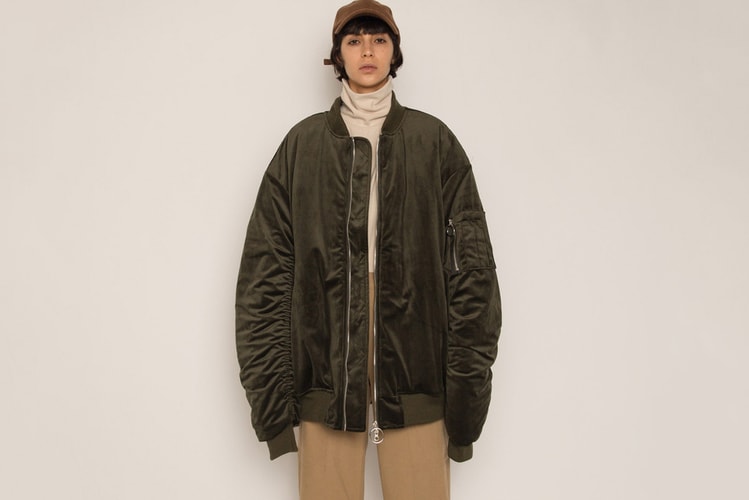 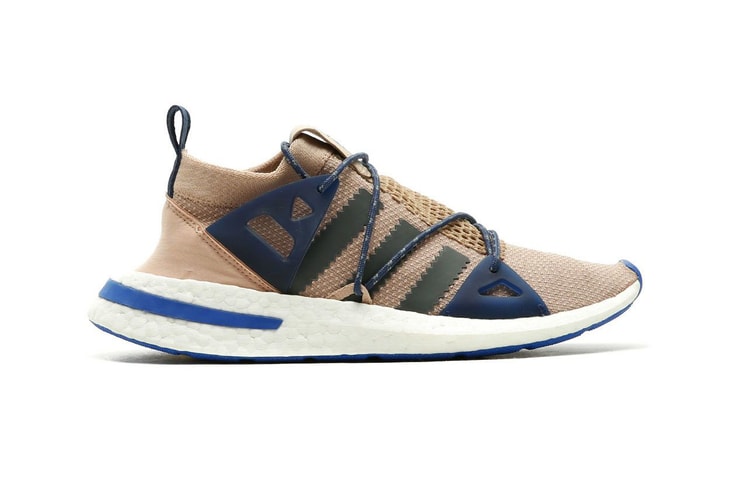 adidas Will Be Dropping New Silhouette Arkyn in 2018

We’re already counting down the days.
By Zarah ChengDec 30, 2017 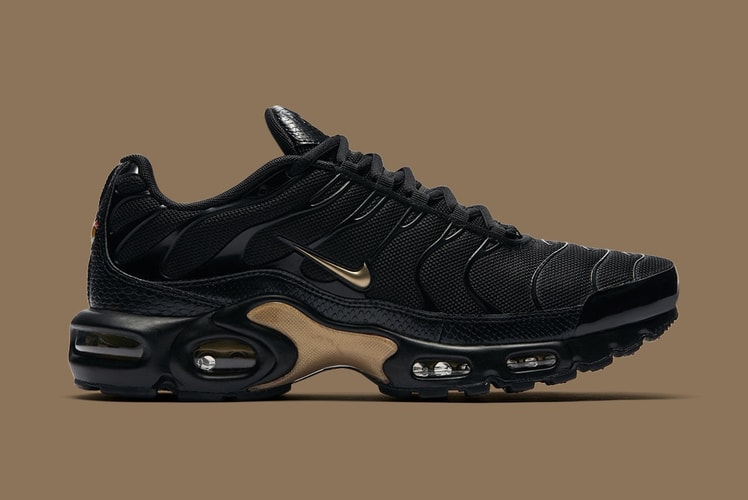 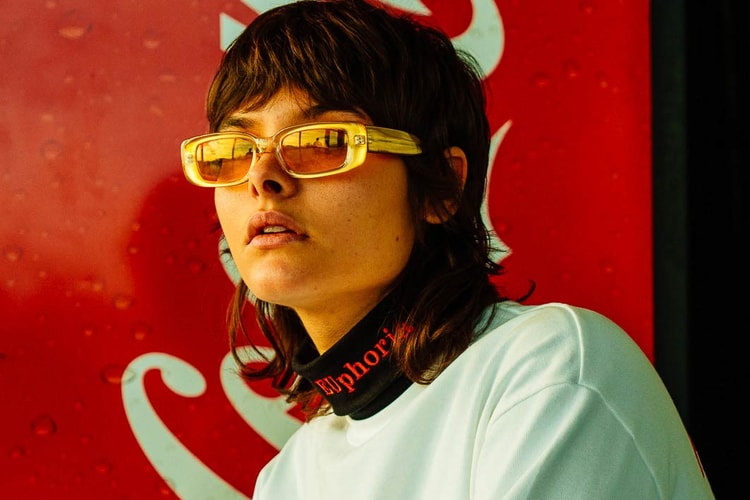 A mix of punk and Eastern flair.
By Esiwahomi OzemebhoyaDec 30, 2017 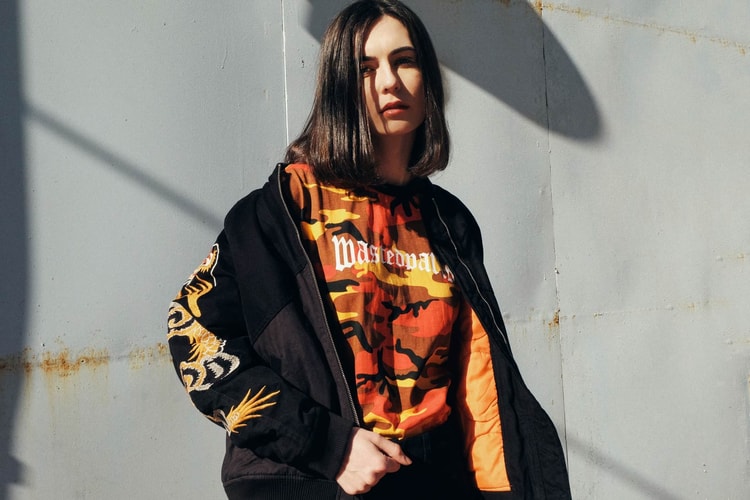 Take A "Lazy Sunday Stroll" in This Cozy Winter Editorial

Peep these pieces from Wood Wood and MISCHIEF.
By Esiwahomi OzemebhoyaDec 30, 2017 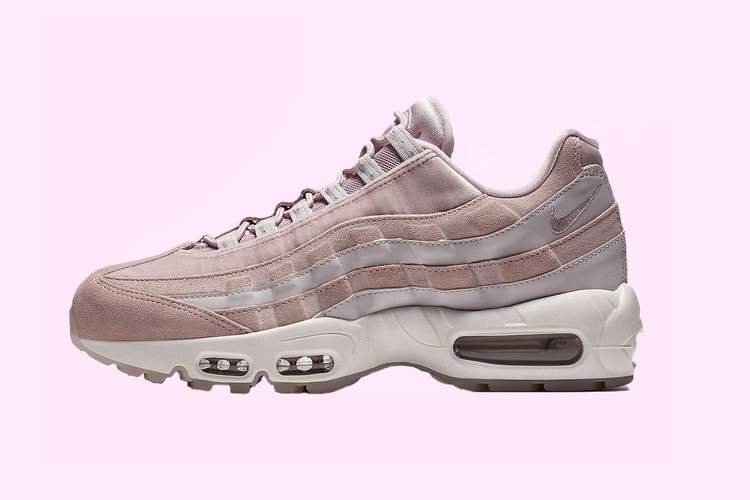