Beyoncé Beer Is a Real Thing, Because Why Not?

Beyoncé fans rejoice! The Queen Bey has gotten a beer named after her, courtesy of Lineup Brewery – a female owned brewery in Brooklyn. Debuting the beer in October 2016 for an Octoberfest party coinciding with Beyoncé’s concert, the craft beer is now making its return. The taste is described as having a,”warming malt finish, like a drizzle of honey in your cup of green tea,” and the design on the can is inspired by the singer’s eponymous 2014 album, BEYONCÉ.

Now, it seems as if the singer has found out about the beverage, and she’s not pleased. The singer has issued a cease and desist to Brooklyn’s Lineup Brewing, saying Beer, bye to the product.

Peep Lineup Brewery’s Instagram below, and if you’re ever in New York, make sure to try out the “Biëryoncé” brew, while it still exists.

? *shh* did you guys know we’re having our first can release next week? #bïeryoncé 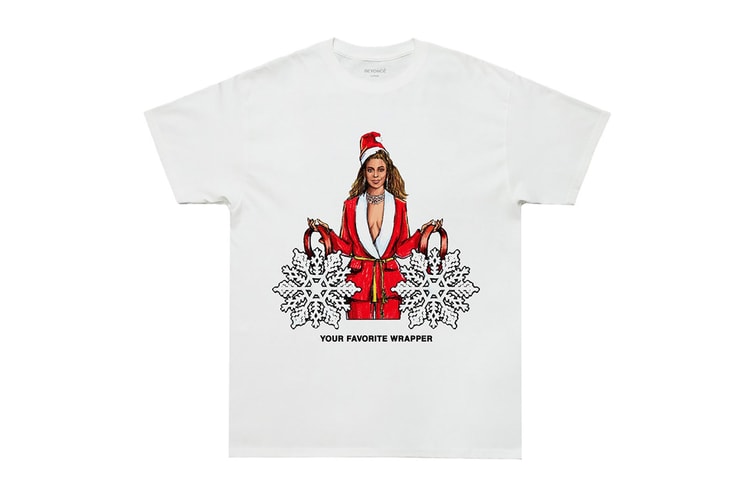 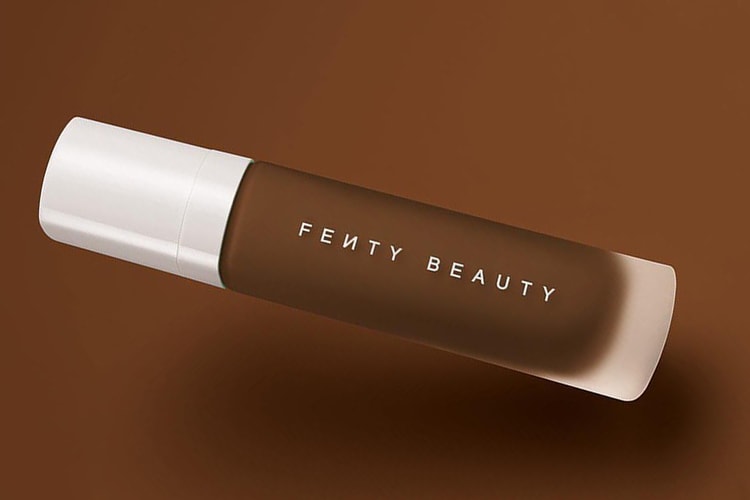 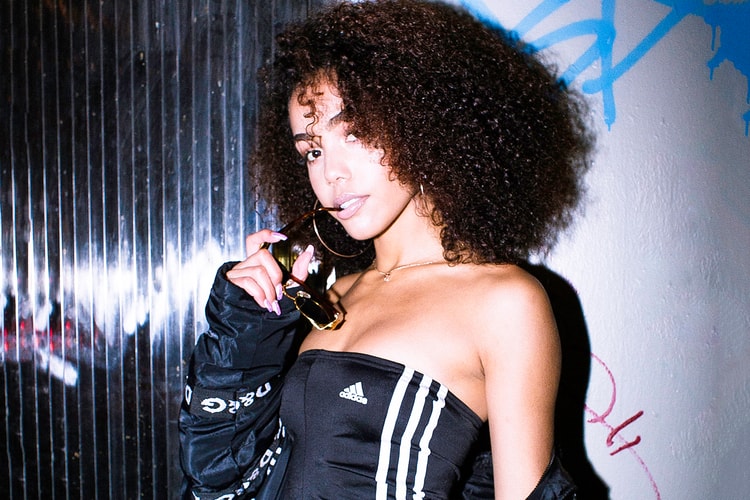 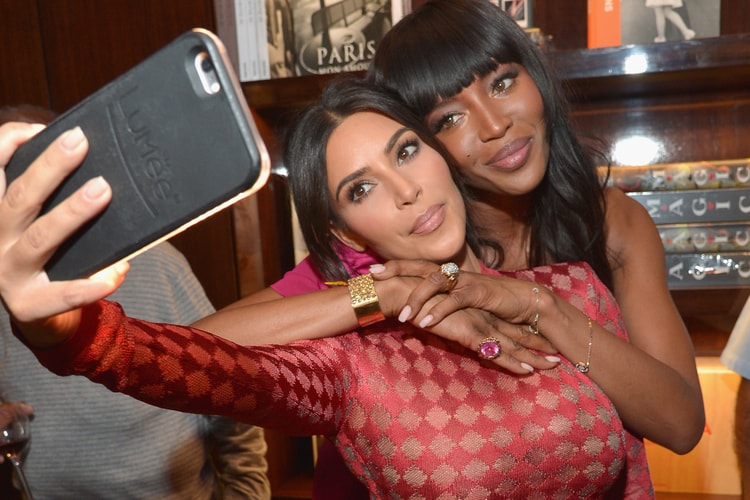 Messaging Just Got Easier – Instagram Direct Is Getting Its Own App 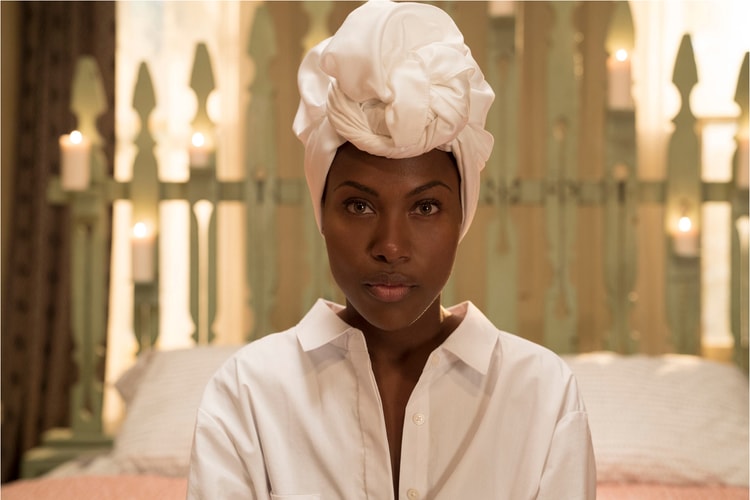 You were a caricature of a millennial creative.
By Robyn MowattDec 10, 2017 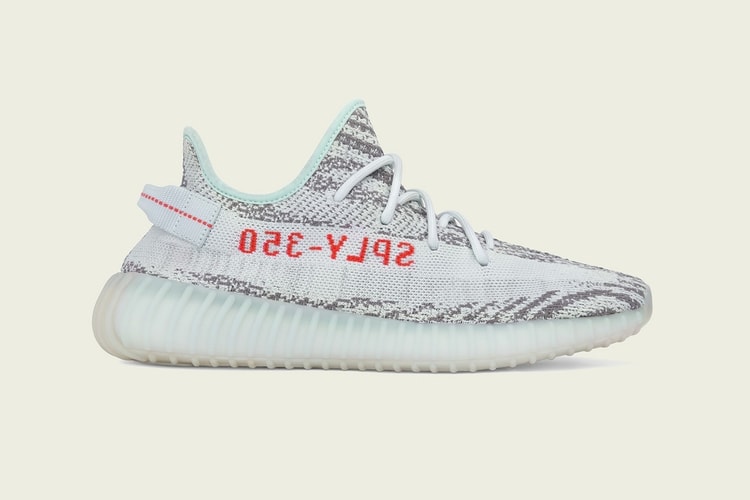 Kylie and Kanye go head to head.
By Esiwahomi OzemebhoyaDec 10, 2017 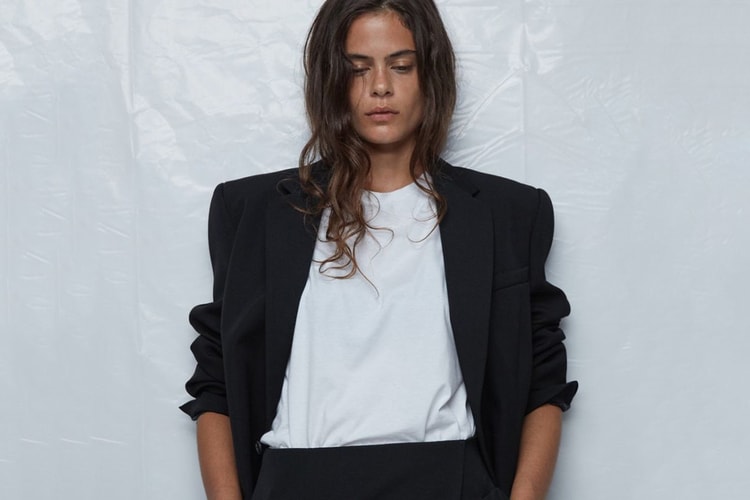