“Hollywood has systems in place that must learn to expand its concepts of race, gender equality and inclusion.”

Only days after the nominees for the 2018 Golden Globe Awards were released, actress Jada Pinkett Smith speaks up about her movie, Girls Trip, not receiving any nominations. Fans were upset to see that the movie was snubbed of a nomination, since the film had been praised by critics and starred women of color like Queen Latifah, Regina Hall and Tiffany Haddish, and quickly took to Twitter to voice their disappointment. Smith has now replied with a statement of her own, saying that, “Hollywood has systems in place that must learn to expand its concepts of race, gender equality and inclusion in regard to its perceptions of art across the board.”

Read the actress full tweets below, and if you’ve missed it, see the full list of Golden Globe nominees here.

I’m not upset about @TiffanyHaddish or @GirlsTripMovie not getting a nom… I’m discouraged about the fact that the Hollywood Foreign Press/@goldenglobes wouldn’t even WATCH the movie.

Here's the Full List of All the 2020 Golden Globes Winners 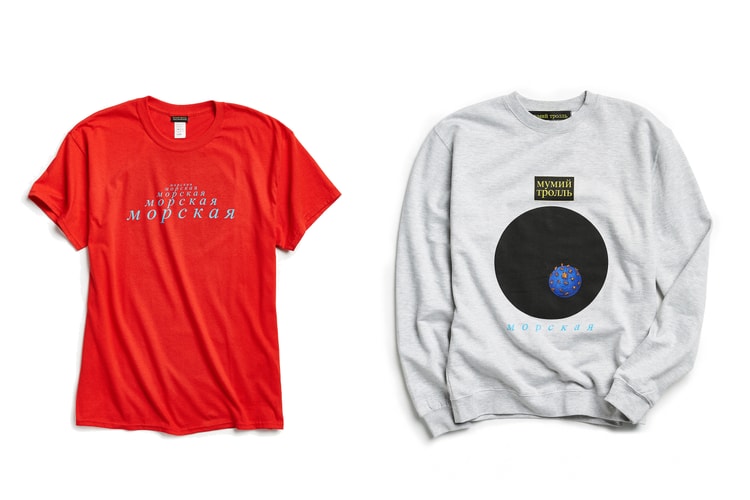 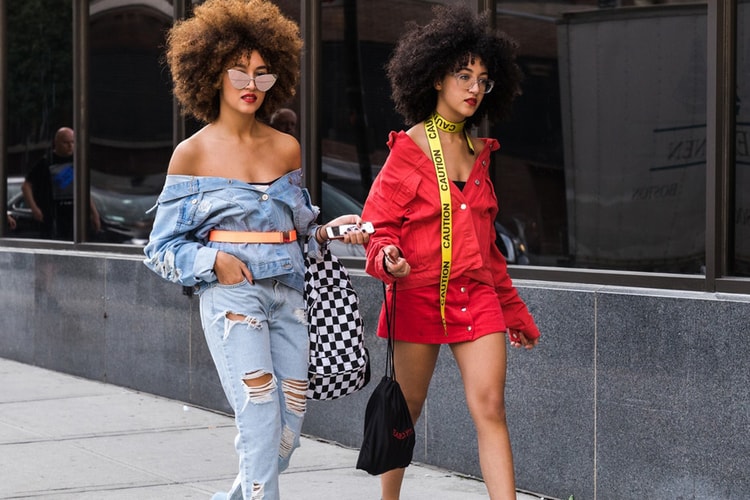 Get Ready – New York Fashion Week Will Be 10 Days Long

Combining both menswear and womenswear.
By Tora NorthmanDec 12, 2017 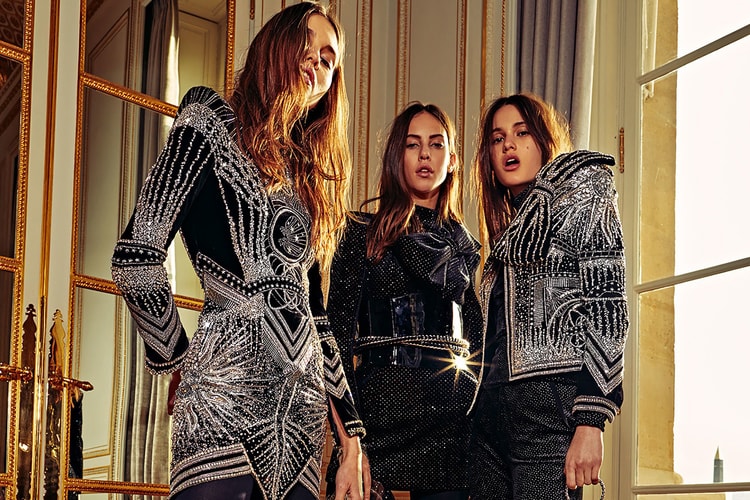 Balmain's Pre-Fall 2018 Collection Is All About Texture

Leather, sequins, knits and everything in-between.
By Tora NorthmanDec 12, 2017 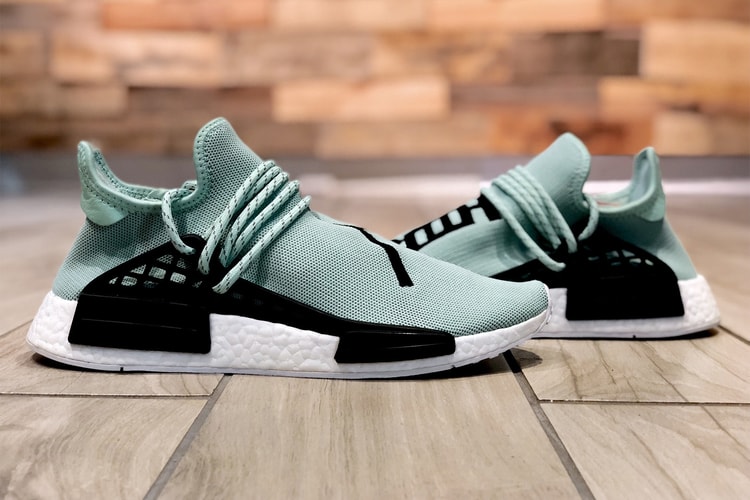 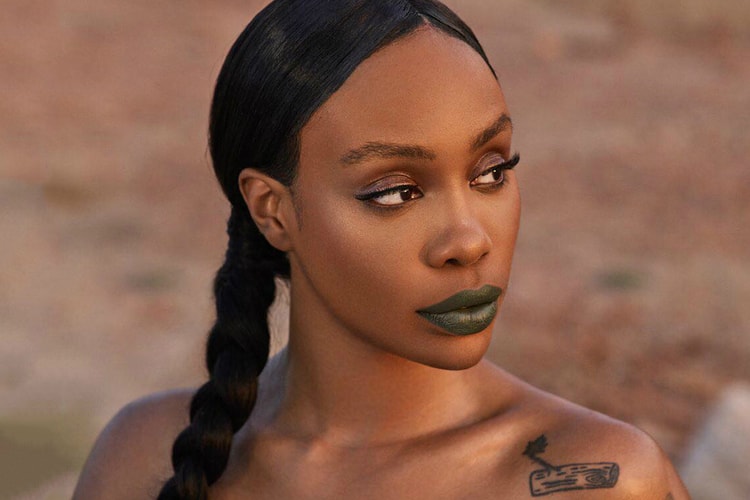 Rihanna Taps SZA as a New Face of Fenty Beauty

The singer models the new Mattemoiselle lipstick.
By Teresa LamDec 12, 2017 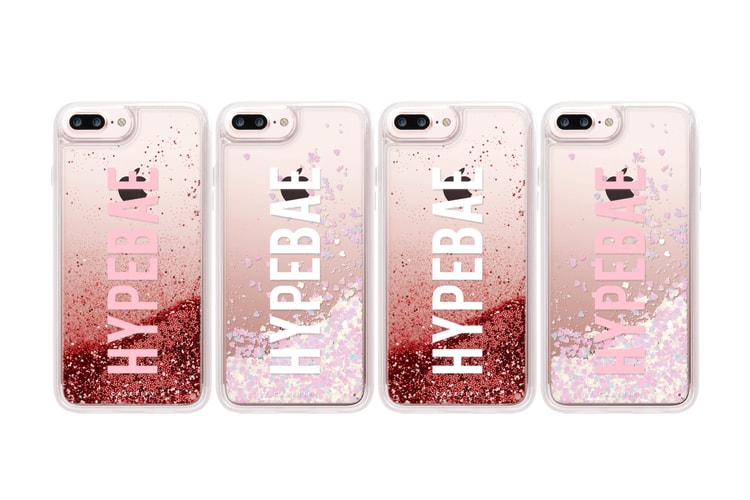