Including a natural hair emoji.

Unicode, the tech-based company responsible for creating emojis, has recently announced that a natural haired emoji may be coming soon. In a proposal, the company shared that the new cartoon: “may be used to represent either curly hair or afro hair.”

The company shared an Instagram post of Natural hair vlogger Ciara Anderson as one of its inspirations. This is also a step towards inclusivity since the emoji will also feature different skin tones. In addition to a curly haired option, a bald emoji, a red head emoji and a white haired emoji may also be on the horizon.

This update is slated to release in 2018 after it is approved by Unicode. Check out the image above to see all of the other upcoming emojis, including a mooncake, a peacock and more. 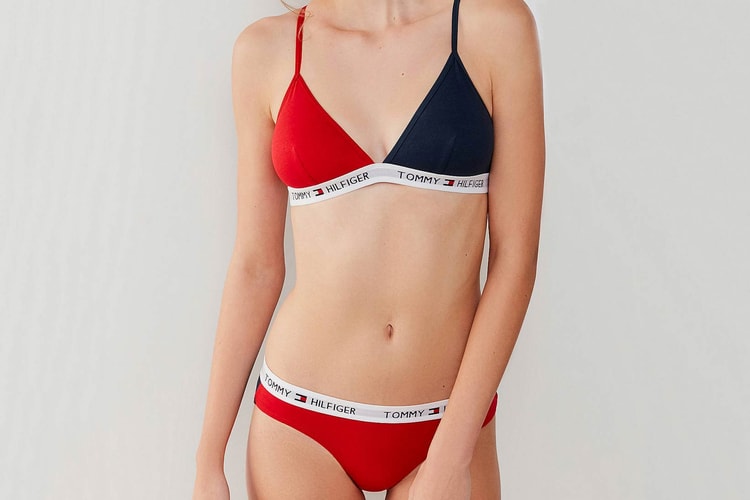 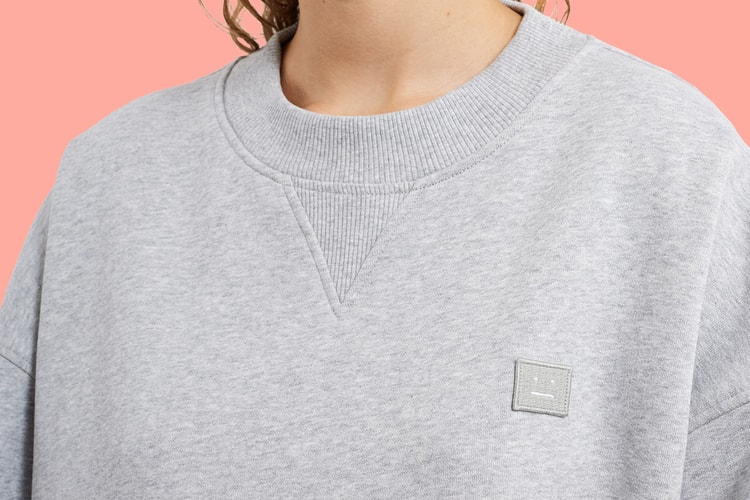 Opening Ceremony Is Now Selling Acne Studios' Sweaters at 25% Off

Alexander Wang x adidas hoodies are on sale, too.
By Teresa LamDec 13, 2017 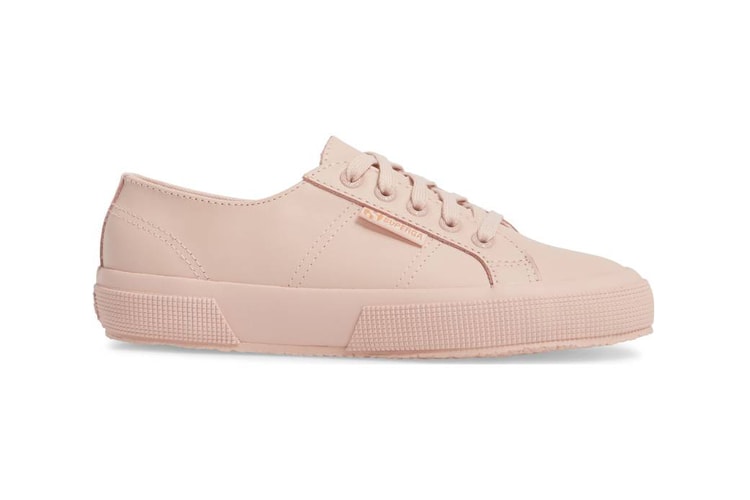 Superga's Pastel Pink 2750 Sneaker Is for the Minimalist 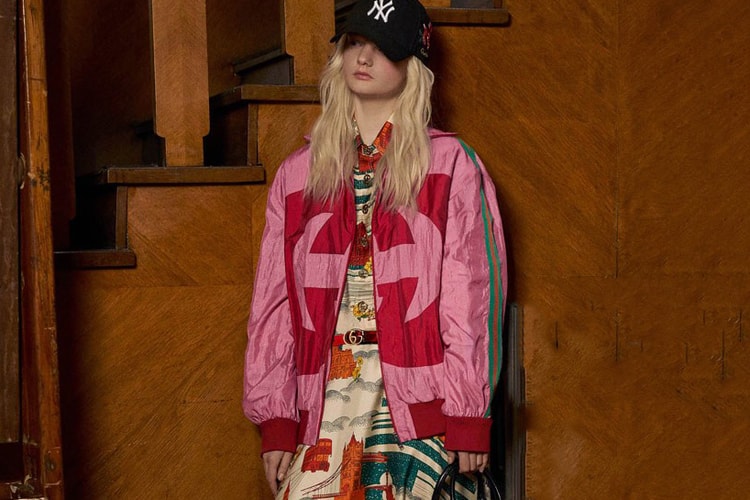 Gucci's Pre-Fall 2018 Is A Vintage-Filled Dream

Creative and eccentric.
By Robyn MowattDec 13, 2017 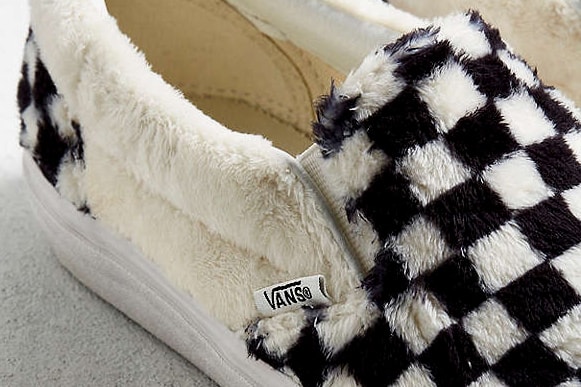 You've Never Seen the Vans Slip-On This Fluffy Before

All We Want for Christmas Is Gucci's Hot Pink Phone Case