See her journey from skate rat to world-class pro.

Since we dropped our own BTS interview and teased the trailer for this much-awaited short film, we’ve been counting down the days until the full version was unleashed. Now, as an early holiday treat, the adidas Skateboarding documentary that celebrates the girl behind the board, “Nora,” has finally dropped.

The semi-candid film follows the Nora Vasconcellos, adidas’ first female Pro Skater, as she shares insight into her love of skateboarding and how it shaped her life – of course, there’s plenty of footage of her shredding up the skateparks thrown in for good measure too. The film also features conversations with those closest to Vasconcellos, like her friends and fellow badass skaters Leo Baker and Rachelle Vinberg amongst others.

Watch the full video above – who knows, maybe it will inspire you to join the incredible female skate scene in 2018. 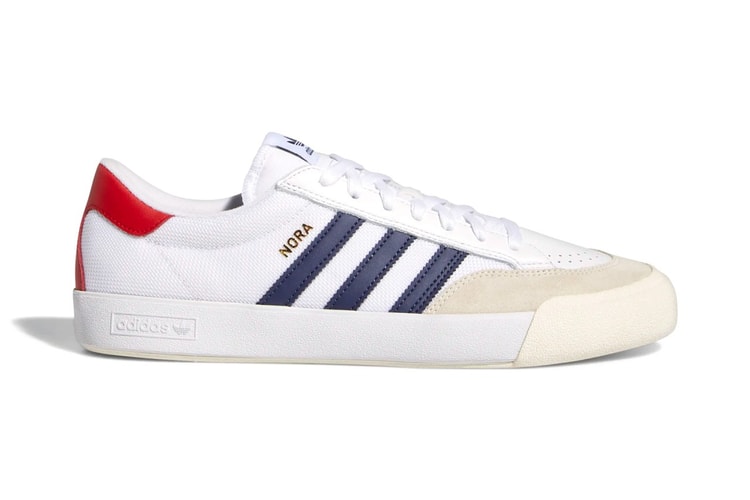 Inspired by her mother’s vintage shoes.
By HB TeamNov 2, 2022 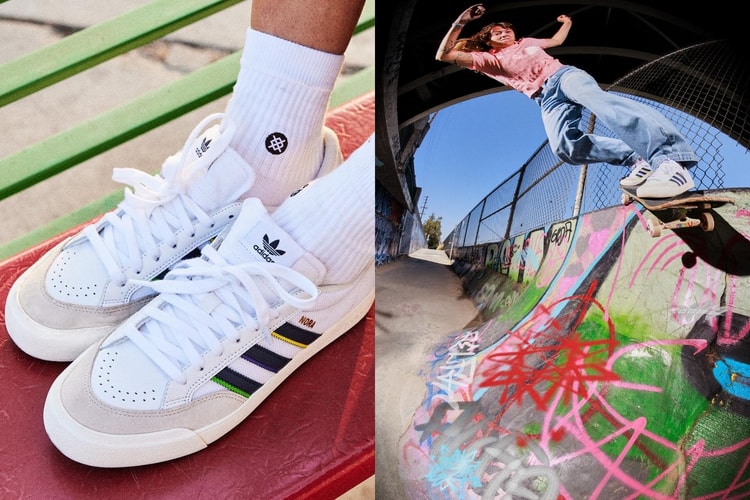 Take a look at the footwear and apparel drop.
By HB TeamOct 3, 2022 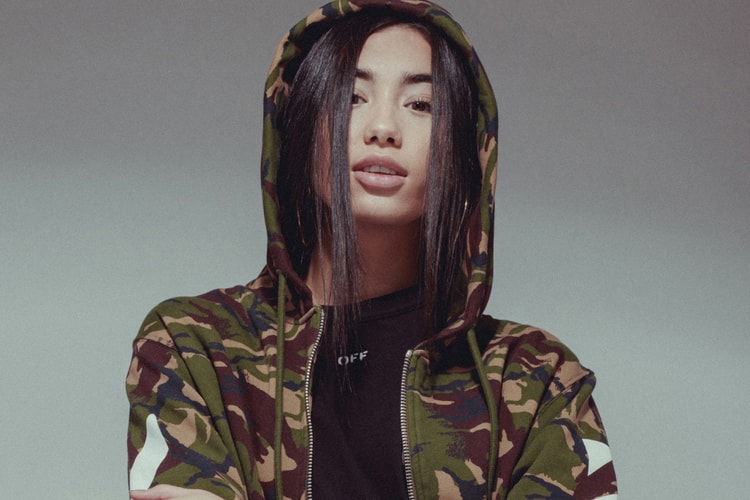 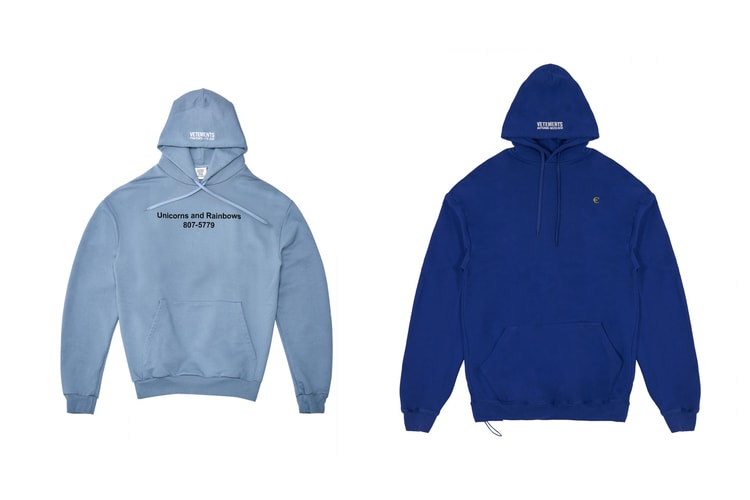 Make sure you pick up the exclusive Reebok collaboration T-shirt.
By HB TeamDec 22, 2017 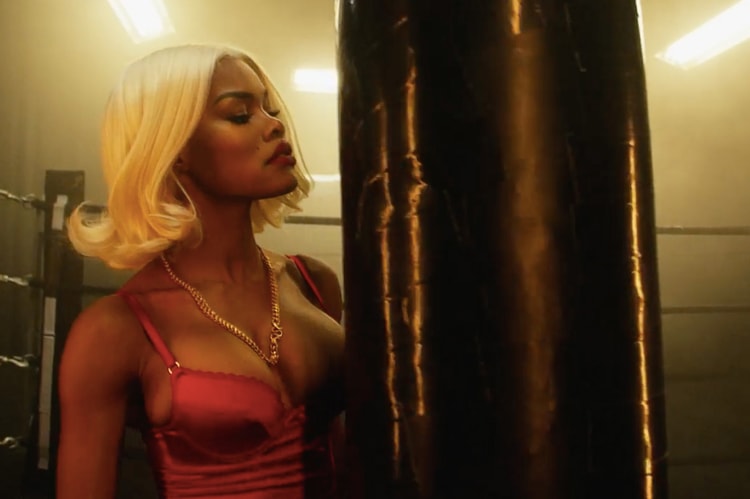 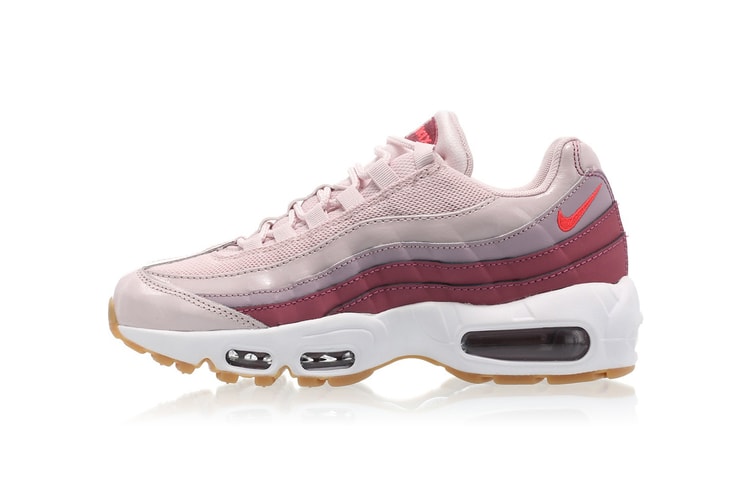 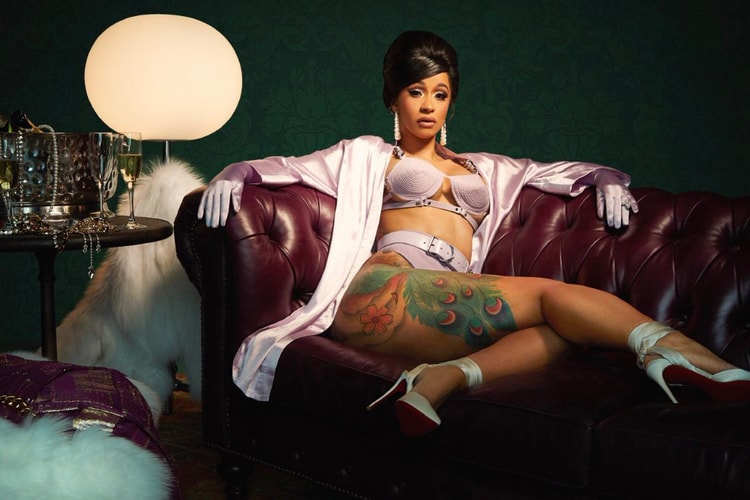 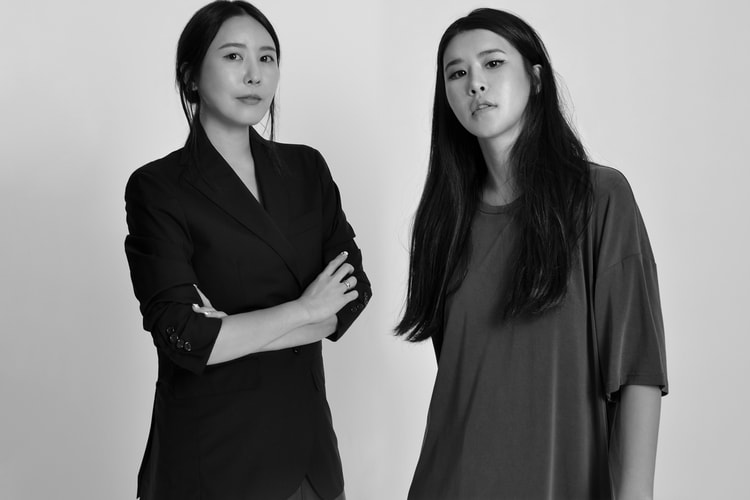 The Seoul-based design duo spoke to HYPEBAE about its new pop-up.
By HB TeamDec 22, 2017 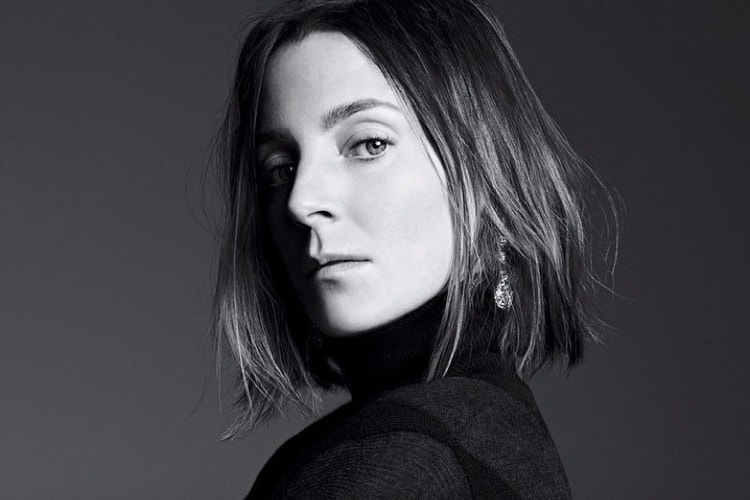 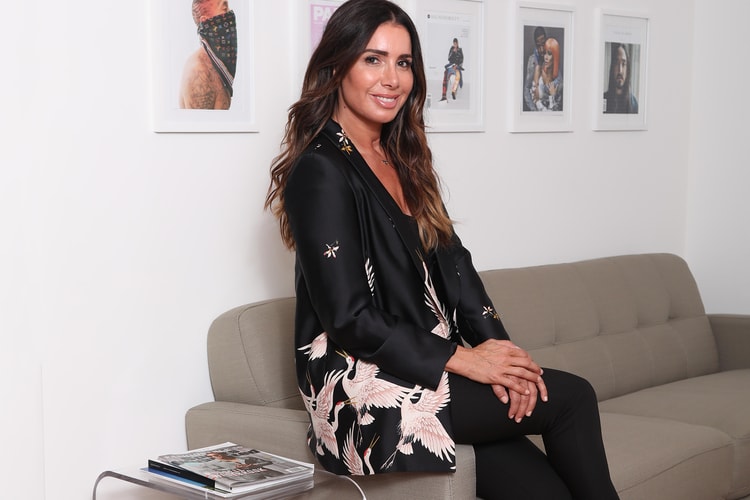 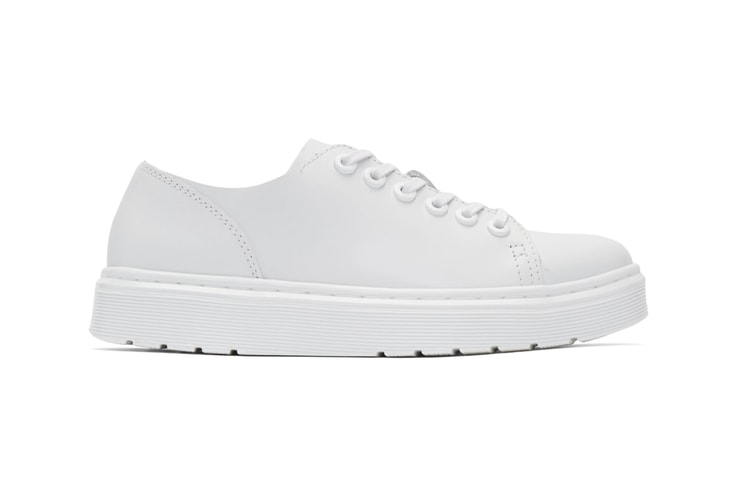 Available in either White or Black.
By HB TeamDec 21, 2017
Culture

Try to watch this interview without LOL-ing.
By HB TeamDec 21, 2017
More ▾