For those who remember, Rihanna offered us a first glimpse at the upcoming film Ocean’s 8 in the beginning of the year. Featuring an all-female cast, the highly-anticipated movie now finally gets its first official poster, which sees the slogan “Every con has its pros.”

Slated to hit the silver screen in June 2018, the feature follows Debbie Ocean (Sandra Bullock) as she plots a heist to go down at the star-studded Met Gala. In addition to Rihanna, who plays the character Nine Ball, Bullock is joined by Cate Blanchett, Anne Hathaway, Sarah Paulson, Mindy Kaling, Helena Bonham Carter as well as Awkwafina.

Be sure to stay with us for any further updates on Ocean’s 8. 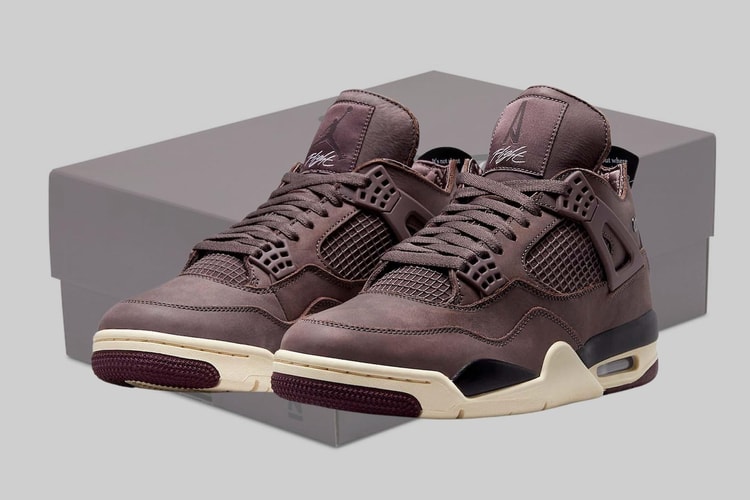 Featuring special messaging behind the heel tabs.
By Jascmeen BushNov 2, 2022 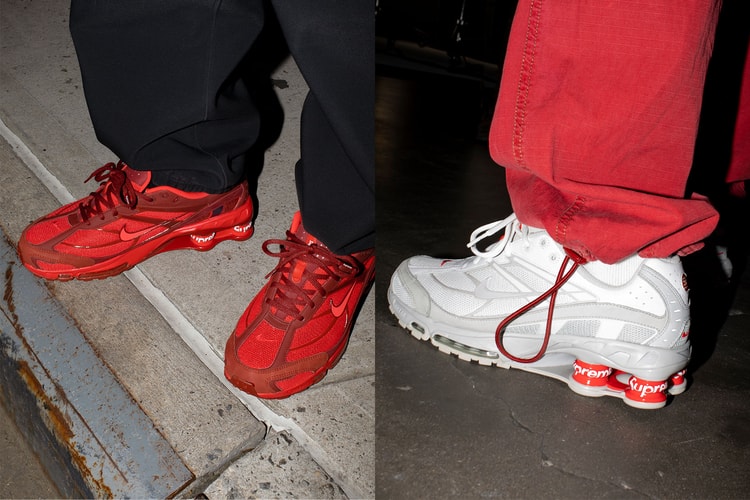 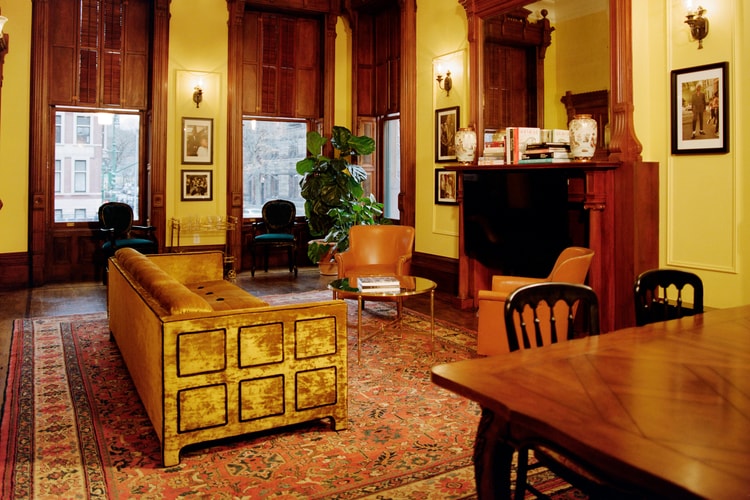 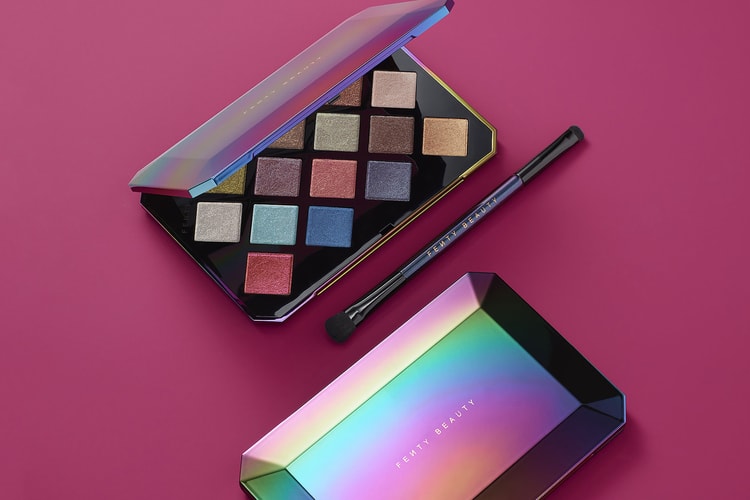 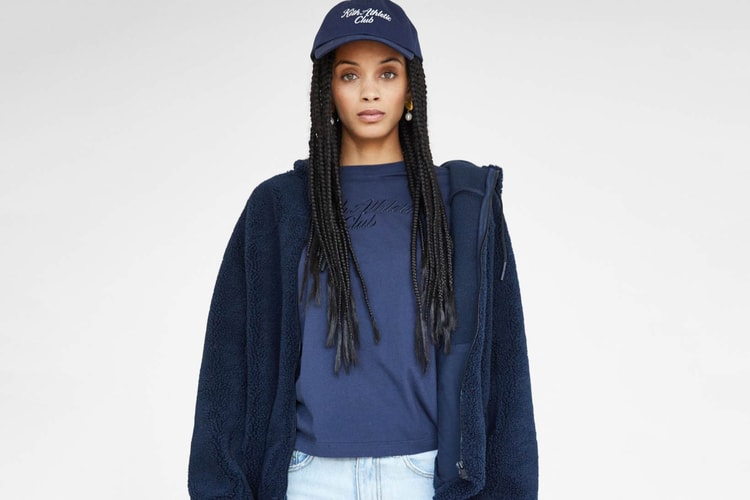 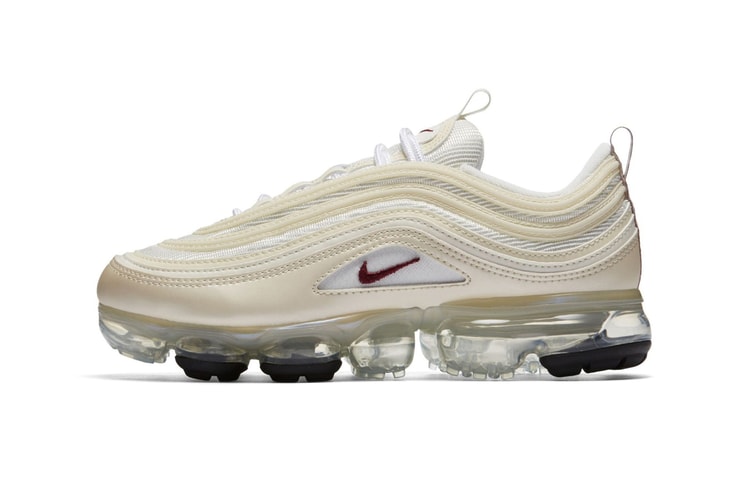 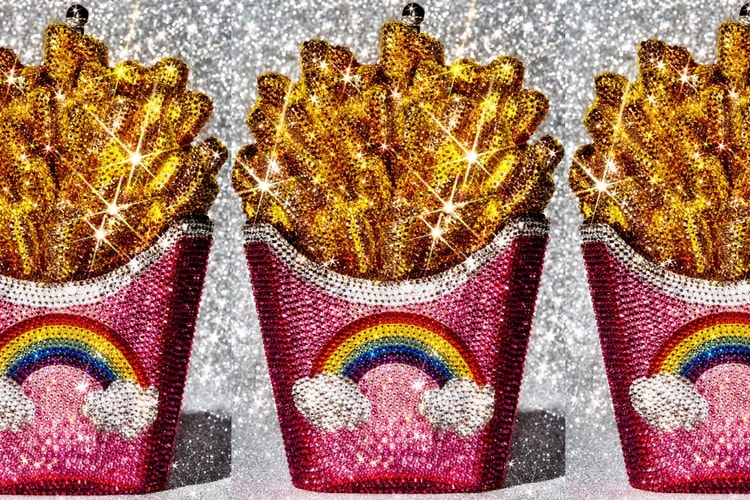 Judith Leiber's French Fry Clutch Is Our Favorite Side Order 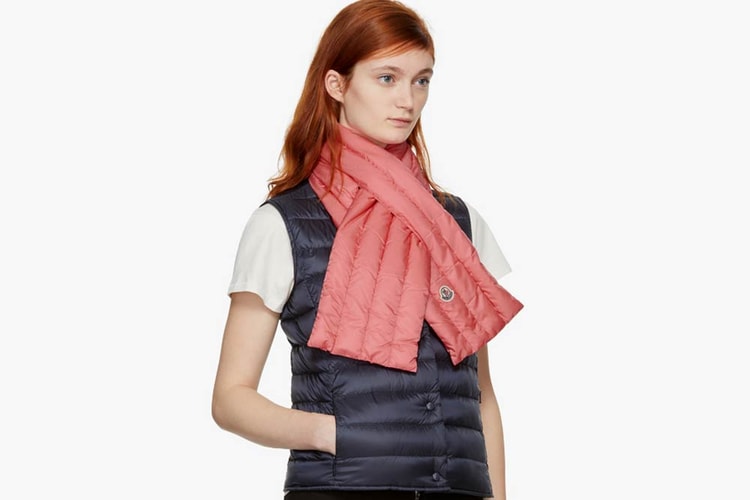 Moncler's Plush Scarf Is Filled With Goose Down and Feathers 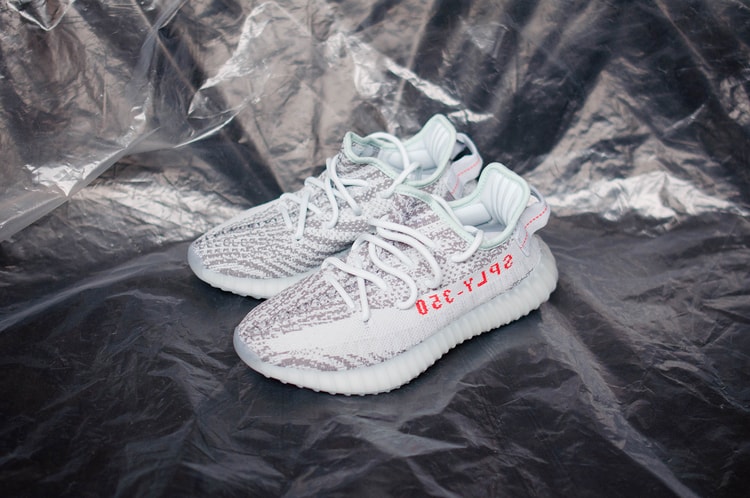 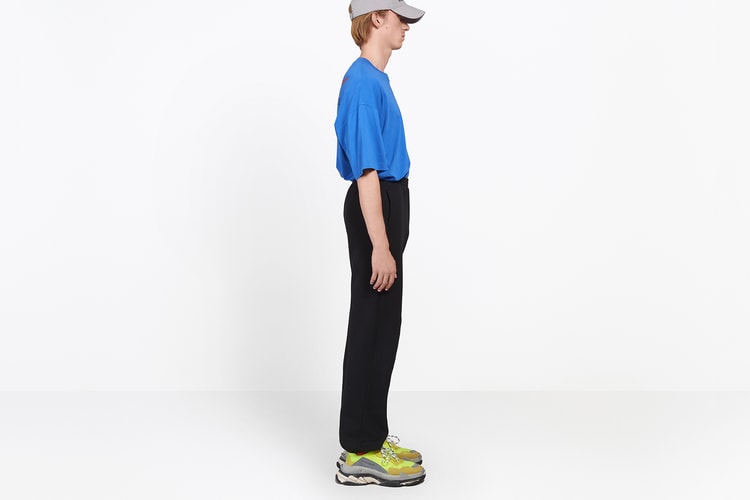 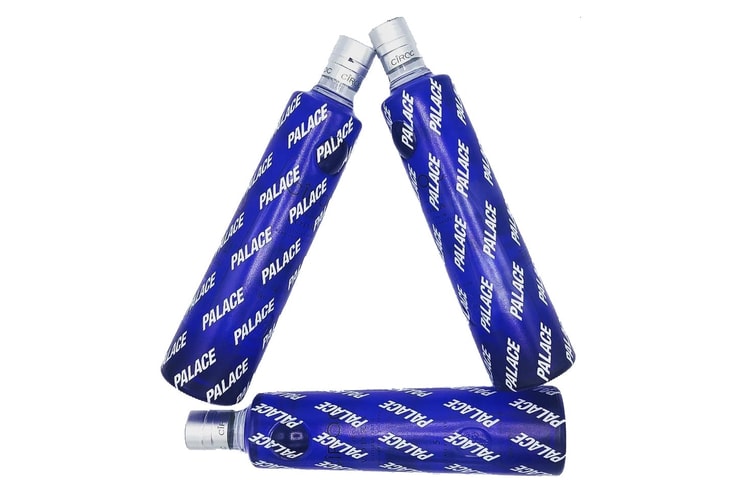 Here's When the Palace x Ciroc Collab Is Dropping