Watch Rihanna and Co. Pull off a Heist in the 'Ocean's 8' Trailer

“Every con has its pros.”

After first unveiling the poster and teaser trailer for the female-fronted Ocean’s 8 movie, we now get a look at the official full first trailer.

The spin-off from the Ocean’s 11 trilogy sees Debbie Ocean (played by Sandra Bullock) work with Lou (played by Cate Blanchett) to assemble a girl-power crew who will attempt a heist during the annual Met Gala. The trailer offers a first glimpse at each of the headline actresses in their roles, including Rihanna, Mindy Kaling, Helena Bonham-Carter, Awkwafina and Anne Hathaway amongst others.

Peep the debut trailer above as you wait for Ocean’s 8 to hit theaters on June 8, 2018. 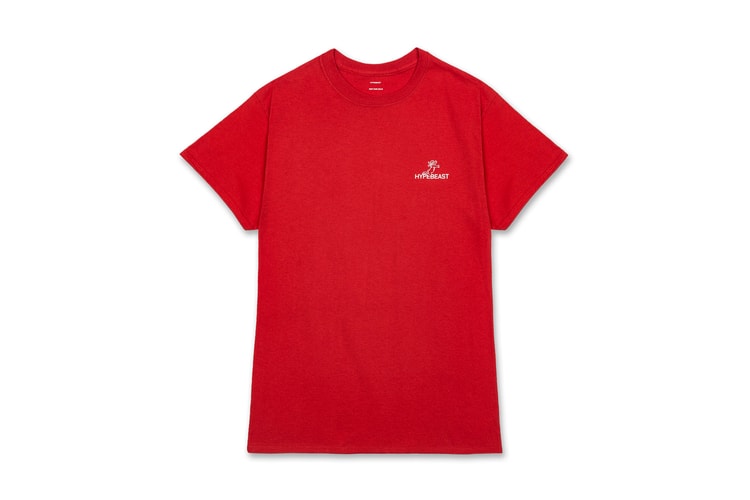 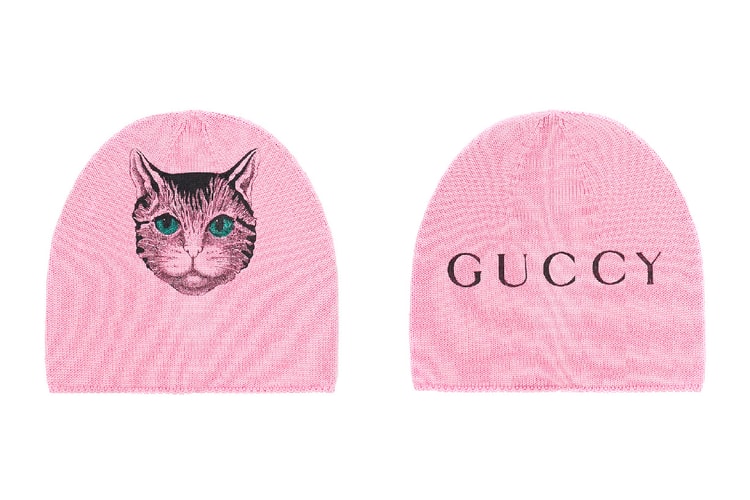 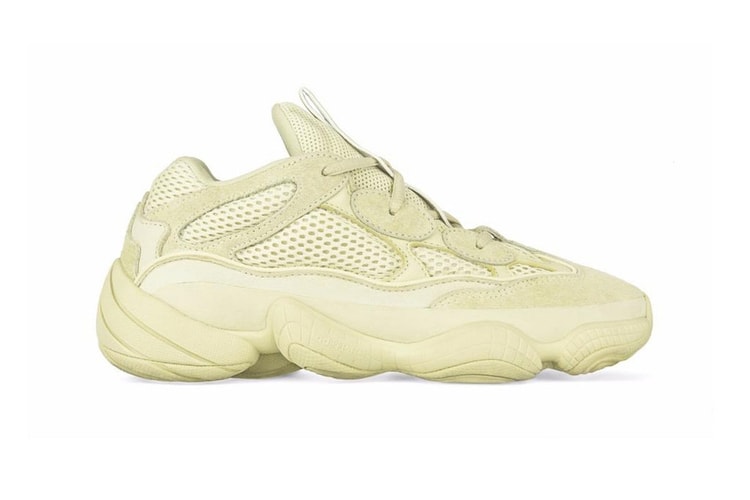 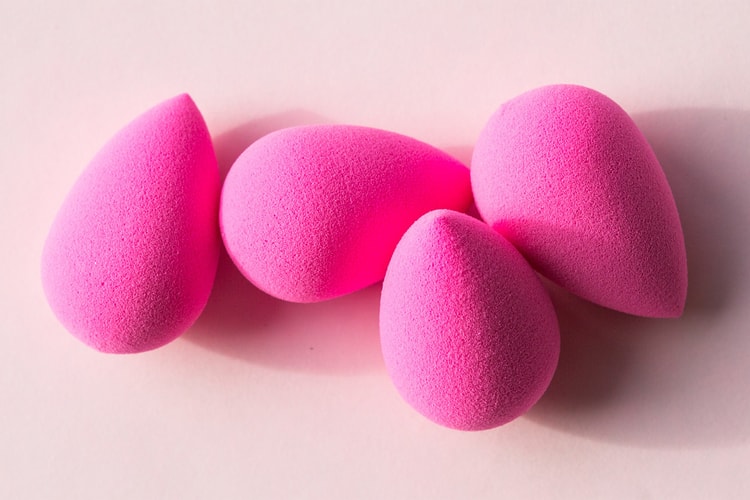 ALERT: Sephora Is Having a Sale on Limited-Edition beautyblenders 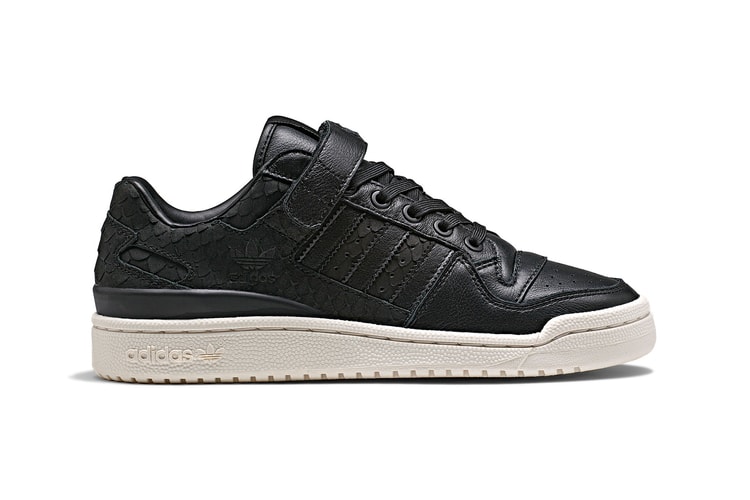 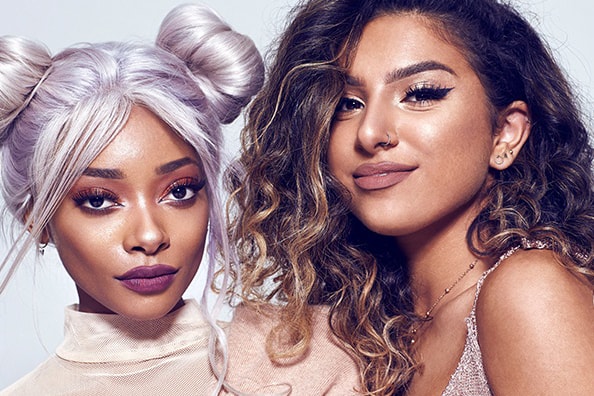 INC.redible Is the New Lipstick Brand You Need to Know