With sounds provided by Martina McFlyy.

Last night HYPEBAE x Reebok launched the new Floatride 6000 at the Reebok FitHub in Union Square, NYC. Attendees and fans of the brand lined up in the frigid weather to get their hands on the kicks while receiving 20% off the entire shop. The retail space that was also built for free fitness classes was transformed into a full launch event where hors d’oeuvres, including Brooklyn beer and Prosecco, were served. While shoppers checked out the new Floatrides and merchandise, the crowd also saw appearances by Anik Khan and Abir along with a DJ set from Martina McFlyy.

Browse through the photos from the event above and head over to Reebok’s official site to purchase the Floatride 6000 for $130 USD. 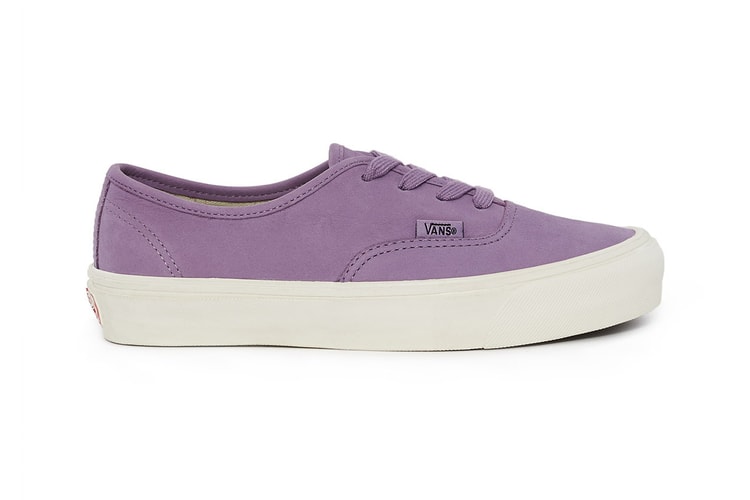 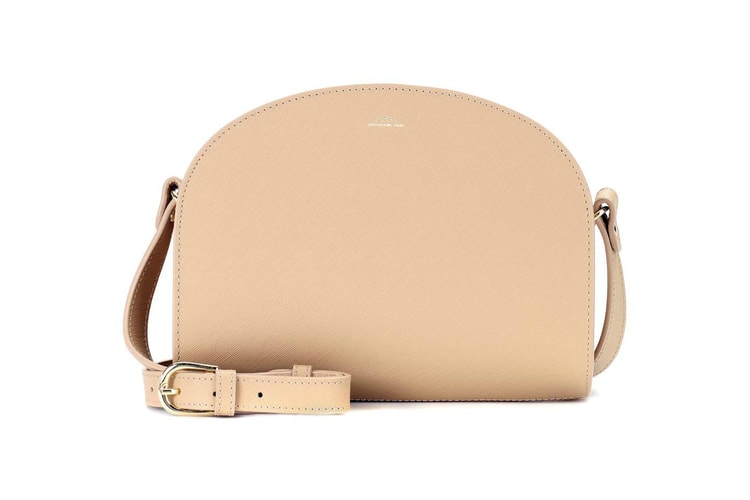 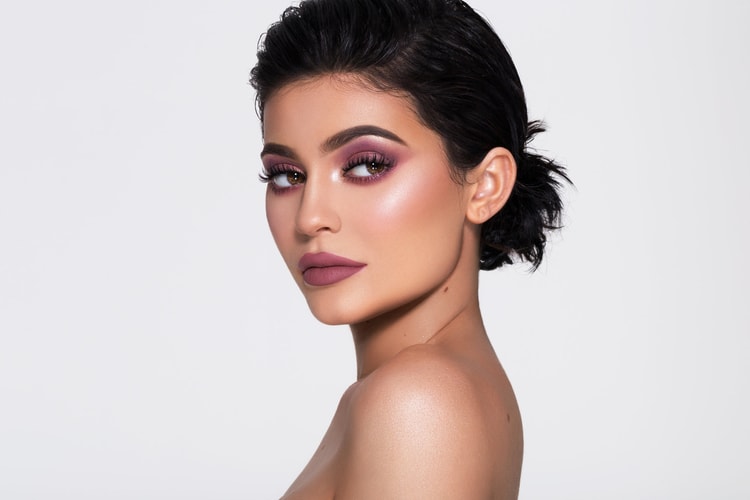 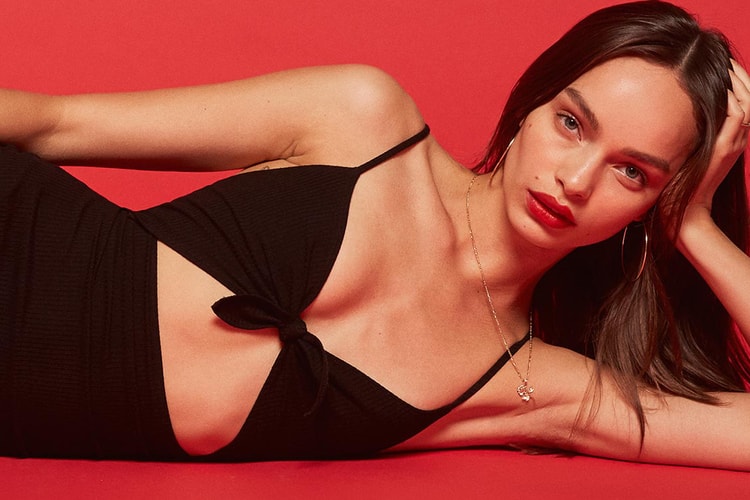 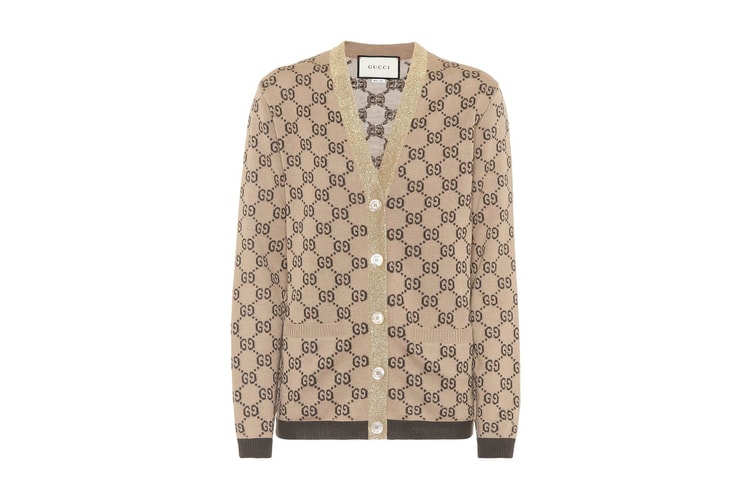 Nothing Says Gucci More Than This Vintage Logo Cardigan 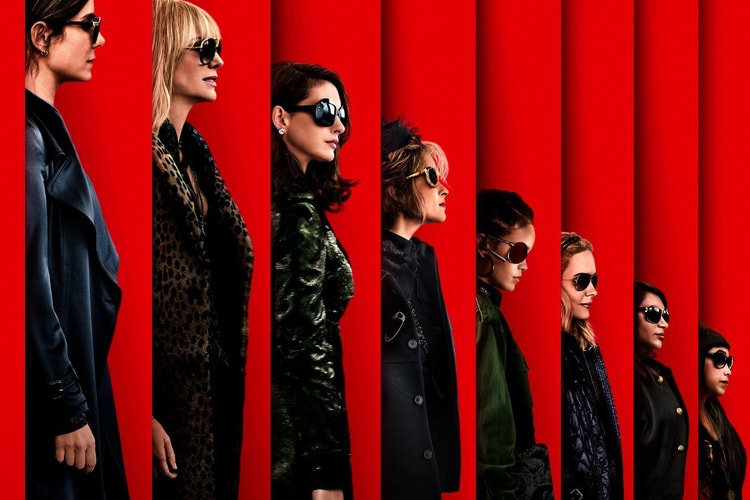