Sorry Beyhive, Beyoncé Is No Longer Performing at Coachella

But she’ll be back next year.

Less than a month after announcing Beyoncé as the headliner of Coachella 2017, news comes she won’t be performing after all. The singer, who recently revealed she’s pregnant with twins, pulled out of the festival as per doctor’s orders. Bey’s Parkwood Entertainment and Goldenvoice, the company that produces Coachella, shared the news in a joint statement:

“Following the advice of her doctors to keep a less rigorous schedule in the coming months, Beyonce has made the decision to forgo performing at the 2017 Coachella Valley Music & Arts Festival,” the statement said. “However, Goldenvoice and Parkwood are pleased to confirm that she will be a headliner at the 2018 festival. Thank you for your understanding.” 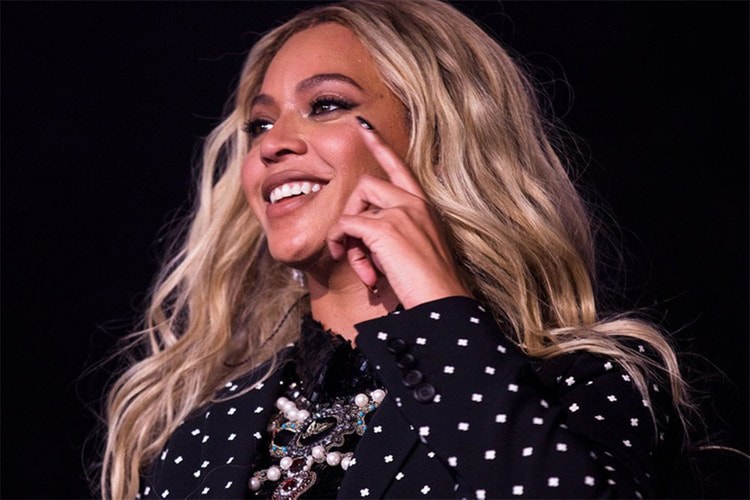 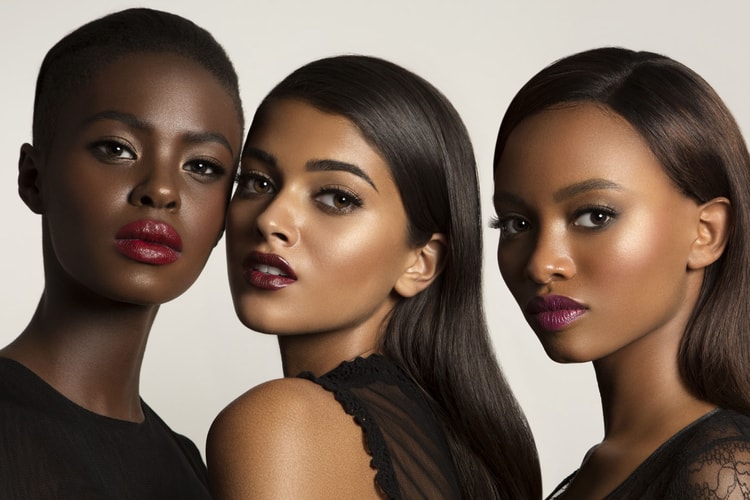 Discover the Only Online Cosmetics Destination for All Women of Color 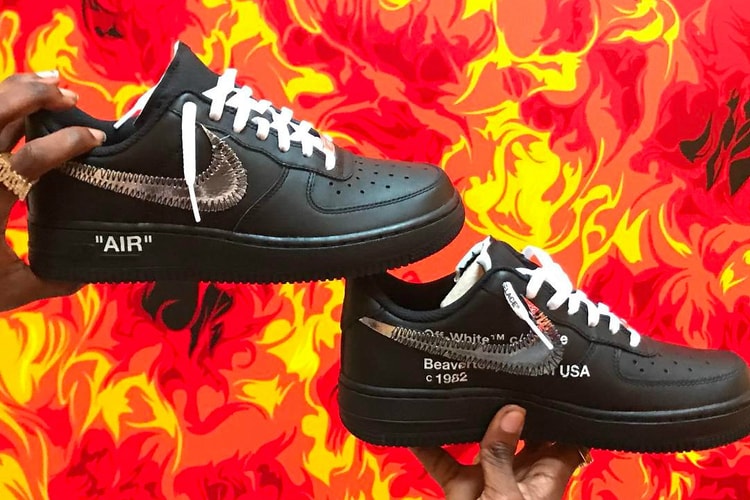 Another one from Virgil Abloh.
By Ashley HainesFeb 23, 2017 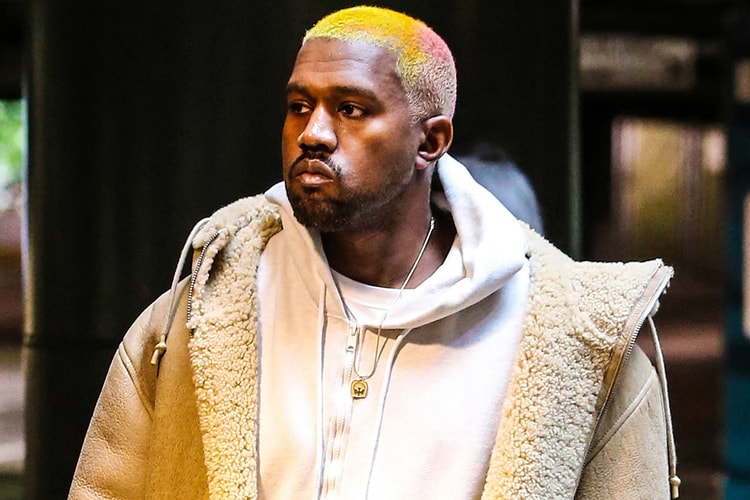 He’ll be going head-to-head with Kylie Cosmetics.
By Lily ChenFeb 23, 2017 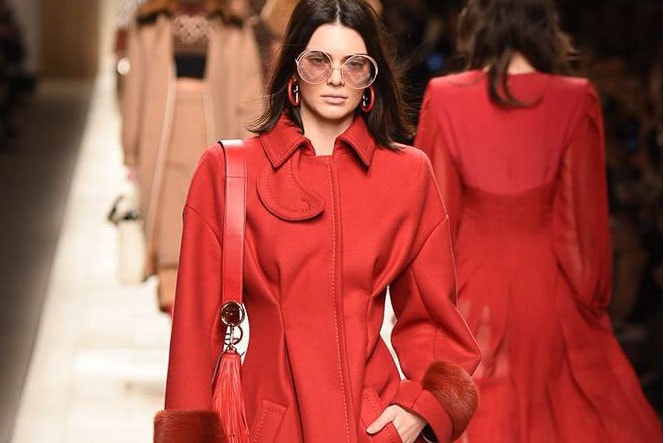 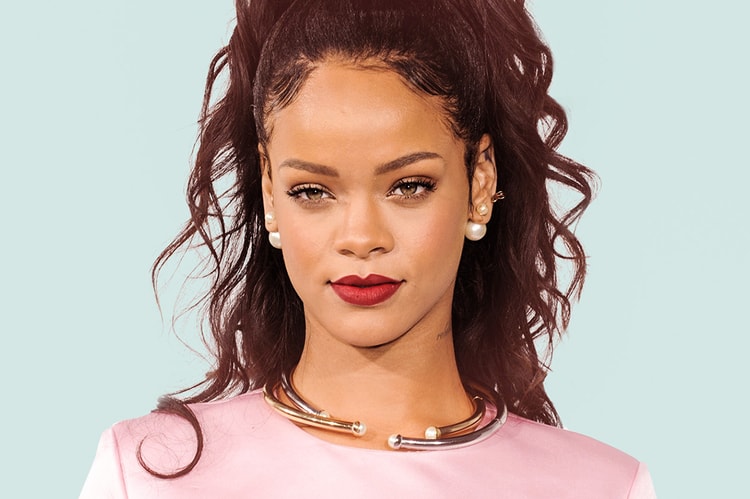 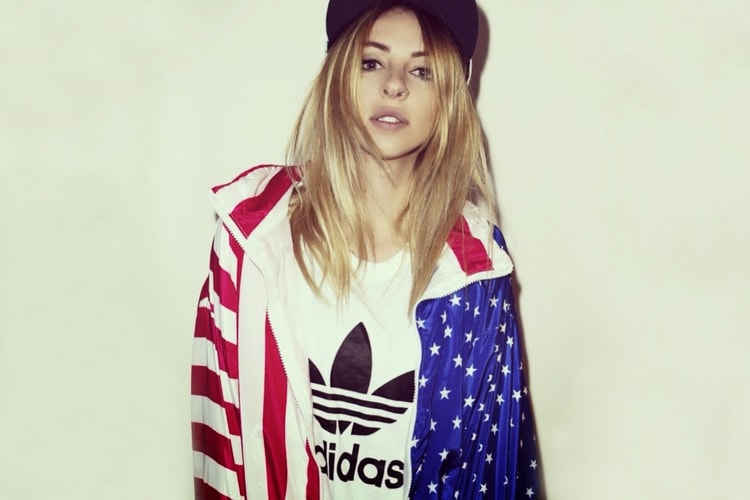 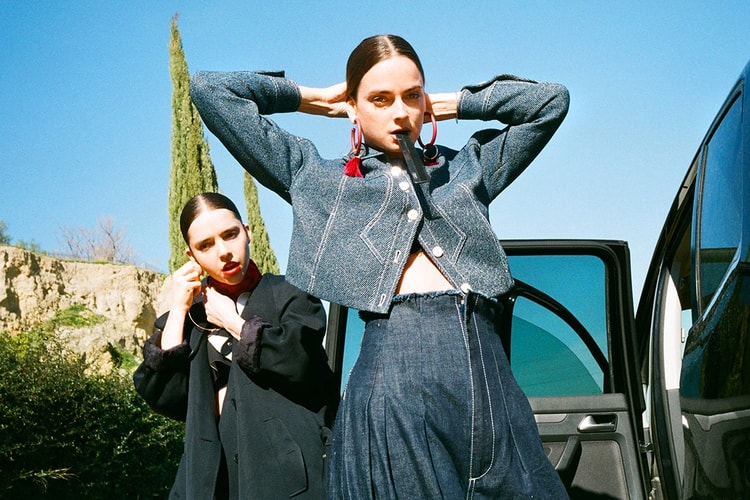 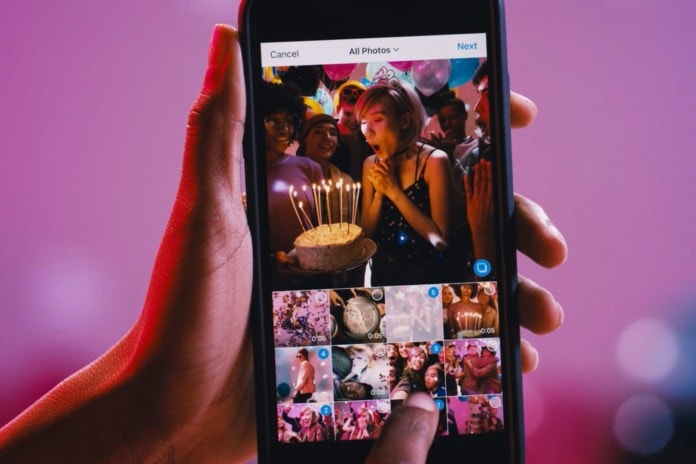 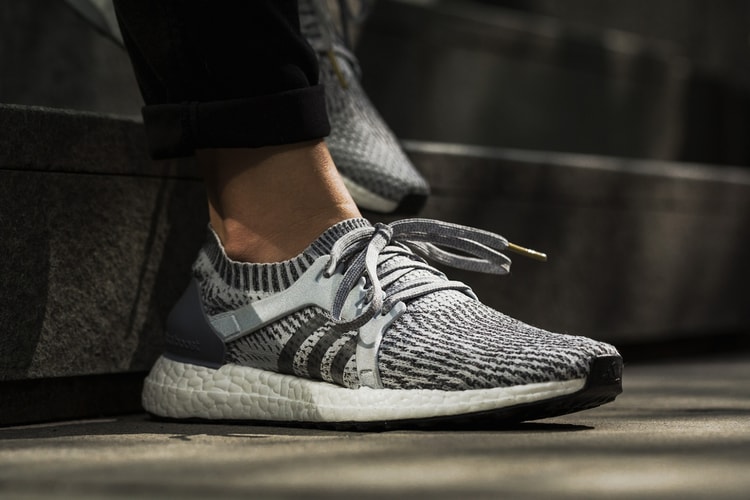