The It girl admits playing hard to get when she first met Zayn.

Appearing as a guest on a recent episode of The Ellen Show, the 21-year-old supermodel spoke candidly about her boyfriend, Zayn Malik. When asked how they first met, Gigi said: ”We actually met at a friend’s birthday party a few years ago.” The It girl then revealed even more details, saying:

He was in New York to come to the Victoria’s Secret show last year I think, and ended up not coming. And I was like I’ll play it cool, I’ll go to the after party … he wasn’t there. And then later that week we ended up going on our first date. We played it cool for like 10 minutes, and then I was like “you’re really cute.”

Watch the video above to see it for yourself. We’ve recently gone backstage at Gigi Hadid x Tommy Hilfiger’s fashion show in LA — head over here to check out our coverage. 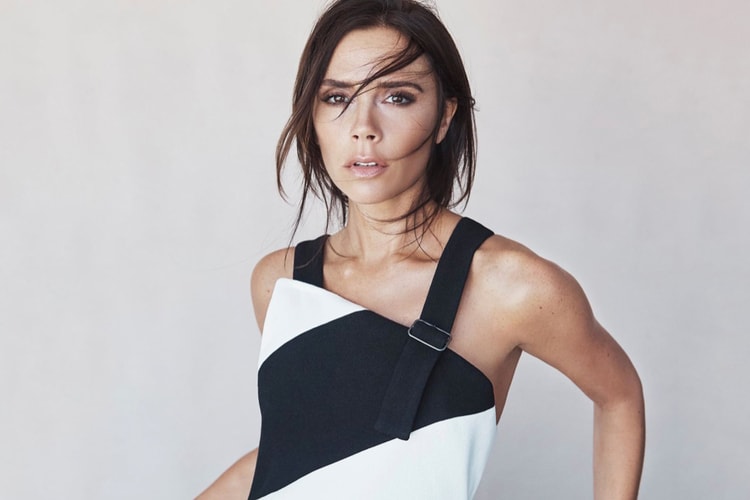 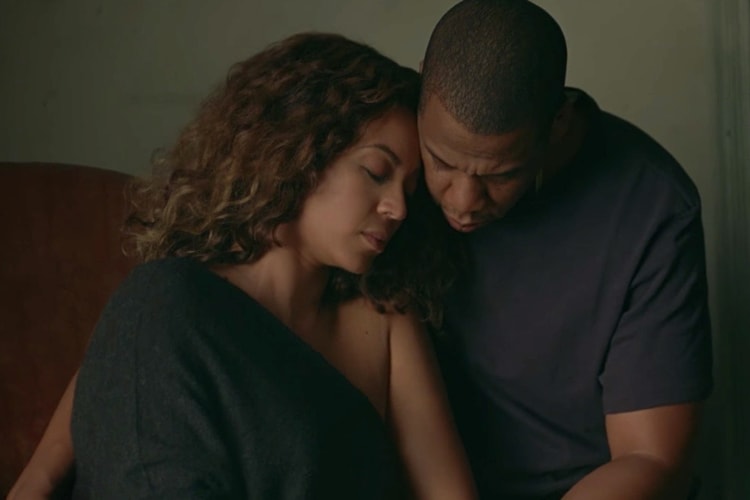 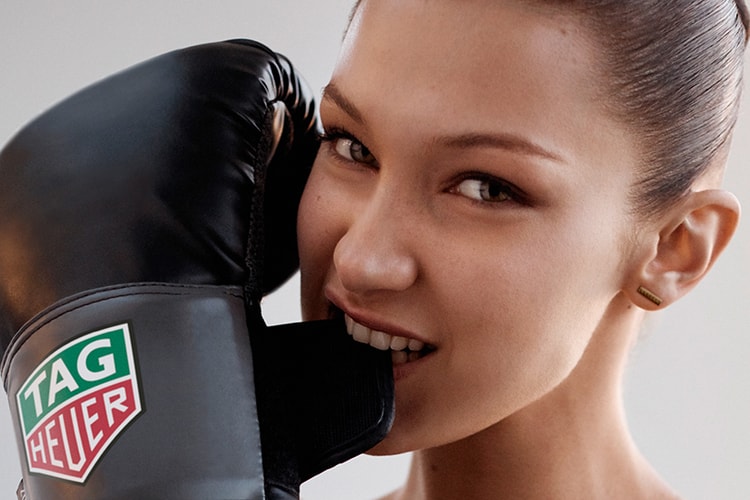 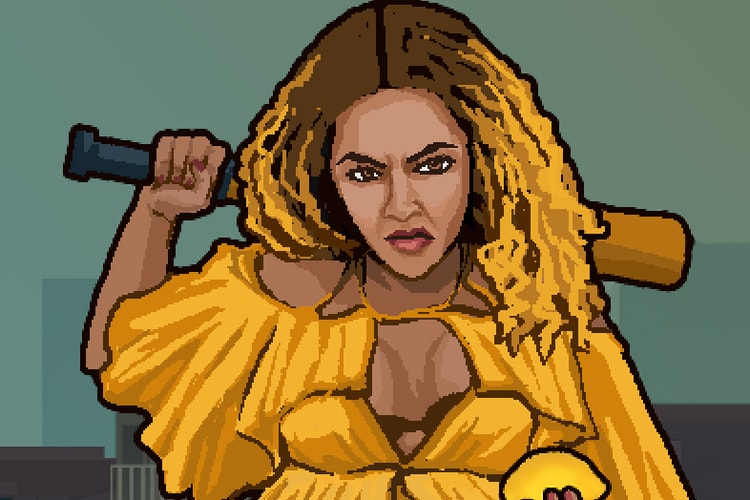 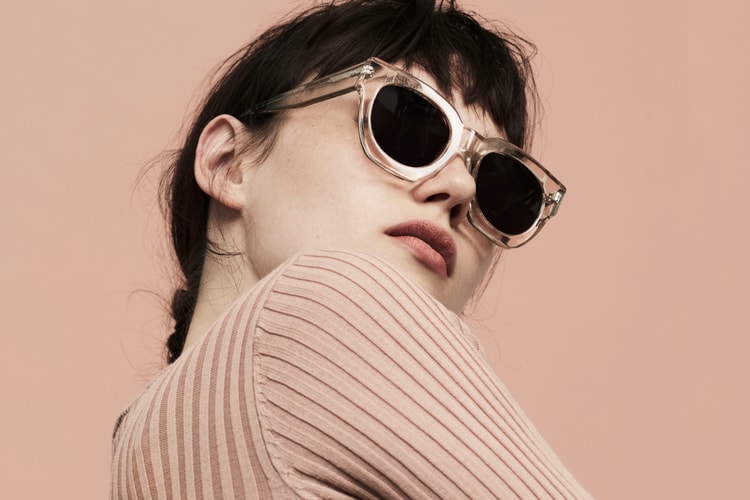 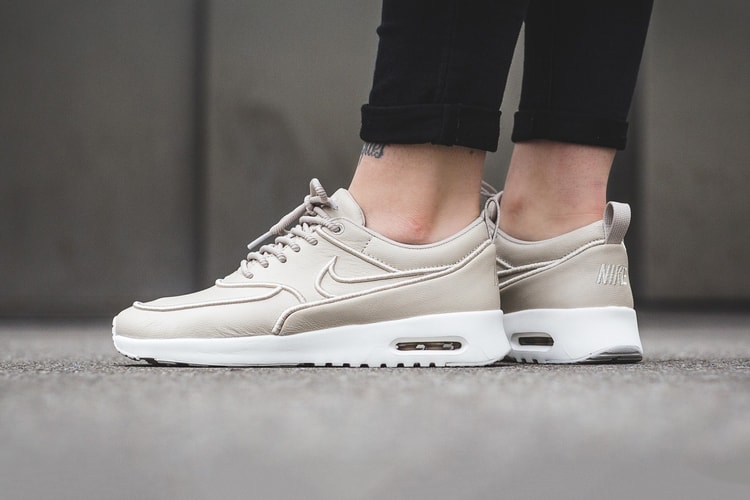