The brand denies the OFF-WHITE designer being a candidate.

Word on the fashion street was that Virgil Abloh had been in talks to take the helm at Givenchy. Turns out he will not be Riccardo Tisci’s successor — Givenchy denies the OFF-WHITE designer was never a candidate for the creative director position.

“Givenchy’s new creative organization will be communicated shortly. Mr Abloh was not approached by the house and is not to join the organization,” the fashion house told WWD, who reported Abloh had in talks earlier this week.

When previously approached, Givenchy initially declined to comment on the rumor and Abloh offered his plan to one day take the lead a luxury brand: “My trajectory is to update and provide something new in the fashion industry by way of creating a project and using it as a case study on how to update a luxury house.” That brand just won’t be Givenchy. 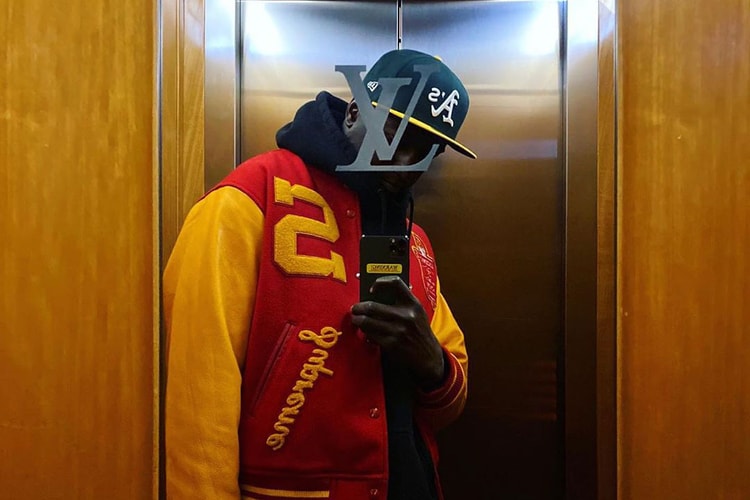 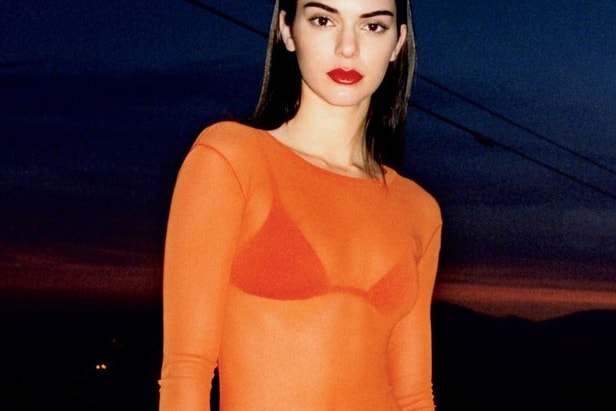 Kendall Jenner's Guide to Coloring up Your Neutral Looks 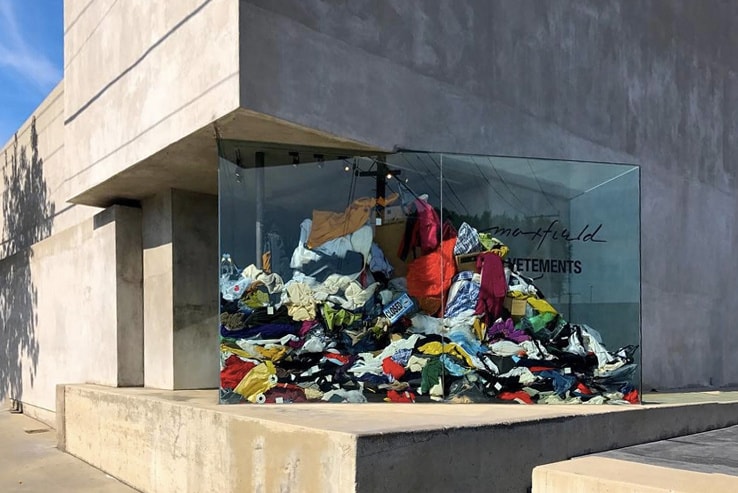 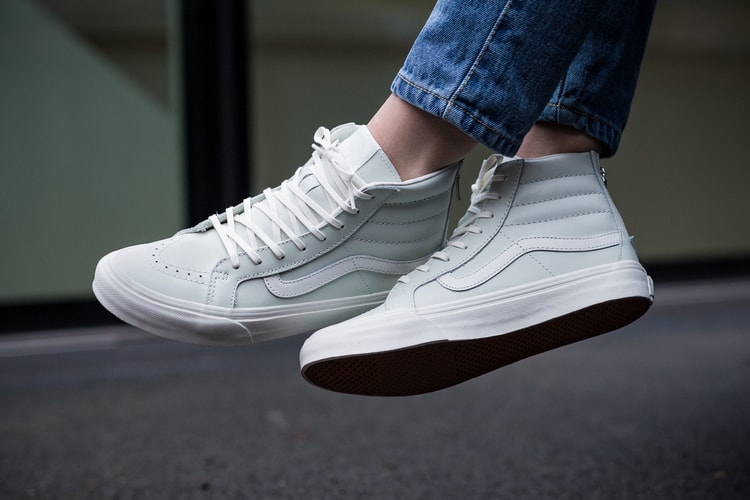 The Vans Sk8-Hi Zips That Look White – Only They're Not 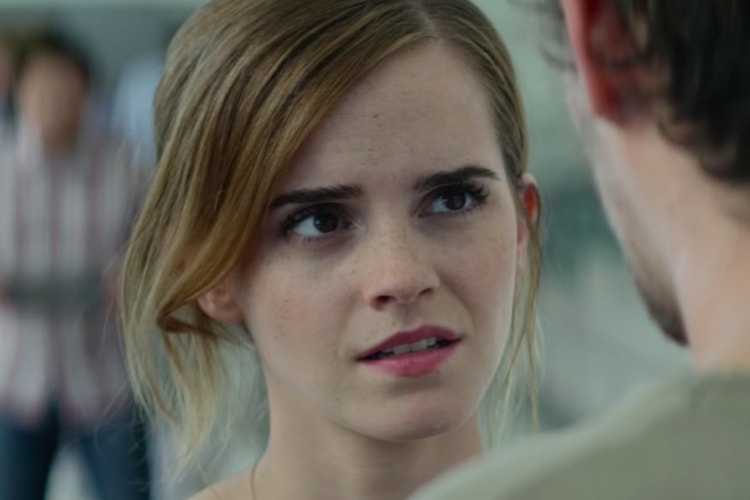 Can you imagine being watched everywhere you go?
By Teresa LamFeb 10, 2017 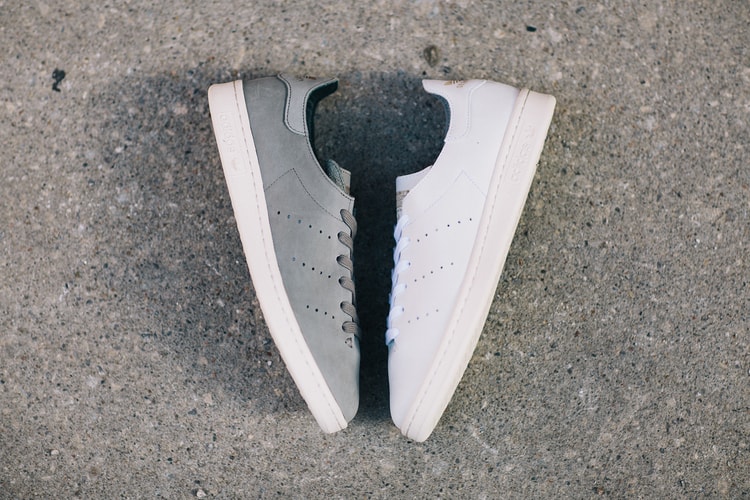 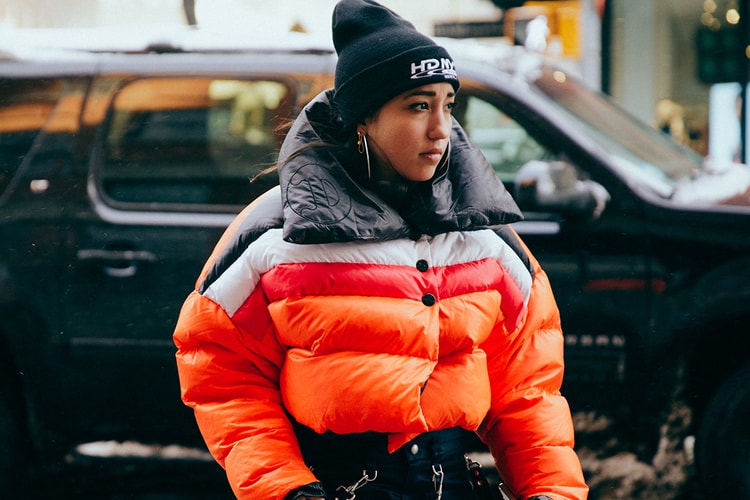 Check Out the Best Streetsnaps From New York Fashion Week