LOVE Magazine Issue 17’s cover stars included new models scouted on social media to Kaia Gerber and Hari Nef. The photographer behind the shoot was none other than Kendall Jenner – who’s no stranger to the cover scene.

Now watch Kendall in action. She’s every inch the pro and Belle Smith Day, who starred on one cover, said, “Meeting Kendall Jenner was like meeting the Mona Lisa – you see her everywhere.”

Watch above and catch the one moment Kendall was on-camera below.

there’s no crying in baseball 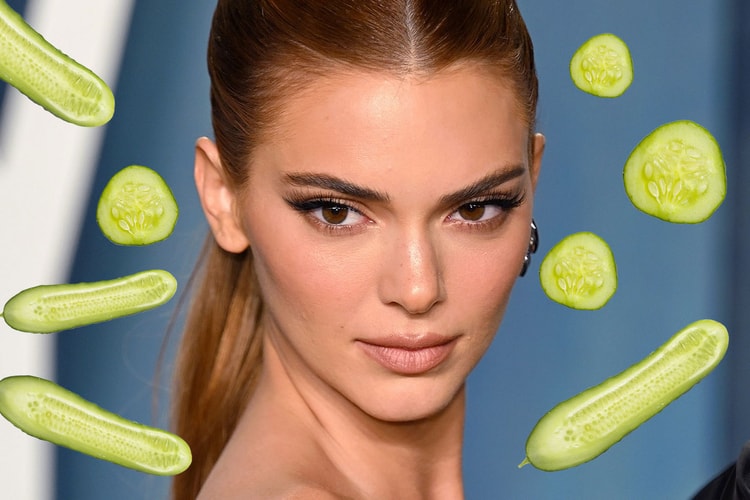 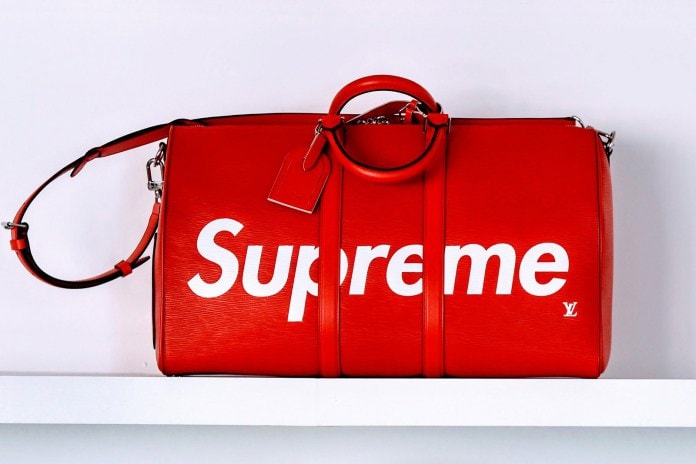 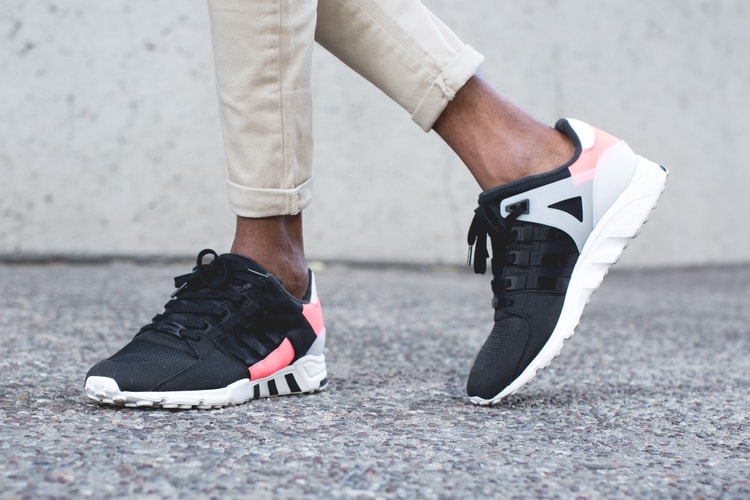 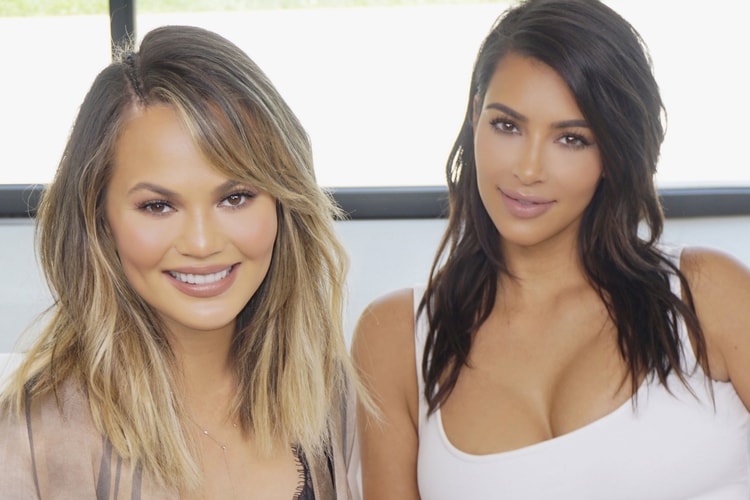 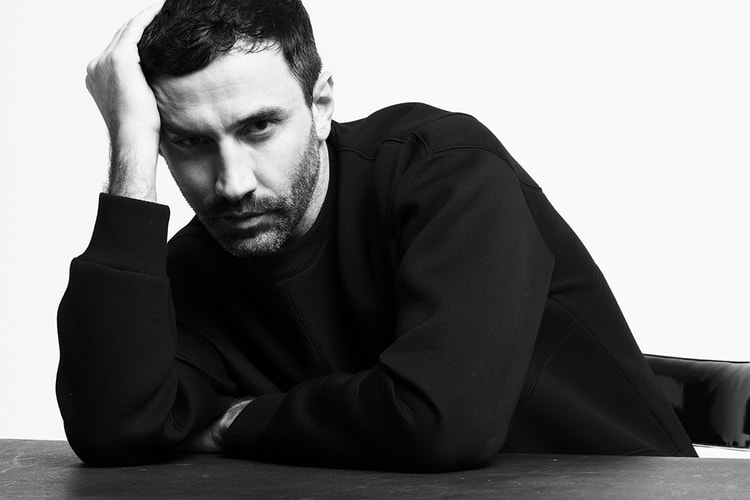 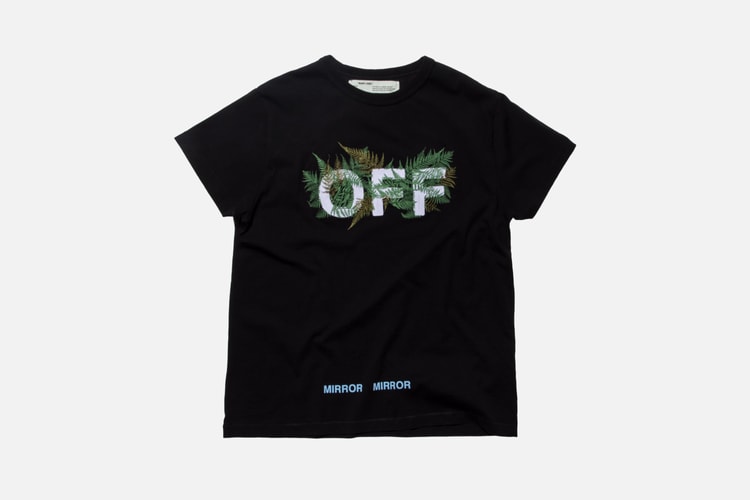 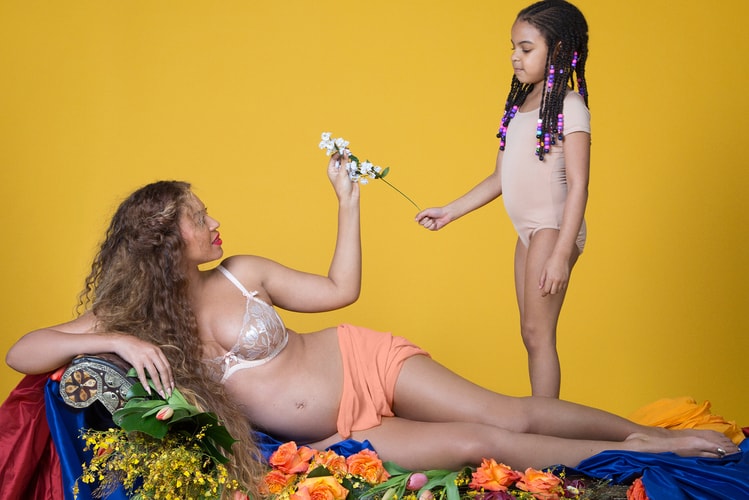 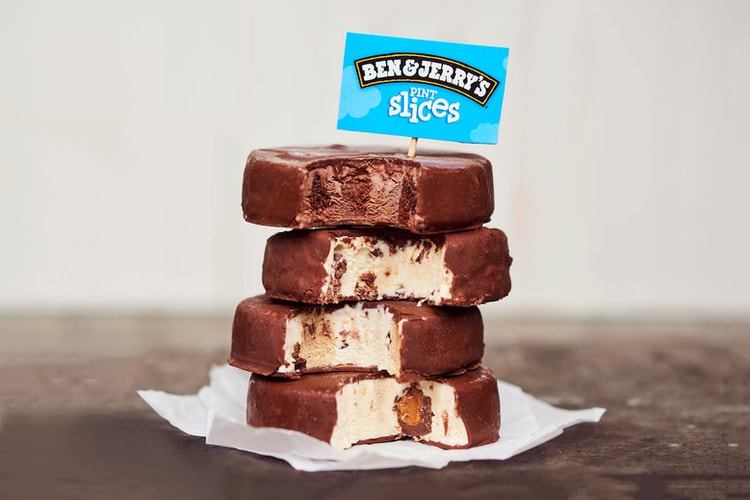 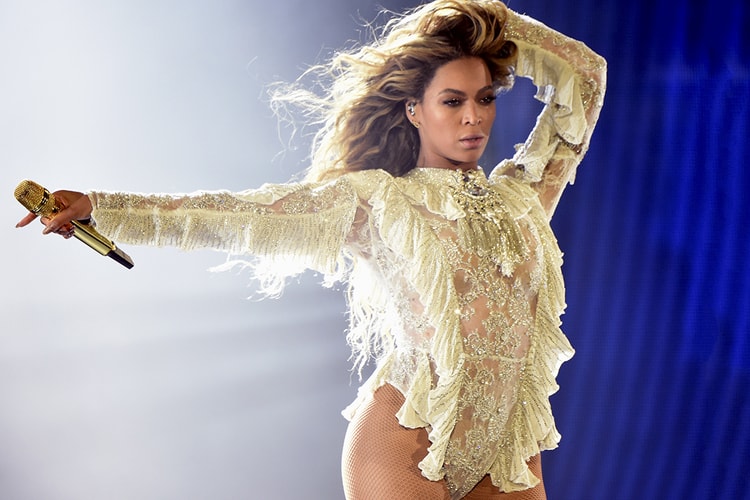 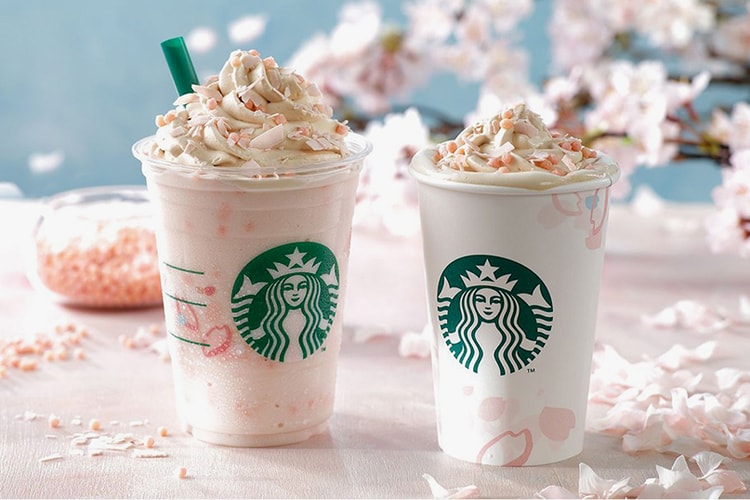