Following up “Club Ark Eternal,” KENZO releases its next short film as part of the Spring/Summer 2017 campaign. LEMONADE director Khalil Joseph directed the visual in a non-linear fashion — “Music Is My Mistress” is a trailer and music video compounded into the film itself. Starring Tracee Ellis Ross and Jesse Williams alongside musicians Kelsey Lu and Shabazz Palaces, it’s an R-rated feature for “strong language and overt blackness” throughout and is an arresting look into black artistry and themes. Explained by Carol Lim and Humberto Leon:

“With every campaign film we always try to take KENZO to a new place. This is the second time we’ve worked with Kahlil on a short film and with ‘Music Is My Mistress’ he evoked another viewpoint on our collections that felt right to us. Visually the movie is incredible and leads us to confirm we were right in trusting our instincts when we asked him to work with us on the project. Having Tracee, Jessie, Lu and Ish also collaborate was amazing. The atmosphere on set was so unique and we think that’s visible in the film. Everyone brought their diverse talents together to create something beautiful.”

Watch “Music Is My Mistress” above. 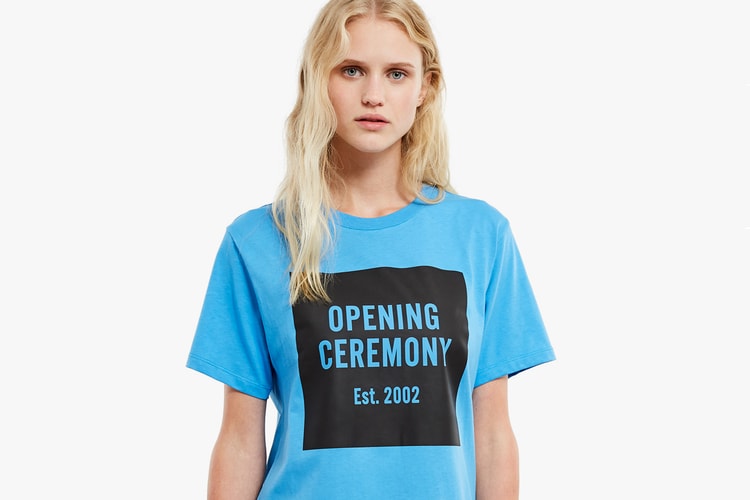 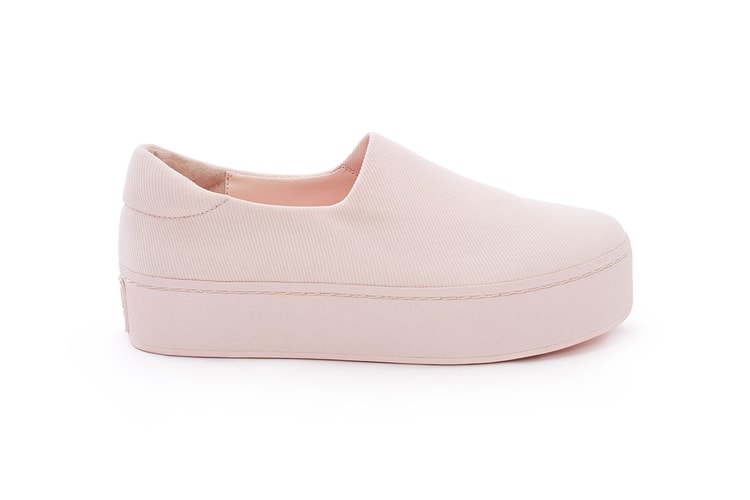 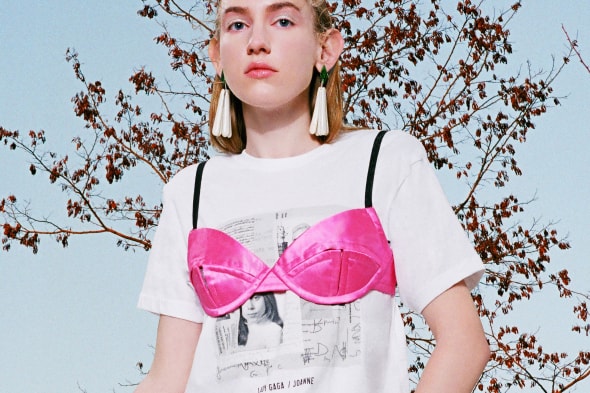 The lookbook is like an ‘Alice in Wonderland’ dream.
By Lily ChenFeb 21, 2017 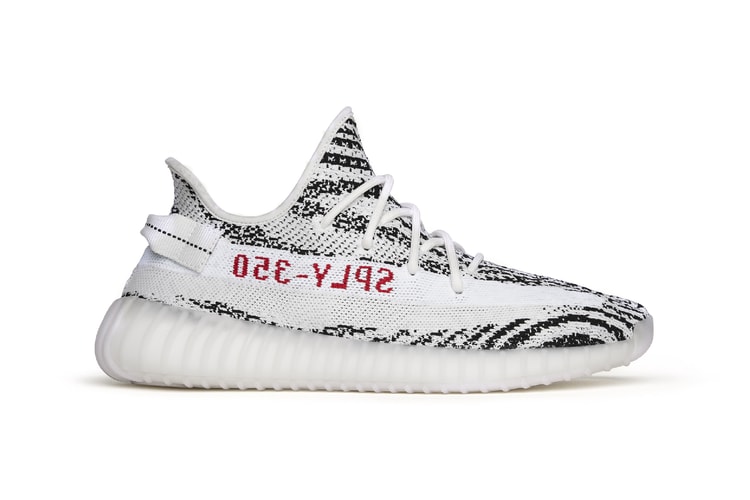 Check out the store list and get ready.
By Ashley HainesFeb 21, 2017 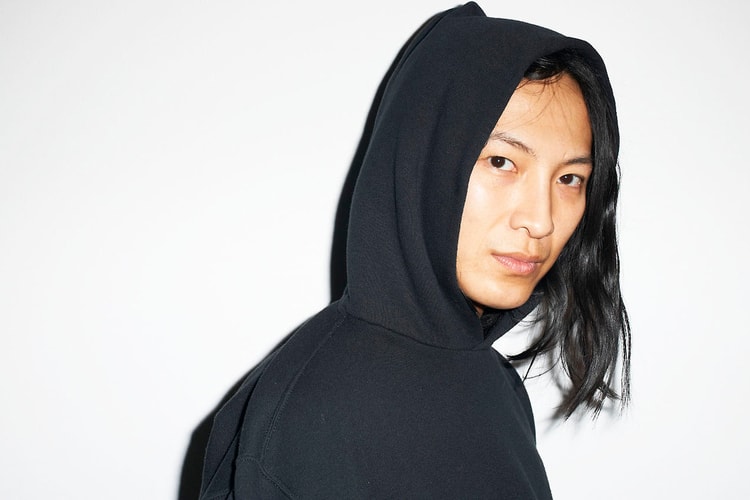 “That he would be involved in a project where another designer’s work is copied is just not a possibility.”
By Lily ChenFeb 21, 2017 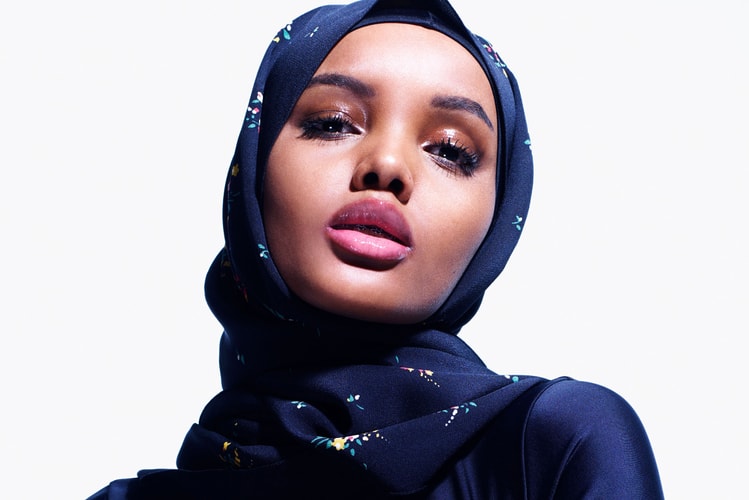