All the details you need to know.

It was only last week when Kylie Jenner announced her second pop-up would open in New York. More details have released and it’s coming sooner than expected – turns out it’ll be here by Valentine’s Day.

Shoppers will be able to cop Kylie Cosmetics – including the Valentine’s Day collection and limited-edition birthday collections – and new Kylie merch.

According to a press release:

“Kylie handpicked this location after touring many spots in and around NYC, and is excited to bring the Kylie Shop to the east coast, especially for all her fans and customers who missed the launch pop up shop in California. She has been working on her Valentine’s collection for months and is excited to share it with the world and bring the same vision and experience to life in the store.” 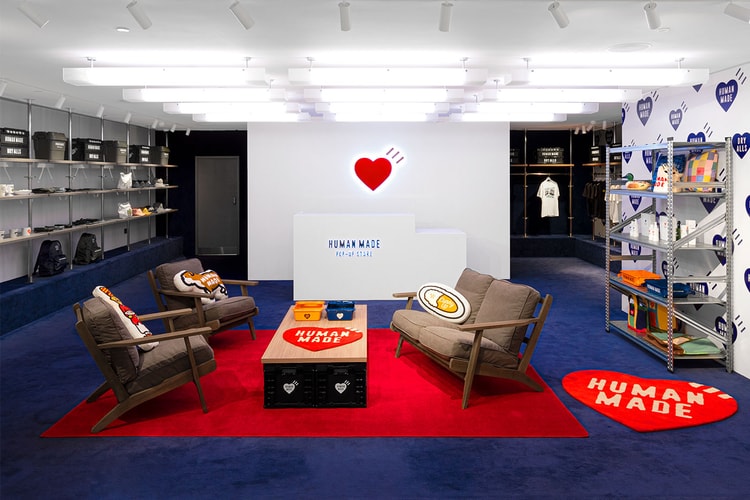 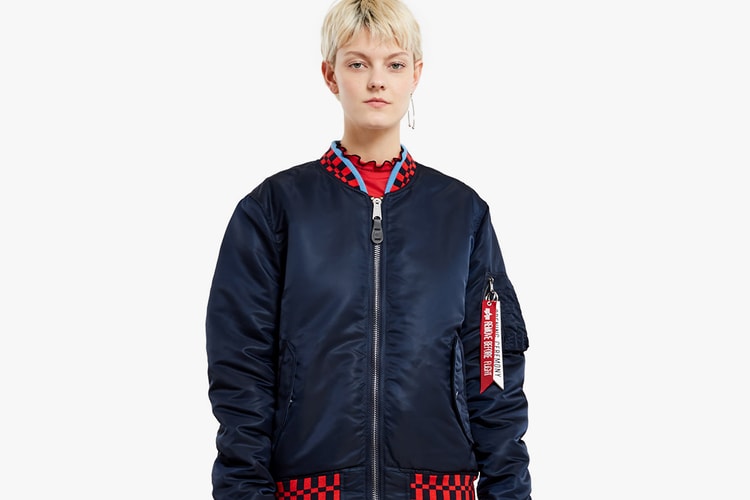 And a reimagined trench coat takes flight.
By Ashley HainesFeb 3, 2017 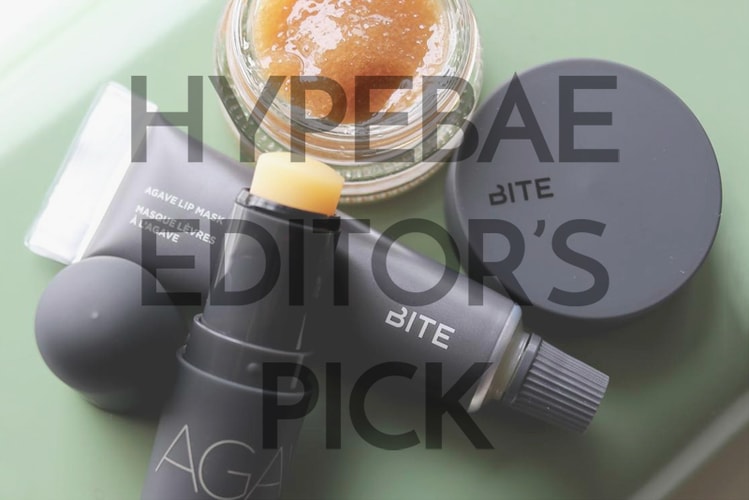 The all-natural lip scrub and mask are exactly what you need for that soft, kissable pout.
By Teresa LamFeb 3, 2017 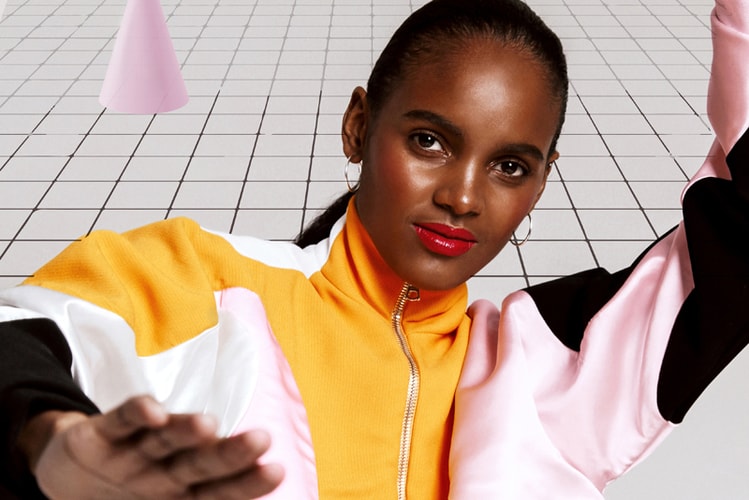 Caitlin Price's "Sports-Luxe" Designs Are Not Your Ordinary Athleisure

The designer describes her take on elevated sportswear and her inspirations.
By Ashley HainesFeb 3, 2017 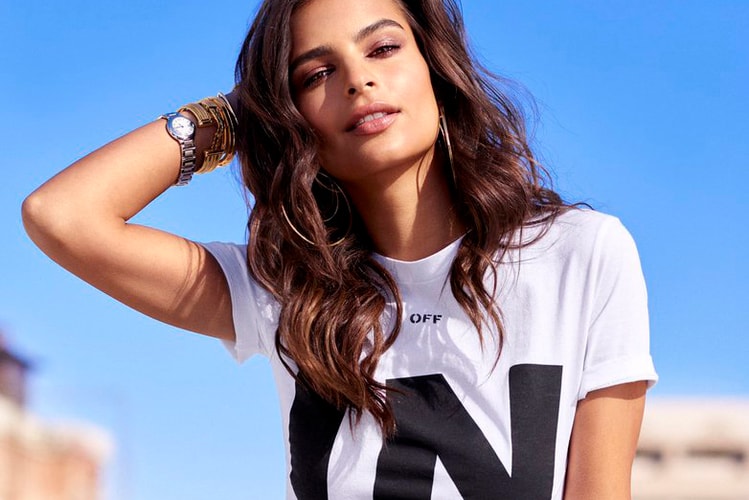 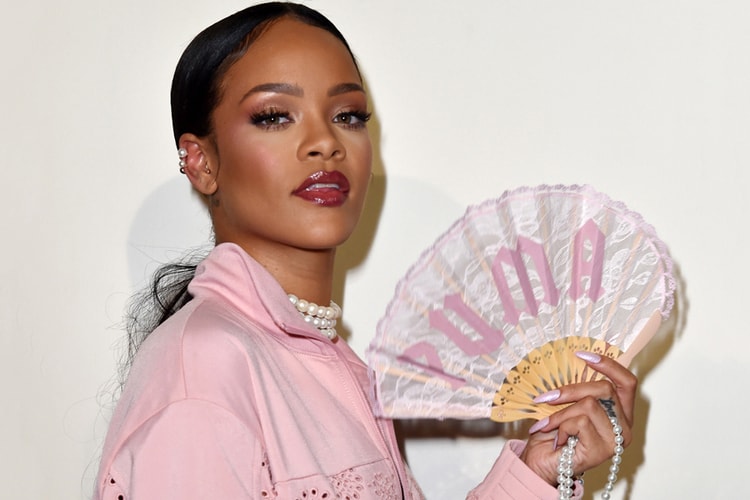 Rihanna Is Presenting Her Third Fenty PUMA Collection in Paris 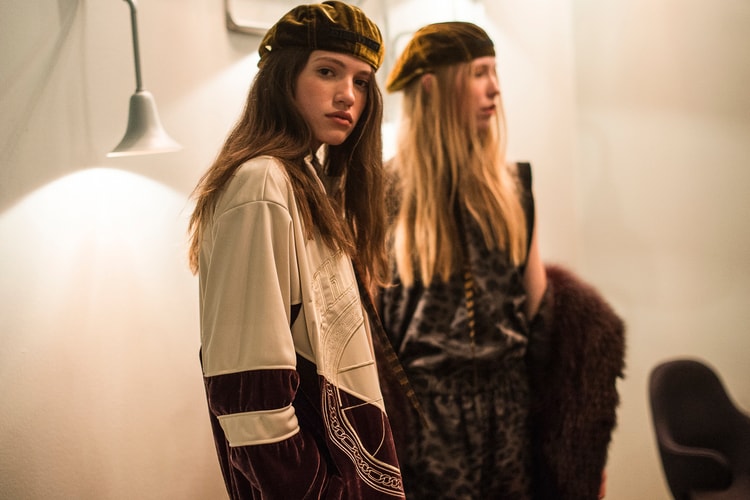 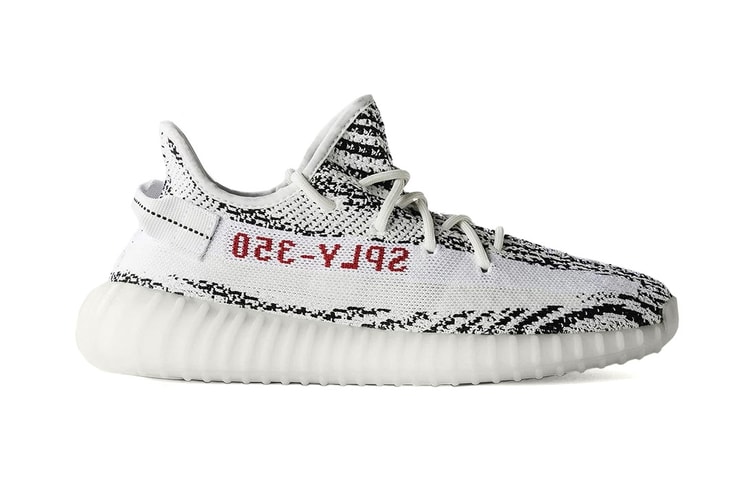 Another one for February?
By Ashley HainesFeb 3, 2017 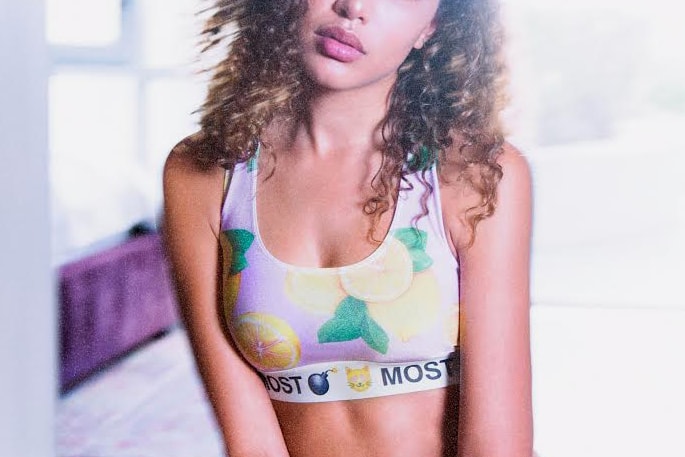 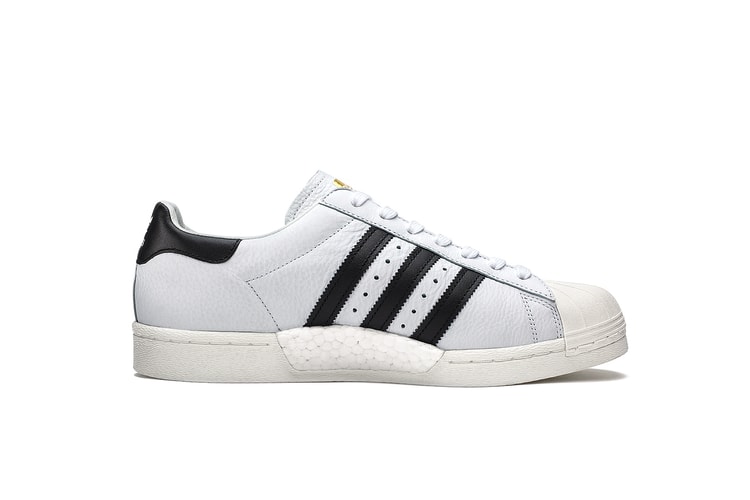 The classic Superstar gets a modern update.
By Helena YeungFeb 3, 2017 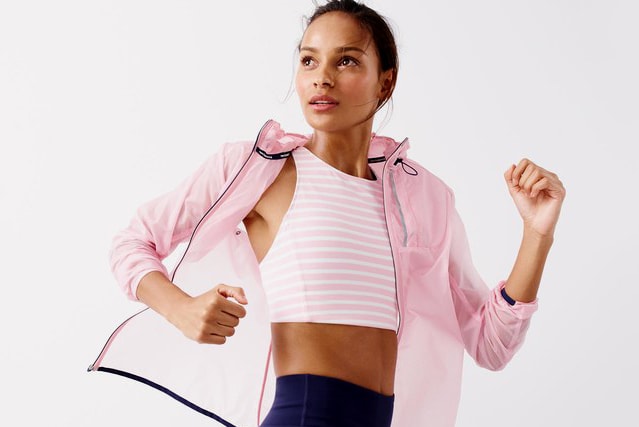 Athleisure with a girly touch.
By Teresa LamFeb 3, 2017
More ▾