OFF-WHITE's Nike T-Shirt Collab Is All About Equality

Virgil Abloh and the Swoosh are sending a message about togetherness.

Though rooted in sportswear, Nike’s latest campaign advocates for the equality of all nations and people — a principle that transcends the courts and arenas and affects the world over. The Swoosh teamed up with Virgil Abloh to design a T-shirt that embodies that spirit of togetherness. In a statement, Nike shared:

“Nike has always stood for equality for all and against discrimination in any form. The T-shirts pay tribute to the principle of equality, and builds on our long-time commitment of supporting the voices of those that are not always heard.”

A multi-flag design graces the front of the black tee, representing different countries in no particular order, priority or selection as a symbol of unity with the exception of the American and Kenyan flags as a tribute to Abloh’s own background. OFF-WHITE branding hits the front and back, while a small Swoosh stamps the neckline. 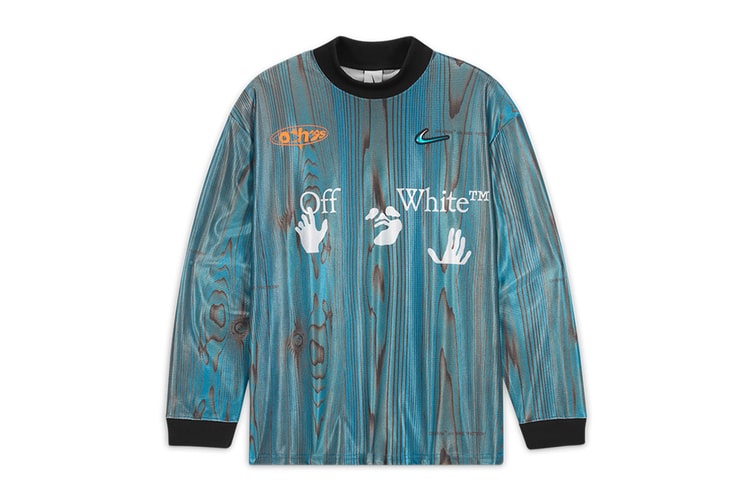 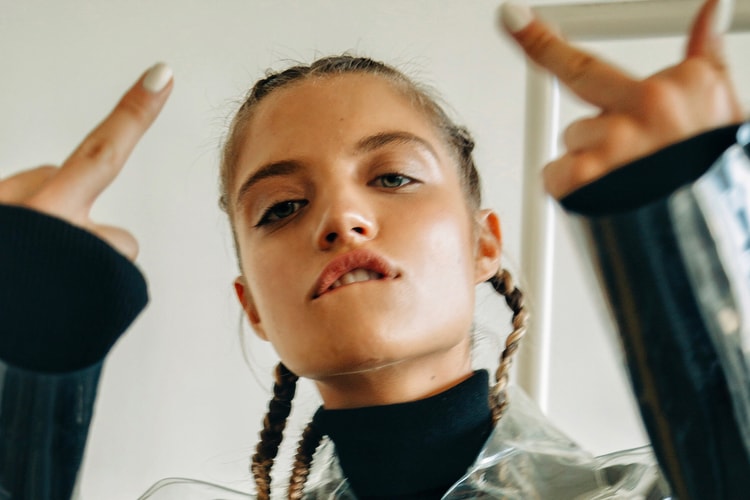 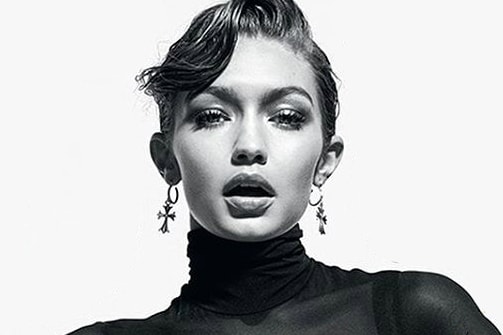 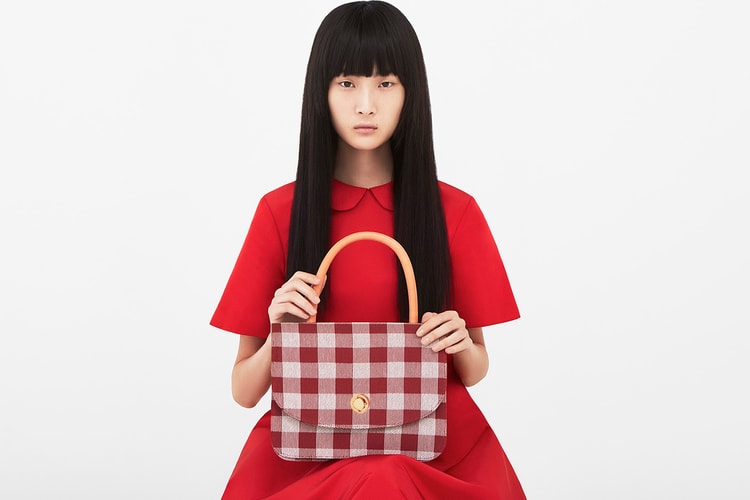 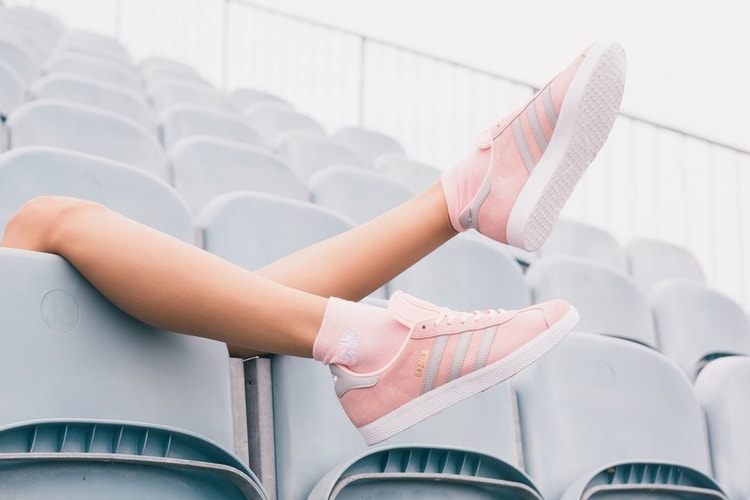 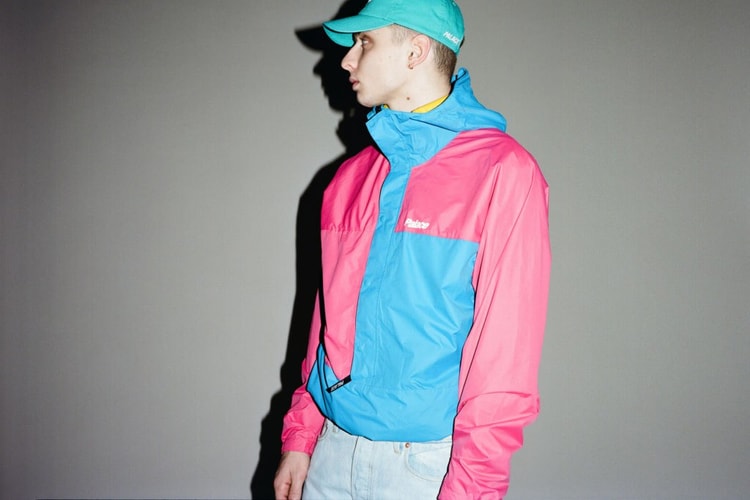 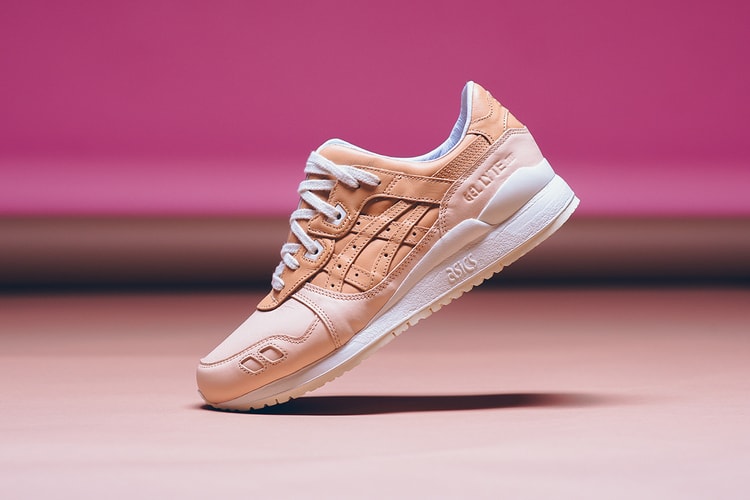 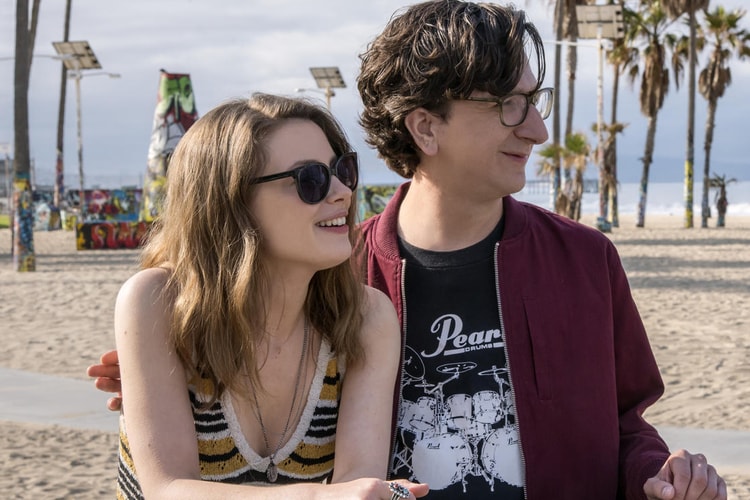 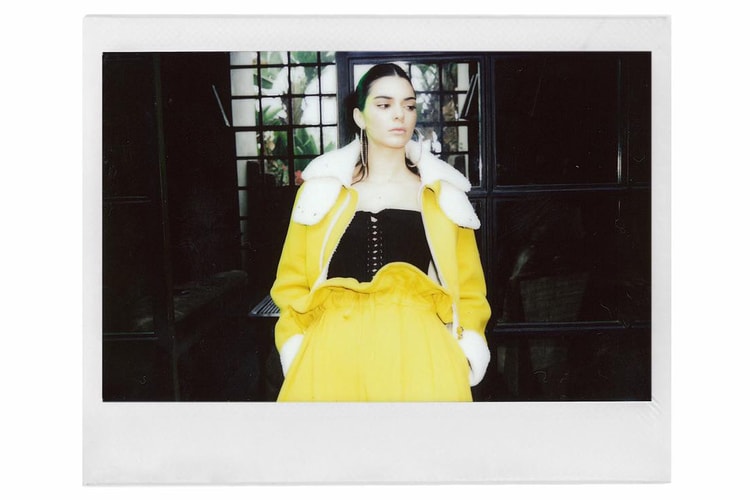 The Jenner sisters model “Drop One” themselves.
By Teresa LamFeb 17, 2017 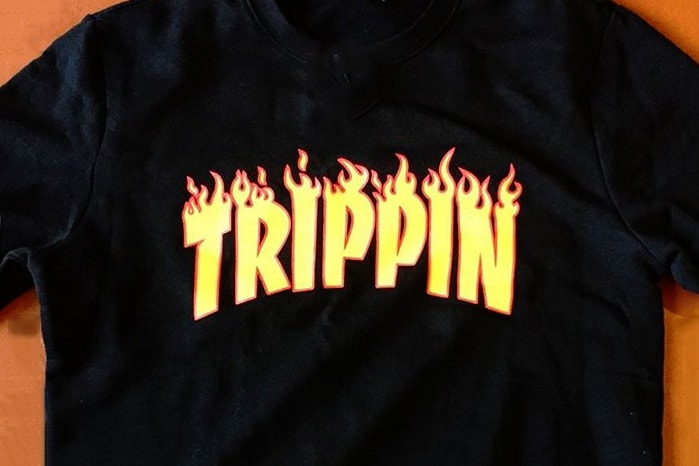 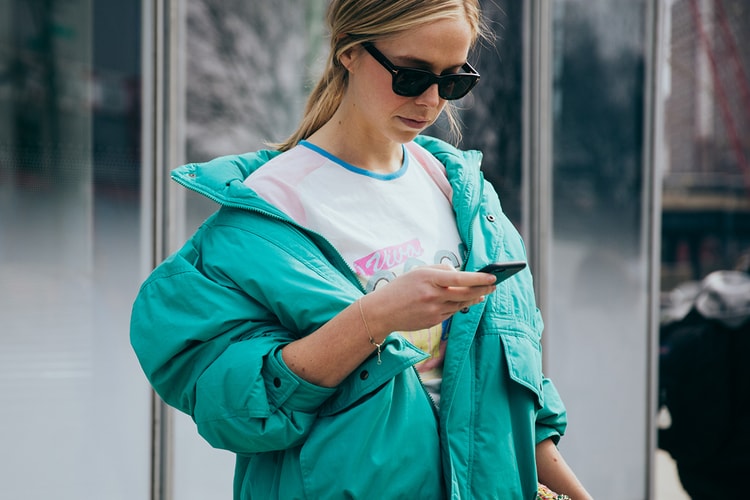 Streetsnaps: NYFW Closes Out with Bold Colors and Statement Outerwear