Photos surfaced of an OFF-WHITE x Nike Air Force 1 last year, but that’s not all Virgil Abloh and the Swoosh have been working on together. On Monday the designer gave a lecture at Columbia University where he revealed a look at another collaborated silhouette — Nike’s Blazer Mid.

“When this Columbia talk came to be, I had one vision in mind, and it’s when Steve Jobs dropped the Nano,” Abloh said. “This is where the talk pretty much ends, but I wanted to drop something new.” The “something new” would be this Blazer Mid. Similar to the AF1, it features co-branded text on the upper, which is white and cream instead of black. The tongue and side Swooshes were removed and replaced onto the shoe during production, he explained.

Take a look at the OFF-WHITE x Nike Blazer Mid above and stay tuned for anymore release info. 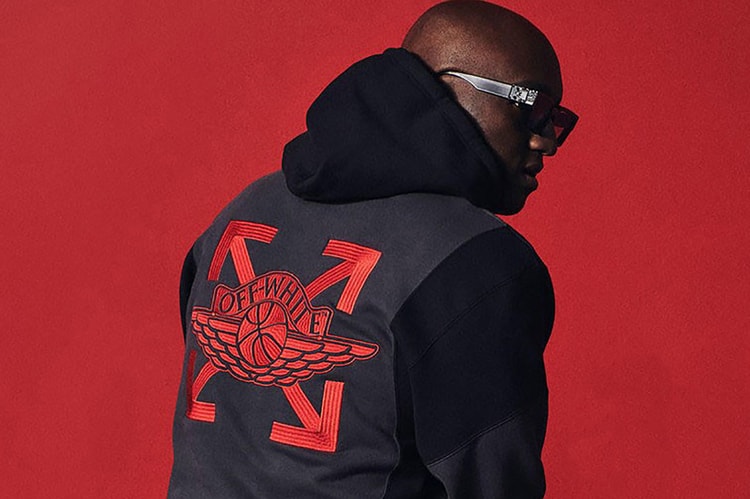 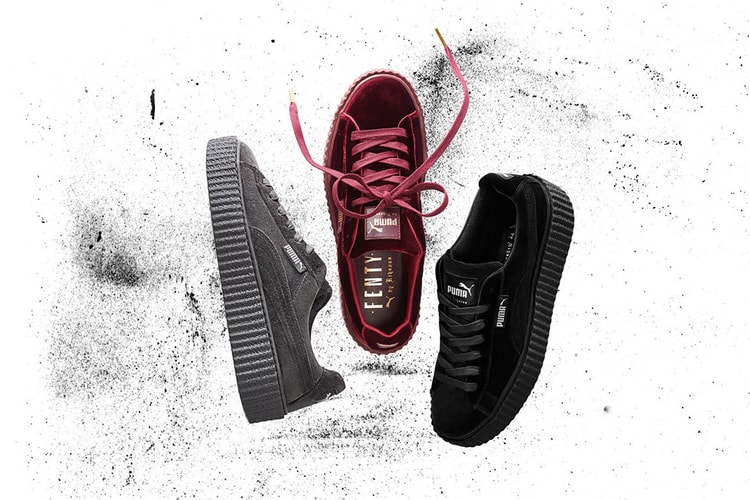 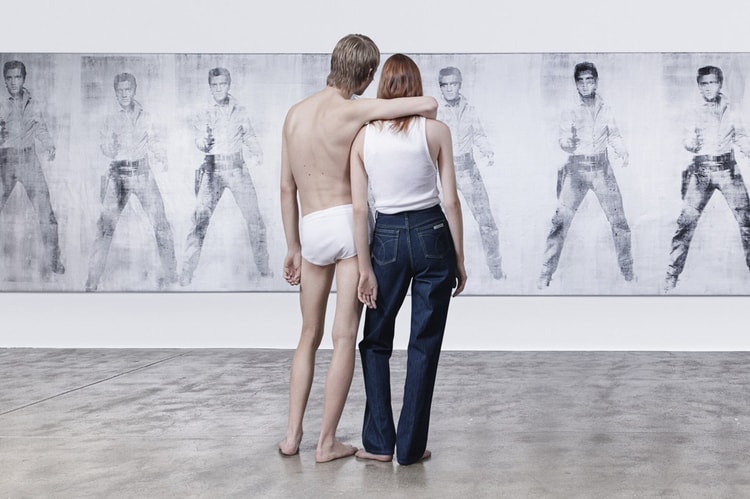 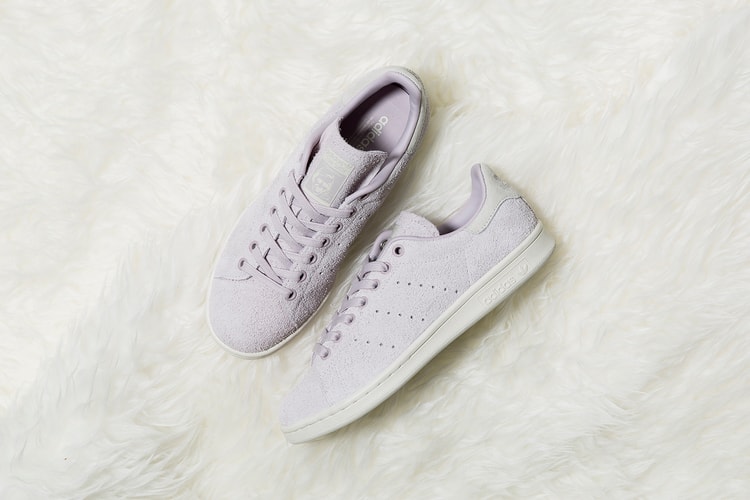 Because there’s always room for more pastel.
By Ashley HainesFeb 7, 2017 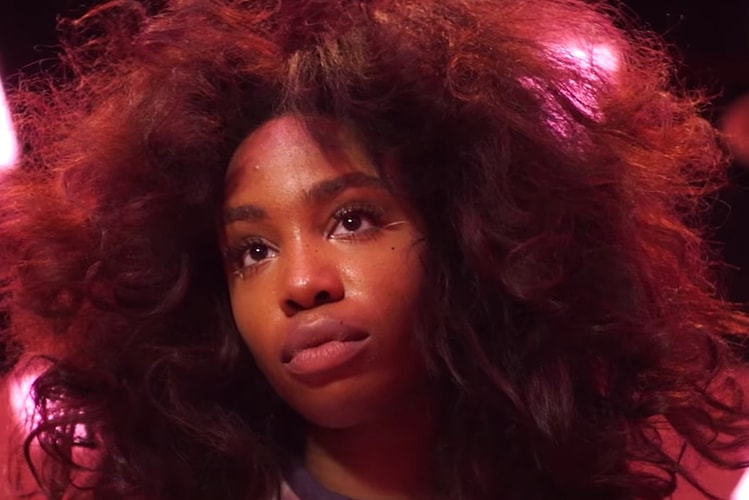 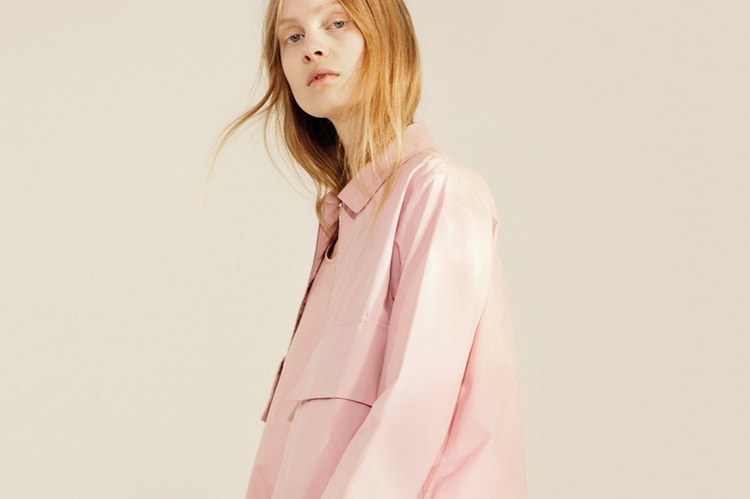 In springtime pink and yellow.
By Lily ChenFeb 7, 2017 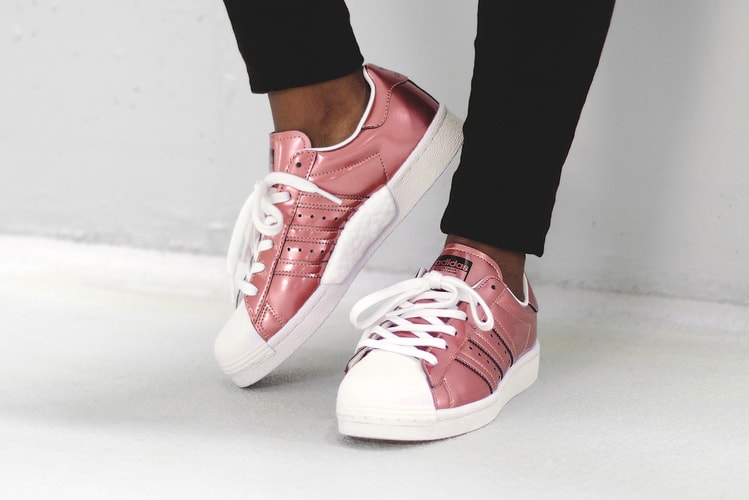