Are you ready, Navy?

The fifth and final season of Bates Motel premiered on Monday, but much to the Navy’s disappointment Rihanna was not in the first episode. There’s no word on when the Bad Gal will make her appearance as Marion Crane, but A&E is hoping to tide fans over with a trailer of what to expect. Enter RiRi — “I’ve been here before,” she reveals, “I was here with my boyfriend.” Cut to a super steamy scene with said boyfriend, in a room of the motel.

Watch the trailer above, and stay tuned to Bates Motel every Monday at 10 p.m. ET to catch Rihanna make her grand debut. 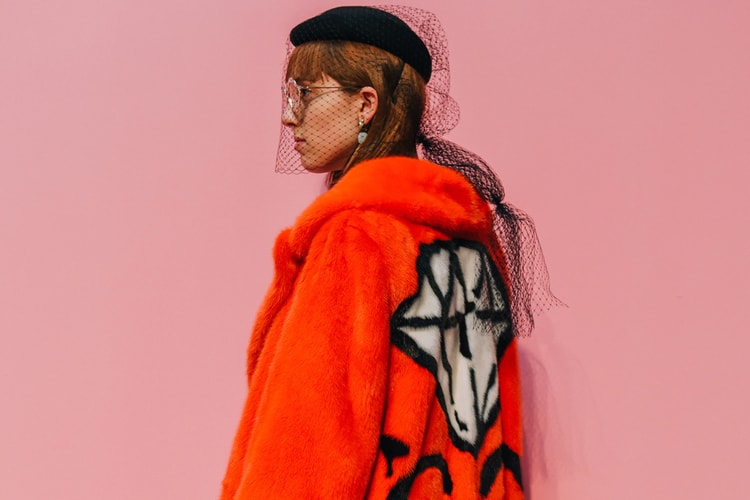 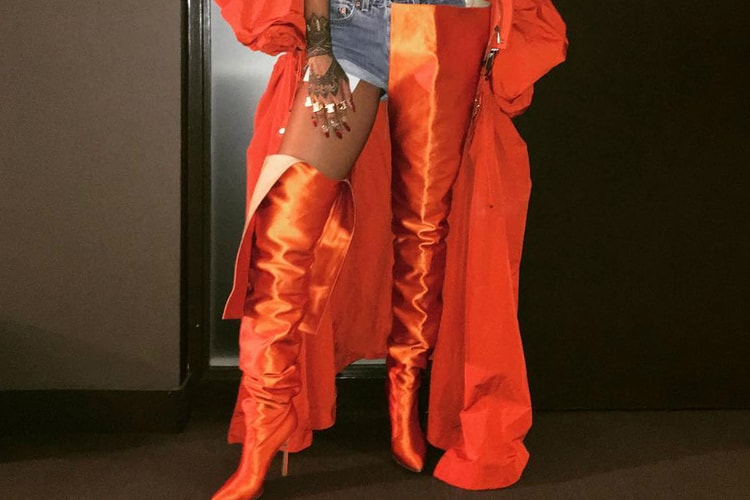 From the runway to Rihanna and now Net-A-Porter.
By Ashley HainesFeb 22, 2017 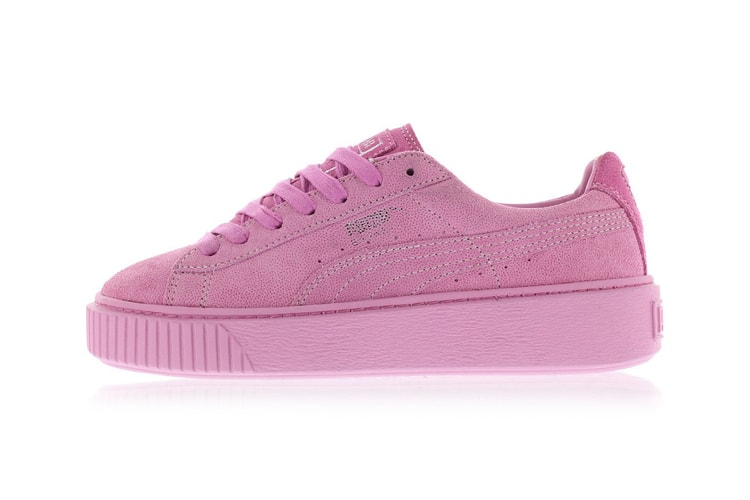 The All-New PUMA Basket Platform Sings an Ode to Pink 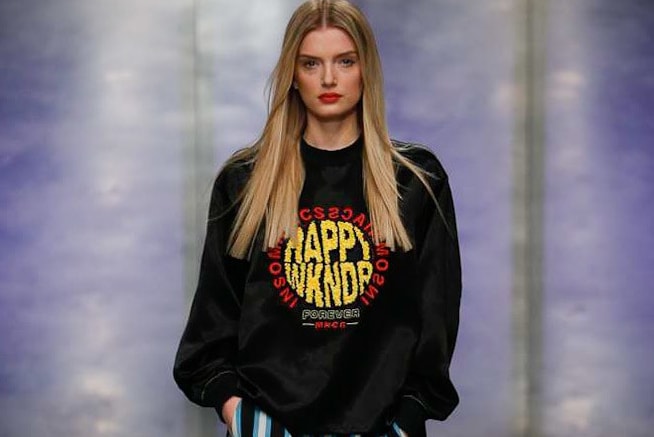 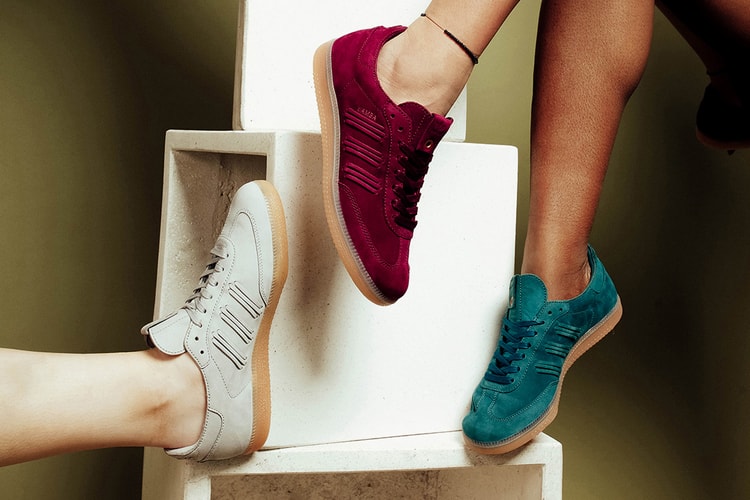 The women’s exclusive release is all about overcoming stereotypical gender norms.
By Zarah ChengFeb 22, 2017 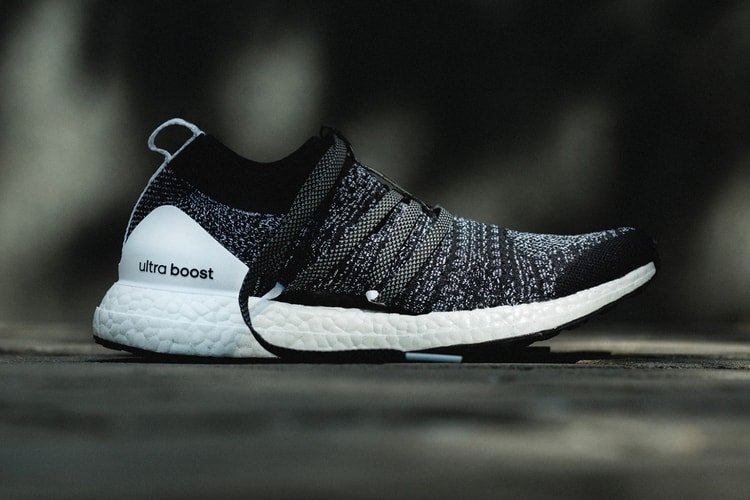