Earlier today, Charli XCX surprised her fans by announcing a new mixtape on her Instagram account. Entitled Number 1 Angel, the upcoming mix will be the first project since the artist’s Vroom Vroom EP. On MistaJam’s BBC Radio 1 show, the British singer also shared three of her new songs, including “Pull Up” featuring MØ, “Dreamer” featuring Raye and Starrah, as well as “Lipgloss” featuring CupcakKe.

Number 1 Angel is set to be released on March 10. In the meantime, take a listen to the new tracks here. 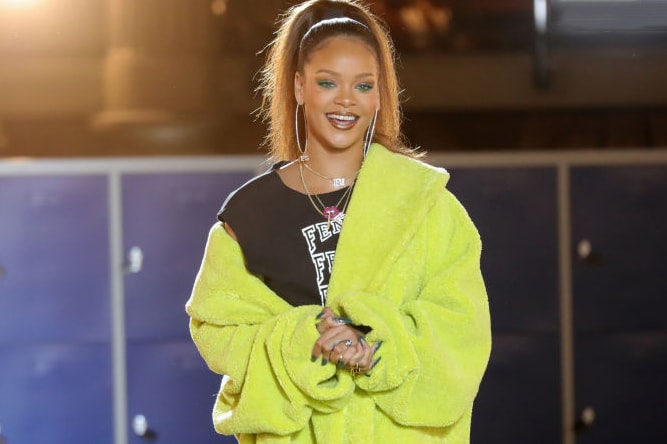 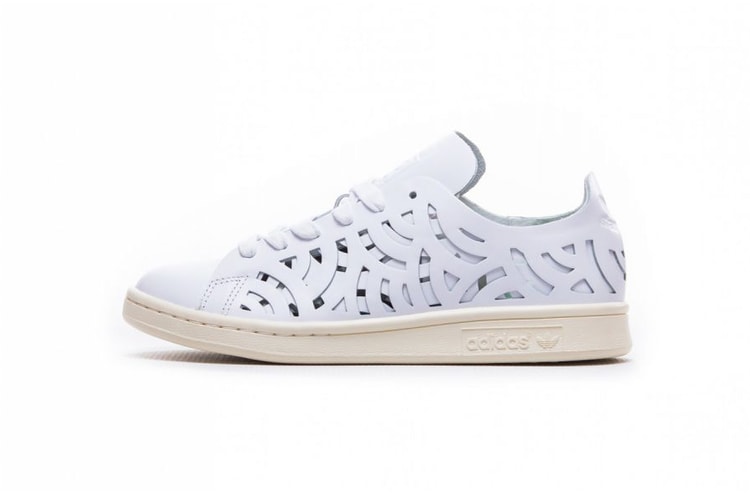 This adidas Stan Smith Will Make the Summertime Cut 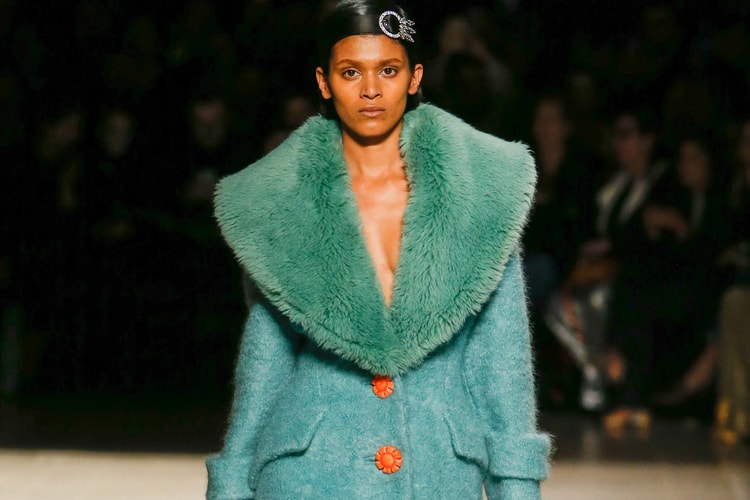 There’s fur everywhere and we like it.
By Esiwahomi OzemebhoyaMar 7, 2017 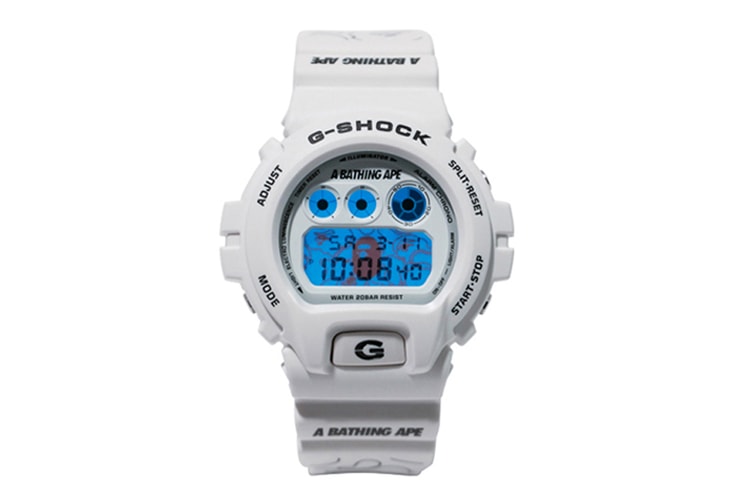 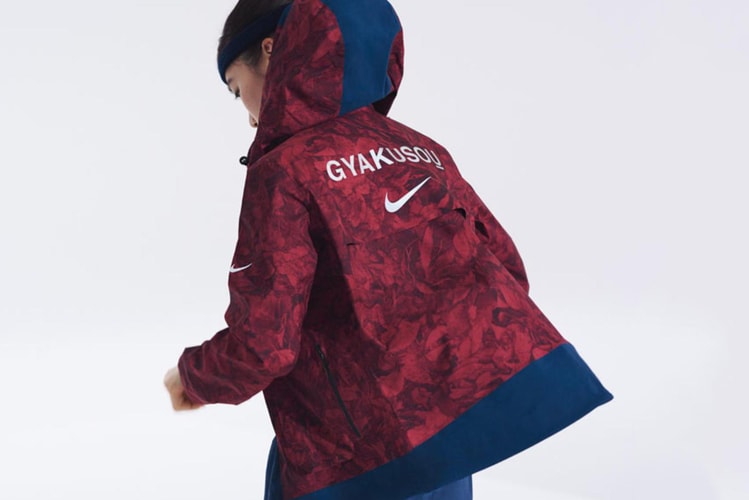 Sweat It out With UNDERCOVER x NikeLab GYAKUSOU's 2017 Spring Collection 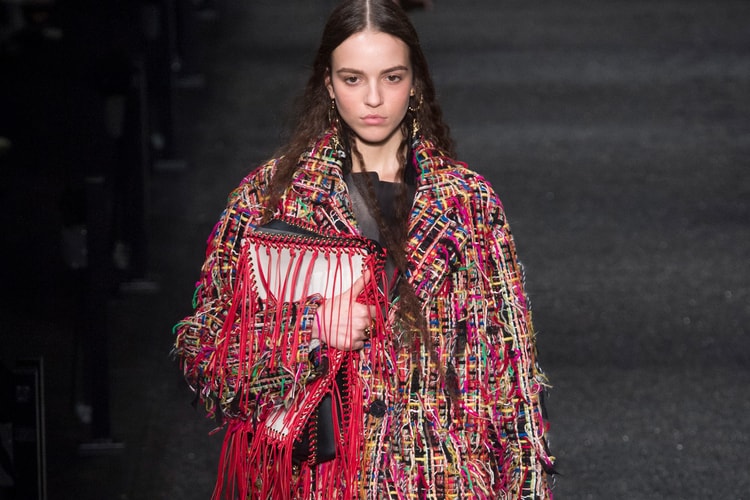 Alexander McQueen Strings Us Along for 2017 Fall/Winter Collection 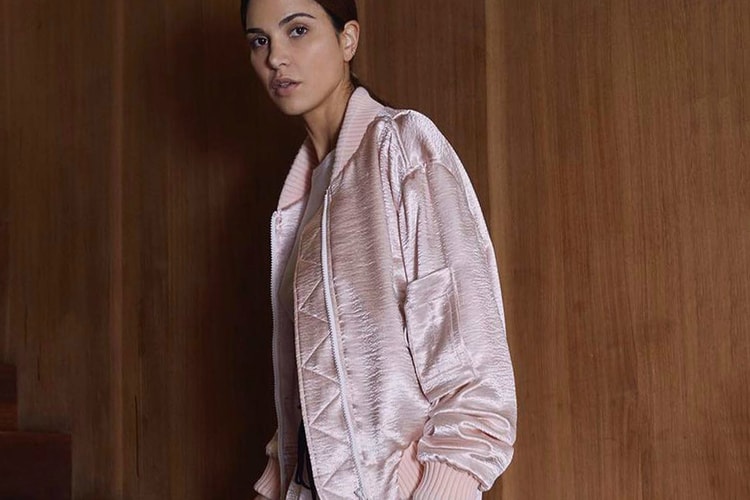 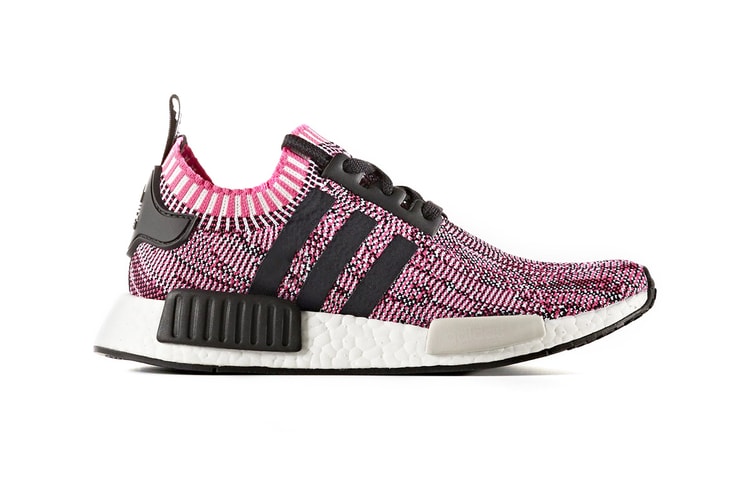 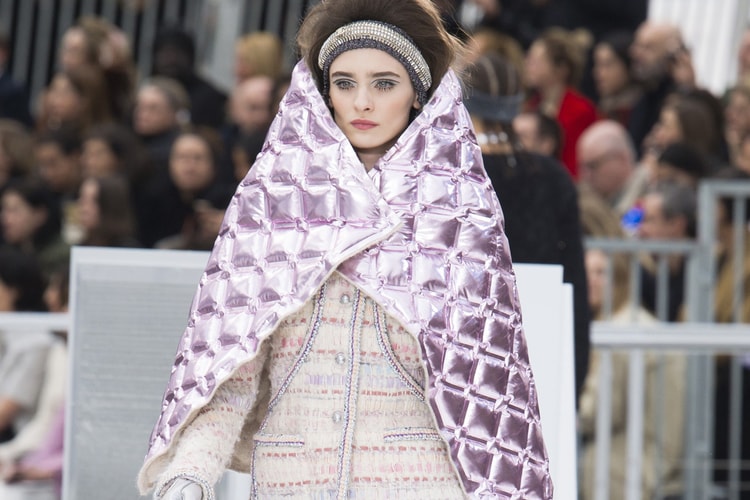 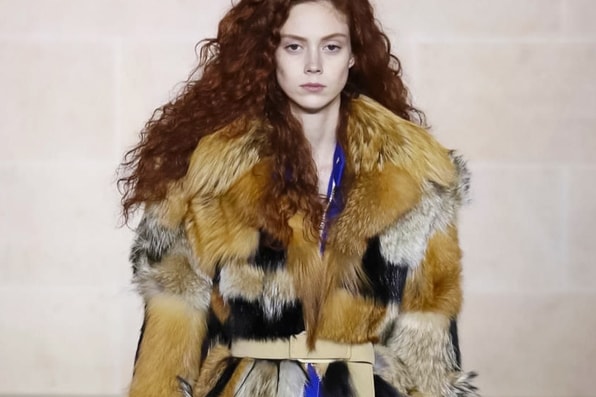