A Frank Ocean x Chanel Collaboration Might Be in the Works

Last weekend, Frank Ocean surprised his fans by releasing his first solo work since the launch of Blonde. Entitled “Chanel,” the track is soulfully sombre and features verse after verse of thoughtful lyrics. For those who’ve listened to the song, you’ll probably have the line ”I see both sides like Chanel” stuck in your head by now. It looks like the Parisian fashion house is loving Ocean’s new music as well.

Earlier today, Chanel took to Instagram to share two cryptic images referencing to the artist. The first image reads ”We see both sides like Frank” in black and white, while the other image features the words “Ocean” and “Land” on top of photos of ocean waves and a bottle of the Chanel No. 5 perfume.

Could it be that the brand is hiring Ocean as a new ambassador for its beauty line? Or do they have an even more elaborate collaboration in the works? Only time will tell. In the meantime, check out the images that Chanel posted below: 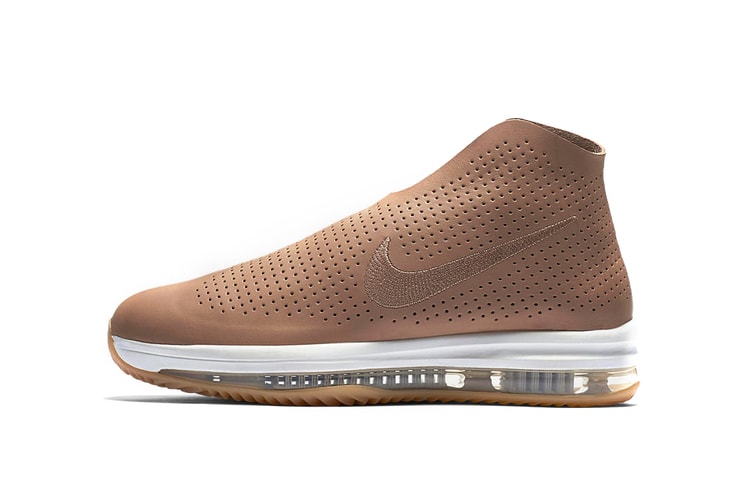 The Nike Zoom Modairna Is Cool and Casual In "Vachetta Tan" 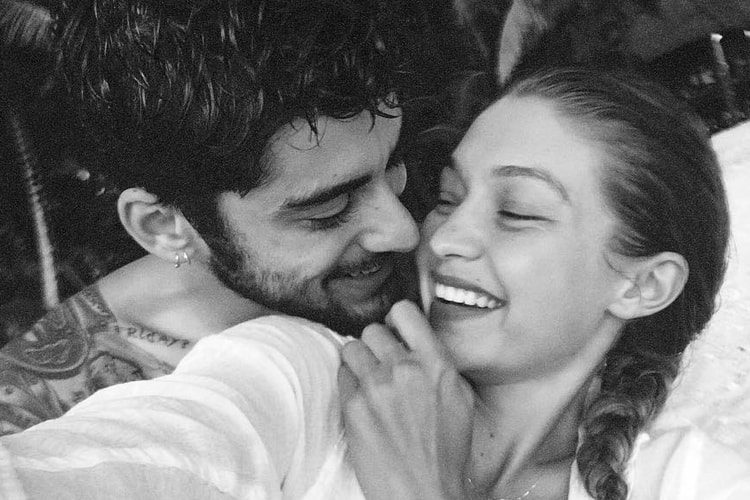 Gigi Hadid's Interview With Zayn Malik Is Their Most Intimate Yet 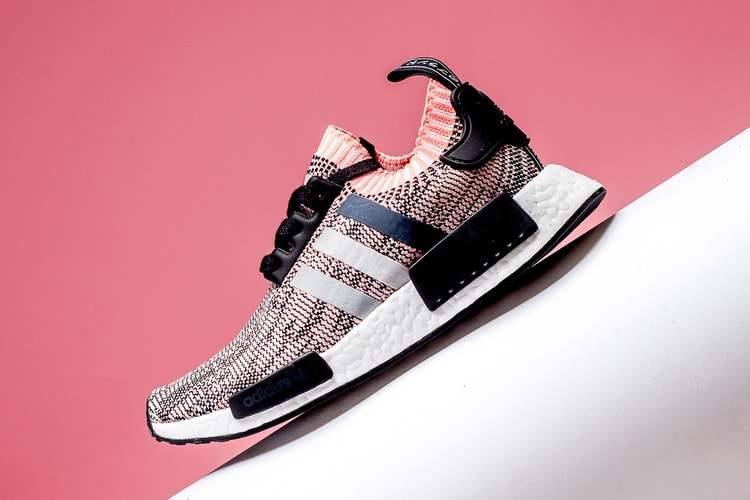 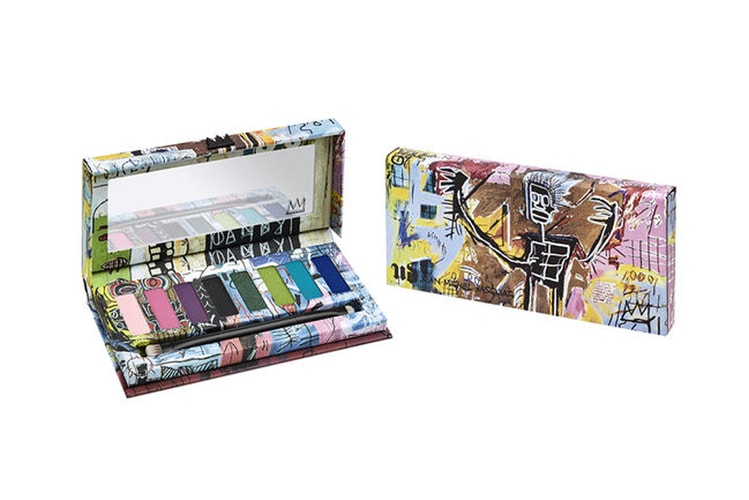 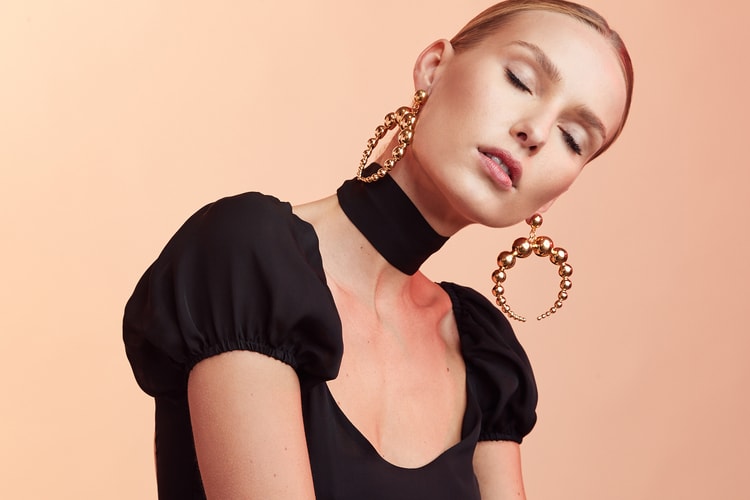 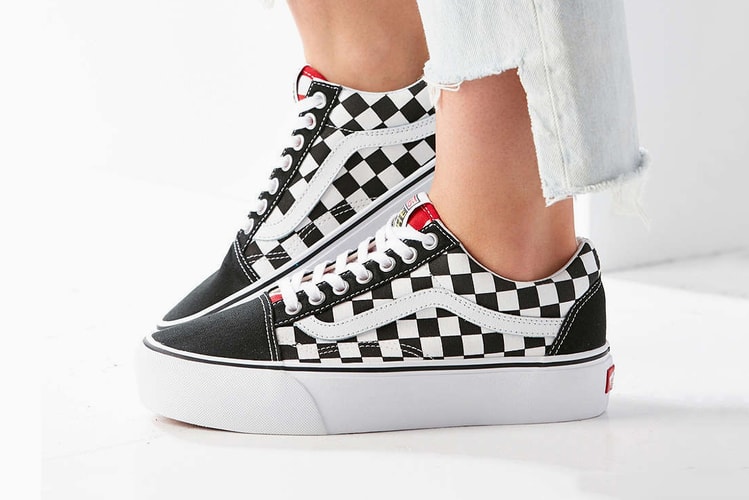 This Vans Old Skool Platform Just Got a Serious Sole

Get stacked with an Urban Outfitters-exclusive.
By HB TeamMar 15, 2017
More ▾