Gigi Hadid Poses With the Next Generation of Male Broadway Stars

She plays dress up with the actors of ‘The Glass Menagerie’ and ‘Miss Saigon.’

It girl and model, Gigi Hadid, pairs up with the brightest male stars on the Broadway stage for a high-brow editorial. Dressed in the finest designers including Giorgio Armani, Gucci and Alexander McQueen, we meet Yen‘s Justice Smith and also André Holland who plays a hard-working hustler in August Wilson’s Jitney. The men sport two-piece suits and petticoats while Hadid, with a messily teased coif, wears full and calf-length gowns for dramatic effect.

Take a look at the new male leads taking over Broadway in the gallery above. For all the details on the ornate threads featured head over to Vogue. 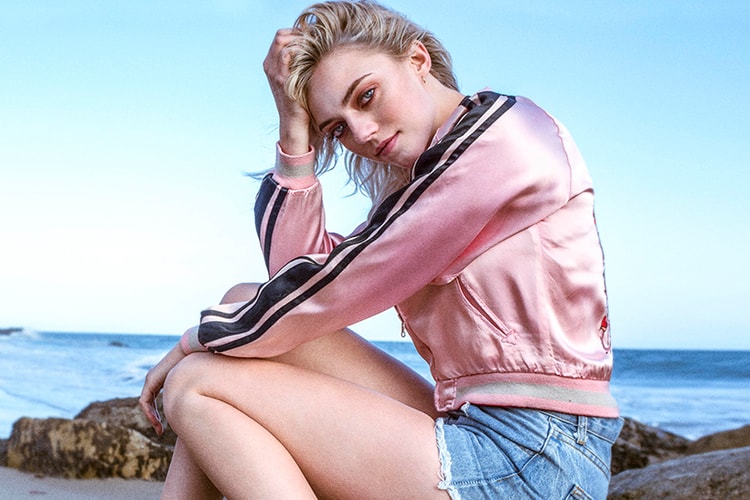 Pyper America Smith Is the Next Millennial Model to Watch

We chat with Lucky Blue’s sister about her career and personal style in this exclusive interview.
By Jason DikeMar 22, 2017 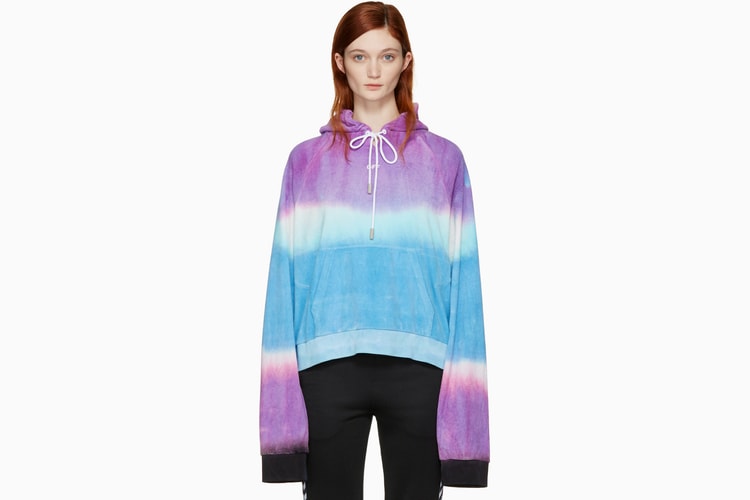 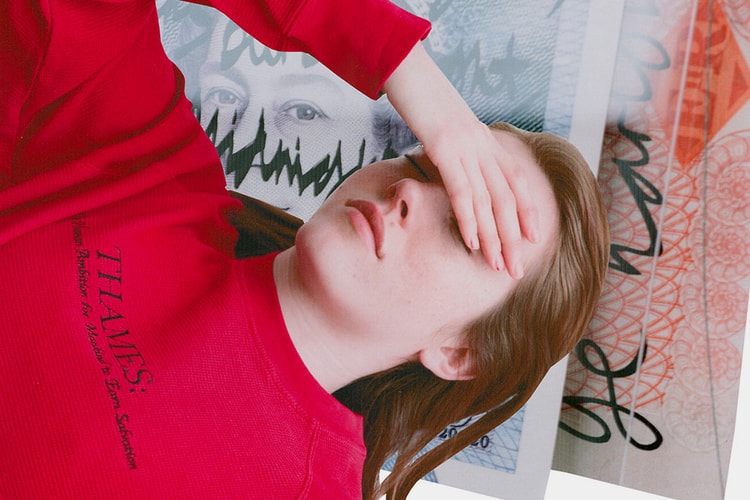 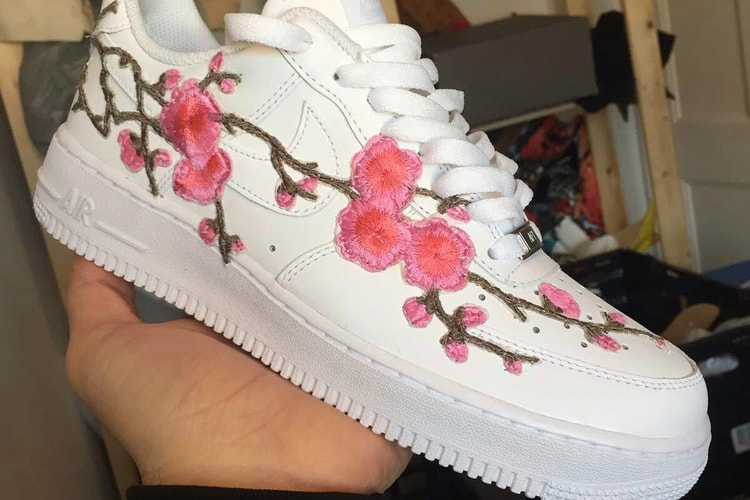 This Gucci-Inspired Air Force 1 Custom Is Blooming With Pink 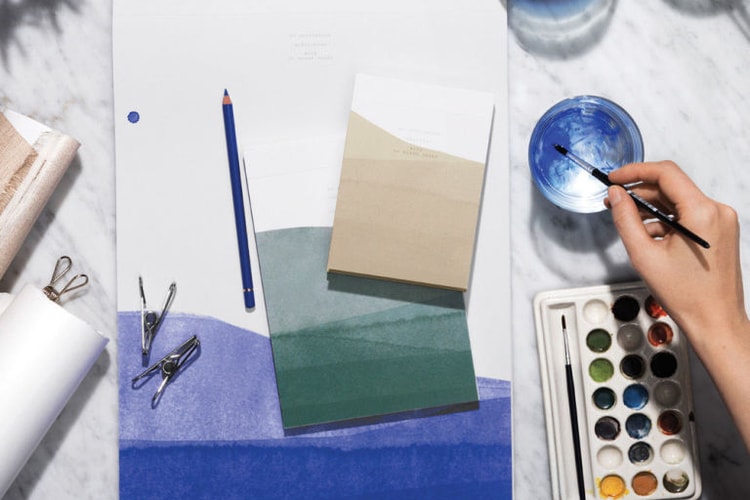 & Other Stories Now Makes Stationery and It's Très Chic 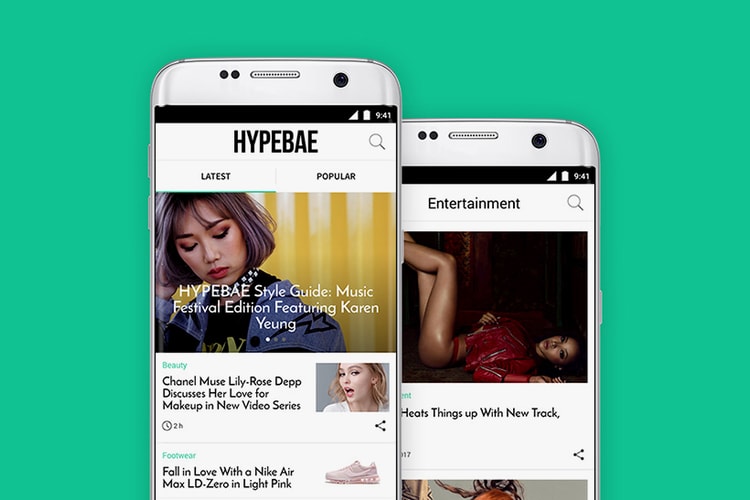 The HYPEBAE App Is Now Available on Android

Get the latest updates on women’s streetwear, fashion, beauty and more on your mobile devices.
By Teresa LamMar 22, 2017
More ▾