Kendall Jenner's Home Robbery Is Believed to Be an Inside Job

She was allegedly hosting a party at home that same night.

Last week news came that Kendall Jenner’s Hollywood Hills home was burglarized and she was robbed $200,000 USD in jewelry. TMZ now reports that contrary to earlier speculations – that she had been out all day – the model was allegedly hosting a party at home that night.

She departed around midnight with guests still at her home, and returned to jewelry missing. Police believe it to be an inside job and Kendall’s since replaced her bodyguard. She’s reportedly also taking extra security precautions.

TMZ reports items among those stolen include a Rolex and Cartier watch. Police are currently investigating existing security camera footage. 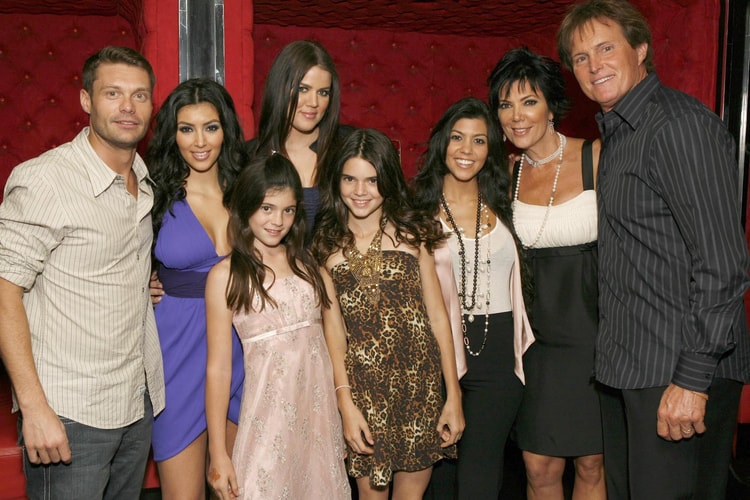 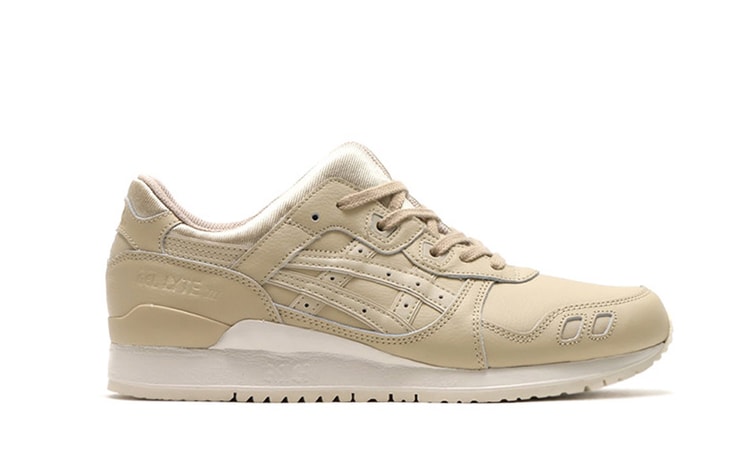 Start Your Day Right With the ASICS GEL-Lyte III "Latte" 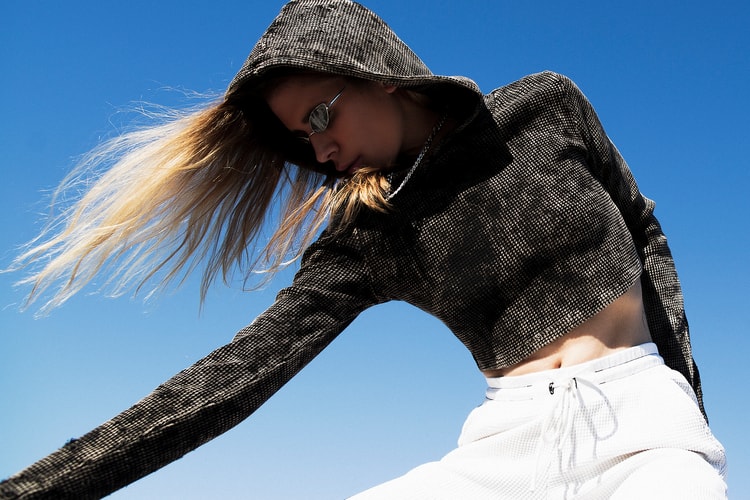 She styles and models the 2017 spring/summer collection.
By Ashley HainesMar 20, 2017 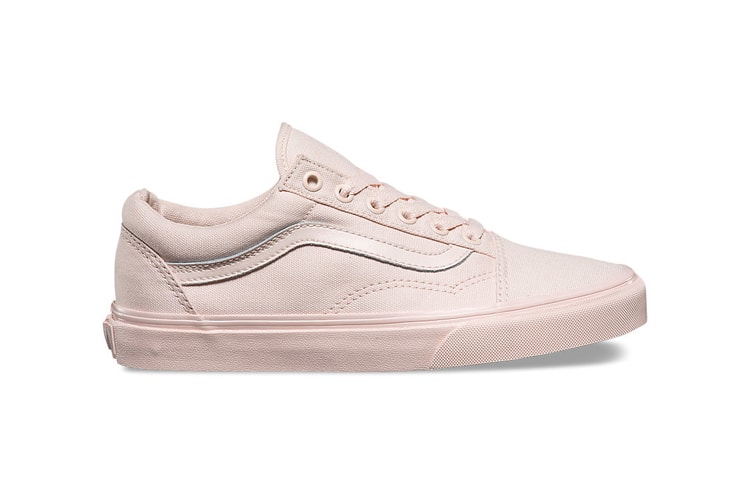 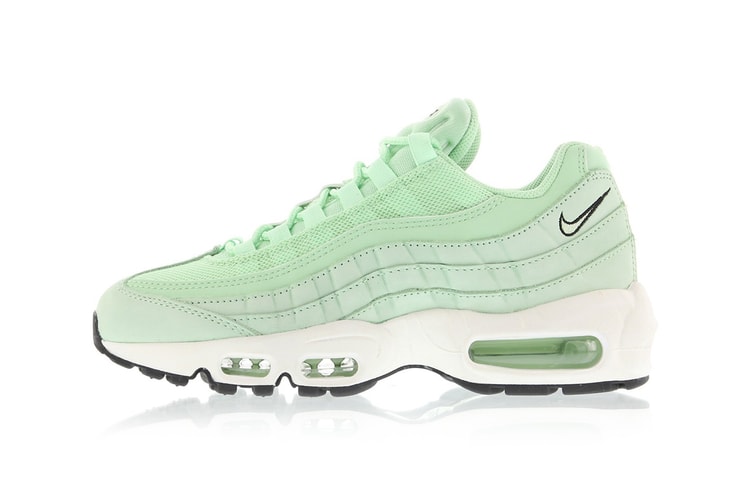 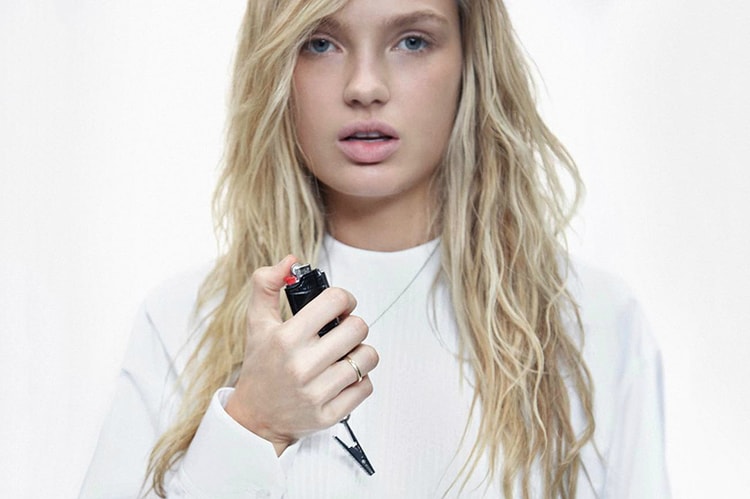 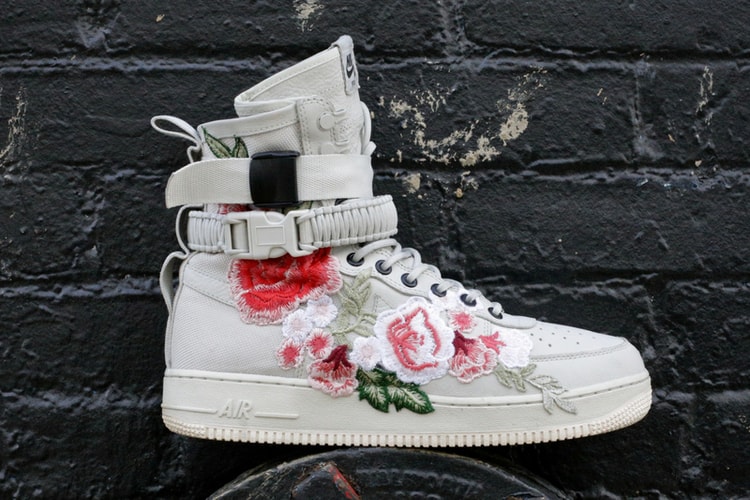