“Just love each other. It really is the only answer.”

New York spitter Leaf opens up about her introduction to intersectional feminism, female rap beef and her own collective in a personal interview with Nylon. Pushed to feminist literature from girl-on-girl bullying in high school and an unpleasant sexual experience, at the age of 16 Leaf made it a point to educate herself with feminist literature forming a definition for equality all on her own.

She goes on to share that she believes young girls should be taught to “be who [they] authentically” are and encourages this sentiment amongst her female collective, Magnet Bitch Movement. MBM serves as a community of young female entrepreneurs and go-getters that choose to support each other despite of society’s criticisms. Leaf looked up to women who rebelled against social norms like rap legend Missy Elliot.

Leaf is truly a woman on a mission to learn, grow and empower through music and community. Catch the full interview Nylon. Then take a tour of her native New York with our own video here. 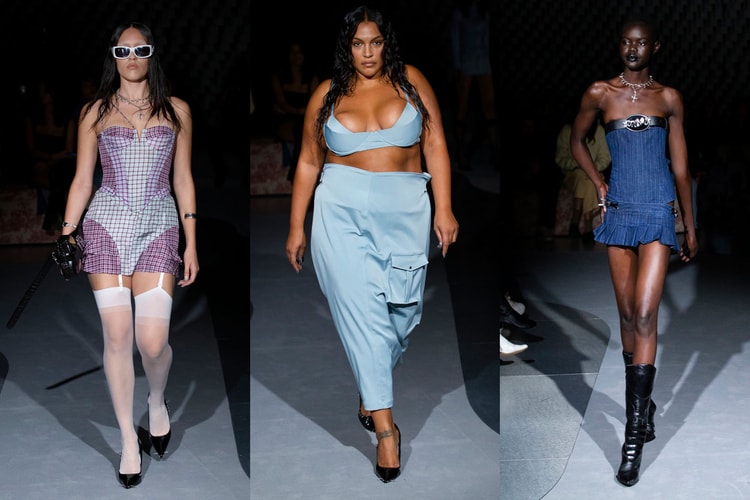 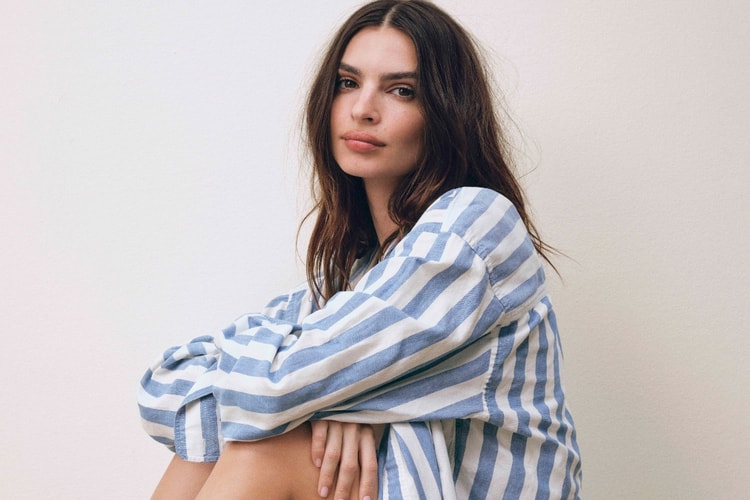 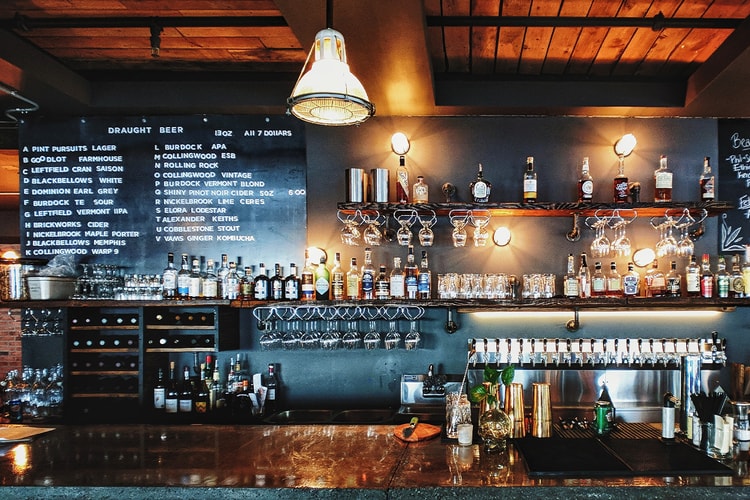 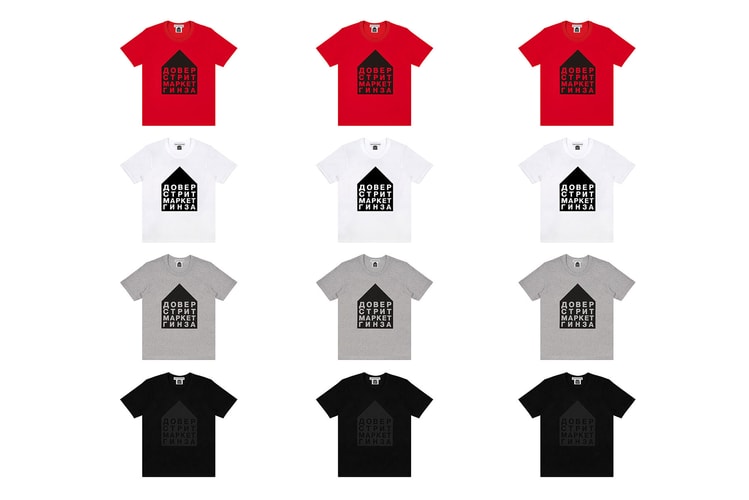 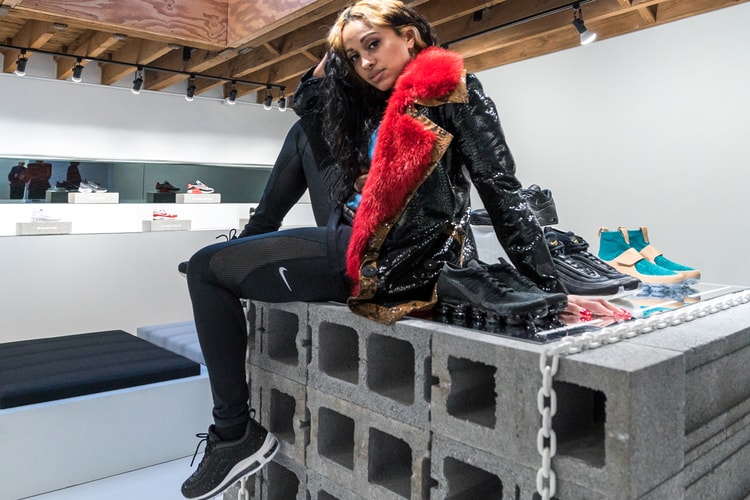 From Rebel to "RevolutionAir": Venus X Talks Style and Designing Her Own Nike Air Max Sneaker

“We really need to be experimental because we’re being oppressed in every possible.”
By Ashley HainesMar 17, 2017 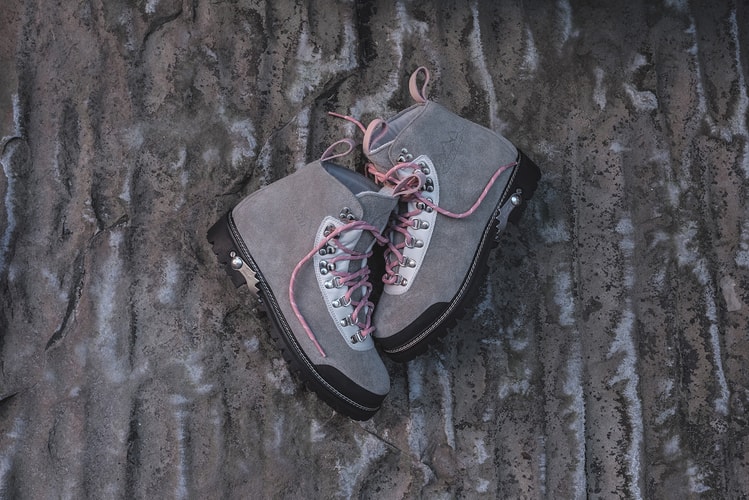 Here’s a closer look at the collaborated shoe.
By Ashley HainesMar 17, 2017 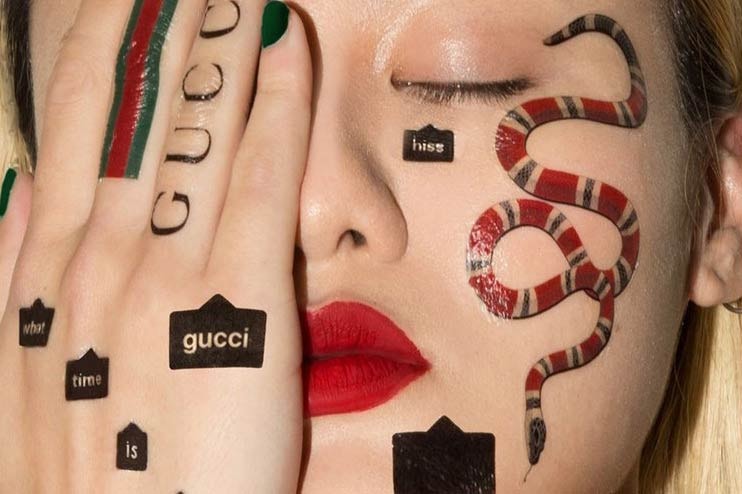 All to promote the new watch collection.
By Lily ChenMar 17, 2017 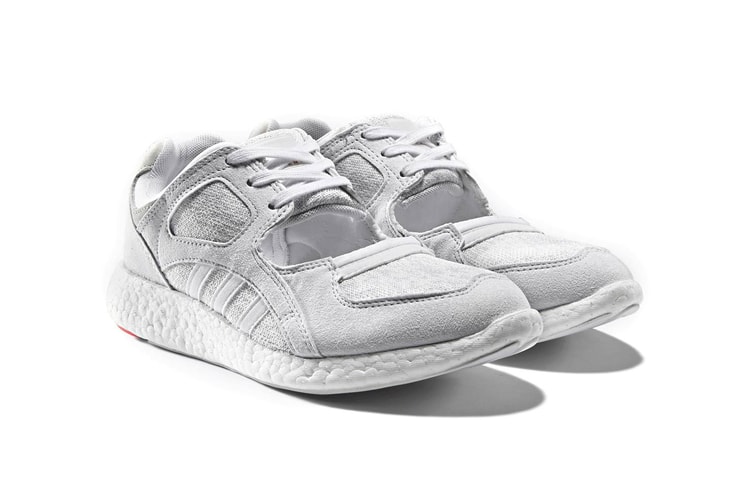 An upgrade to the EQT Racing blueprint.
By Esiwahomi OzemebhoyaMar 17, 2017 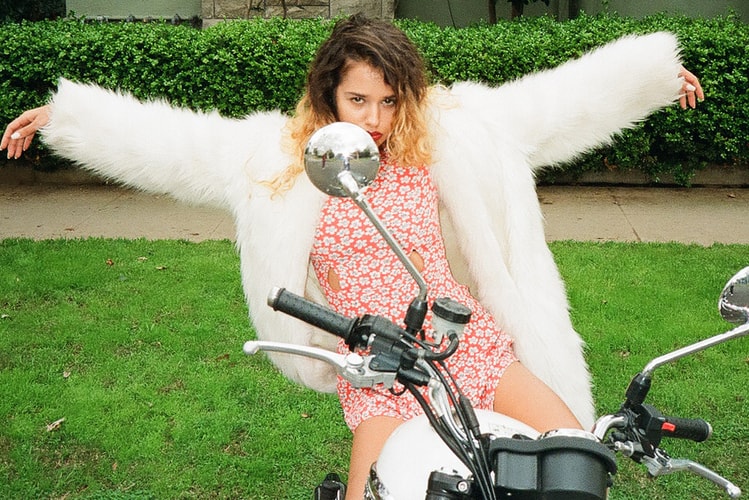 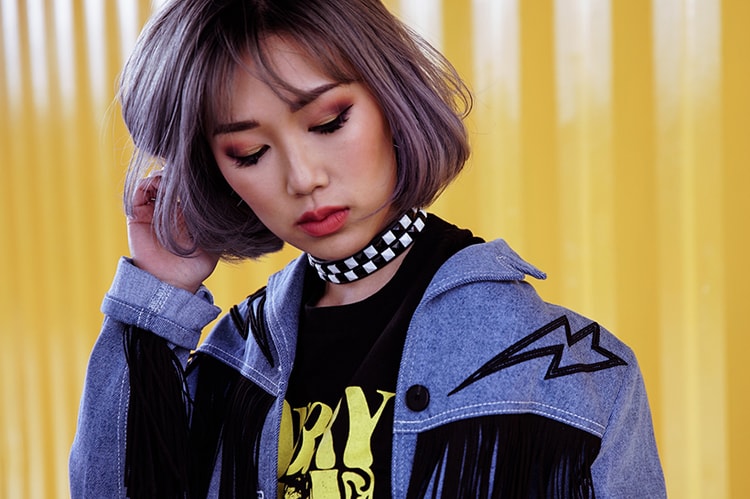 Get ready for the hottest gigs and after-parties with the YouTube sensation.
By Teresa LamMar 17, 2017 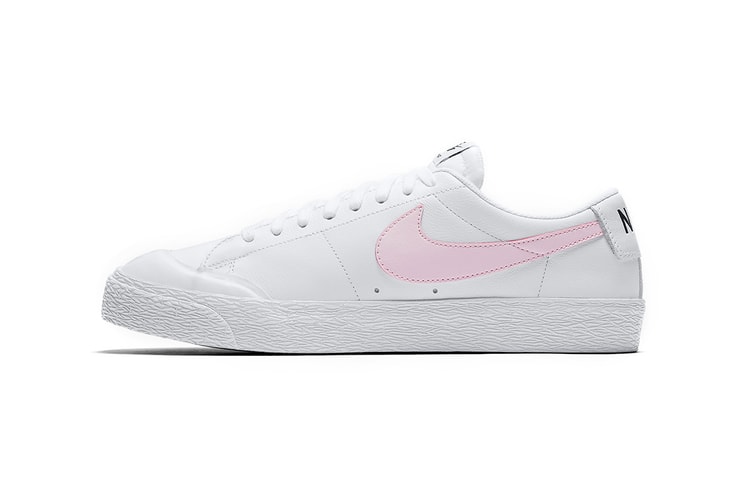 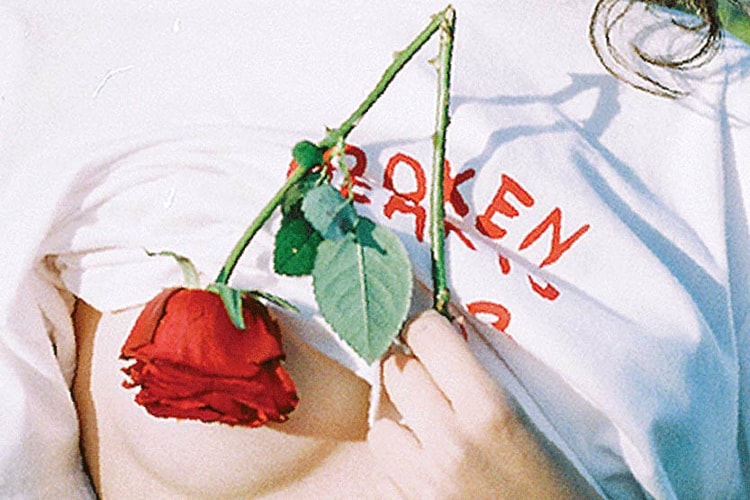 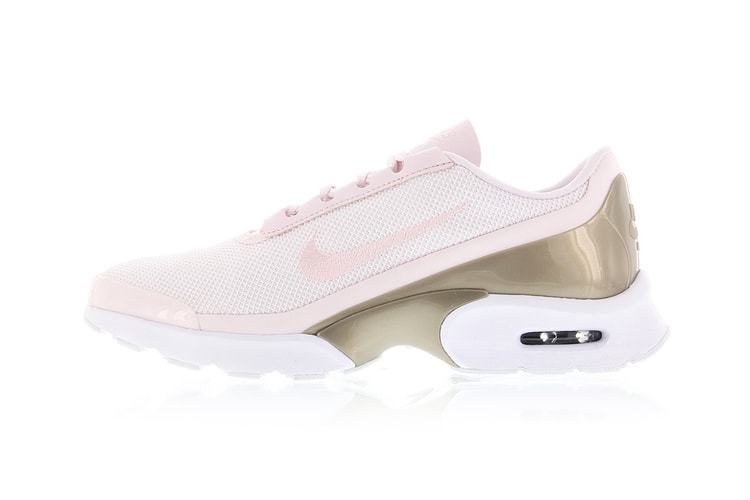