Rihanna Will Star in Musical Drama 'Annette' With Adam Driver

RiRi is getting serious about her acting career.

Looks like Rihanna‘s acting career has just begun to take off. After participating in mystery series Bates Motel and movies Valerian and the City of a Thousand Planets and Ocean’s 8, RiRi is now set to star in Amazon Studio’s newly-acquired musical drama, Annette.

According to Variety, the Leos Carax-directed film will see the ANTI singer acting alongside Girls star Adam Driver. Set to original songs by art-rock band Sparks, the upcoming movie will center around a widower stand-up comedian whose 2-year-old daughter has a surprising talent.

Be sure to stay with us for more updates as the production of Annette begins this spring. 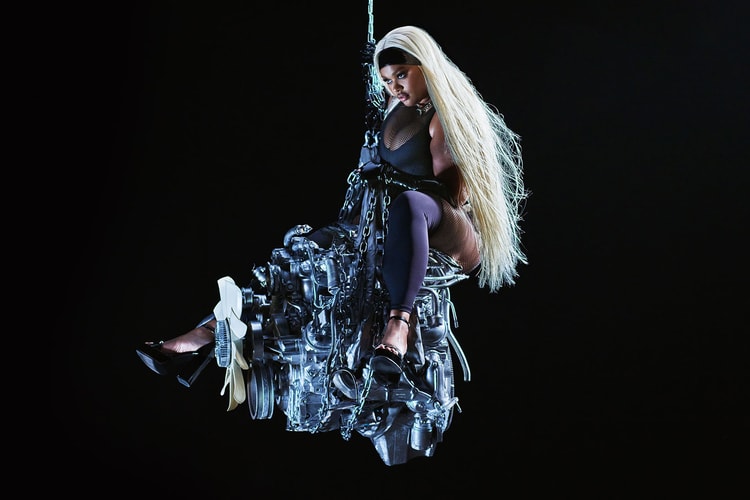 With a campaign starring Precious Lee, Avani Gregg and more.
By YeEun KimOct 19, 2022 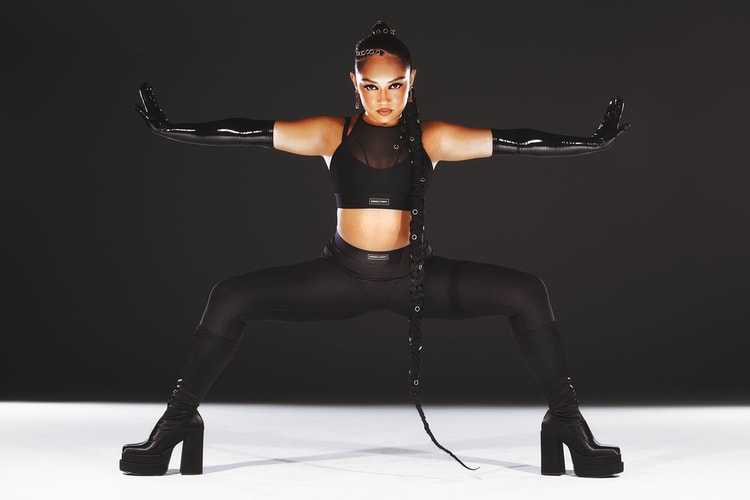 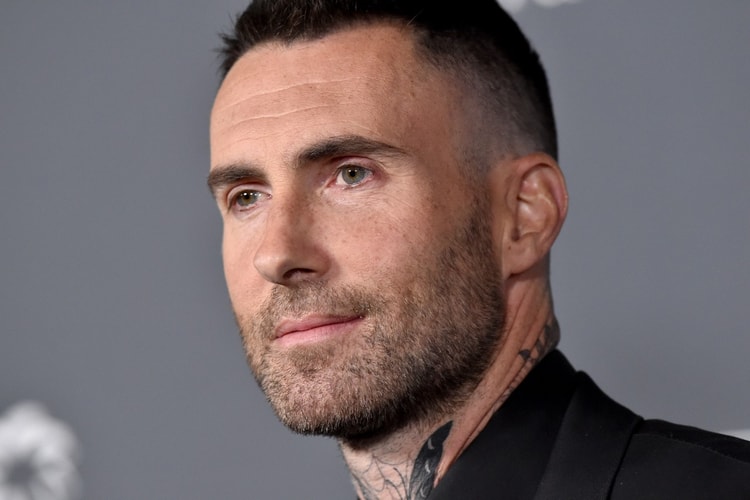 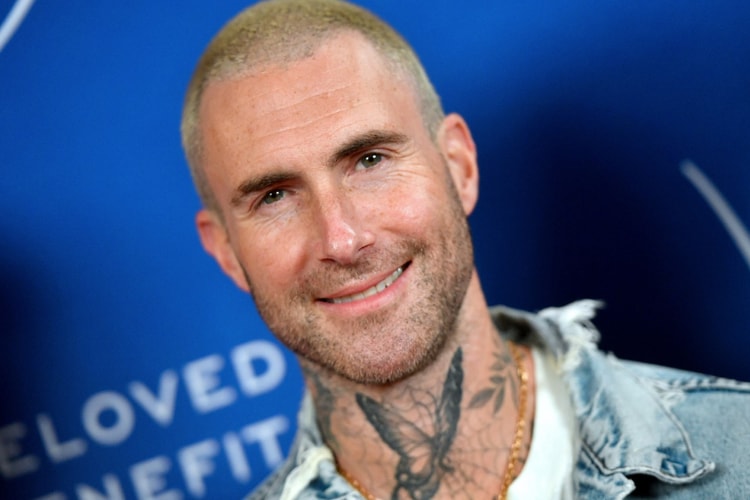 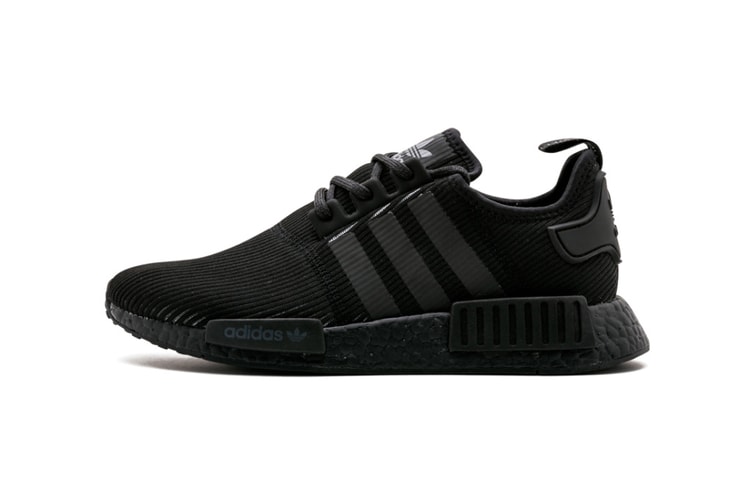 Did you notice the ribbed detailing?
By Ashley HainesMar 14, 2017 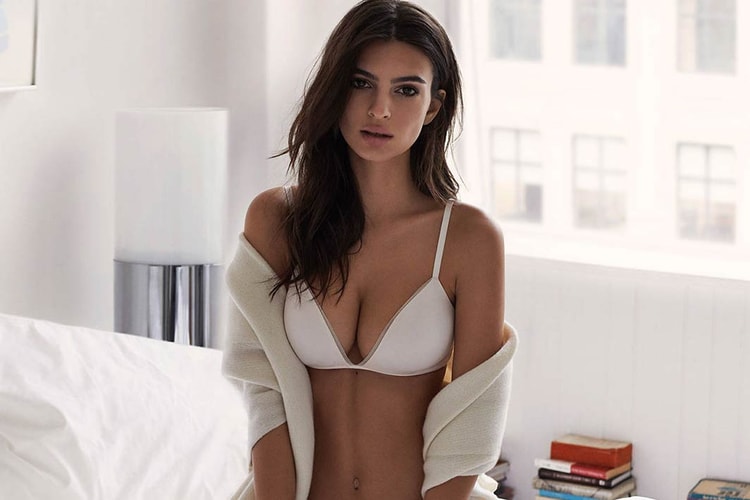 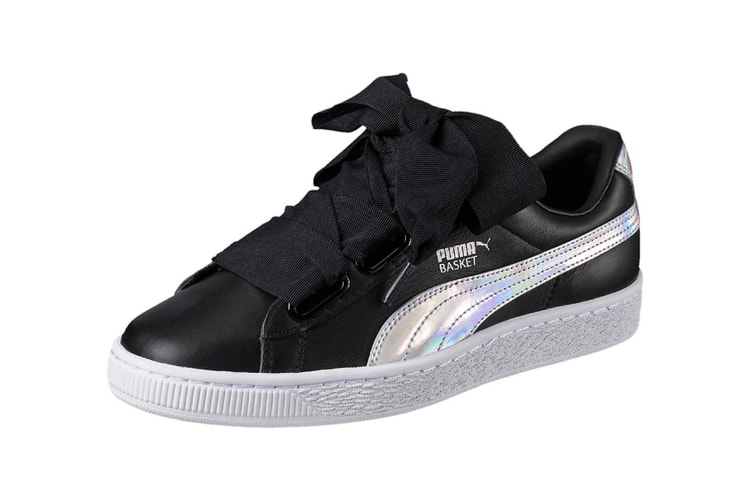 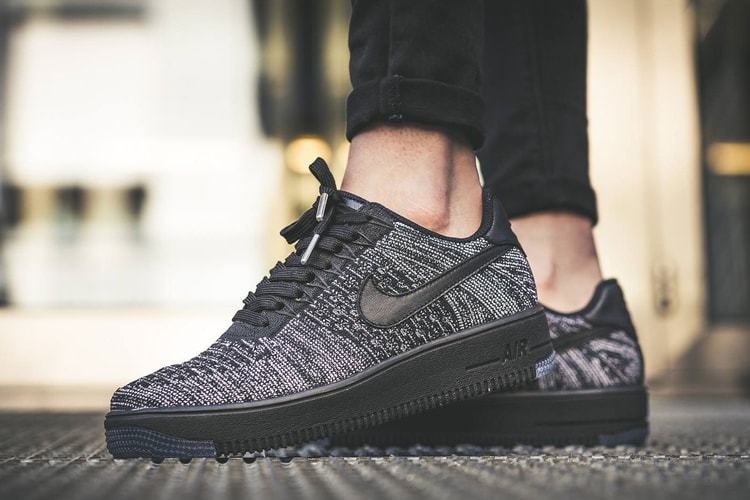 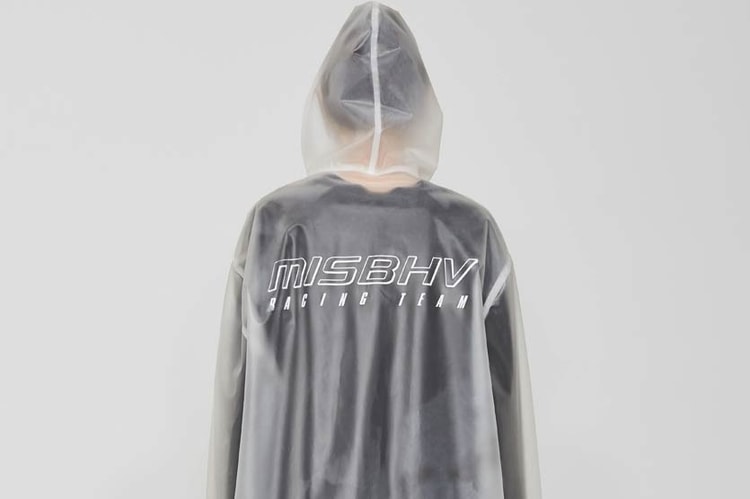 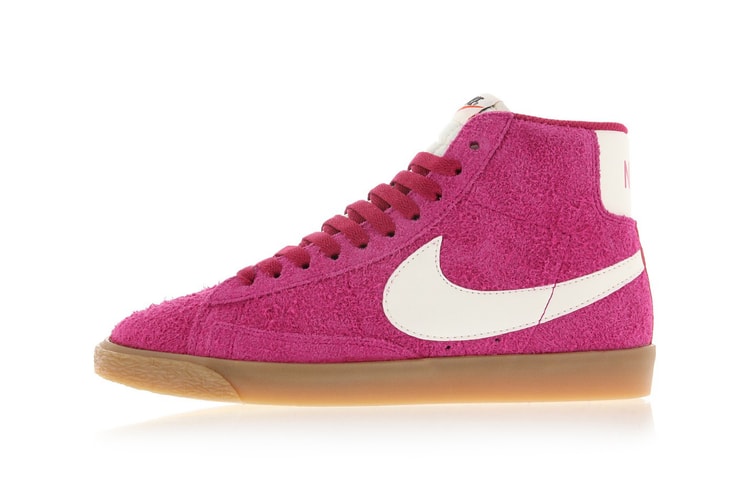 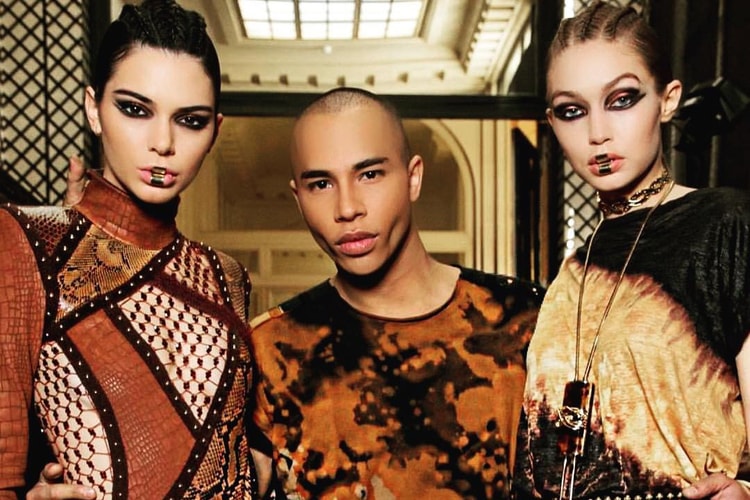 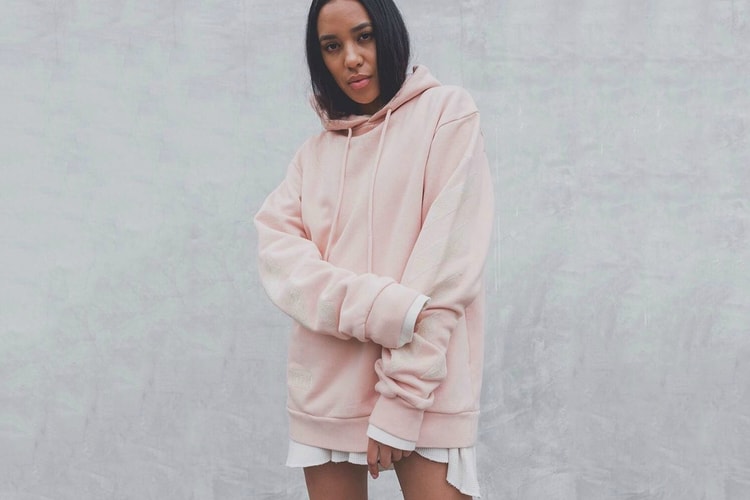 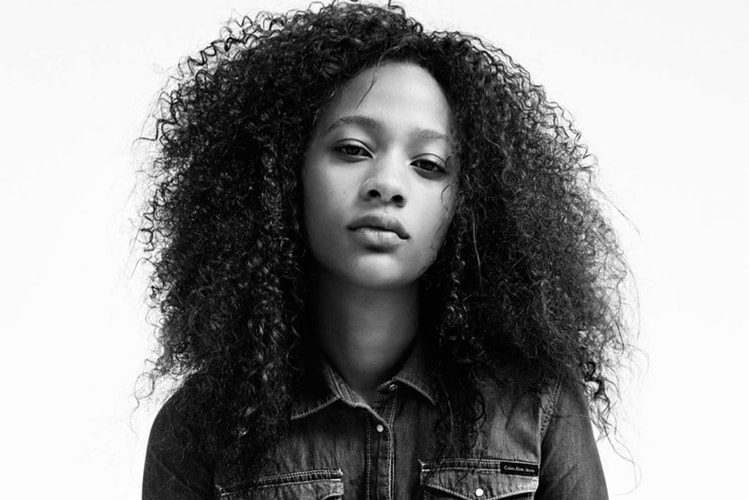 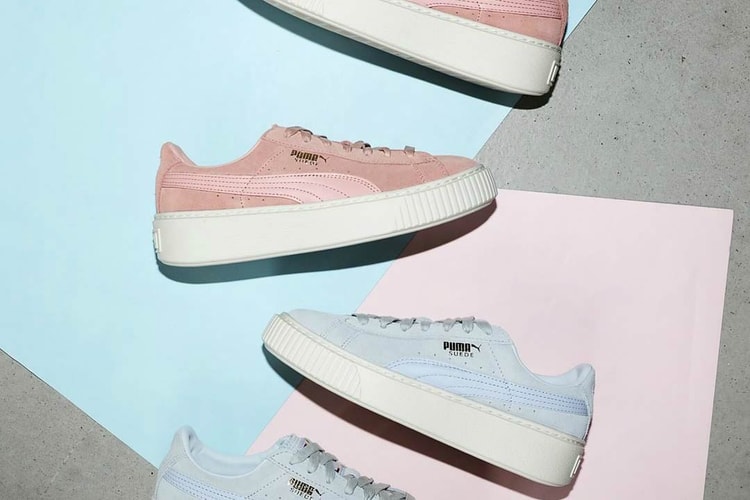