The Bad Gal goes to the bodega.

Rihanna has undergone transformation after transformation with as many hairstyles as she has hit singles, but she and her locks are on a whole new level for Paper. The superstar, who was just named Harvard’s Humanitarian of the Year, covers the magazine’s “Break the Rules” issue for March 2017 — it’s hair-raisingly good.

The editorial finds RiRi in a local bodega because stylist Shannon Stokes said the concept “would be interesting to put a superstar like Rih in such an everyday surrounding.” Then he and Farren Fucci added a futuristic twist: “It became a challenge to envision what a girl who worked there might look like.” That vision was executed with sharp green spikes and luscious purple and orange ponytails paired with Dior, Acne Studios and Marni — her Bad Gal attitude completed the look.

Check out Rihanna’s spread above, then see more from the issue at Paper. 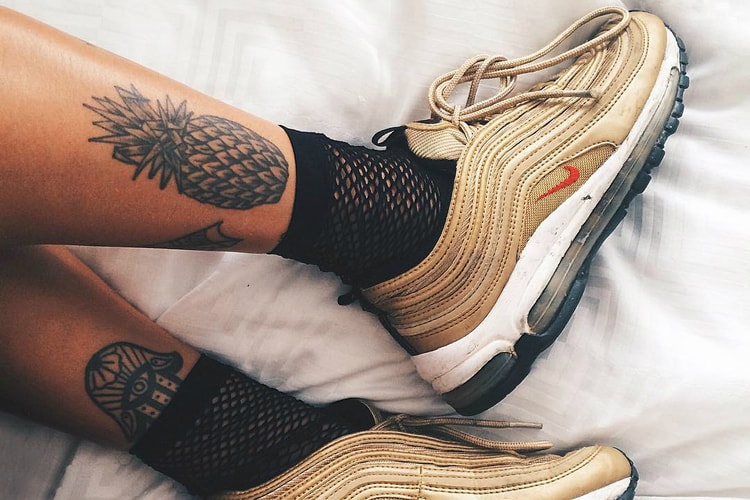 The Nike Air Max 97 "Gold" Is Re-Releasing This Year 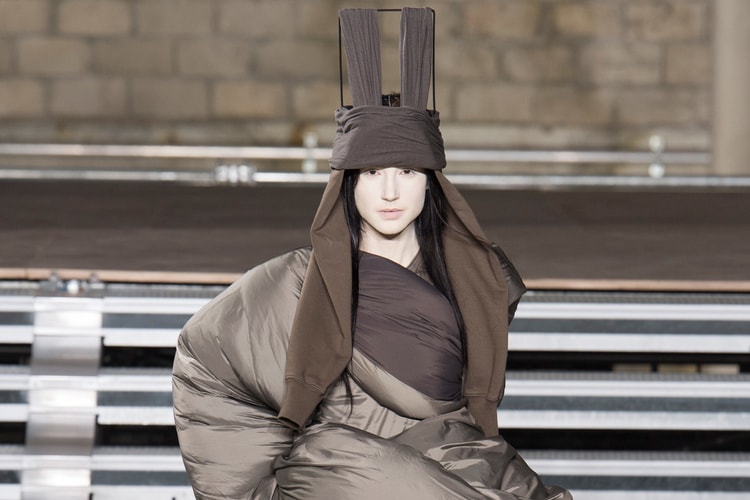 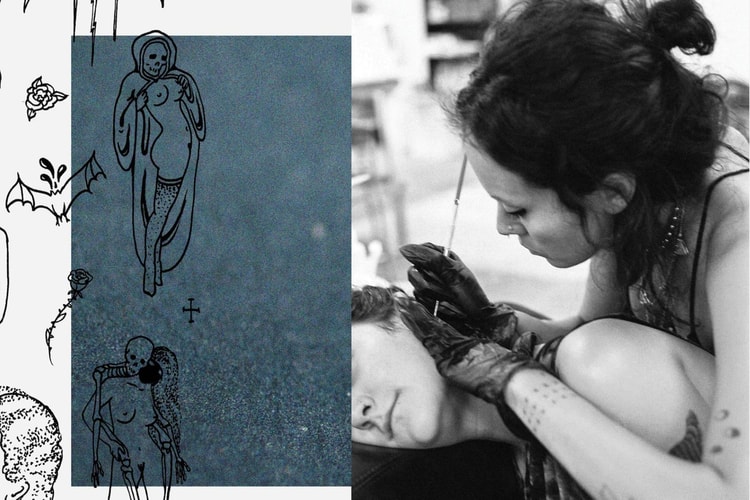 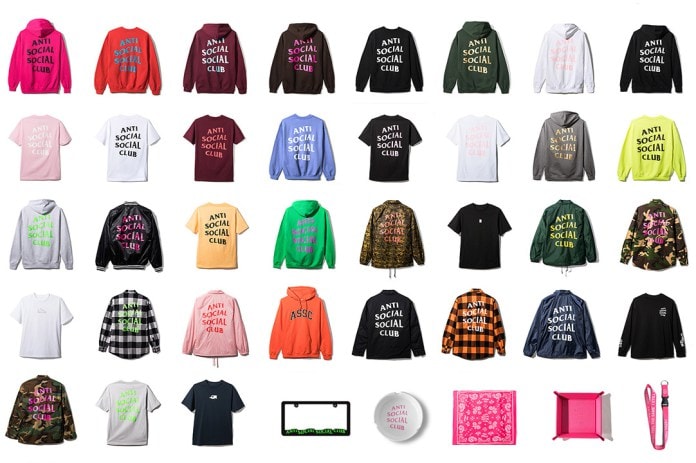 The A.S.S. Club is getting colorful with a whopping 64-piece collection.
By Ashley HainesMar 3, 2017 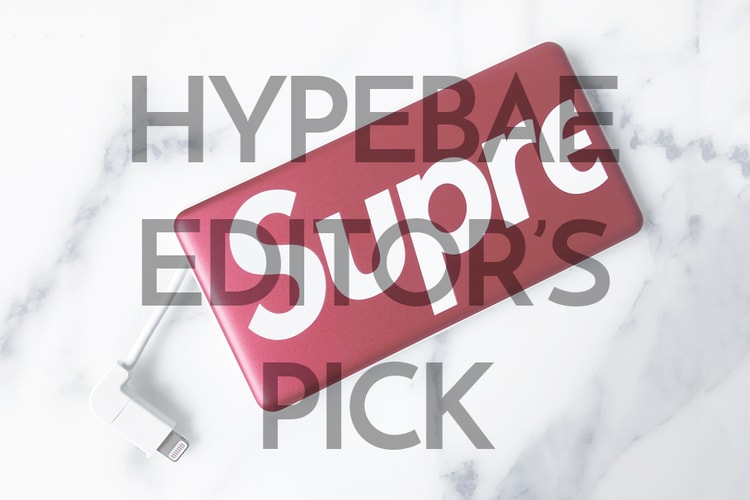 Keep it supercharged.
By Helena YeungMar 3, 2017 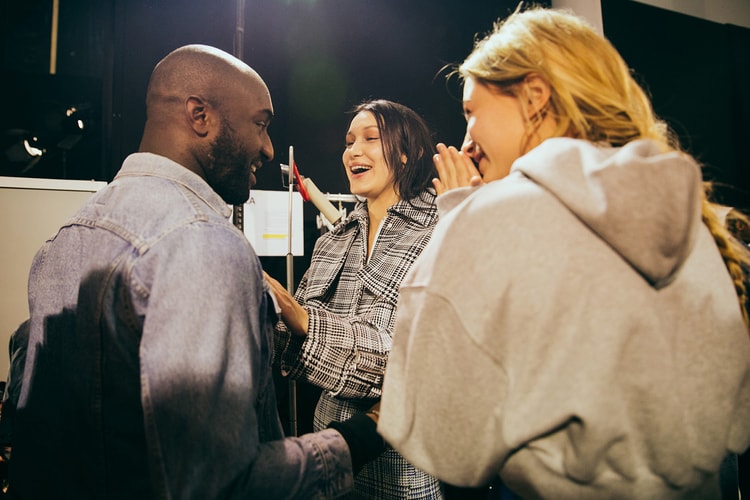