When you think about Scarlett Johansson, one of the the first things that come to your mind would probably be her badass roles in action movies like Avengers or Ghost in the Shell. Her upcoming movie Rough Night, however, depicts a completely different character and story.

Directed by Lucia Aniello, the new film centers around a group of five friends who went to college together. One day, the girl gang decides to reunite by having the craziest bachelorette party at a beach house in Miami. While the night starts off fine, it later gets out of control when one of the girls accidentally “murdered” a male stripper by leaping onto him. Watch the hilarious trailer, which also features Zoë Kravitz, Kate McKinnon, Jillian Bell and Ilana Glazerm, above. 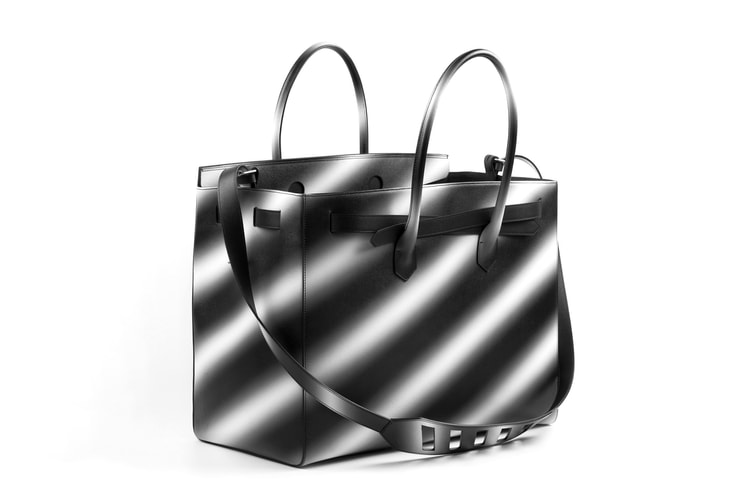 This Is the OFF-WHITE Handbag You Didn't Know You Needed 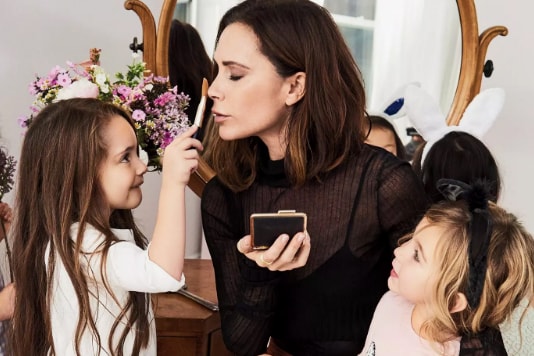 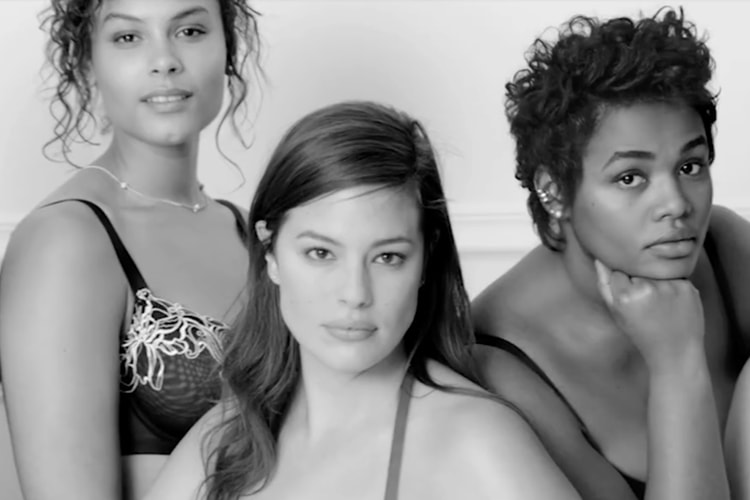 We are rule breakers and history makers.
By Teresa LamMar 8, 2017 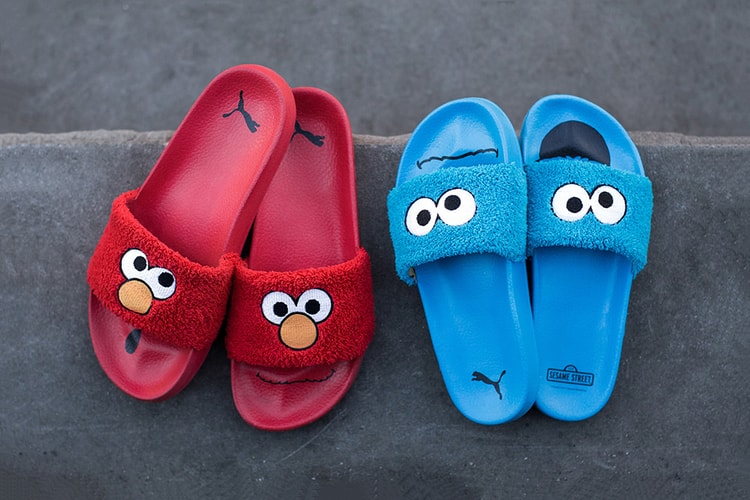 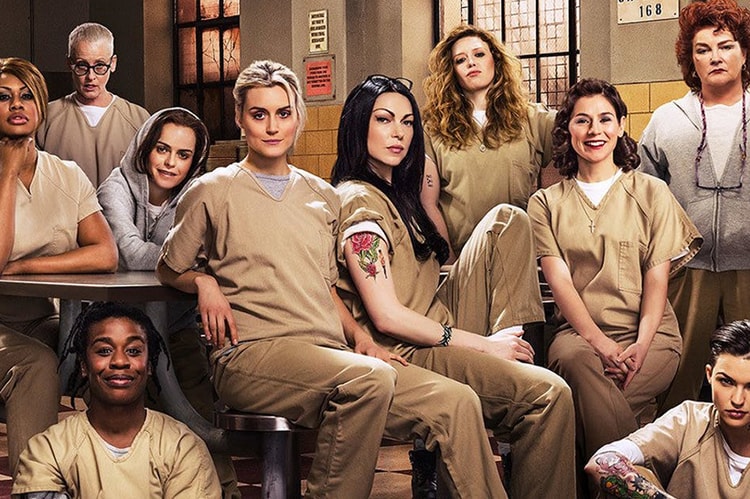 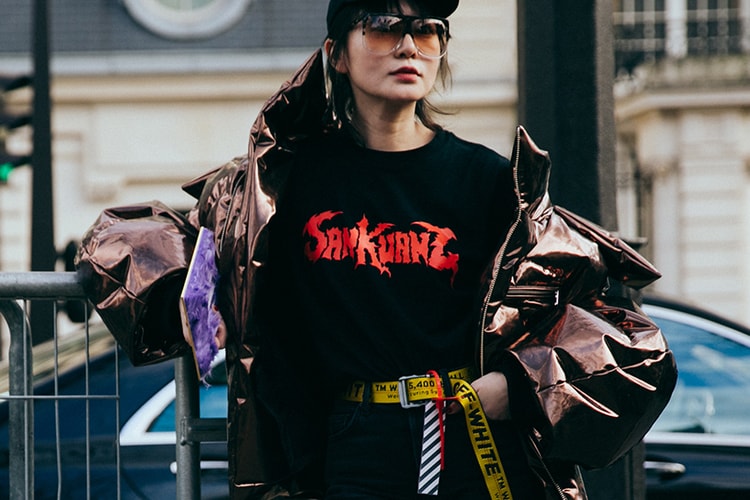