Streetsnaps: Here's What Everyone Is Wearing to 2017 Seoul Fashion Week

All the looks at Seoul have a goth-punk edge that’s also caught on none other than 99%IS-’s Bajowoo. The Stranger Things craze extends to South Korea’s capital on sweatshirts, and other notable DIY combinations include corsets and ripped denim. Fishnets come out to play and so does multicolored hair.

Here's What You Missed on HYPEBAE This Week 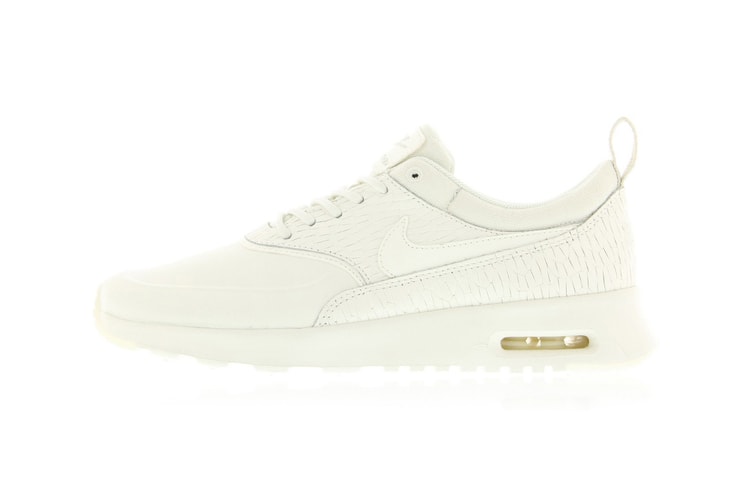 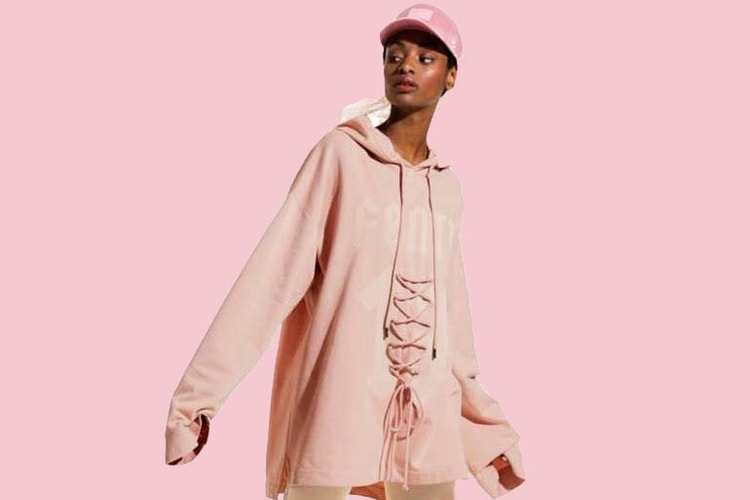 Here's All the Fenty PUMA by Rihanna Apparel Dropping Tomorrow 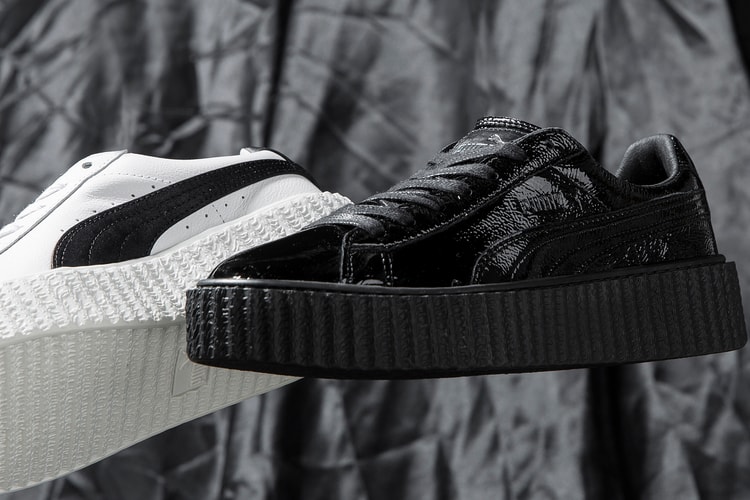 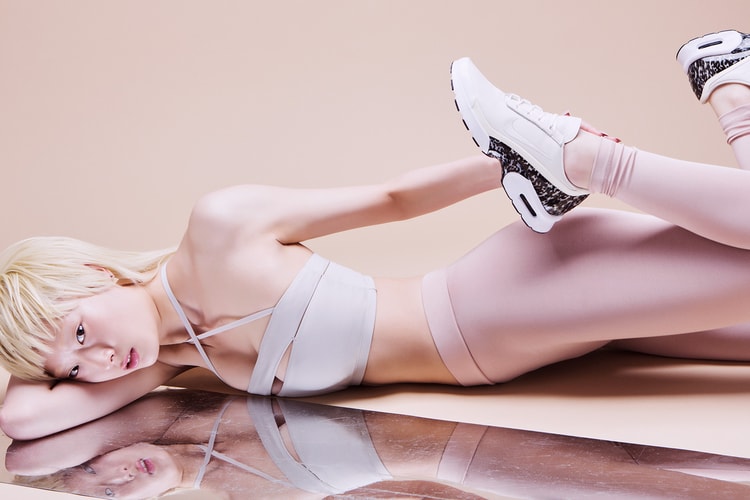 Get Your Shine on in NIKEiD's Air Max 1 "Iridescent" 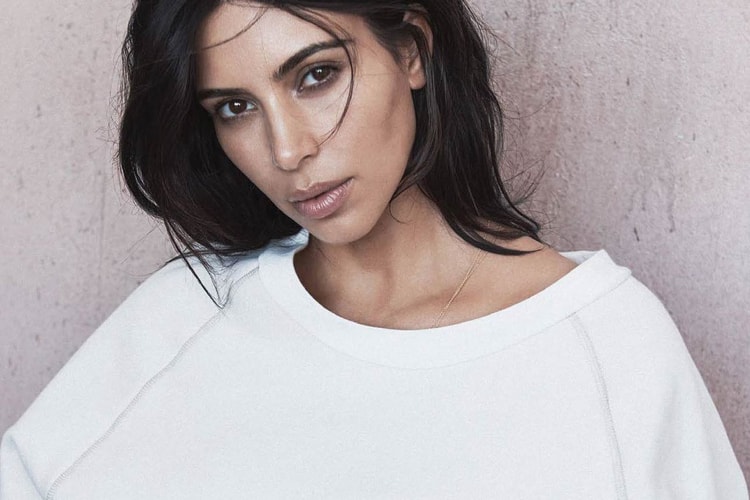