The Trailer for 'The Handmaid's Tale' Is Twisted

“My name is Offred. I’ve had another name.”

Hulu has released the trailer for its newest series, The Handmaid’s Tale, based on Margaret Atwood’s renown dystopian novel. Mad Men‘s Elisabeth Moss plays the protagonist Offred, a woman that was pulled away from her family amid a government takeover and forced into sexual servitude. Held hostage as a handmaid, Offred seeks to find her daughter and remove herself from the totalitarian rule but must do so while avoiding the omnipresent Eye.

Slated to premiere on April 26, this series is sure to make for a fantastic visual accompaniment to the original novel. Get your first look at the series in the trailer above. 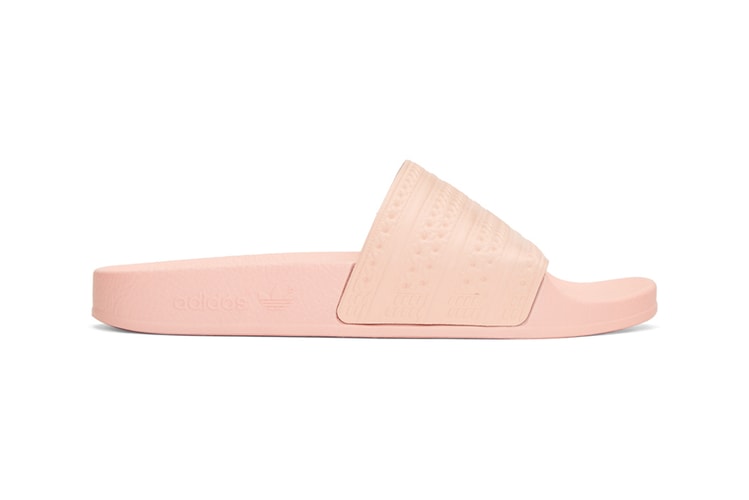 Can we fast-forward through spring?
By Ashley HainesMar 24, 2017 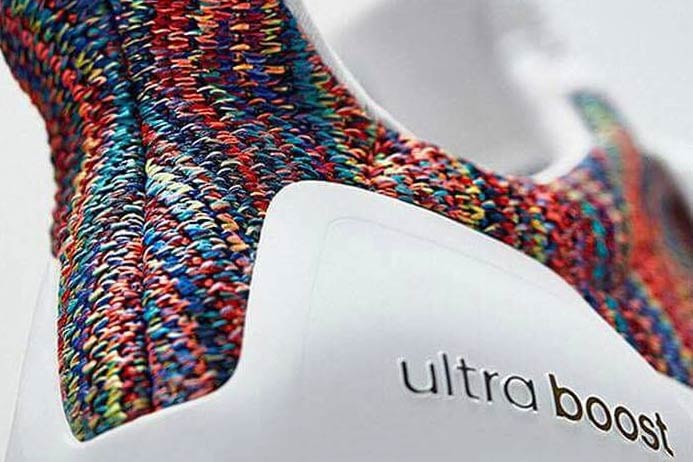 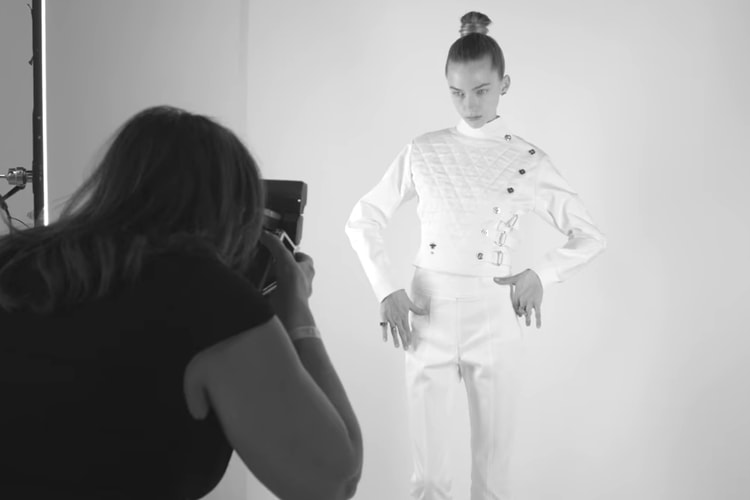 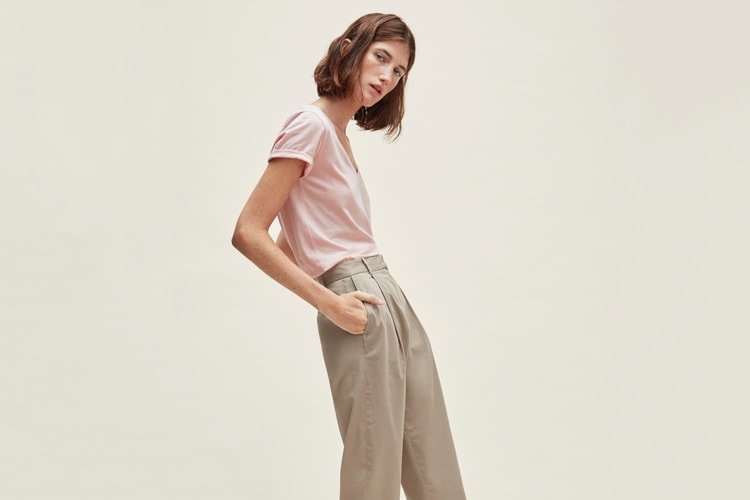 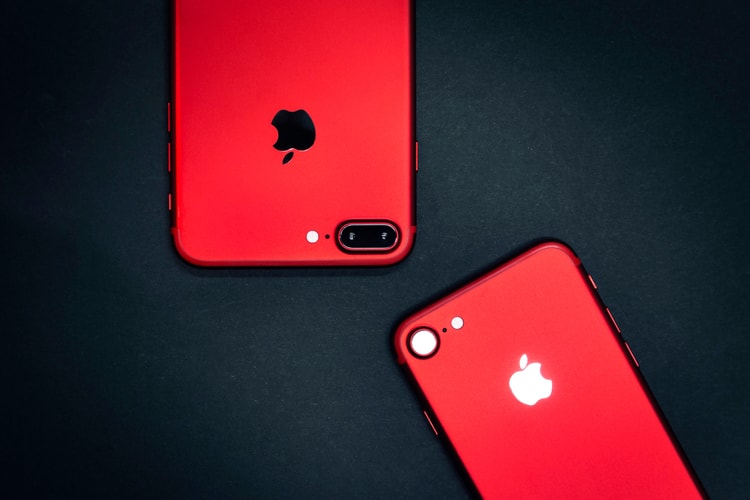 All proceeds go directly to the Global Fund to Fight AIDS, Tuberculosis and Malaria.
By Zarah ChengMar 24, 2017 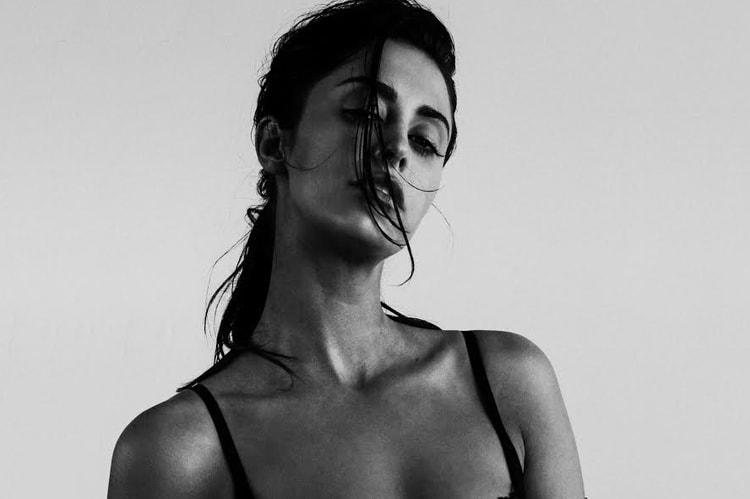