Last October, Versus Versace announced that it has invited former One Direction member Zayn Malik to design his own collection for the brand. Ahead of the official launch of the collaboration in May, the artist now takes to social media to offer a sneak peek at the upcoming 2017 spring/summer campaign.

As teased in the short clip, Zayn has tapped none other than his own girlfriend Gigi Hadid to be the photographer of the shoot. While Gigi is behind the lens, model-of-the-moment Adwoa Aboah stars in the campaign alongside the budding designer.

Have your first look at the Versus x Zayn campaign below, and be sure to stay with us for updates. 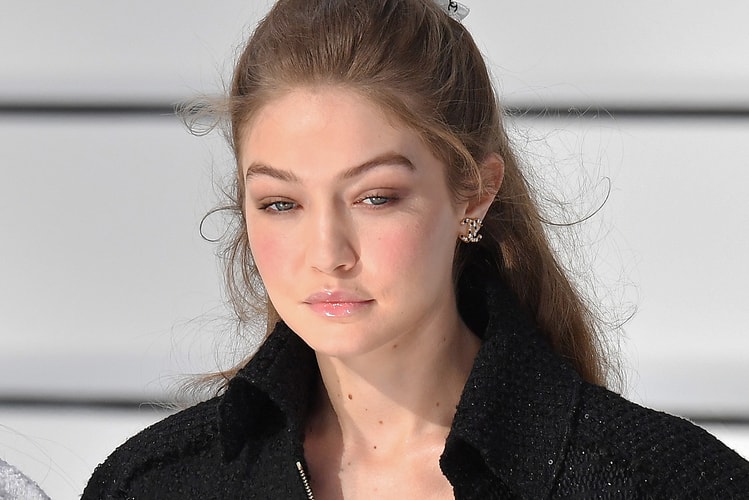 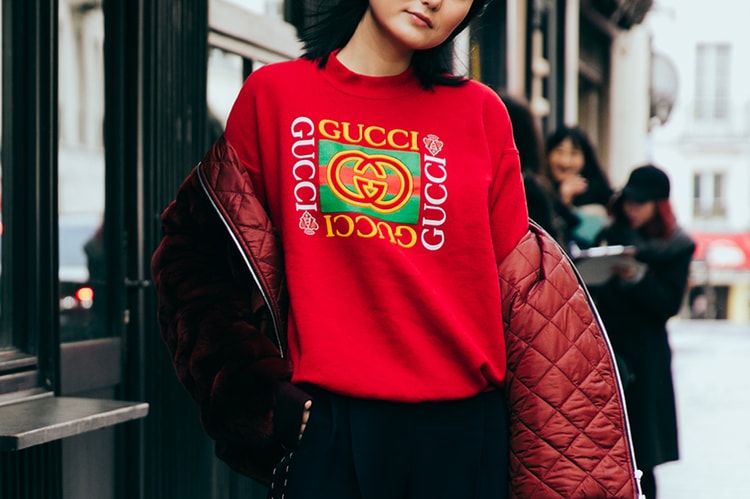 Streetsnaps: Here's What Everyone Is Wearing to 2017 Paris Fashion Week

A mix of high and low-brow aesthetics featuring Gucci, Vetements, Stussy and more.
By Teresa LamMar 2, 2017 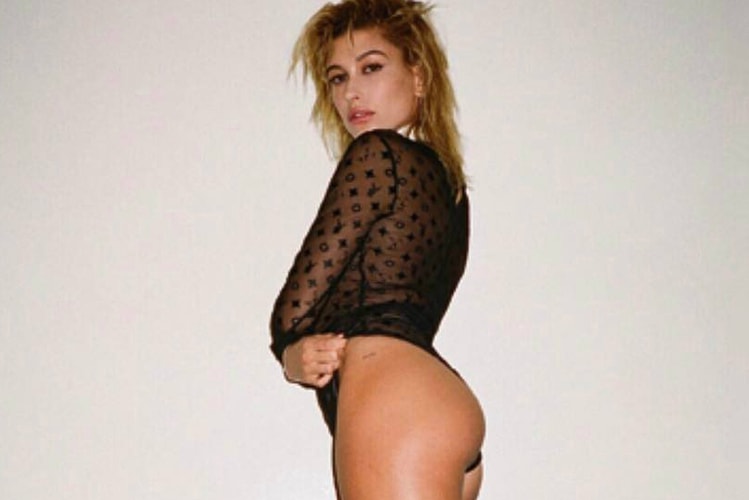 The It girl goes topless for her sultry cover.
By Teresa LamMar 2, 2017 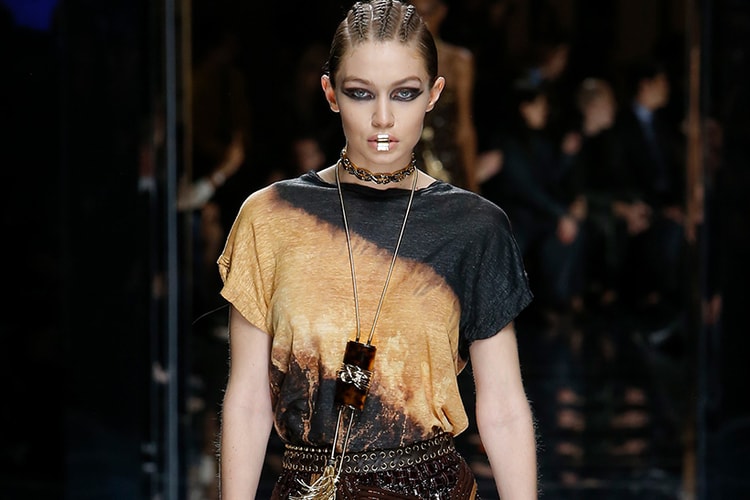 Balmain's 2017 Fall/Winter Show Is All About Being Young, Wild and Free

Gigi Hadid, Kendall Jenner and the #BalmainArmy look fierce on the runway.
By Teresa LamMar 2, 2017 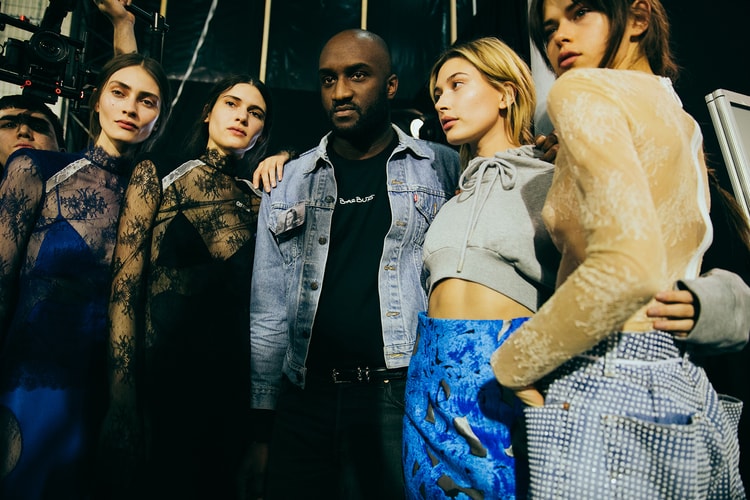 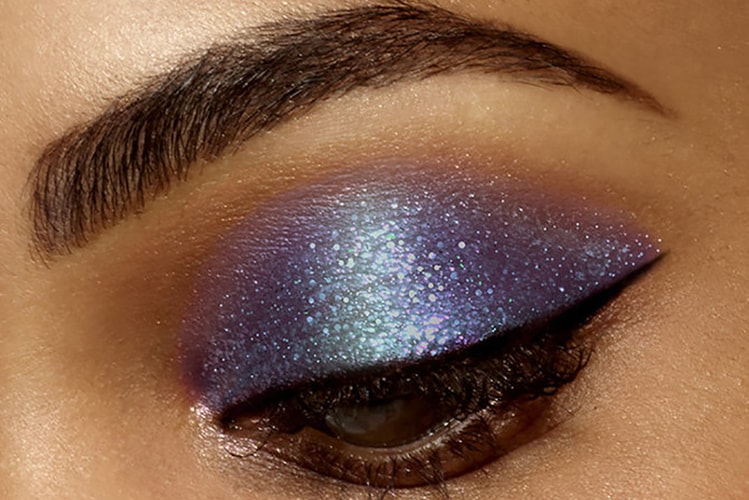 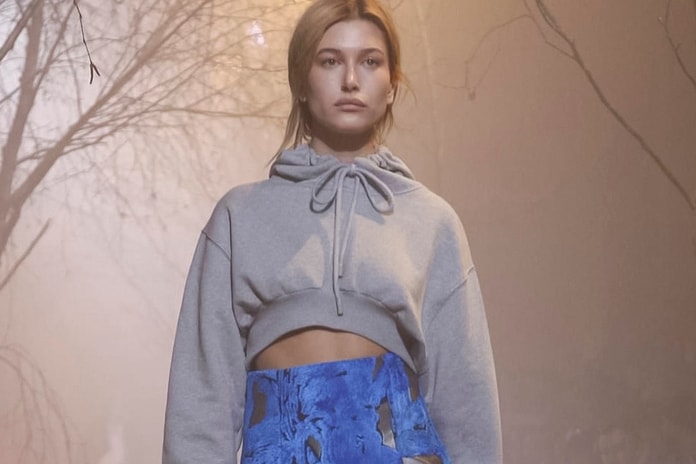