Although we’re patiently awaiting the release of the next YEEZY BOOST 350 V3, there may be another silhouette to look forward to between adidas Originals and Kanye West. Photos of what appear to be the YEEZY BOOST 350 V3 have surfaced on Instagram via user @originxy, who shared tan, white and black iterations of the shoe. The outsole is passed down from the predecessor, but the slip-on upper takes on a new look. Additionally the pull tabs on the heel and tongue are unlike any we’ve seen before.

There’s no word on whether this model is a legitimate sample or prototype just yet, but check it out while we wait for any updates. Then get a better look at the YEEZY BOOST 350 V3 “Cream White” that’s dropping April 29 here. 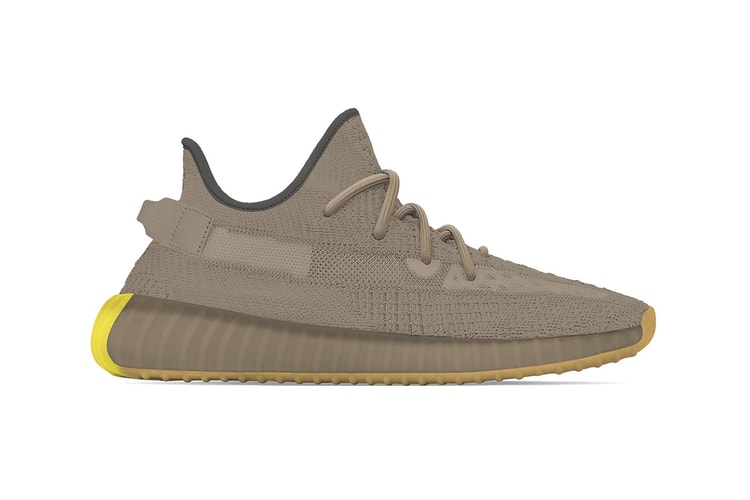 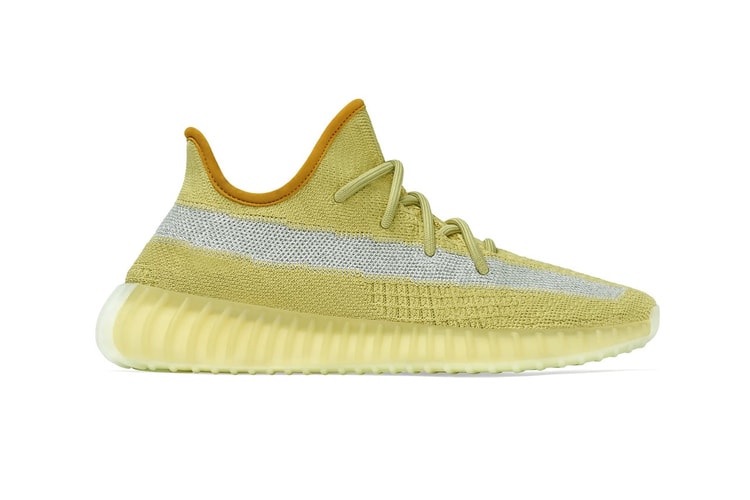 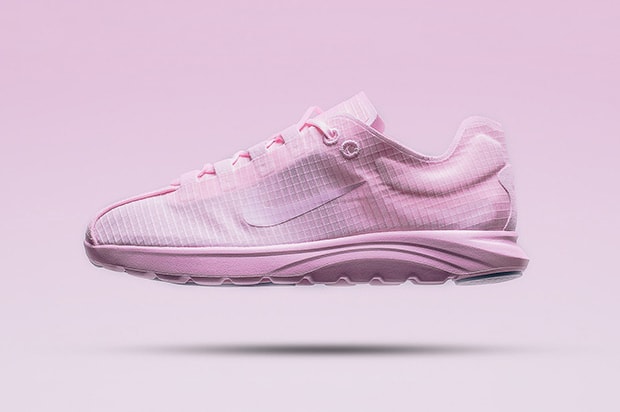 The Nike Mayfly Lite Gets the Tonal "Prism Pink" Treatment 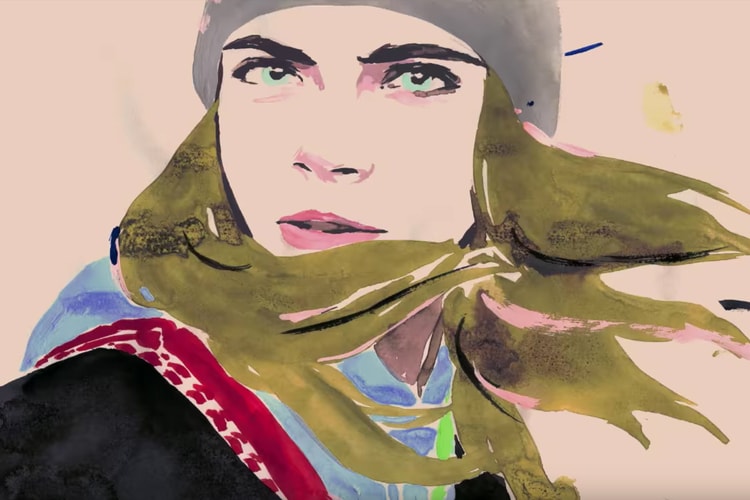 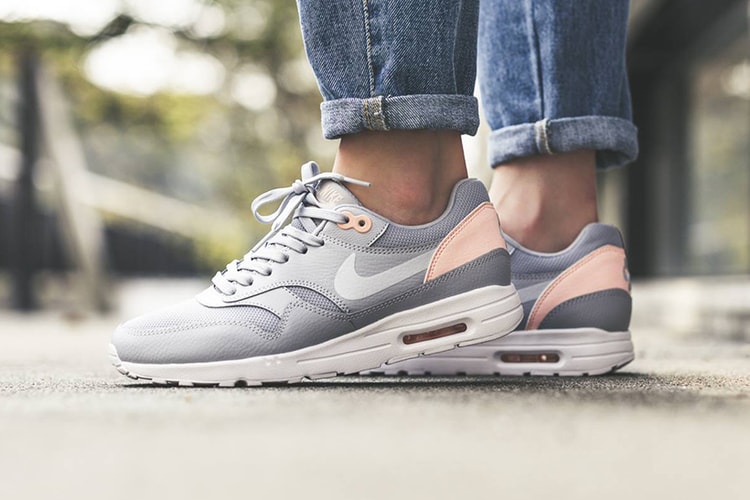 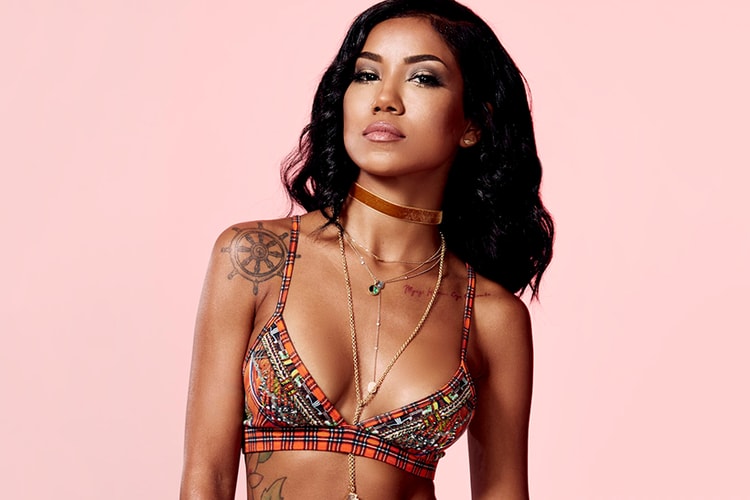 Jhené Aiko Links Up with The Chainsmokers for New Track, "Wake Up Alone" 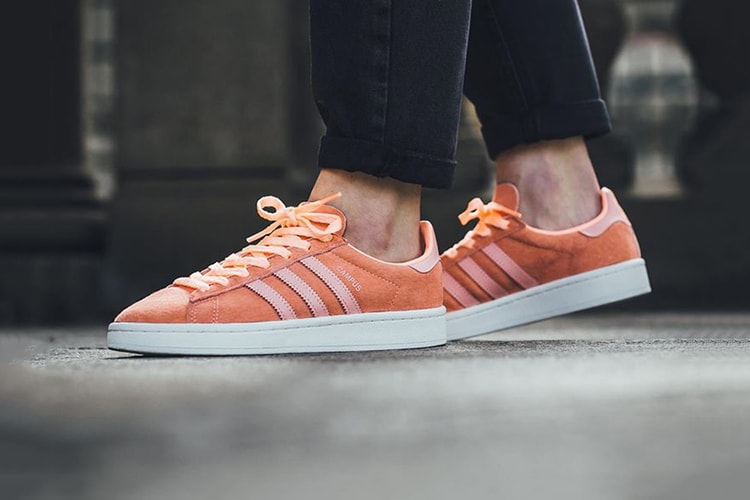 The adidas Campus Just Got a Peachy Makeover