Kicking off with North American dates this July.

K-pop fans rejoice: Big Bang artist G-Dragon has just announced ACT III: M.O.T.T.E., his third solo world tour. Following supergroup Big Bang’s final tour, which wrapped up earlier this year, fans can definitely expect a spectacular show from the band’s leader. As revealed in a press release, M.O.T.T.E. is an abbreviation for Moment Of Truth The End. Serving as the theme for his upcoming tour, G-Dragon will share insight into the hidden truth behind his massive success, looking beyond the surface of his glamorous life. Aptly dubbed ACT III, the tour represents the third phase of his career at 30-years old.

Presented by YG Entertainment, the global event will kick off with its North American leg on July 11 in Seattle. Tickets will go on sale Friday, May 5 at 12:00 p.m. PDT on www.livenation.com. Exclusive VIP packages are also available on www.vipnation.com. You can view the full list of North American tour dates below. 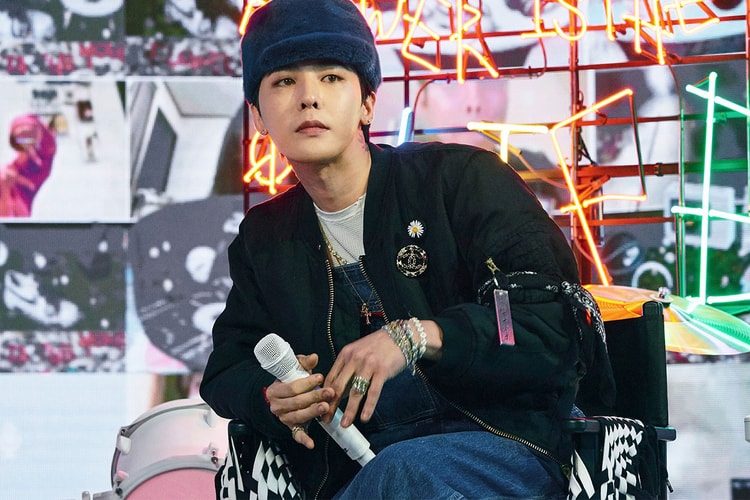 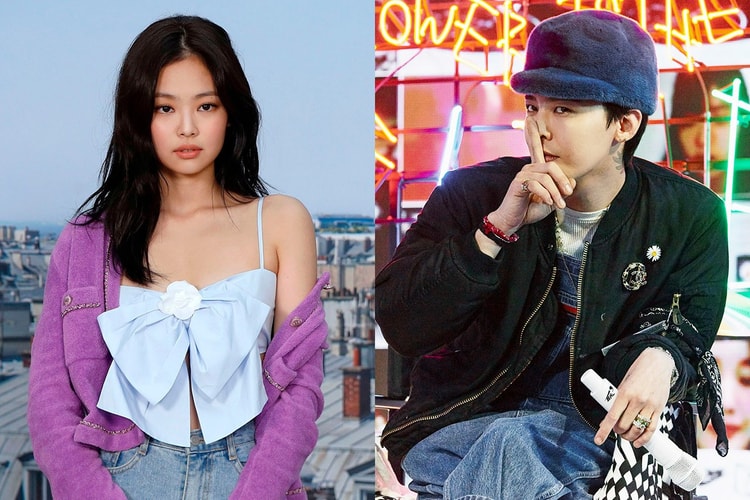 The two K-pop stars have reportedly been together for around a year.
By YeEun KimFeb 23, 2021 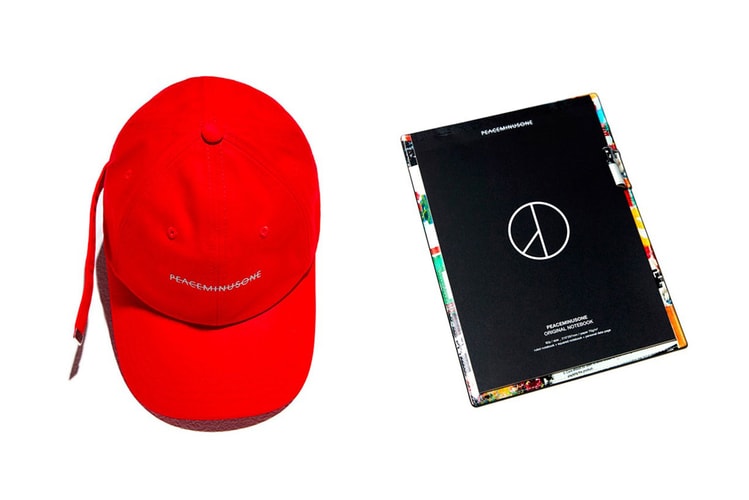 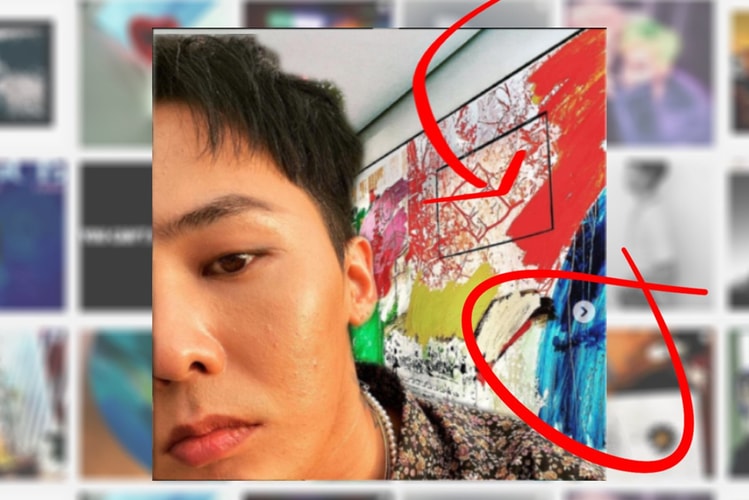 Here are some of the key artworks the K-pop star keeps at home.
By YeEun KimFeb 12, 2021 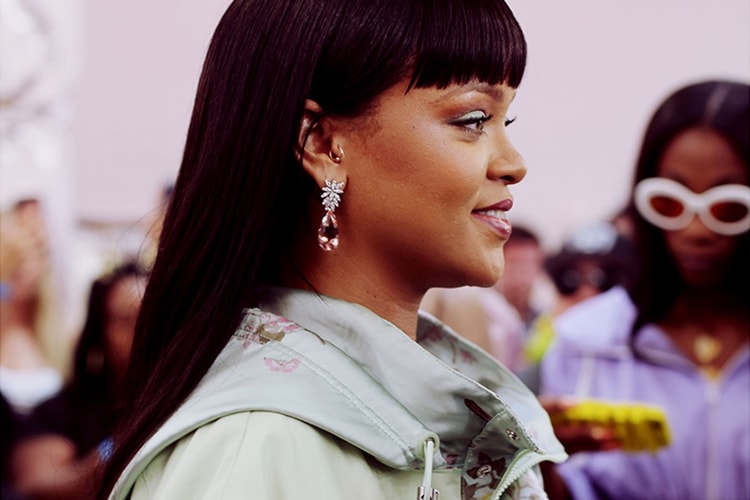 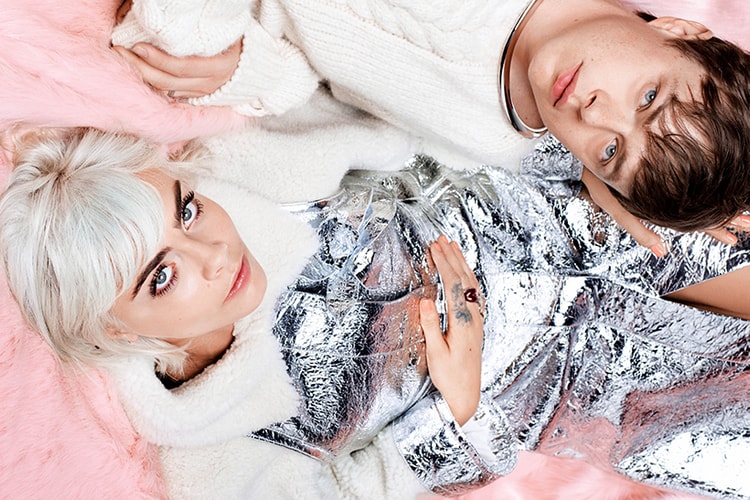 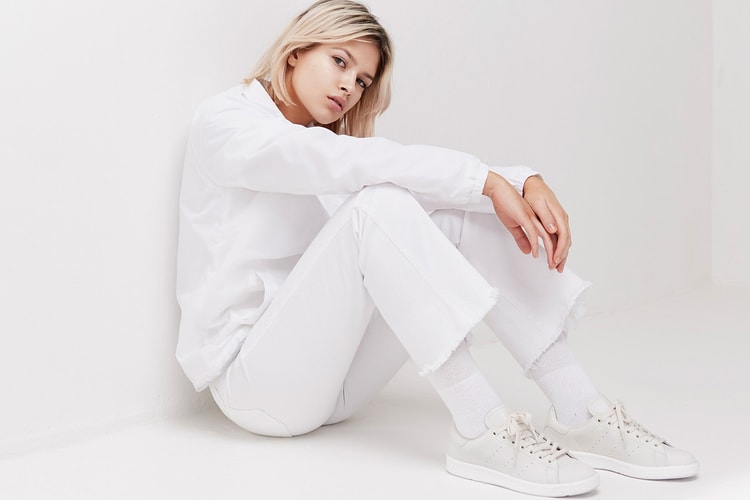 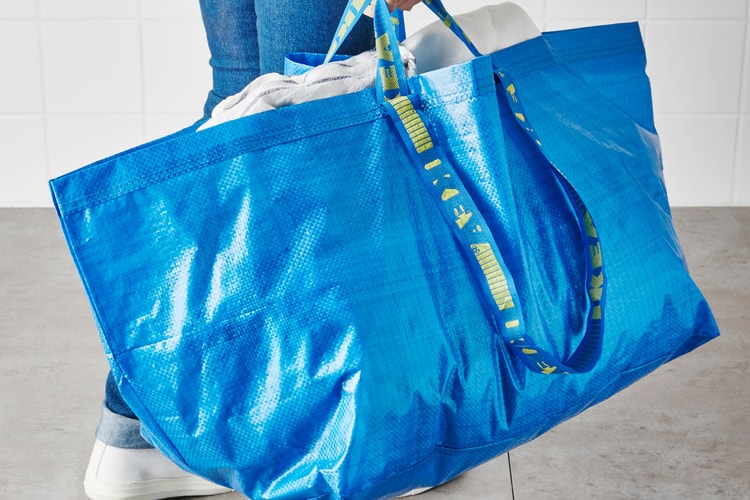 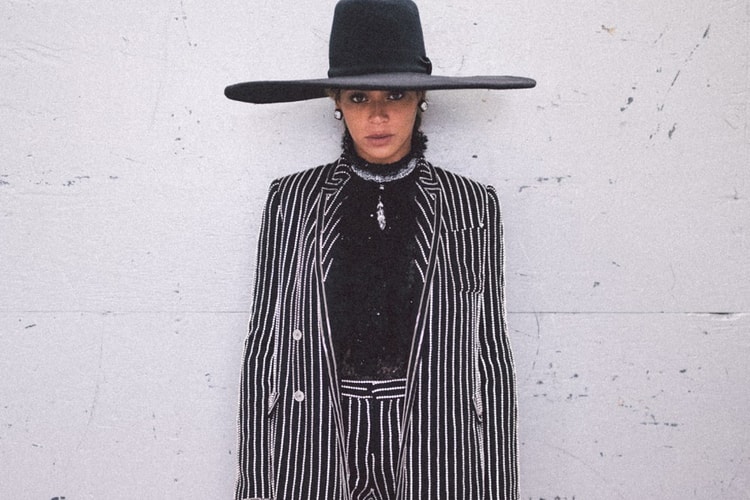 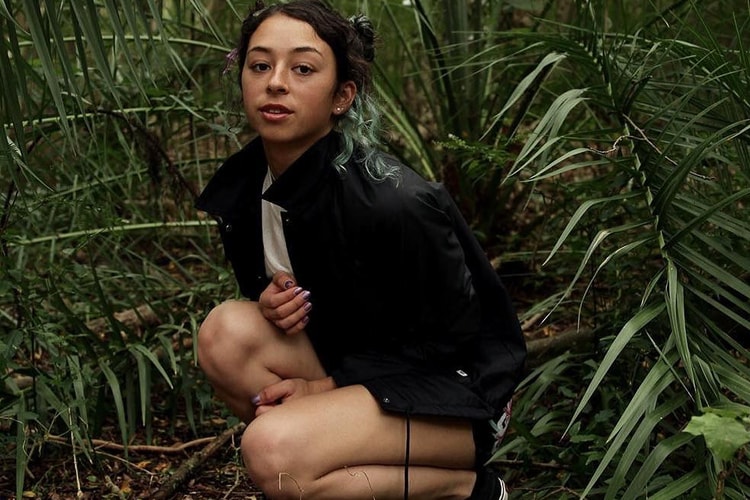 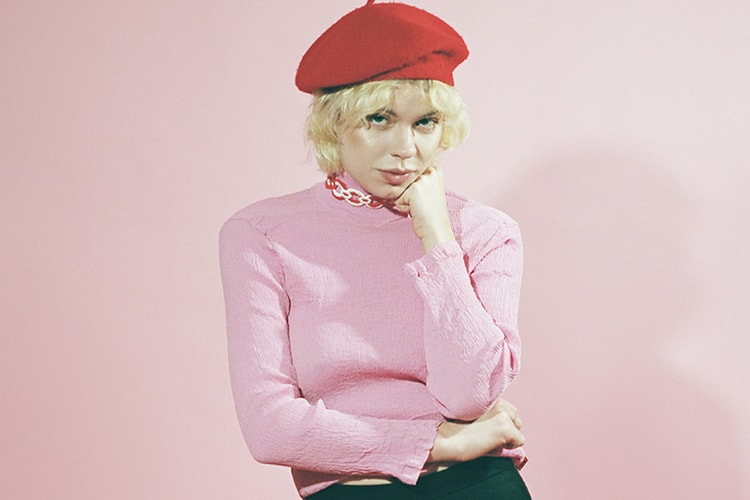 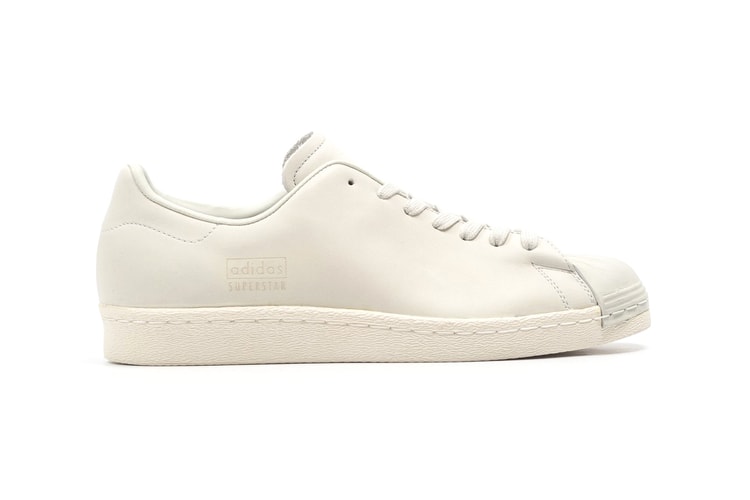 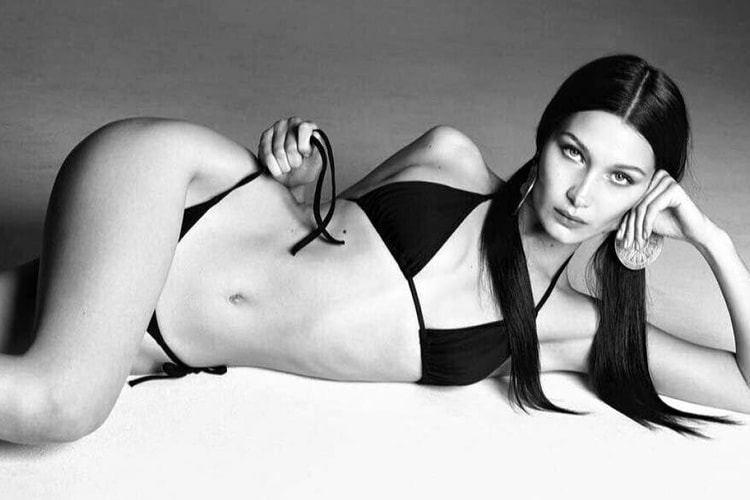 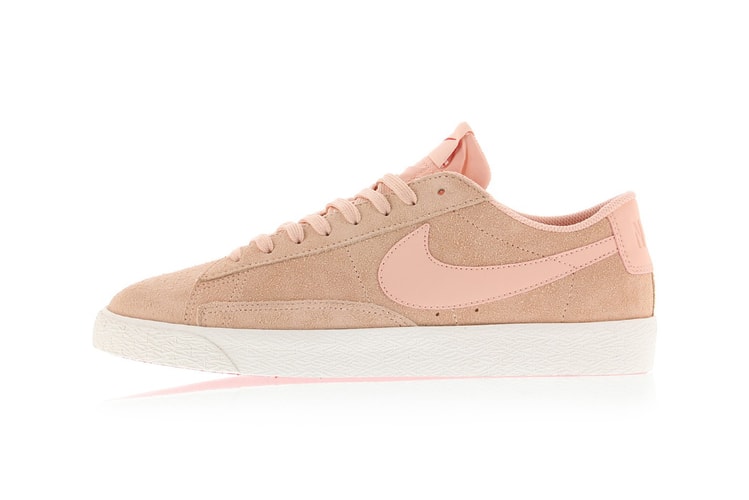