The 22-year old singer also calls out the dismal state of the music industry.

Although this year’s Coachella music festival has been monumental for being the first time in a decade that the headliner is a woman (Lady Gaga), there is still much room for improvement for the festival – and frankly the music industry, as a whole – when it comes to sexism. In general, music festivals are often criticized for its deplorable ratio of male to female performers. Last year’s Coachella hosted 168 male artists while there were only 60 female counterparts, as reported by The Huffington Post.

Calling out the music industry’s dismal current state, Halsey speaks out on how women are often pigeon-holed as “pop stars,” even if they often don’t intentionally label themselves as such.  The 22-year old artist recently told CBS News:

“Festivals like Coachella, they pride themselves on being part of the counterculture, being tastemakers, upholding themselves to a certain standard of the artists that they include and I think one of the problems is that female artists are so often tainted as pop artists even when they don’t necessarily intend to be. Female artists can put out the same style of a record as a male artist and when a male artist does it, it has a certain type of dignity, it has a certain type of edge… as soon as a woman puts out a record of the same caliber, it’s immediately filed as a pop record no matter what.”

She went on to use Drake as an example:

“Drake is still considered a rap/rhythm artist even though he is essentially a pop artist when you look at the decisions that he makes and the climate that kind of surrounds his projects. And when you have a female artist in the same lane, they get written off as a pop artist simply because they’re female, simply because the conversation with them, it goes to fashion, makeup or whatever, and those are questions and comments that don’t surround the brand and surround the career of a male artist.”

Halsey then goes on to praise Lady Gaga for all that she has accomplished in pushing boundaries and even pointing out “the extremes [Gaga] has to go to maintain that counterculture are much greater than that of what a male artist has to do.”

To see more from Coachella Weekend 2, make sure to stay tuned here for more updates. 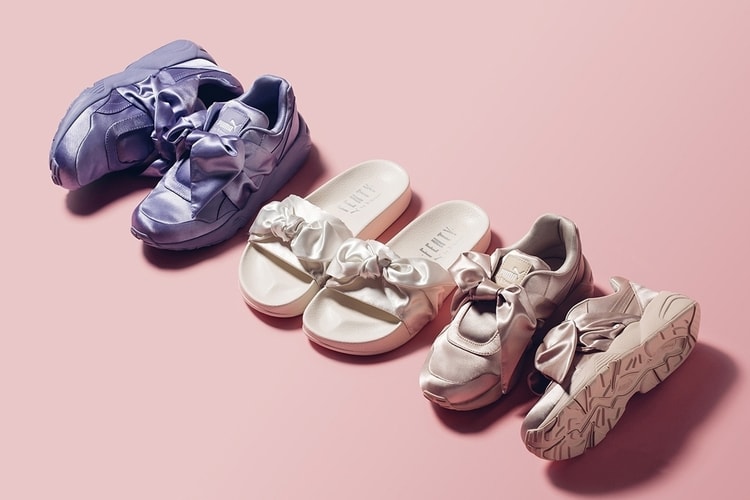 Featuring an exclusive selection of Fenty goods.
By Zarah ChengApr 18, 2017 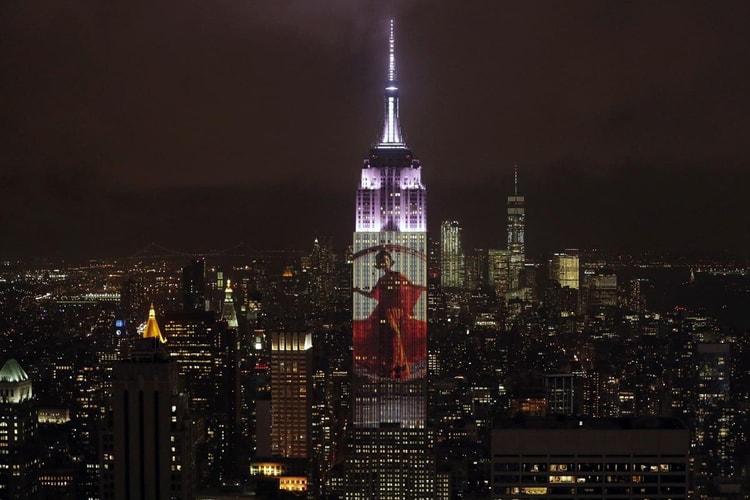 The show will span across 42 floors of the building’s exterior.
By Zarah ChengApr 18, 2017
Health 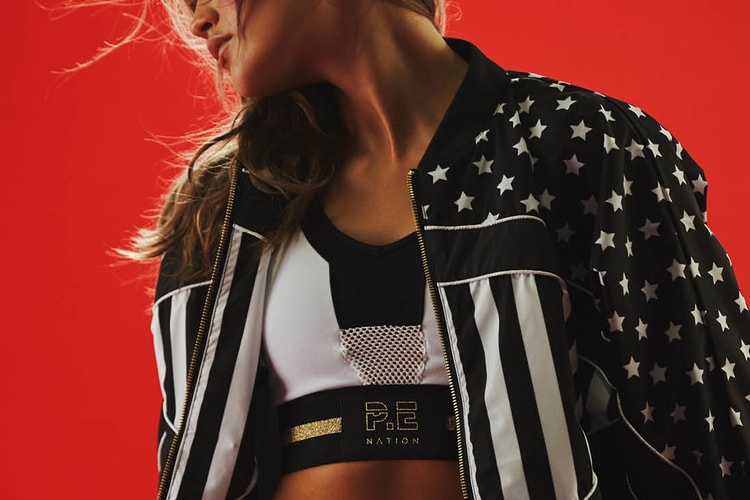 While also showing some Aussie pride.
By Zarah ChengApr 17, 2017 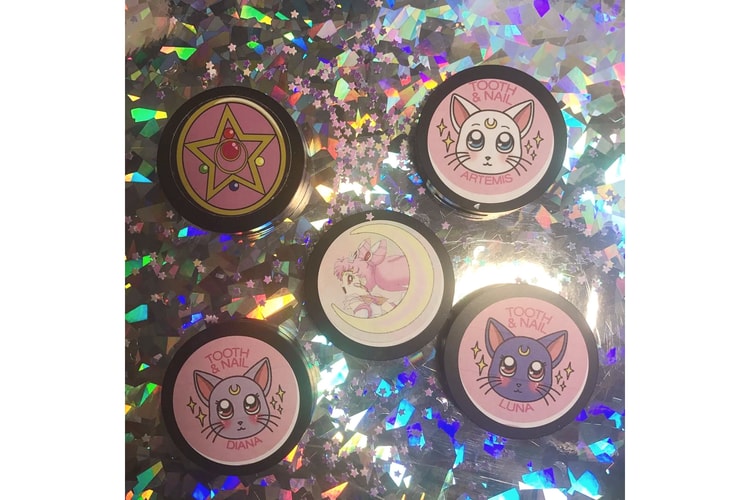 These Sailor Moon Highlighters Are What We've Always Dreamed Of 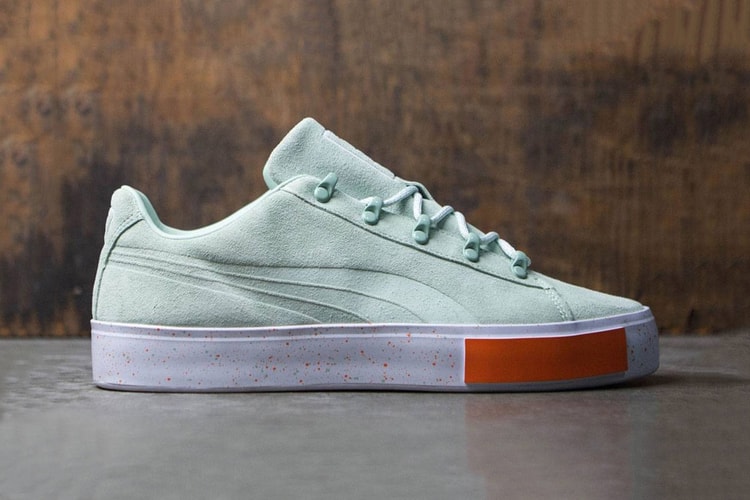 Could these get any cleaner?
By Esiwahomi OzemebhoyaApr 17, 2017
More ▾