This 10-Year-Old Boxer Will Knock Your Socks Off

Jesselyn Silva, 10, possesses two lethal weapons — her hands. At just about 75 pounds and under 4’5” the New Jersey-native can hold her own in the ring. The New York Times followed the young boxing champion as she trains to rise in the ranks. As a girl in a contact sport, we watch Silva struggle to find peers to compete against that are both talented and not afraid of her might.

Accompanied by her father, Jesselyn trains through a pounding headache with her goal of the 2024 Olympics in mind. She shares that she has a “dream calendar” in which she tracks her progress to earning three gold medals. Her story is a testament to girls being able to achieve anything they put their minds to.

Watch the inspiring clip above. 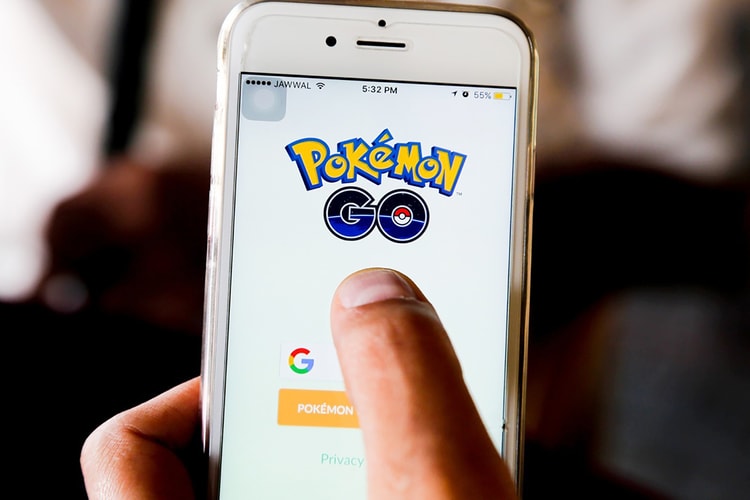 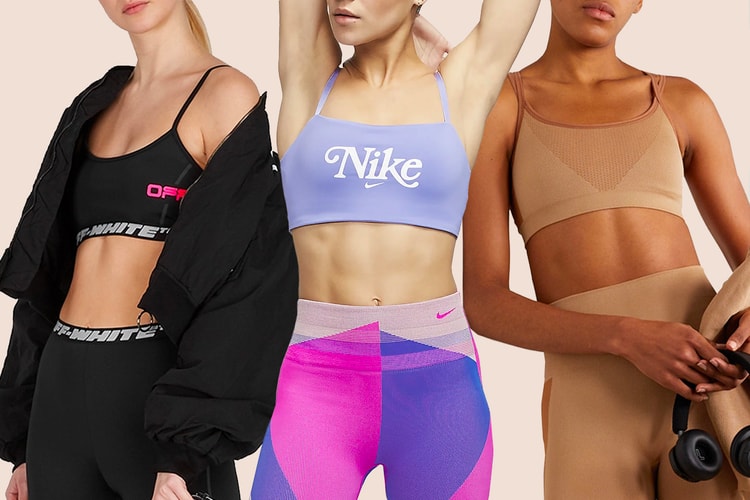 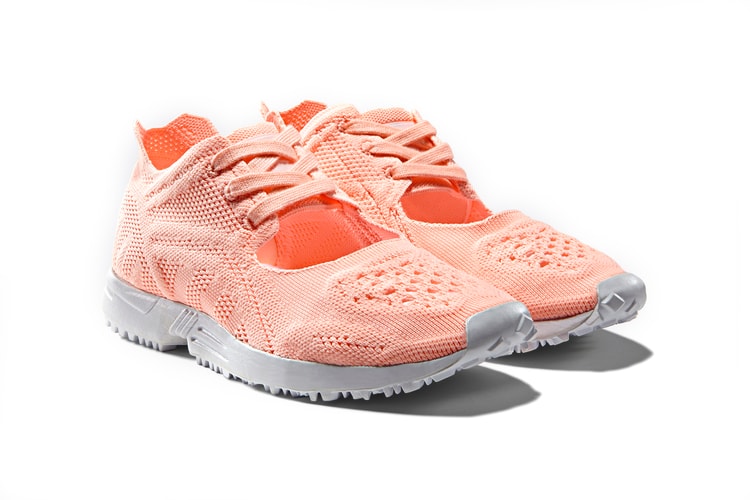 The adidas Originals EQT Racing 91 Primeknit Is Your Summer Sneaker 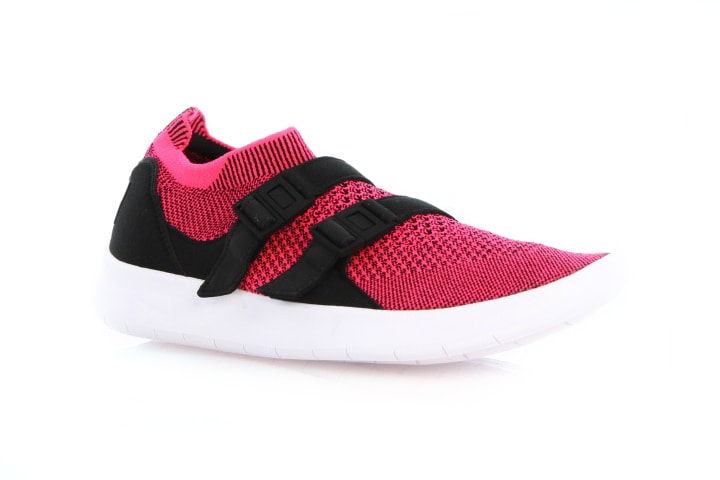 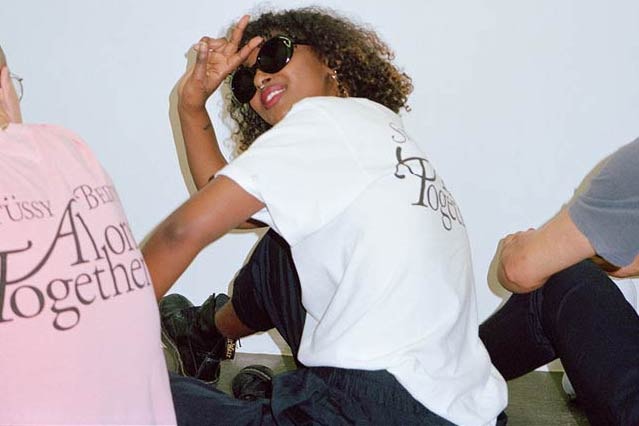 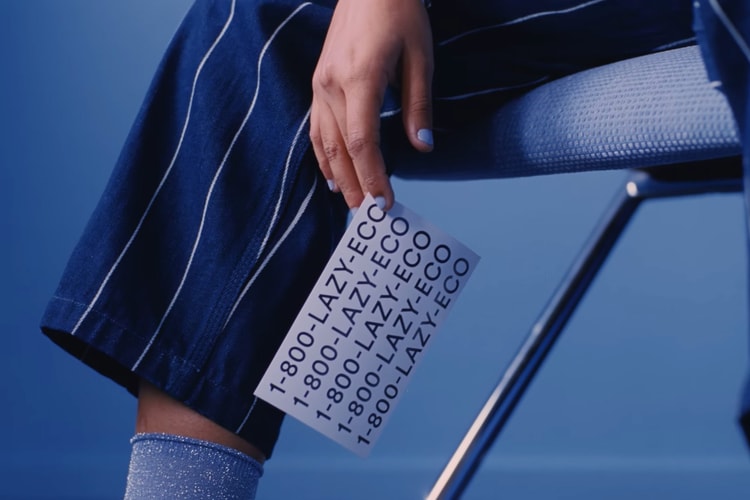 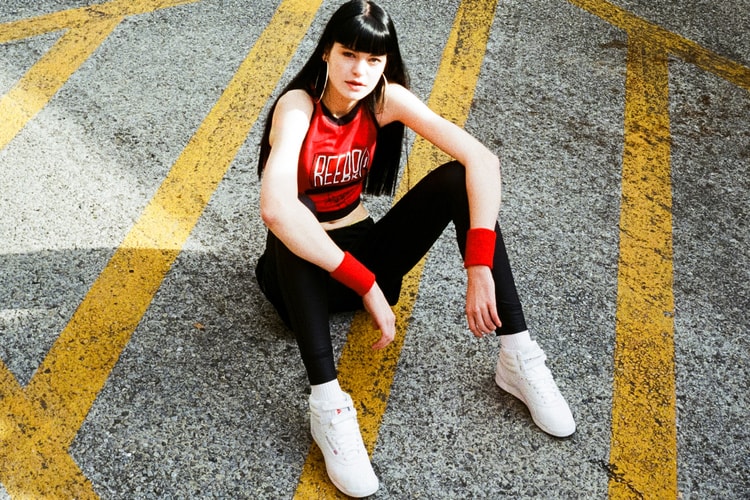 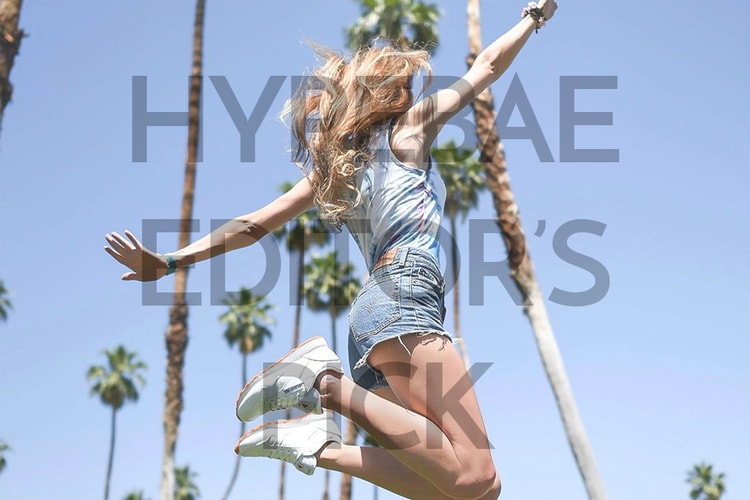 Reebok's Classic Leather Is the White Sneaker You Need This Summer