Kim Kardashian Tearfully Talks Robbery on 'Ellen': "That Was Meant to Happen to Me"

Kim Kardashian is now a “different person” since her robbery, she said in her first interview since the October 2016 incident. The reality television star appeared on The Ellen Show where she admitted, ”I know his sounds crazy, but I know that was meant to happen to me.” In between tears, she added, “I really feel like this happen in your life to teach you things.”

Before going into detail about what occurred that night when masked men entered the hotel looking for “the rapper’s wife” during Paris Fashion Week, she claimed that the robbery has made her less materialistic:

“It was probably no secret, you see it on the show me being flashy, but I was definitely materialistic before. Not that there’s anything bad about having things and working hard to get those things — and I’m really proud of everyone that’s around me that’s successful. But I’m so happy that my kids get this me. And that this is who is raising my kids. Because I just don’t care about that stuff anymore, I really don’t.”

Kim continues by saying she was 100-percent sure she was going to die and said a prayer hoping her two kids and husband would be okay. Watch her open up then see more from her interview — like her plans for Kanye’s 40th birthday — below. 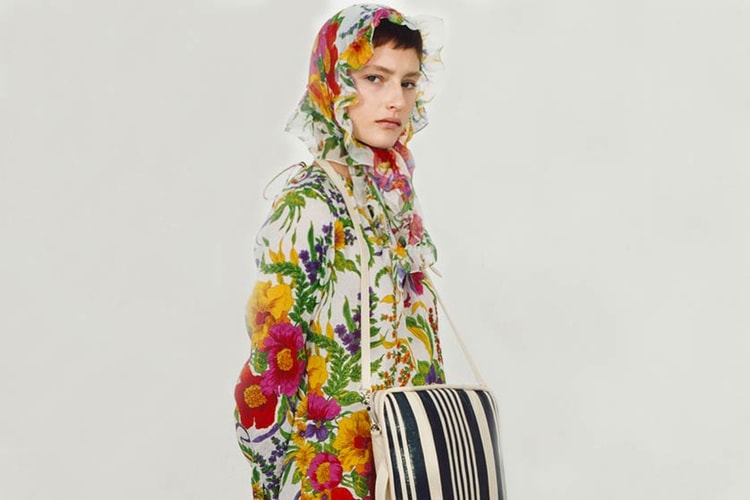 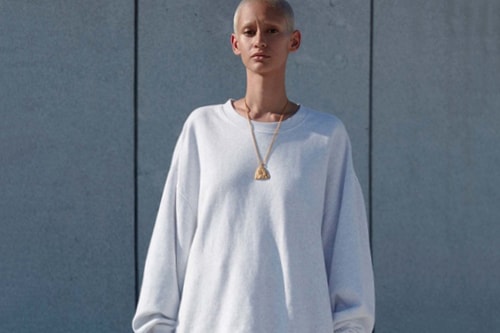 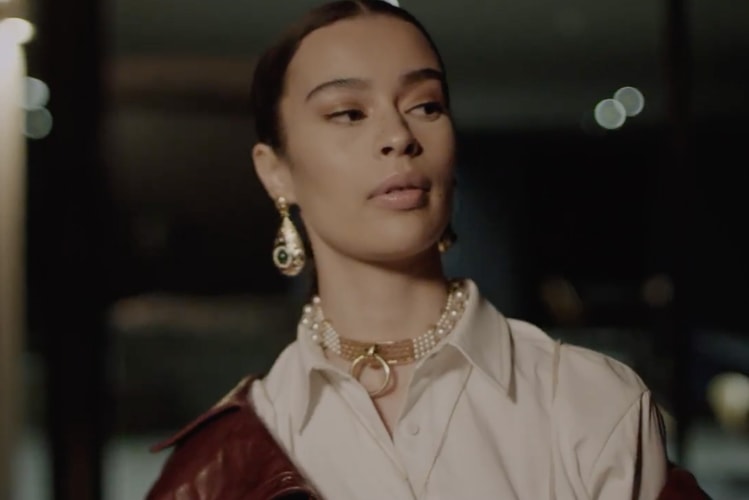 Premiere: Rainy Milo's New "Swimming On Me" Video Shows It's OK to Be Alone

You may recognize the singer from the Jourdan Dunn x Missguided campaign.
By Zarah ChengApr 27, 2017 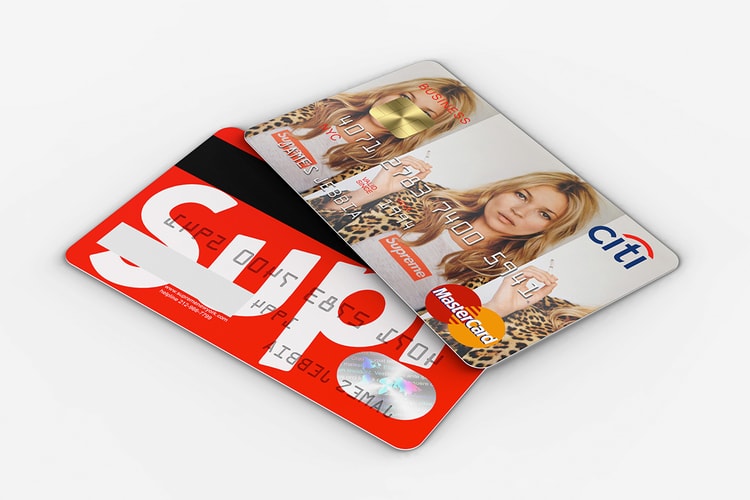 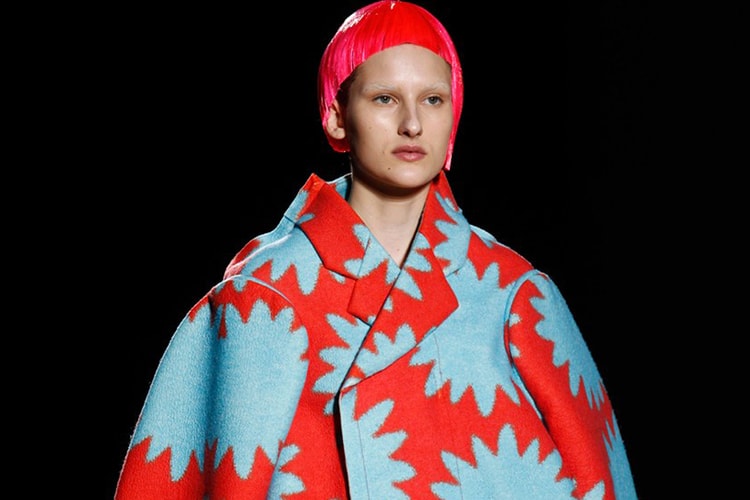 CdG 101: Everything You Need to Know About Rei Kawakubo's Brand Before the 2017 Met Gala 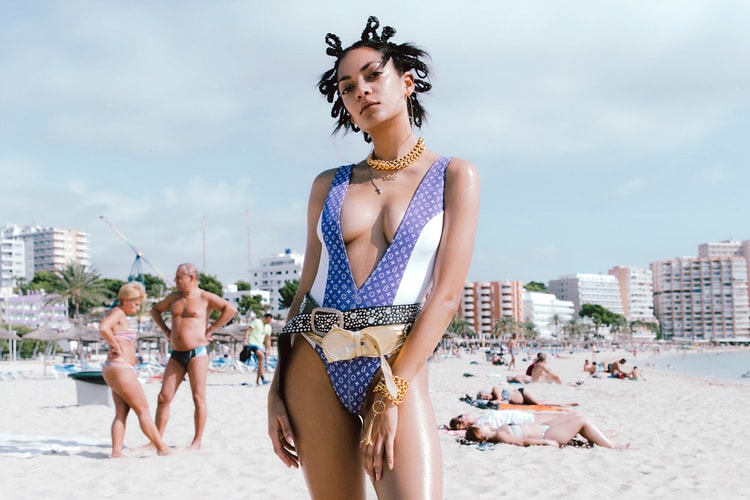