UPDATE: Kylie Jenner herself has officially announced the documentary series on Twitter. Check out her tweet below for more details.

If you’ve been keeping up with Kylie, you’ll know the 19-year-old Jenner has practically grown up on television over the past decade. According to reports, she now has a show of her own in the works — a Keeping Up with the Kardashians spinoff tentatively titled Life of Kylie. Though shooting has yet to begin, it’s expected to closely document her world separate of that of her co-star sisters to highlight her endeavors like her Kylie Cosmetics empire. Just like all the other KUWTK spinoffs, the show would air on E!. Stay tuned for any updates.

Can’t wait to share this with you guys.. my docu-series #LifeOfKylie #Summer2017 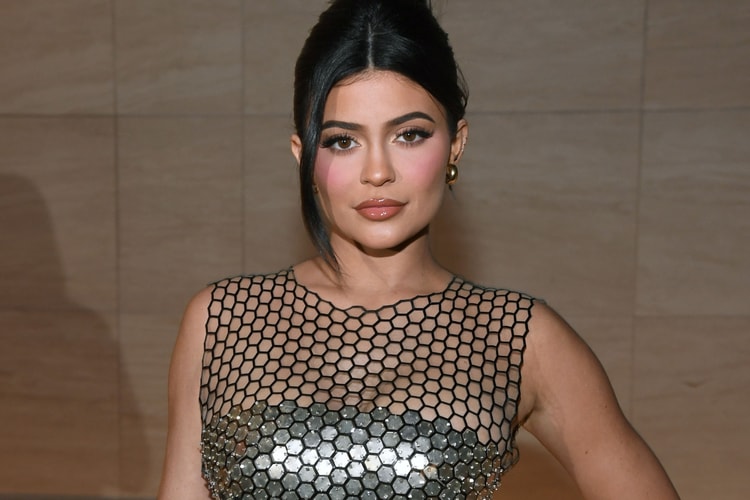 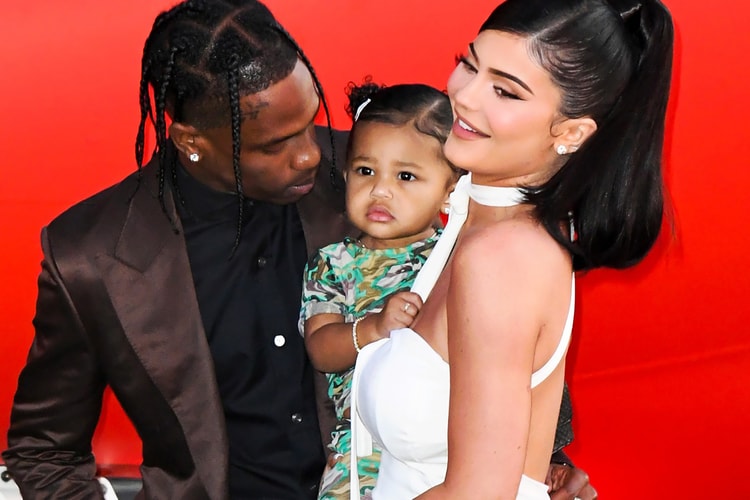 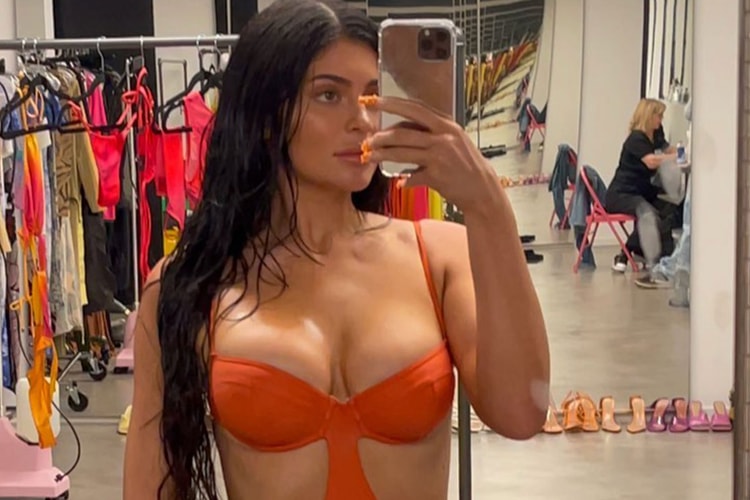 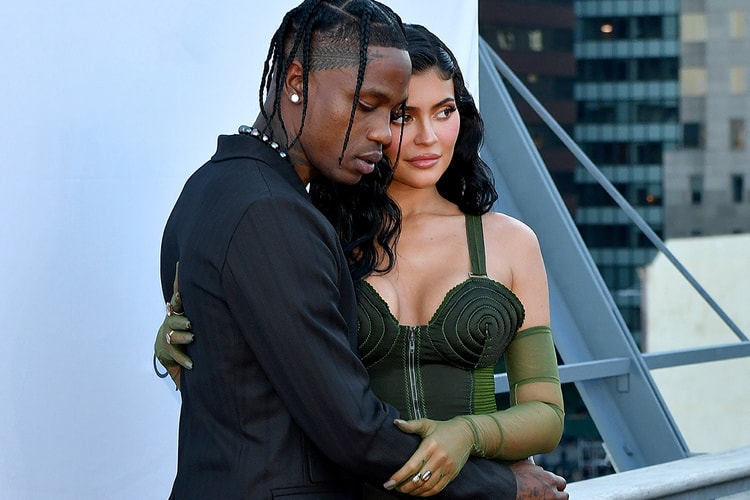 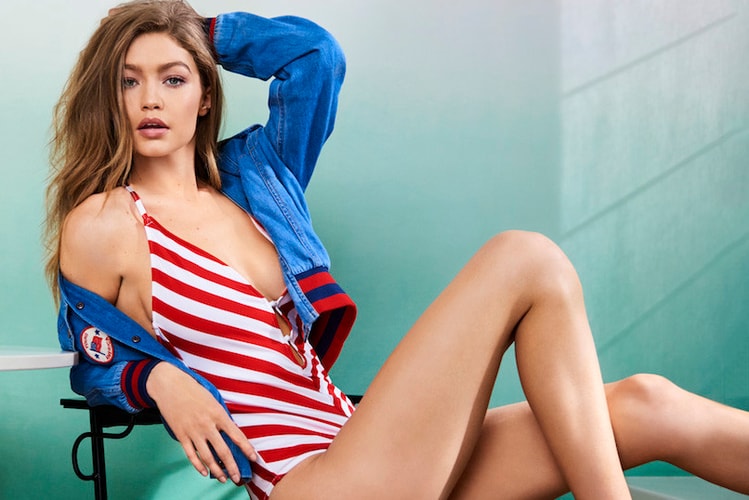 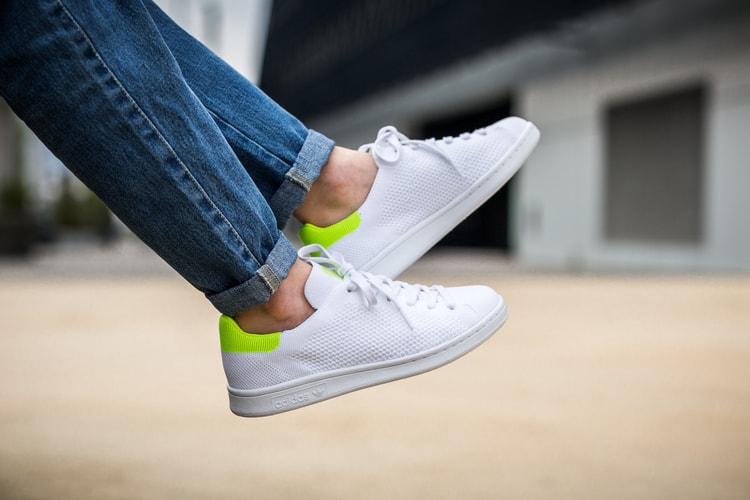 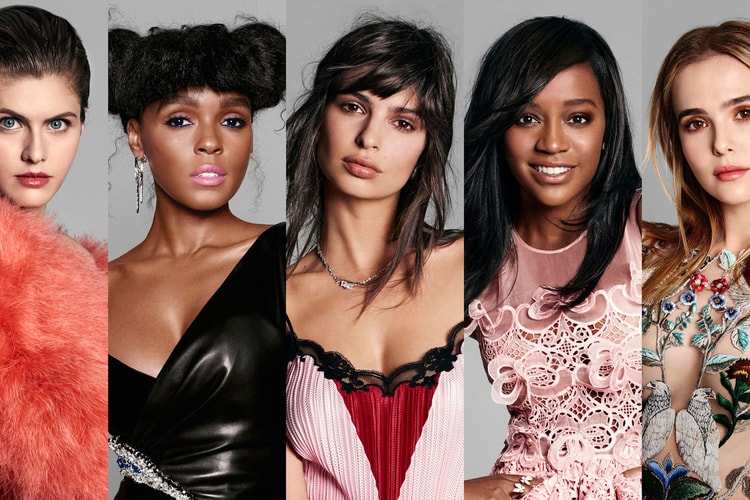 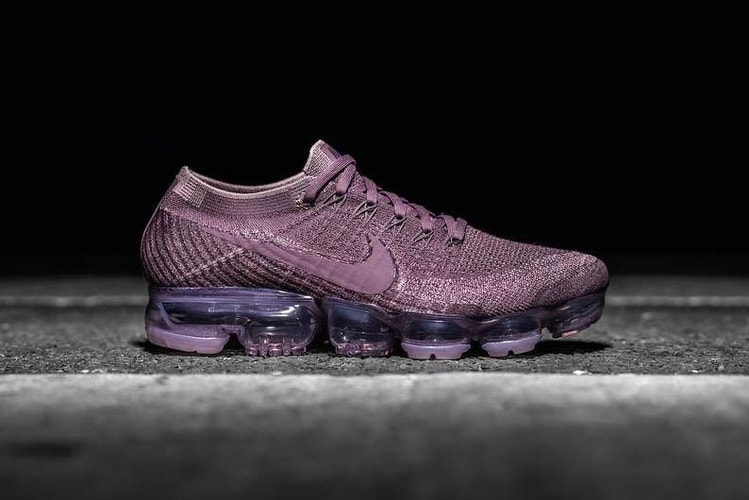 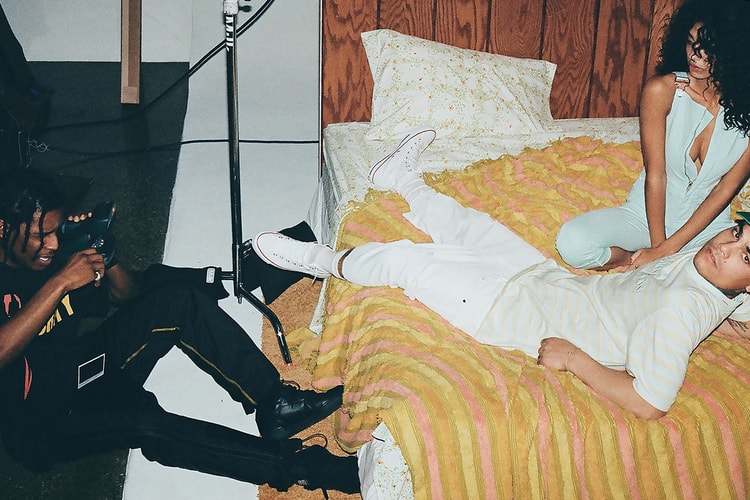 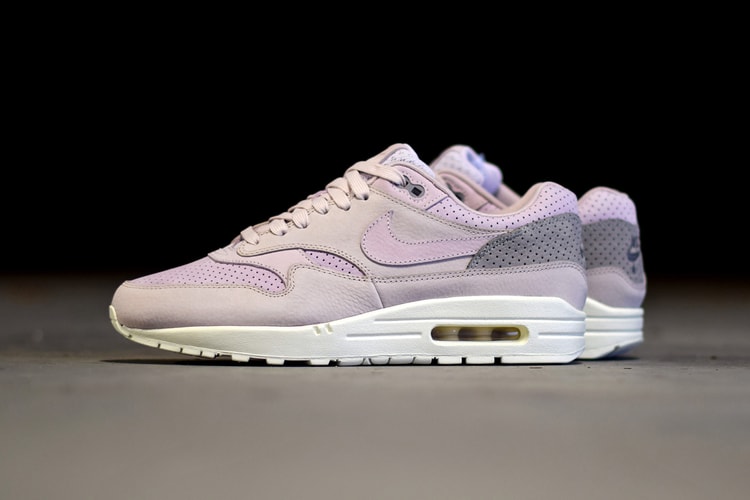 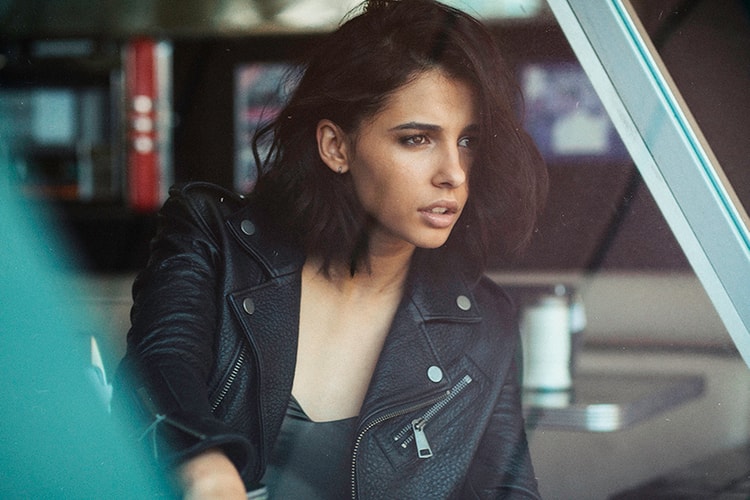 The starlet talks creativity and life after ‘Power Rangers’ in this exclusive interview.
By Tobe OkochaApr 10, 2017 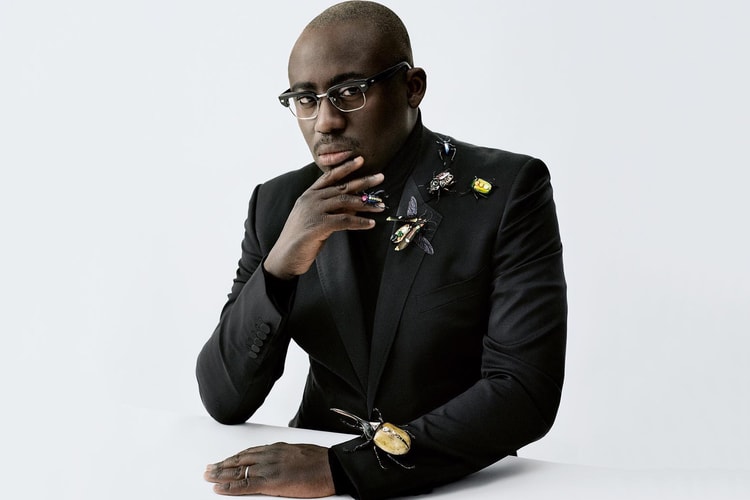 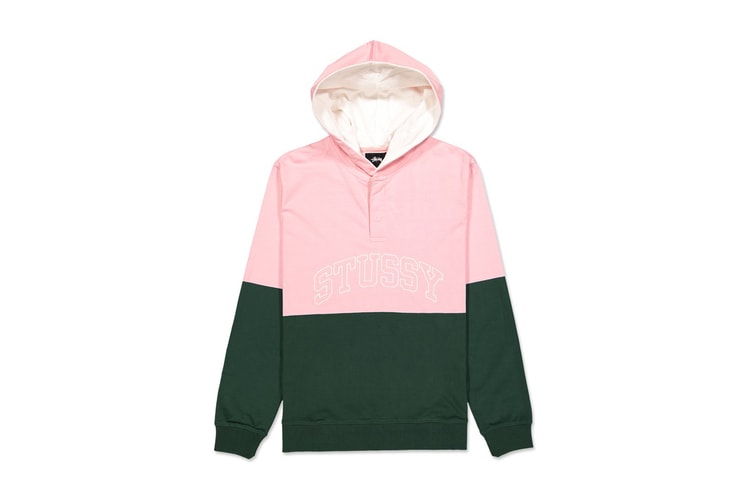 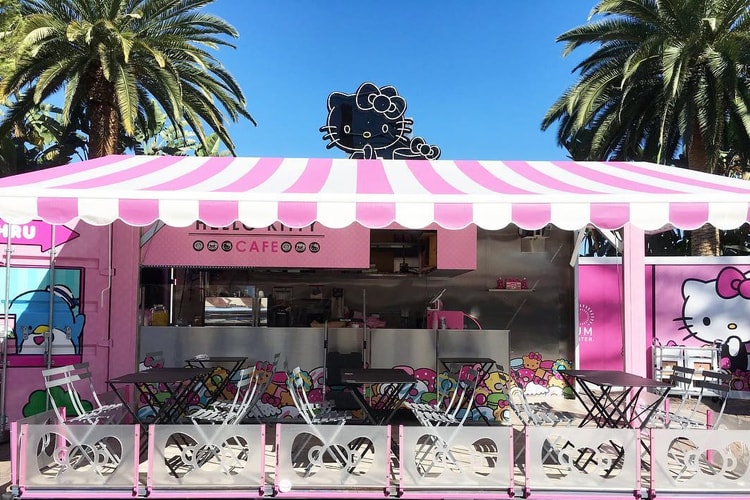