She’s back and better than ever.

For those eagerly awaiting her upcoming album, Melodrama, Lorde made her sophomore return that much more momentous with an appearance at Coachella.

She managed to stir up an intimate mood to chat with her audience and debut “Homemade Dynamite.” Prior to singing “Liability,” she belted out an impromptu chorus in Kanye West’s “Runaway”:

Lorde also held a surprise concert in Pioneertown, CA two evenings earlier where she debuted “Sober” and other new songs due out on June 16. Watch that and her Coachella set below. 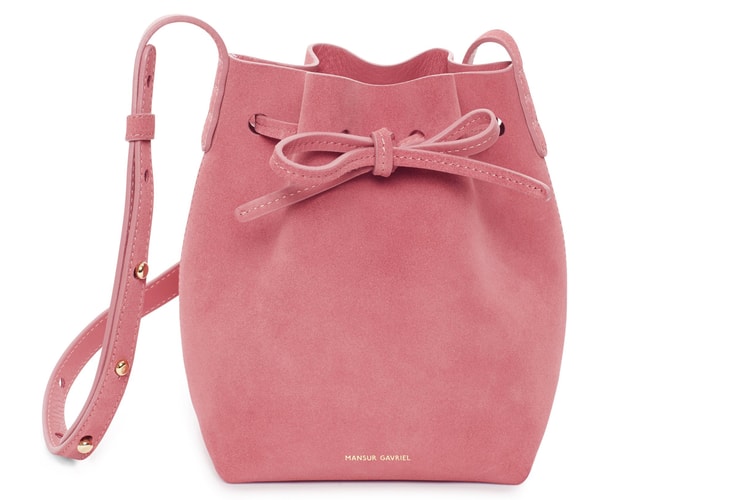 Forget the floral crown this year.
By Ashley HainesApr 17, 2017 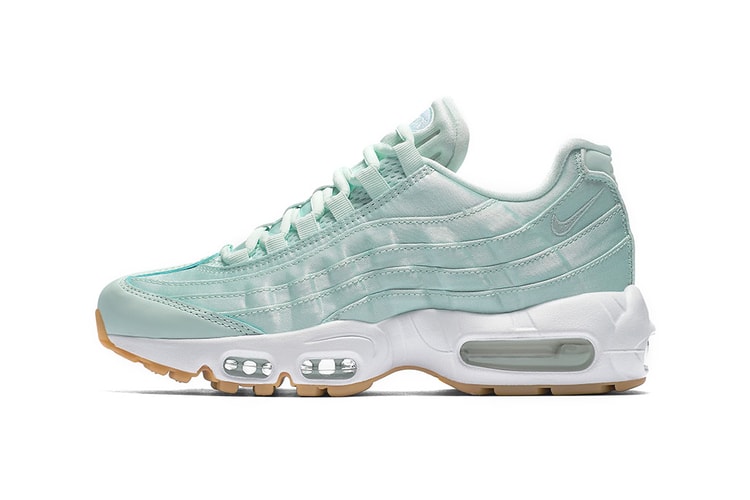 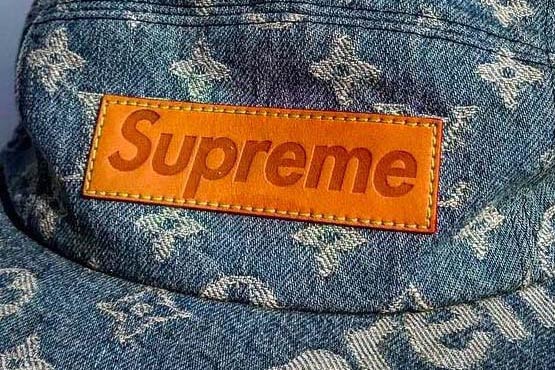 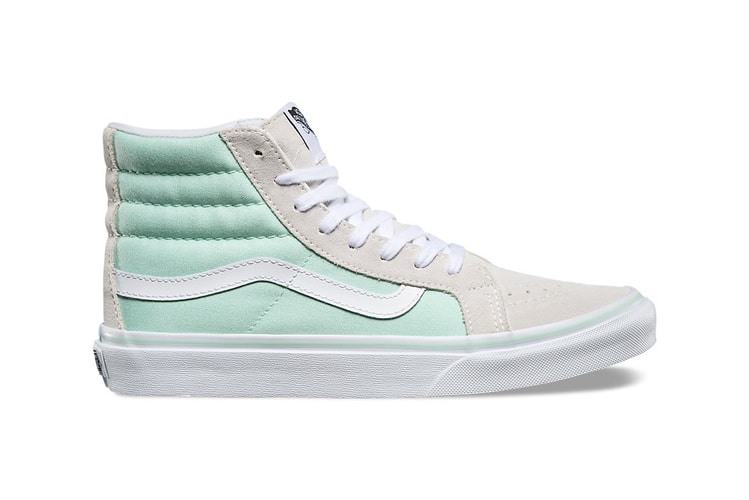 Vans Serves Up a Pack of Minty Fresh Classics 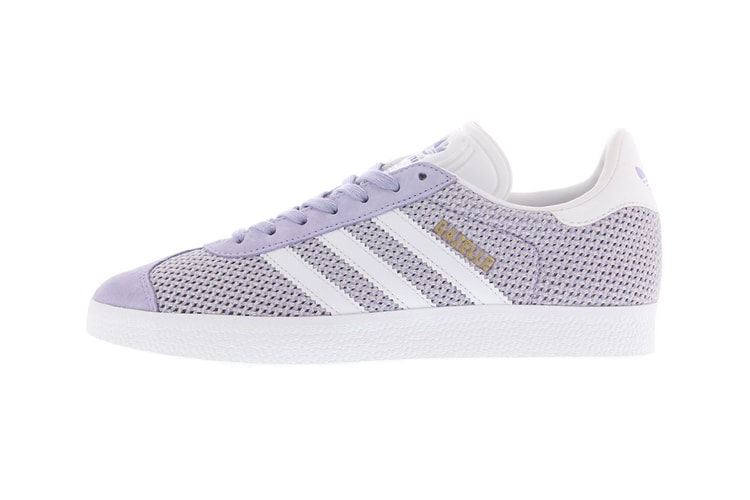 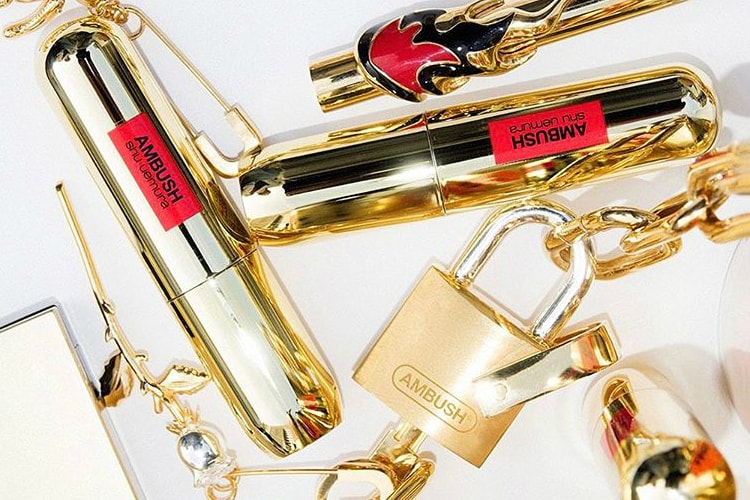 AMBUSH Links Up with Shu Uemura for a Golden Makeup Collection