Grab a pint and tune in.

Meg Gill, co-founder of Golden Road Brewing, knows a thing or two about beer. The Yale graduate was featured in the Forbes’ 2015 “30 Under 30” list as the youngest female brewery owner in the United States.

She will use her expertise to guide VICELAND viewers through the maze that is craft beer brewing. In new docu-series BEERLAND, Gill travels to six U.S. cities in search of the country’s best. She tours each brewer’s home grounds and samples the brews as they are made. The crowned winner will earn a distribution deal housed under her own company.

In the short trailer above, watch Gill bond with the eccentric brewers, get serenaded by an impassioned brewer and drink loads of beer. BEERLAND will premiere on April 27 airing weekly at 10 p.m. EST.

Madison Beer x Morphe Get Dreamy for a Collection of Eyeshadows, Lip Glosses and More 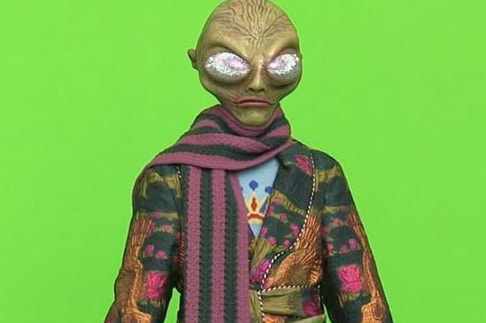 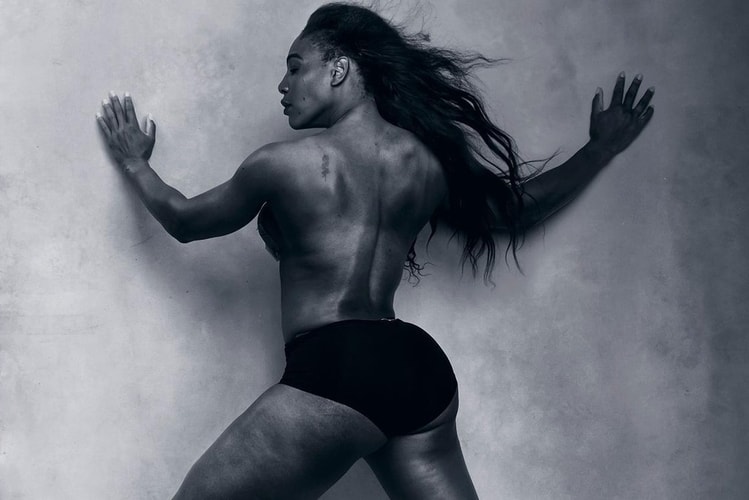 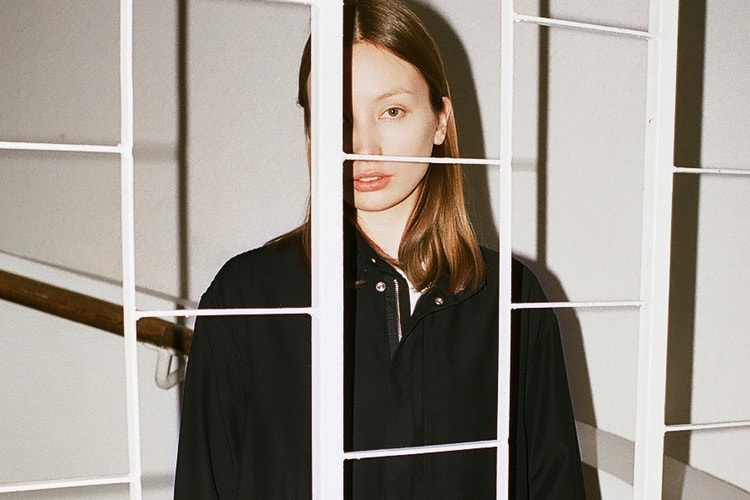 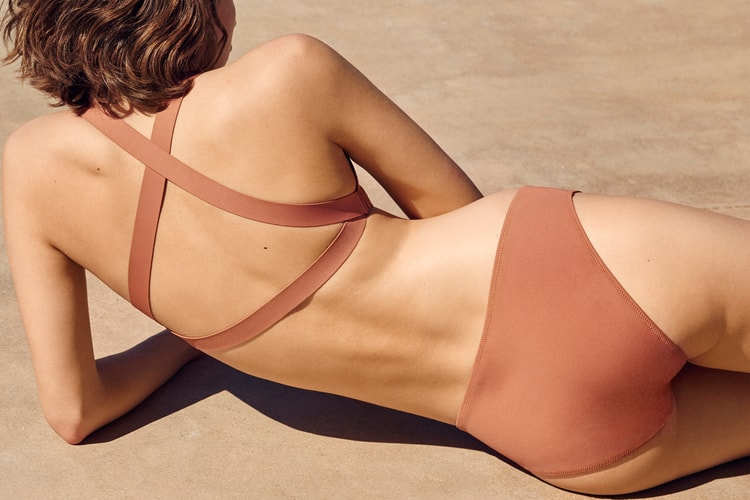 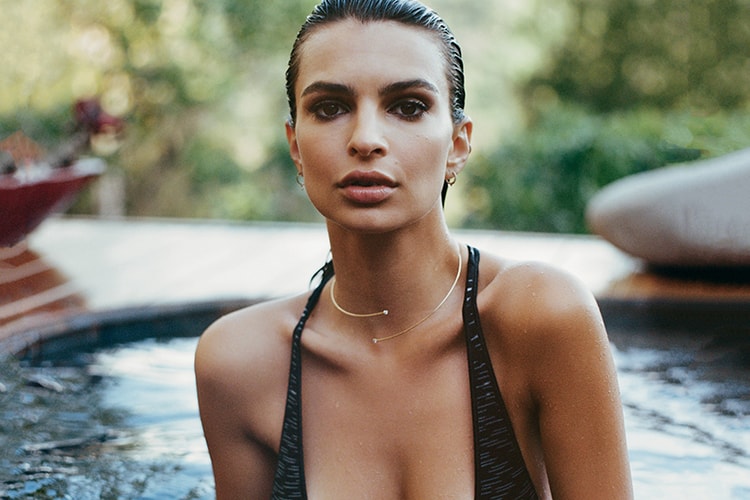 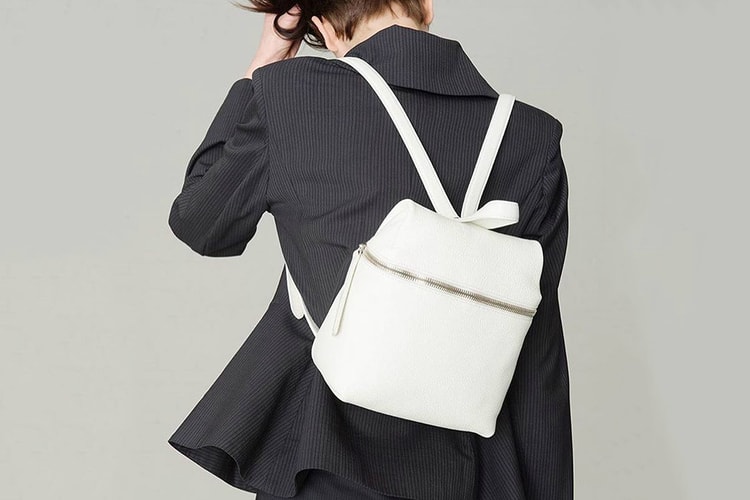