It’s been a while since we’ve heard new music from Rihanna, but now the Bad Gal is back again courtesy of Kendrick Lamar. Days before releasing DAMN., the Top Dawg Entertainment rapper released the tracklist that included the singer as one of his few features. Now with Thursday’s release of the high-anticipated album we can finally press play on their duet, “LOYALTY.”

Unlike RiRi’s collaboration with Future on “Selfish,” the Kendrick track hears her alternating between singing and rapping. She asks:

Listen to “LOYALTY” below, then tune into Kendrick’s video for “HUMBLE.” here. 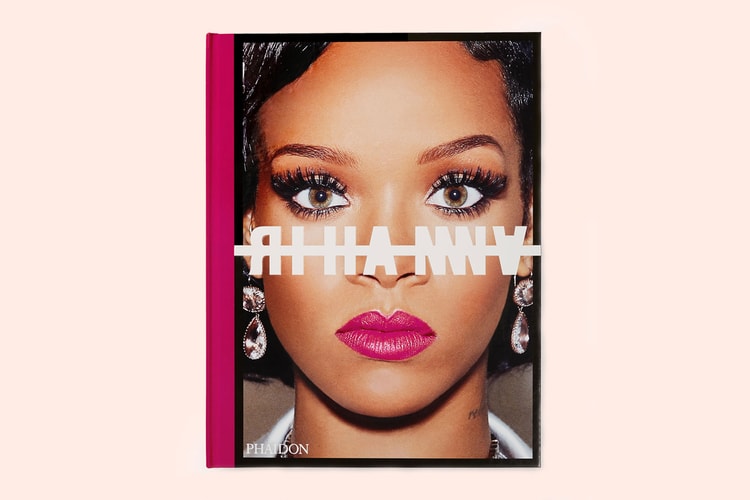 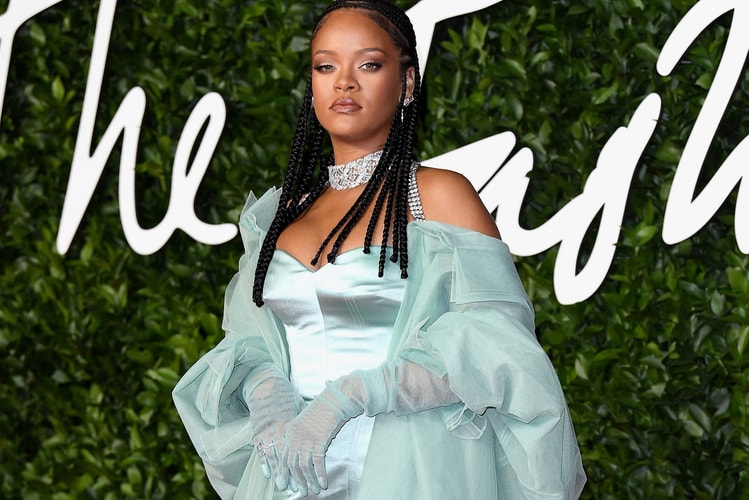 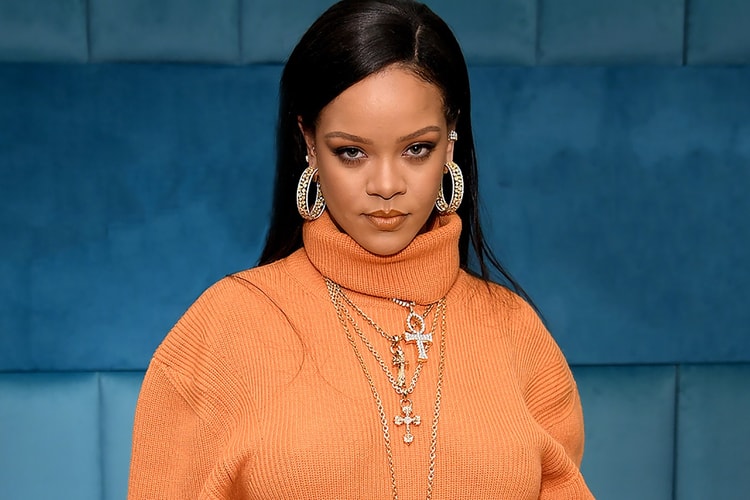 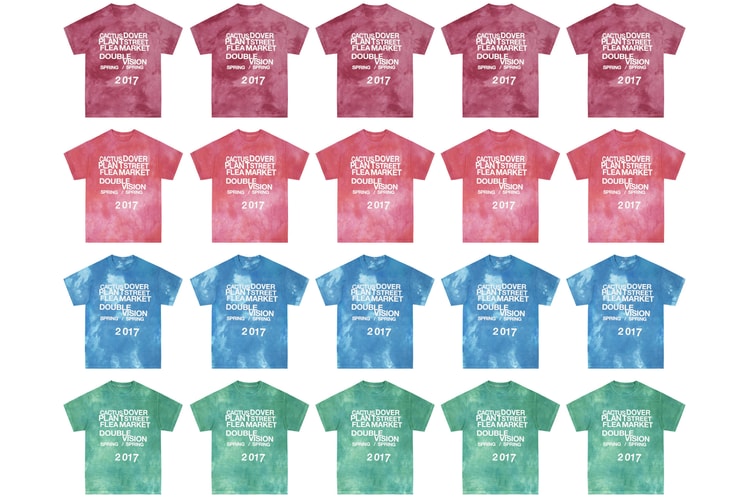 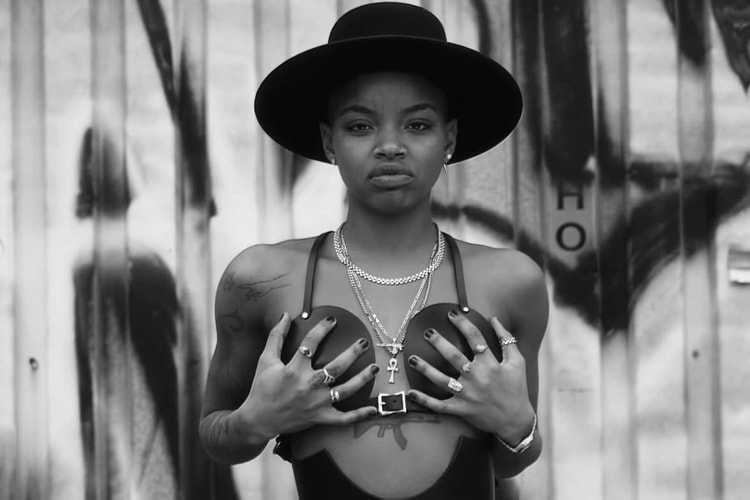 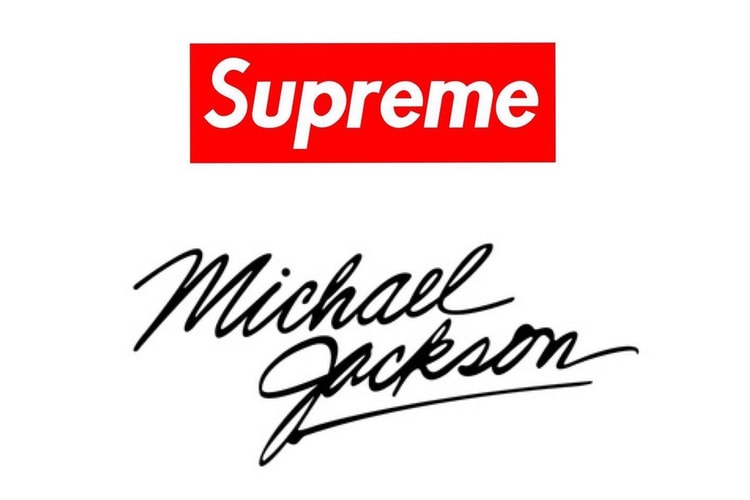 A Michael Jackson x Supreme Collaboration Could Be Coming

Is the streetwear stalwart commemorating the King of Pop?
By Ashley HainesApr 14, 2017 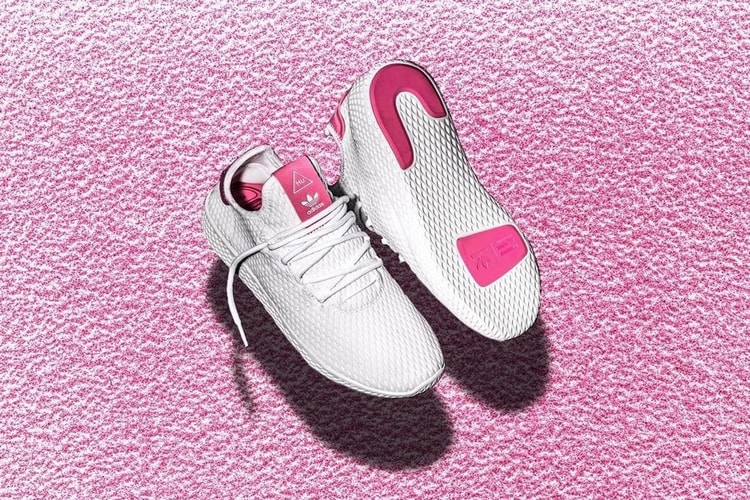 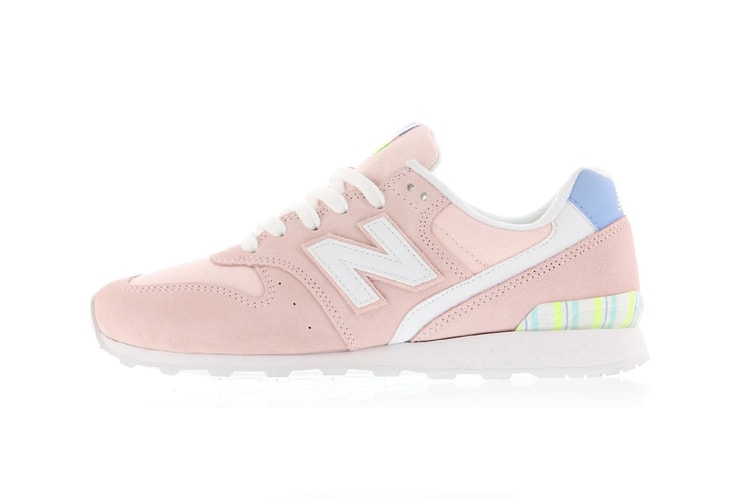 The Heel of These New Balance 996s Get Striped Silly 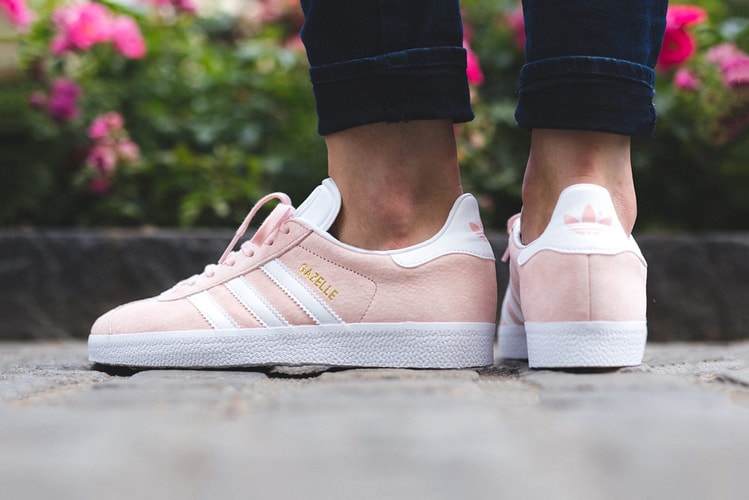 Like those blooming cherry blossoms.
By Teresa LamApr 14, 2017
More ▾