Following up to the first 2017 spring/summer lookbook from Blondey McCoy’s Thames, we now take a look at every single item from this season’s second drop. Although the London-based label was established five years ago, the imprint is already stocked at esteemed retailers such as Dover Street Market and Palace‘s physical London flagship. This time around, the roster is filled with hoodies, crewnecks and tees, all rendered in neutral colorways such as navy, grey, black and white. For the new range, a mix of bold graphics and all-over prints are used throughout the pieces.

You can check out the full collection above. The second Spring/Summer 2017 drop is now available at Thames’ online store, as well as at select stockists such as the Palace London Store. 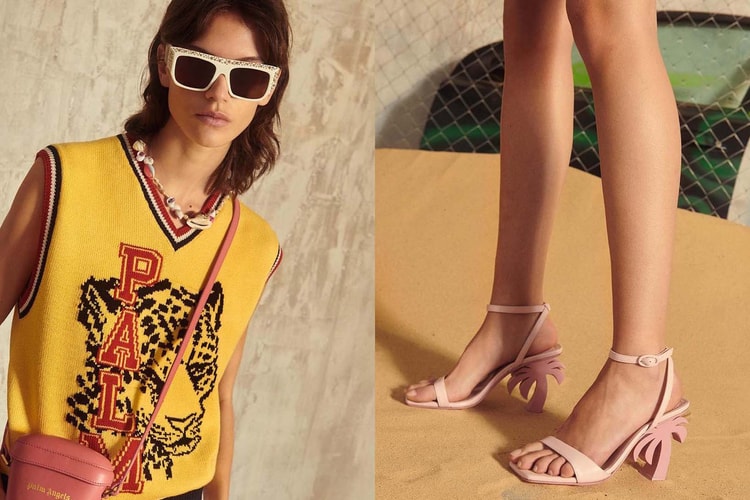 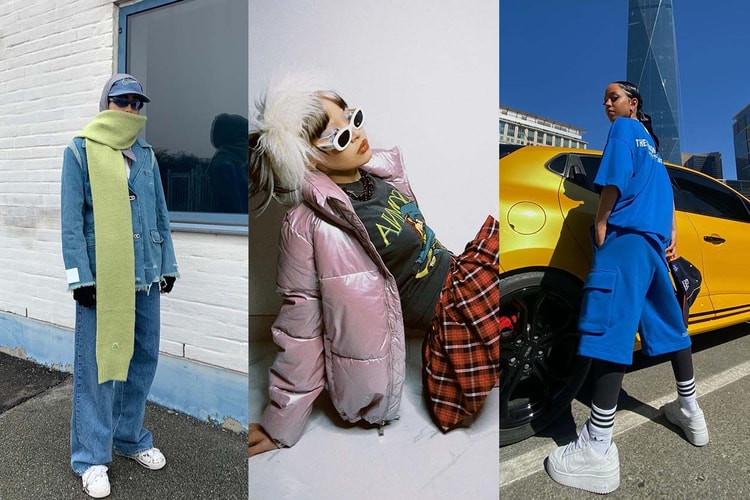 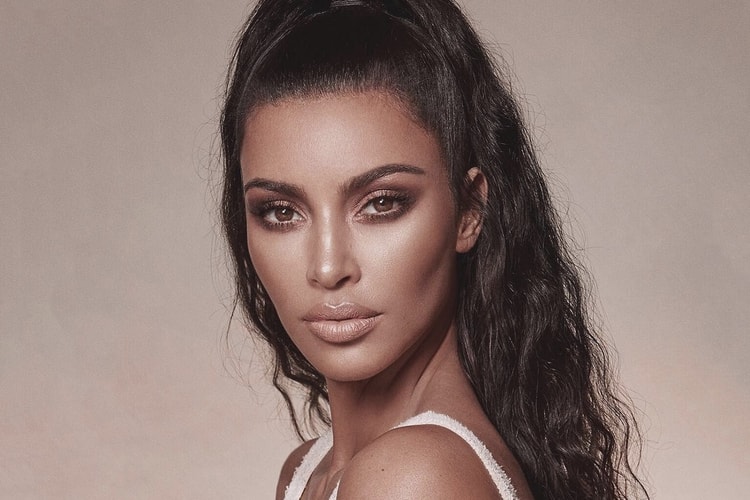 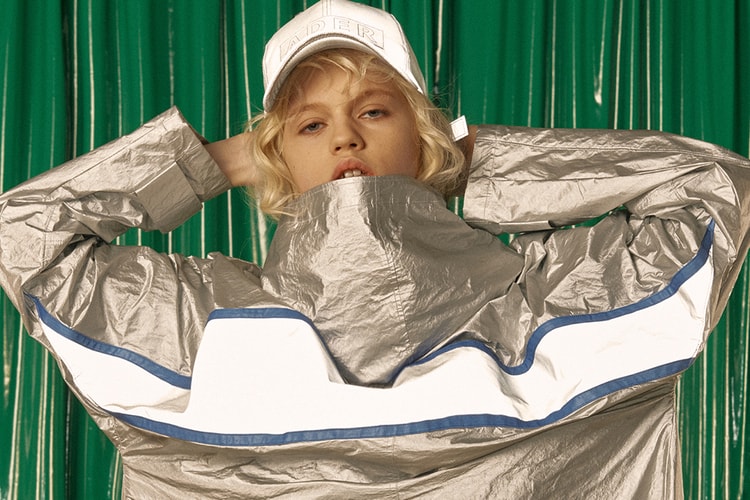 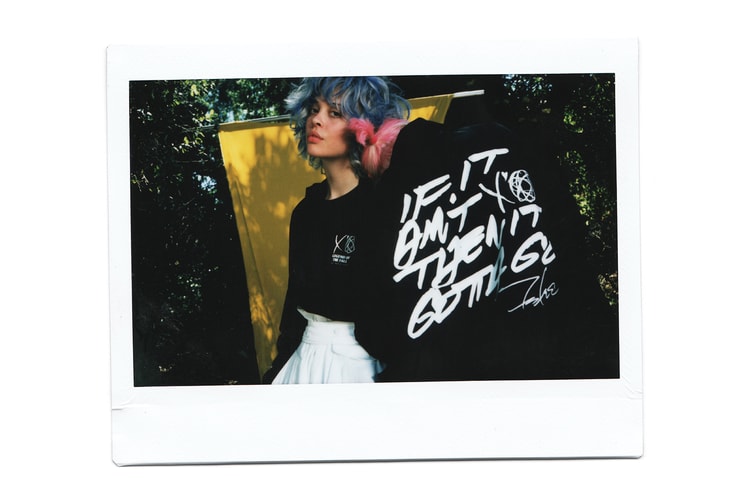 Find out where you can cop the exclusive pieces.
By Zarah ChengApr 28, 2017 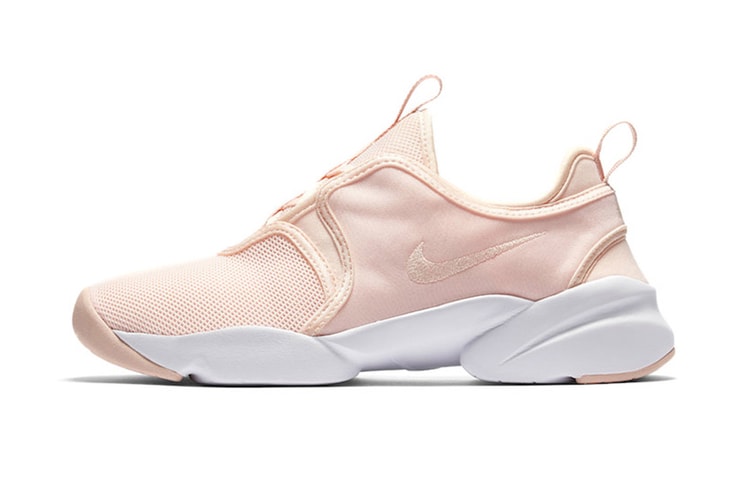 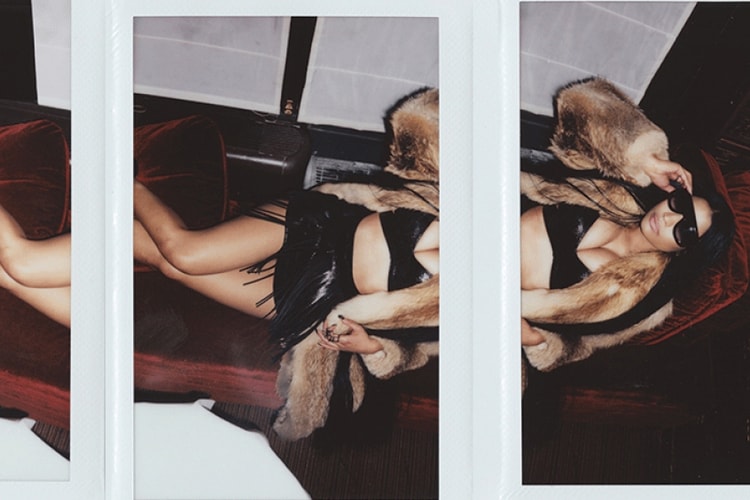 A new photography series shot by the It-model for ‘V’ magazine.
By Zarah ChengApr 28, 2017 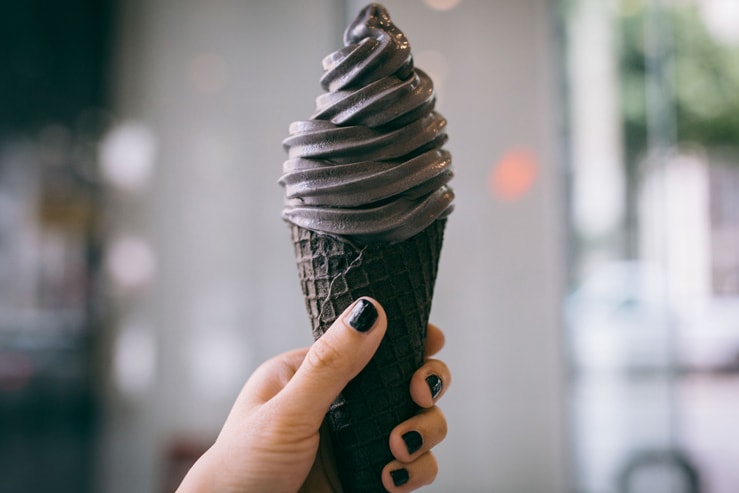 Move Over Unicorn Drink, This Goth Ice Cream Is Going to Be the Next Dessert Trend 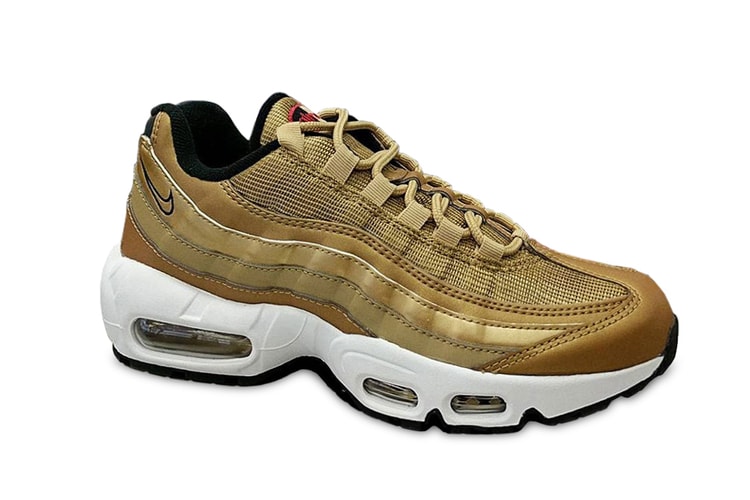 The Nike Air Max 95 "Metallic Gold" Is Arriving in May 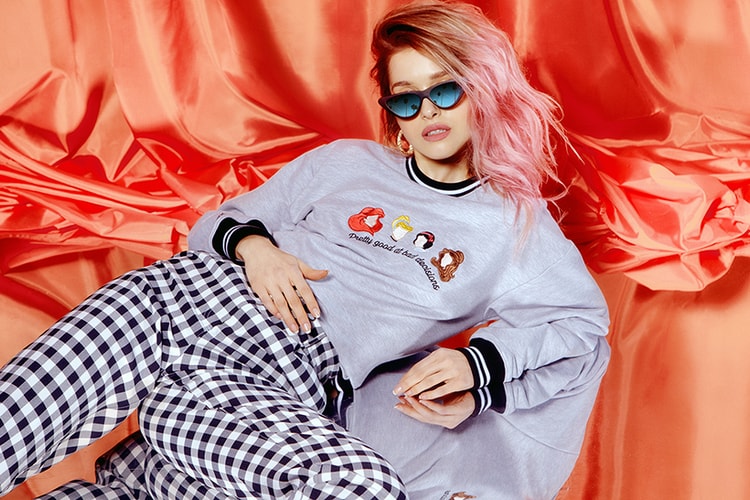 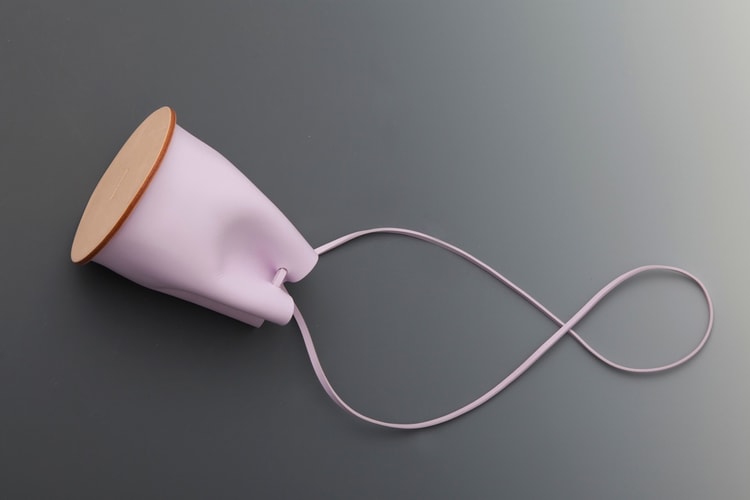 Building Block Is Having a Huge Sample Sale Next Week 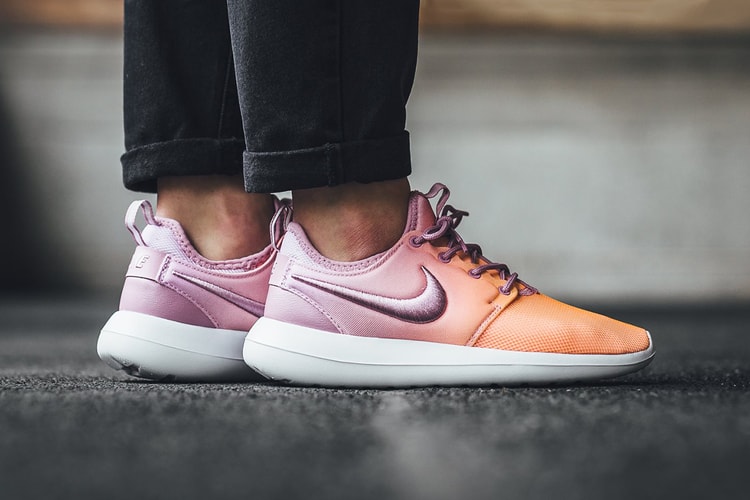 The Nike Roshe Two Breathe Gets Painted In "Sunset Glow" 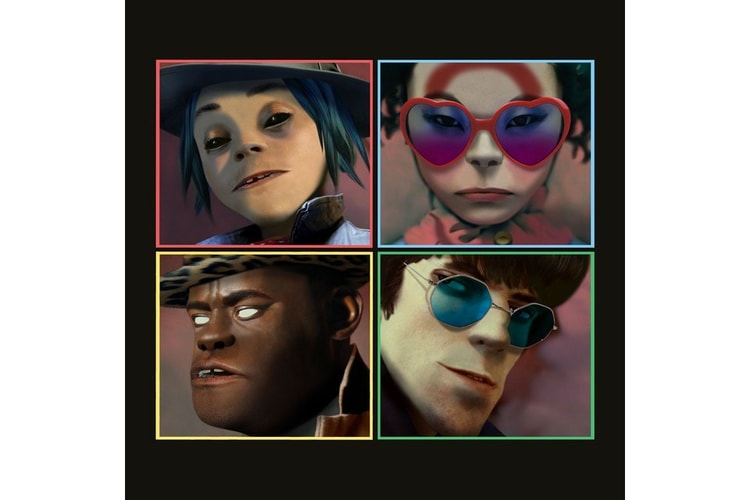