AMBUSH's Yoon Shares What Tokyo Is Really Like for Female Designers

Read what the LVMH Prize finalist has to say.

Following the announcement last week that she was a finalist for the prestigious LVMH Prize, Yoon of AMBUSH now talks to Vogue about what it’s really like to be a female designer in Tokyo. Describing the current fashion landscape in the Japanese capital — where her and husband Verbal base their flagship store in the heart of Shibuya — the designer sheds light on the eye-opening reality of working as a woman in a nation that is still largely considered patriarchal. From pushing boundaries alongside other groundbreaking designers such as Sacai’s Chitose Abe, Yoon has plenty to say about how women are changing Tokyo’s fashion environment for the better.

You can read an excerpt from the interview below, and can head over to Vogue to read the conversation in its entirety.

As an Asian-American woman, you’ve always found a lot of inspiration in youth culture. Any particular reason why that is?

You’re Korean-American, right? Yeah, me too. I grew up in the Seattle suburbs—the suburbs of suburbs. Where I’m from, it’s super quiet, just woods and nothing. So a lot of these cultures fascinate me a lot. In a way, I’m looking from a distance—I have lots of admiration for it because it’s something I didn’t live. I also think maybe because I was Asian-American, I just kind of like that rawness. That’s why I’m really attracted to it, and I’m trying to capture that youthful vibrancy.

Coming from that background, what has it been like to head a creative brand in Asia, which is still pretty patriarchal?

What I find kind of annoying as a woman, especially in this society, is how people like to support people who seem like they’re struggling when it comes to artists. Like, “ugh, I’m trying so hard to do this,” and you become automatically, “oh, that person’s really working hard.” Versus someone who just looks like they’re having fun with it, but that doesn’t mean that person’s not doing their job.

For me, I like to look presentable when I’m outside. I’m not going to come to the office with nasty hair and pajamas just because I stayed up all night—that’s just who I am. With that, I think I get a little bit stereotyped. I tend to be a girl who wears lipstick, so they think someone else is doing the work so that I have time to put that on. Even when I’m going to the airport, I never show up with hair in a bun or anything like that. That’s just my personality, but I find sometimes people still question, “oh, who’s really behind this, who’s doing this?” At this point, you just have to laugh it off.

It seems like there are some unique obstacles in Japan, too.

Another thing in Japan specifically: Before fast fashion became “fast fashion” and saturated this market, 109, the huge department store [in Shibuya] was the fast fashion of Japan. The system that Japan set up was that each magazine would have their few models contracted, and they would become faces of the magazines. Eventually, those girls get picked up by huge apparel companies to become the face of the brand, and then they get to be called creative directors and designers when they’re not even doing the job. The reason why they become that is because of their relationships with the magazines.

So, in this society, people are used to seeing put-together, pretty girls become creative directors, so they’re just like, “yeah, yeah, okay—but you know who’s really behind it.” Also, a lot of those girls would go high-end shopping and then just copy that and make it cheaper—that was the fast fashion model that existed 20 years ago, and that’s still really ingrained in this society. Subconsciously, people still play that out when they see a woman who is put together. They think, Are you really doing it? 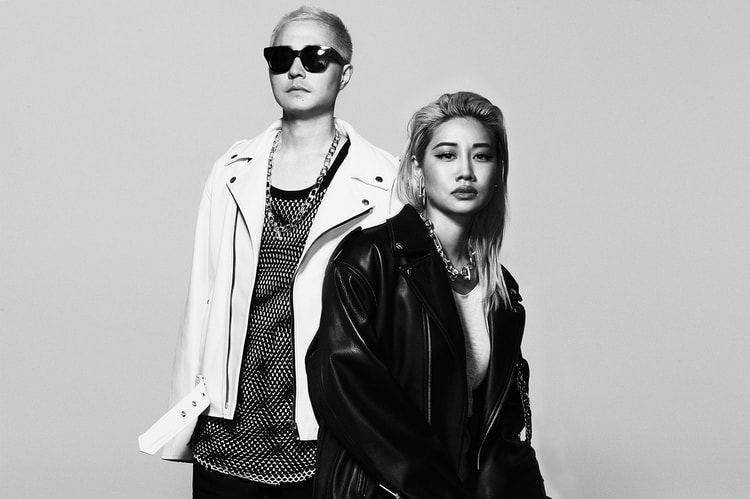 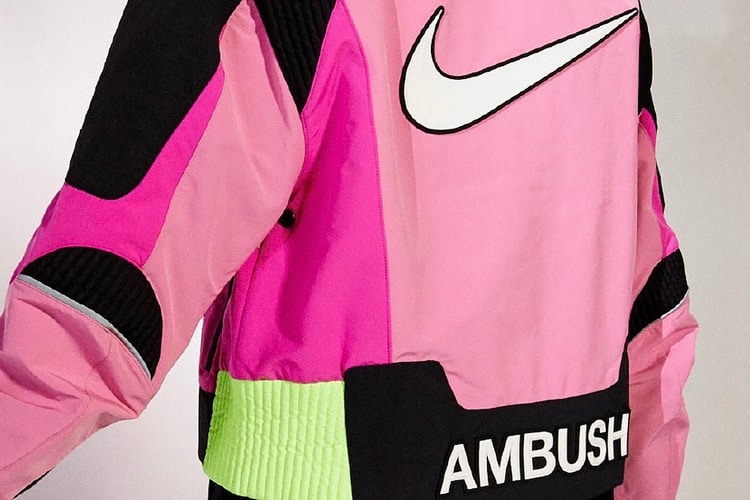 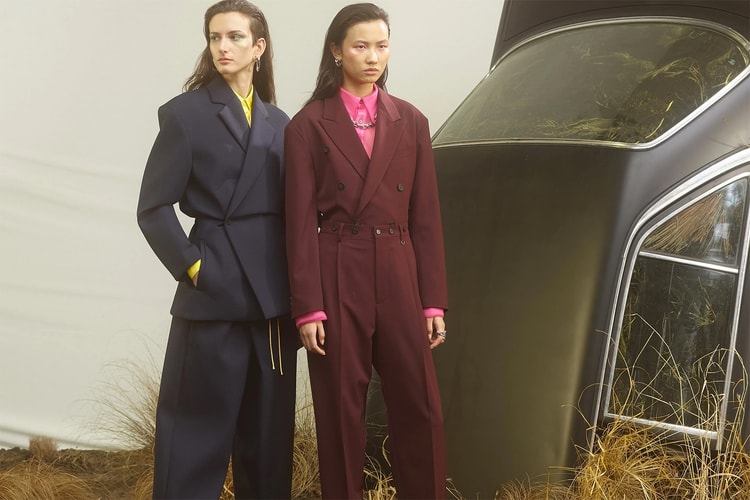 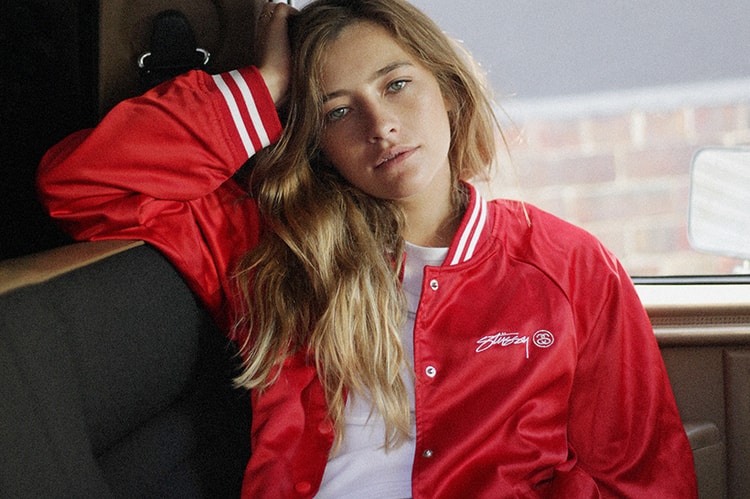 Meet the Stussy Tribe from down under.
By Teresa LamApr 5, 2017 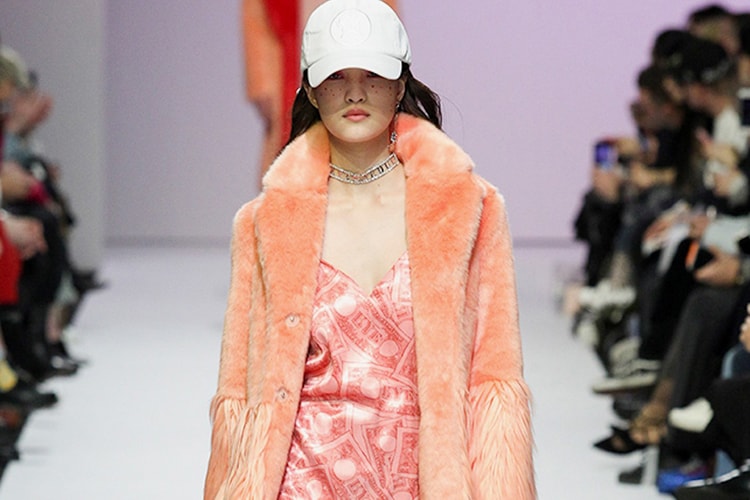 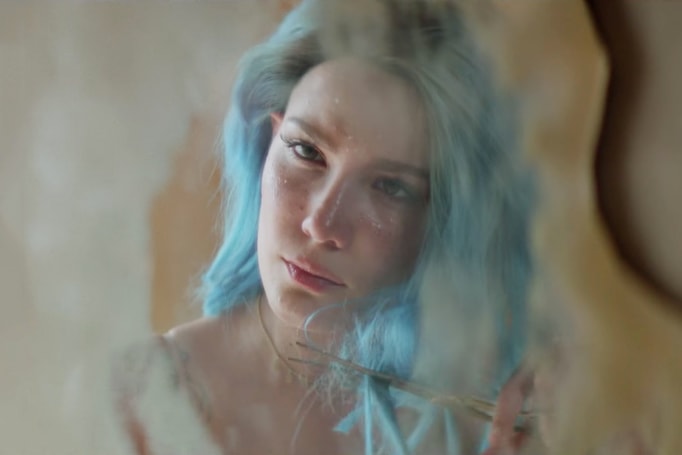 Halsey Shares Her Self-Directed Music Video For "Now or Never"

Watch the ‘Romeo and Juliet’-inspired visual here.
By Teresa LamApr 5, 2017 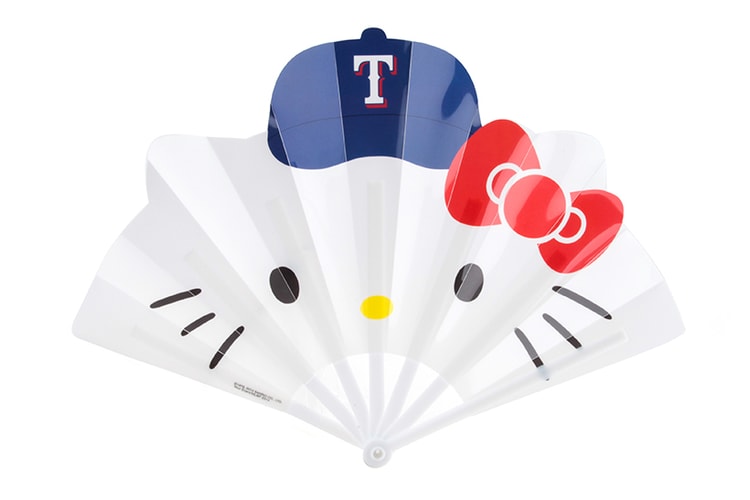 Cheering for your favorite team.
By Teresa LamApr 5, 2017 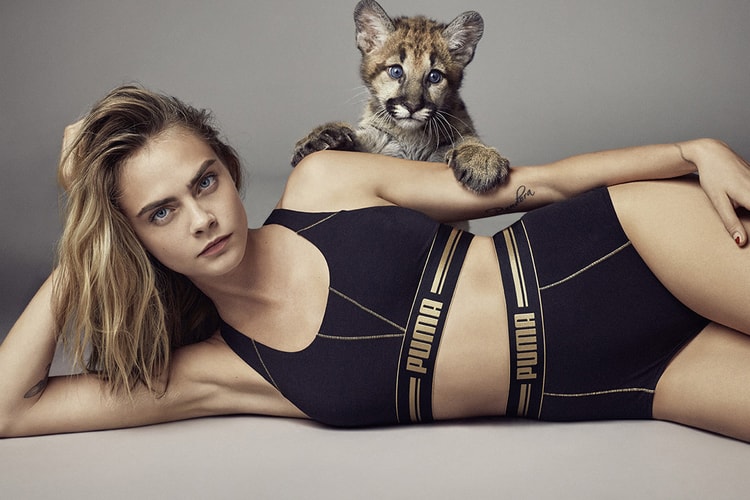 The supermodel-turned-actress poses with a cute baby panther.
By Teresa LamApr 5, 2017 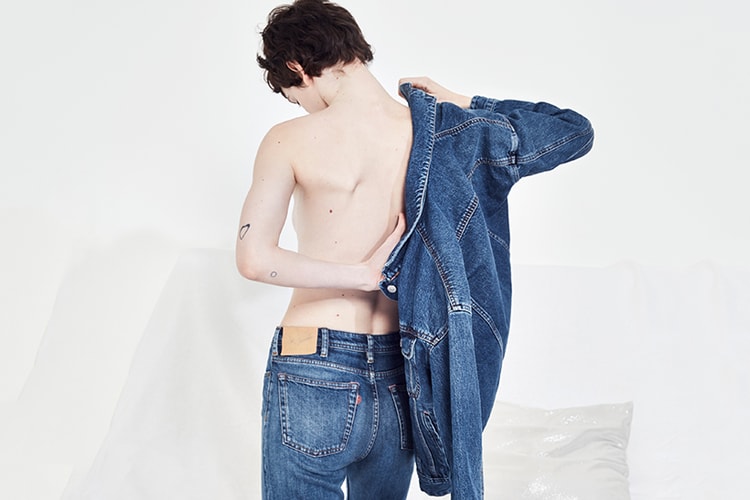