Major Spoiler Alert: Everything You Need to Know About '13 Reasons Why' Season 2

Following news that 13 Reasons Why will get a second installment, Netflix now surprises fans once again by revealing the plot of the upcoming episodes. Taking to its Twitter account, the streaming giant shares a list divulging five major things that audience can expect from the second season.

“We’ll see others’ perspectives on Hannah’s story,” reads the first item — probably implying that the show will address how characters feel about their classmate’s death. More than that, Netflix writes that season two will delve deep into the way “we raise boys up into men and the way we treat girls and women in our culture — and what we could do better in both cases.”

Check out the entire list below as you eagerly anticipate your next binge-watching session.

What we know about @13ReasonsWhy season 2 — so far pic.twitter.com/PMUaIe6Zy8

The Japanese It girl is ready to party.
By Teresa LamMay 9, 2017 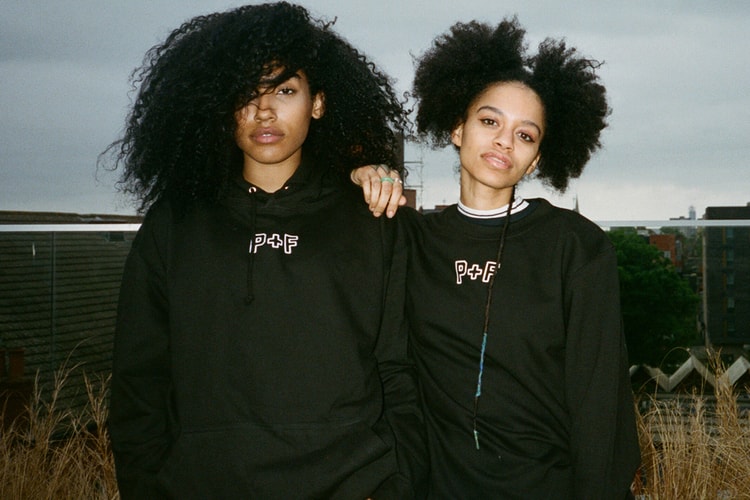 Launching alongside its inaugural print magazine.
By Lily ChenMay 9, 2017 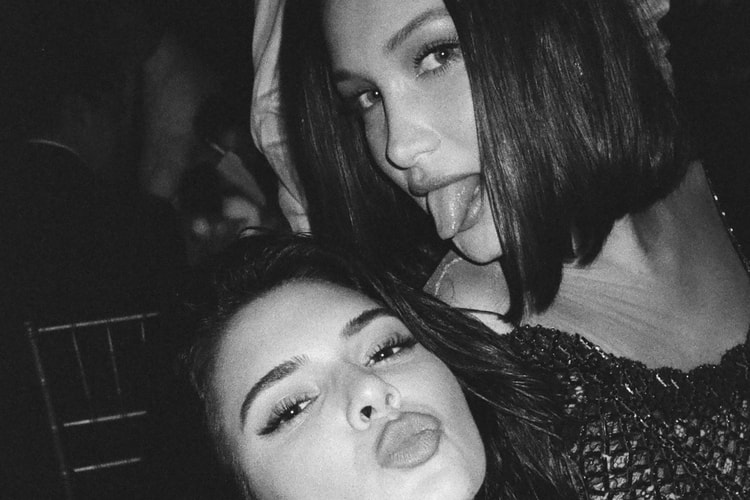 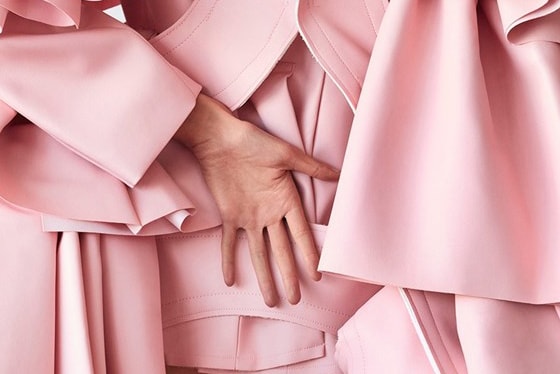 ALERT: Dover Street Market to Have a Three-Day Mega Sale – Discounts up to 80 Percent 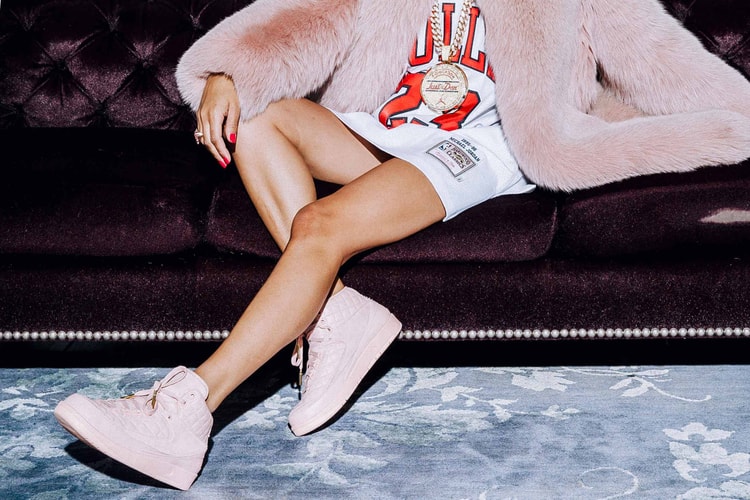 Dropping just in time for Mother’s Day.
By Ashley HainesMay 9, 2017 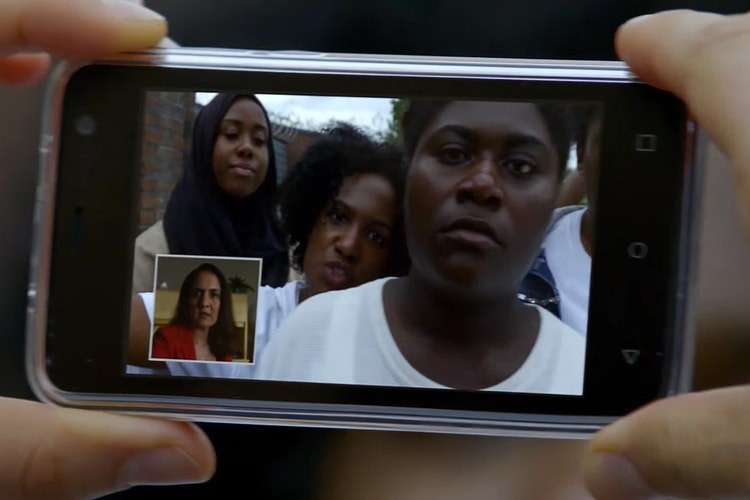 “We, the inmates of Litchfield, are human beings.”
By Esiwahomi OzemebhoyaMay 9, 2017
More ▾