Just slip it on and go.

It takes a lot of courage to admit that my footwear game is pretty weak — well, at least compared to most of my sneakerhead colleagues. For those who know me in person, you’ll know that my shoe rotation is mainly made up of three pairs of sneakers, including the classic adidas Stan Smith, the Nike Cortez and the Vans Old Skool. With summer quickly approaching, I’ve finally decided to stray away from the usual and to try something a little bit off-kilter.

Enter Acne Studios‘ Amina Nappa leather slide. A much more feminine silhouette than what I’d typically go for, the heelless slipper is the chicest, most comfortable summer shoe one can ever dream of. There’s definitely a love-at-first-sight moment when I first saw this pair exactly a year ago. I didn’t pick them up then, but I was certain that I’d regret it if I don’t pull the trigger sooner or later.

WHAT IS IT: Acne Studios’ Amina Nappa Slide

WHY IT’S WORTH THE HYPE: From opened-toe mules to sporty sandals, slides are all the rage these days. However, I’ve not been able to find a particular style that goes with my everyday wardrobe until I came across this pair. Evoking the Swedish brand’s minimalist-meets-eccentric aesthetics, the pointed slip-on shoe stands out from the crowd with unique, folded backs that you can just casually step on. That probably sounds uncomfortable, but on the contrary, the babouche slide is totally made for walking with its soft Nappa leather construction. I had a really hard time choosing between the pastel pink and the black versions. I mean, just look at how pretty both colorways are.

WHERE YOU CAN FIND IT: Purchase a pair for $470 USD online and in-store at Acne Studios locations worldwide. 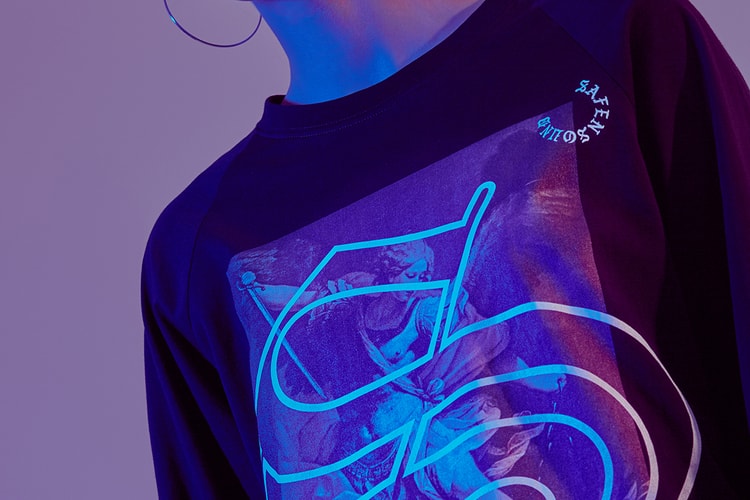 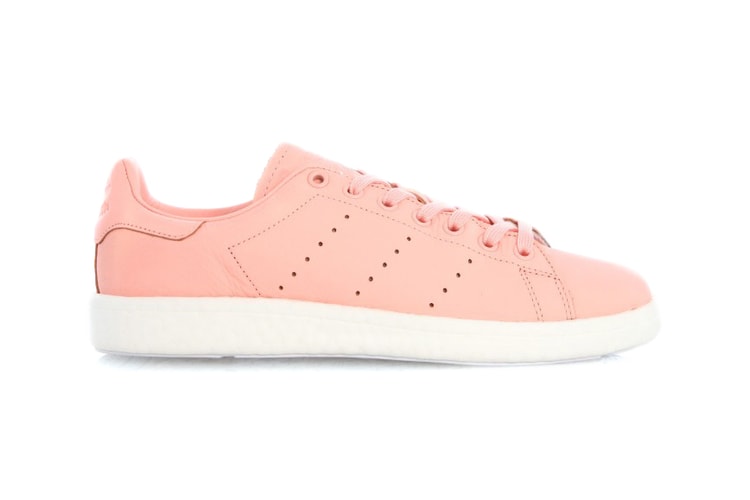 The adidas Stan Smith BOOST Is Minimalist in Light Peach 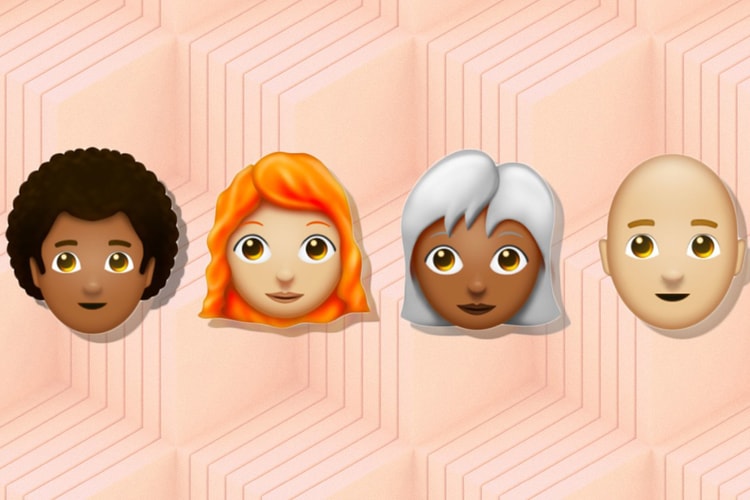 OMG, New Hair Emojis May Finally Be Coming Our Way 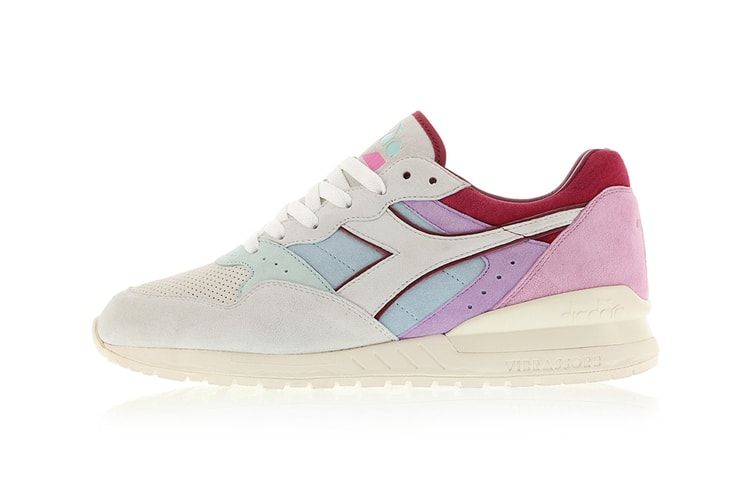 This Titolo x Diadora Collab Is a Pastel Rainbow Delight 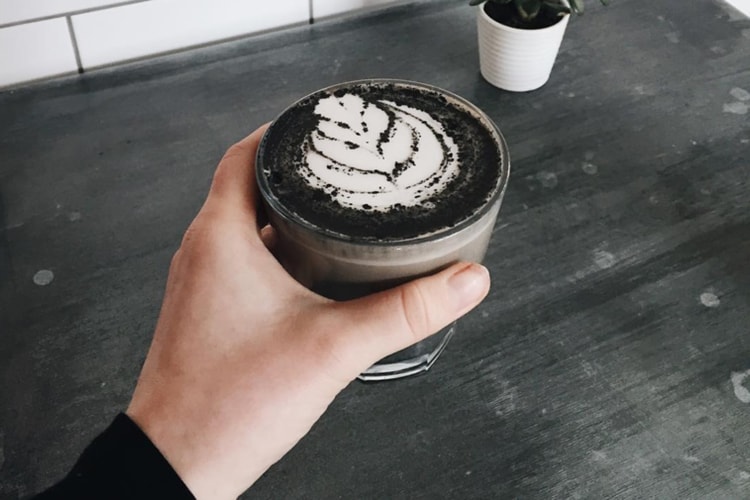 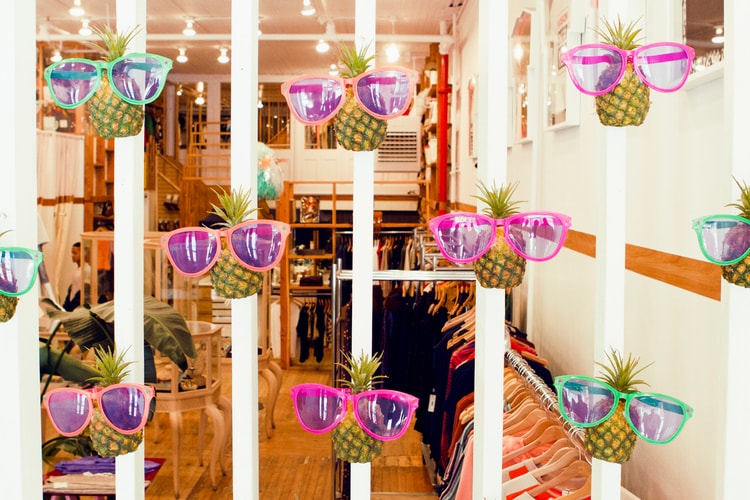 Prep Your Wallets: Opening Ceremony Is Having a Huge Sale Right Now