Our favorite color for the season is still going strong.

Mark our words: the Climacool is making a comeback. adidas Originals reintroduced it late last summer, but there’s been more focus on new sneakers like the YEEZY BOOST, Pharrell’s Hu and the NMD, just to name a few. With summer just ahead, Three Stripes is again making the case for the silhouette of the early aughts — a mesh-constructed upper calls for warm weather. Two new colorways for women will make their debut, including a black iteration with strong pops of pink throughout. The season’s favorite hue hits the EVA midsole and graces the heel in a more neon shade up top, while blue accents. The other also boasts blue, instead on a fresh white base with a clear cage to make up the flex groove design and touches of orange. ADIPRENE completes both versions for utmost forefoot support.

Check out the women’s-exclusive Climacool colorways up top, and look out for them to release at adi soon. 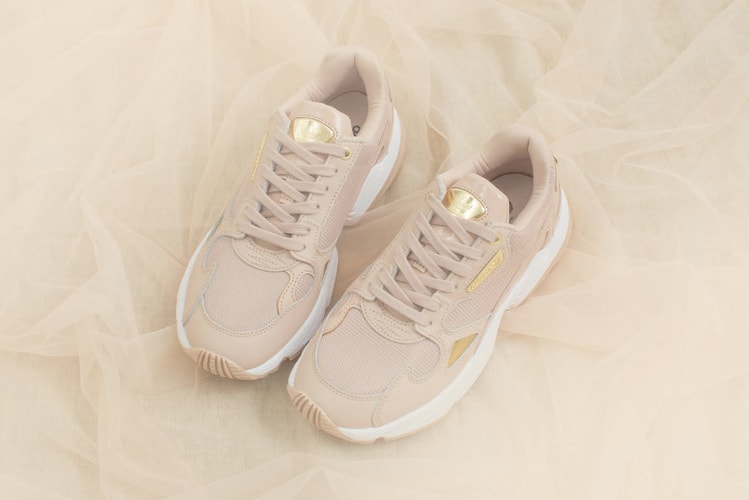 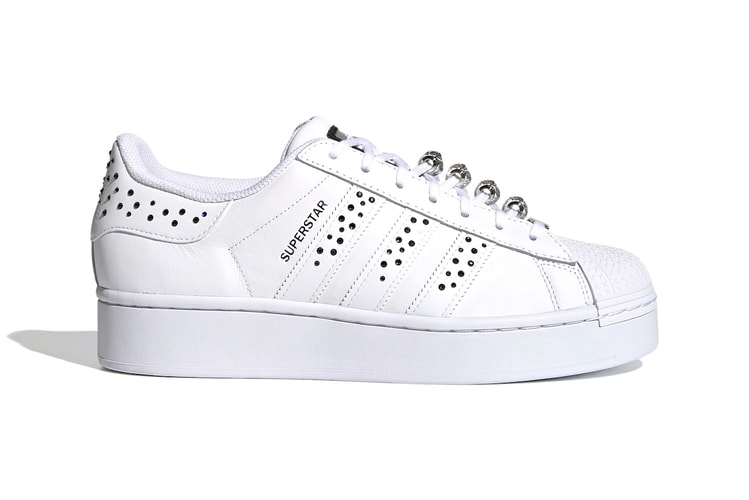 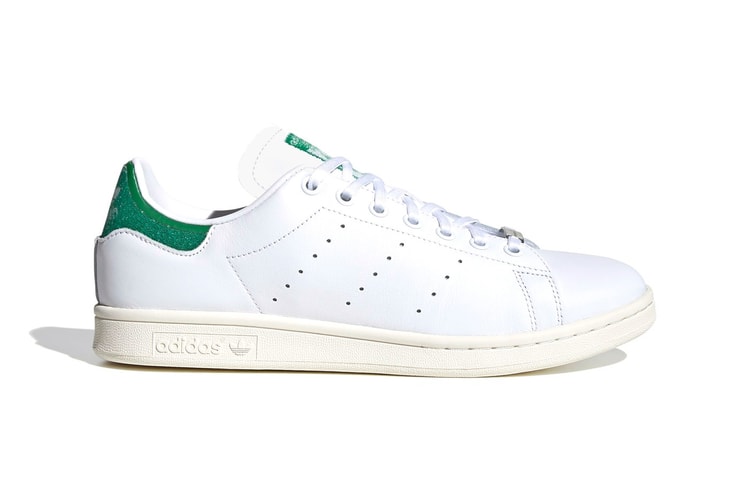 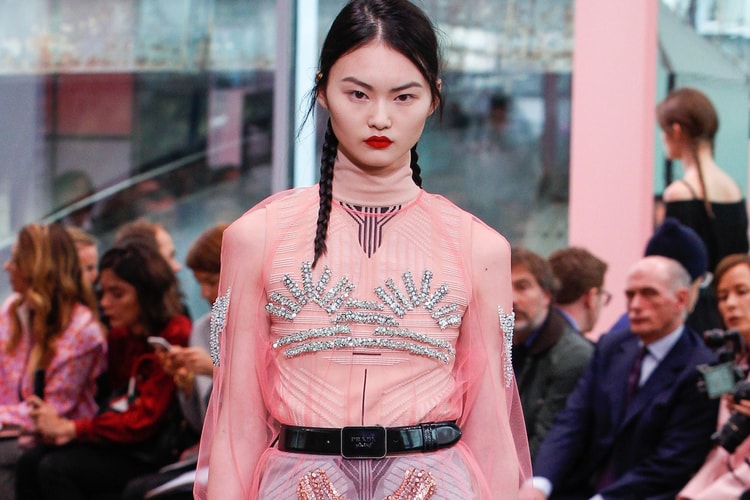 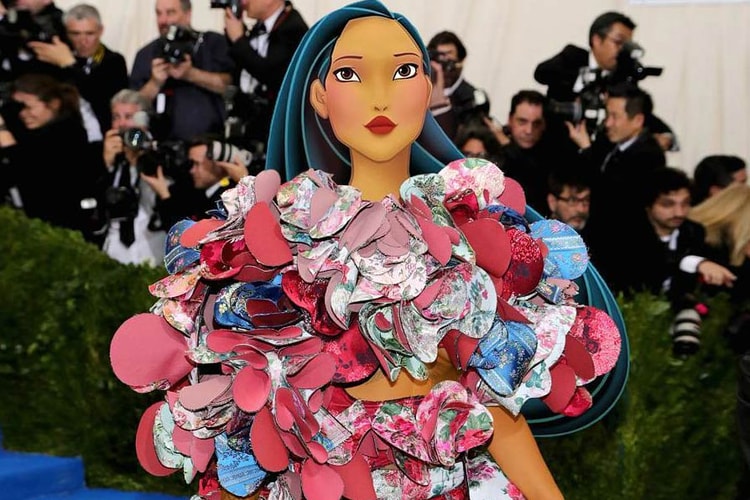 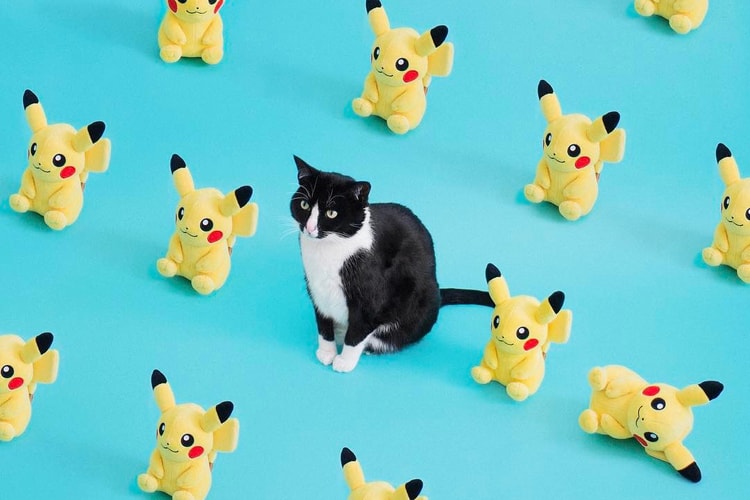 Including the Cash Cats and Dachi the Shiba.
By Esiwahomi OzemebhoyaMay 8, 2017 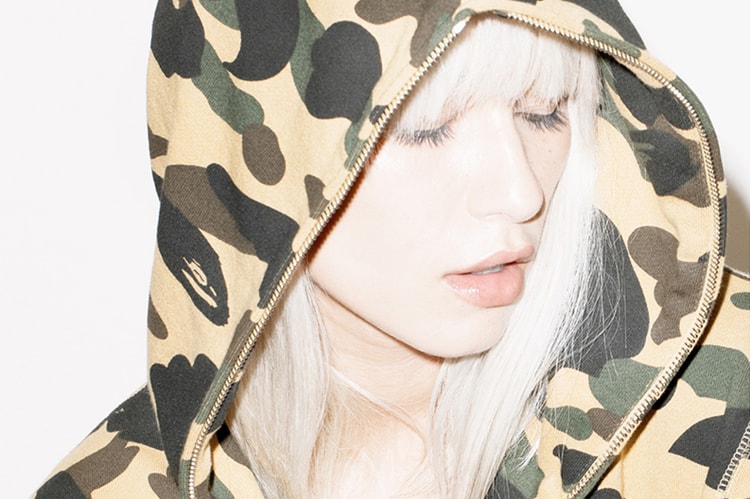 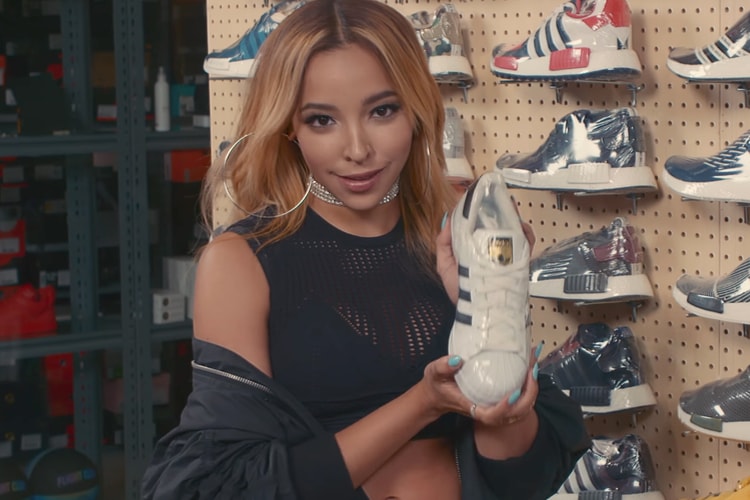