After getting a glimpse of the rumored new adidas Originals YEEZY BOOST 350 V2 “Dark Green” release back in April, YEEZY Mafia has now announced that the sneaker will allegedly be dropping on June 24. In comparison to the newly released “Cream White” iteration of the cult-status sneaker, the forthcoming version showcases a rich, earthy palette. Although the ankle loop on the heel is not seen in the version worn at the YEEZY Season 4 show, the latest images show that the detail will indeed be included. Despite the absence of an official announcement so far, it might be worth mentioning that YEEZY Mafia has been accurate with all its drop dates thus far.

Whether the new release will arrive “on schedule” or not, stay tuned here for more updates. 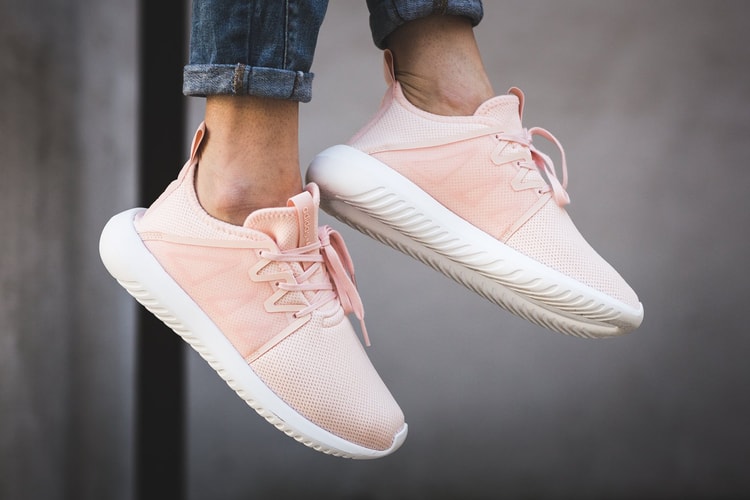 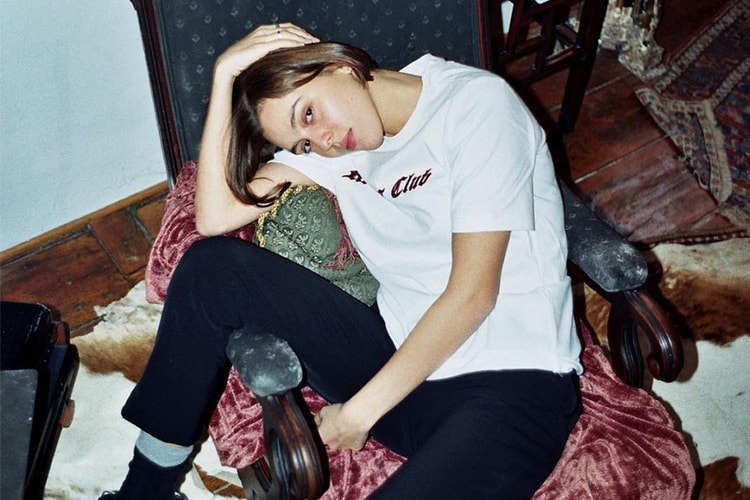 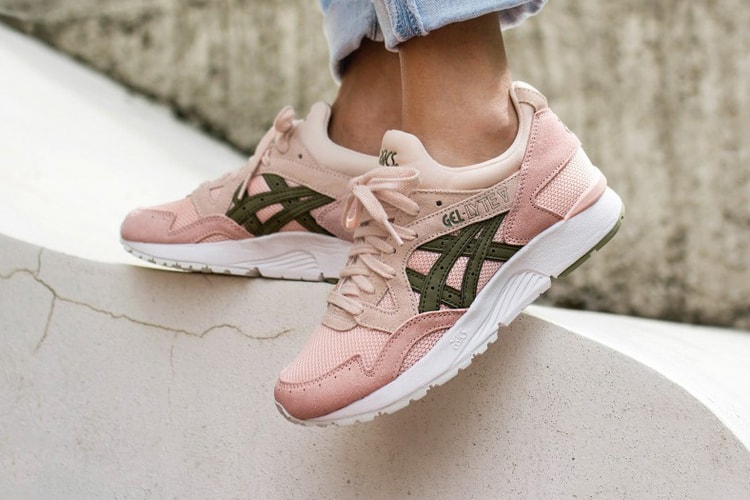 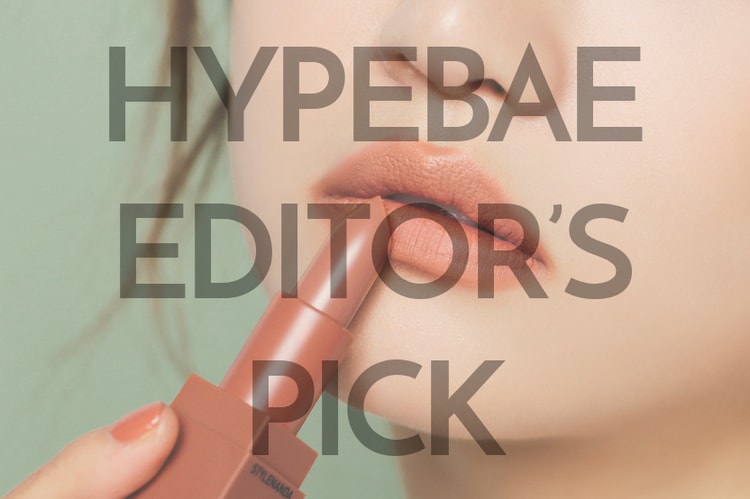 This “Editor’s Pick” bets you don’t have nail polish to match your Kylie Cosmetics lip kit.
By Lily ChenMay 27, 2017 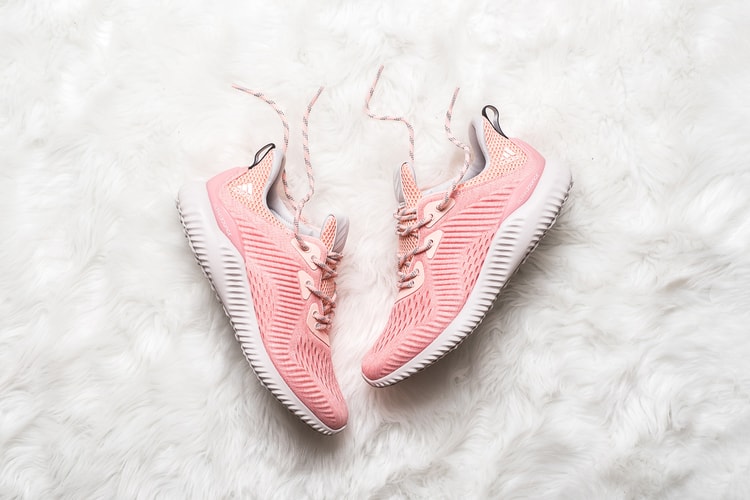 The New adidas AlphaBOUNCE Is Pink and Plush

Check out the speedy silhouette in the color of the moment.
By Esiwahomi OzemebhoyaMay 27, 2017
More ▾