At least 19 deaths have been reported.

Earlier tonight, a horrific attack took place towards the end of Ariana Grande‘s “Dangerous Woman” concert at the Manchester Arena, leaving crowds of people including young children escaping in fear and terror. As confirmed by local police, at least 19 have been killed and more than 50 were injured after an explosion in the foyer area of the the stadium. According to The Guardian, the police is currently treating tonight’s event as a “terrorist incident.”

“There was a loud bang at the end of the concert. The lights were already on so we knew it wasn’t part of the show,” said concert attendee and witness, Erin McDougle. “At first we thought it was a bomb. There was a lot of smoke. People started running out. When we got outside the arena there were dozens of police vans and quite a few ambulances.”

The 23-year-old singer has taken to Twitter to share her condolences with the victims: “Broken. From the bottom of my heart, I am so so sorry. I don’t have words.”

Our thoughts are with those who’ve been affected by the incident. For those who’re concerned about their loved ones who happened to be in the area tonight, you may dial this emergency number to contact the police: +44 (0)161 856 9400

broken.
from the bottom of my heart, i am so so sorry. i don’t have words.

EXPLOSION AT MANCHESTER ARENA AND EVERYONE RAN OUT SO SCARY? pic.twitter.com/pJbUBoELtE

If you look towards the left you see the explosion and hear the bang. I hope to GOD everyone is ok, and so glad Jess and Em are. #manchester pic.twitter.com/q81KHGEJ6E 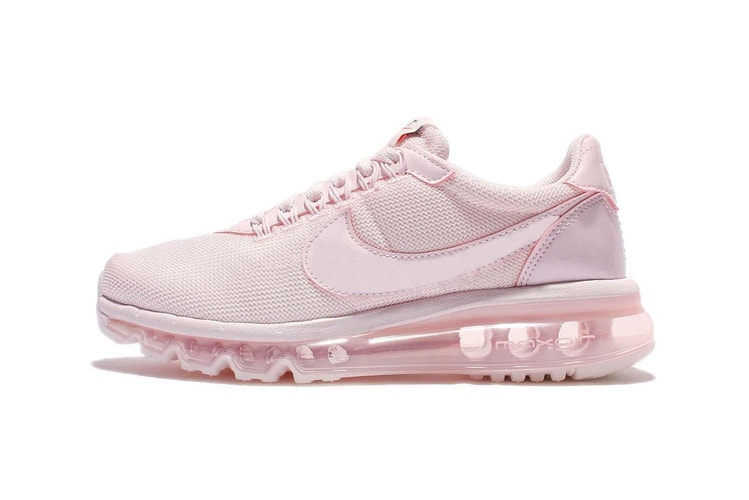 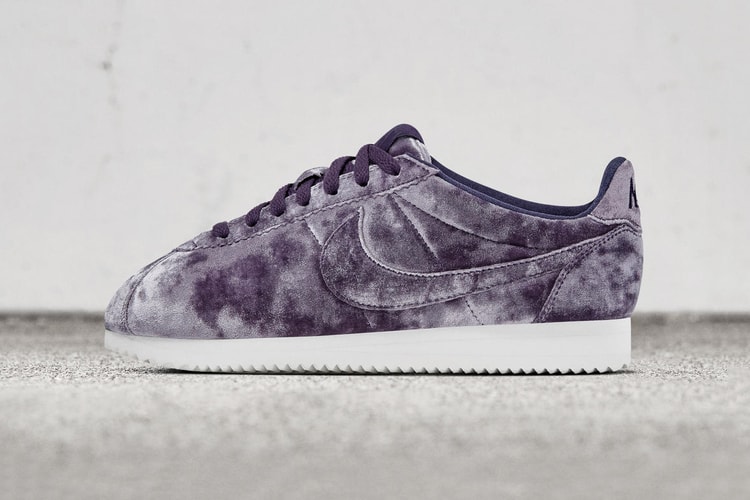 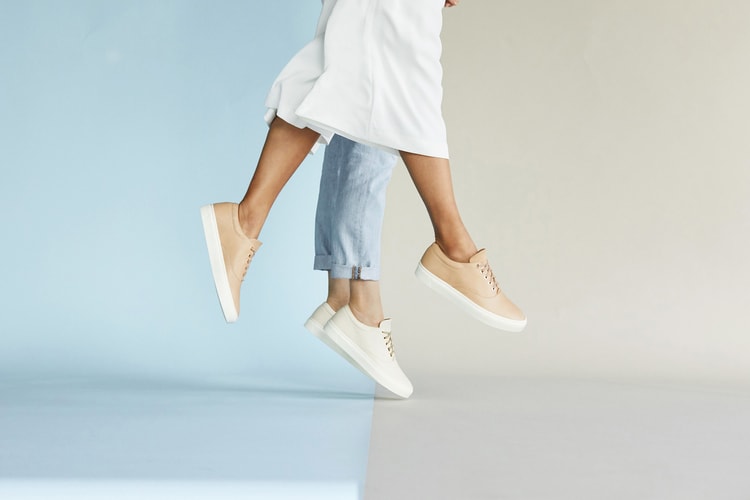 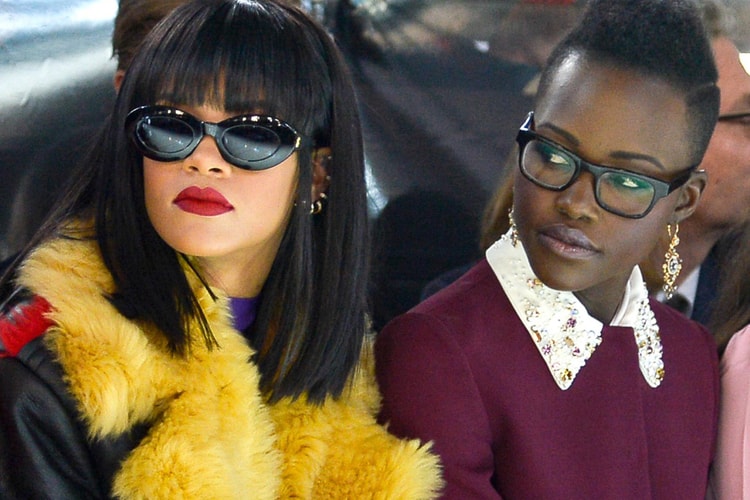 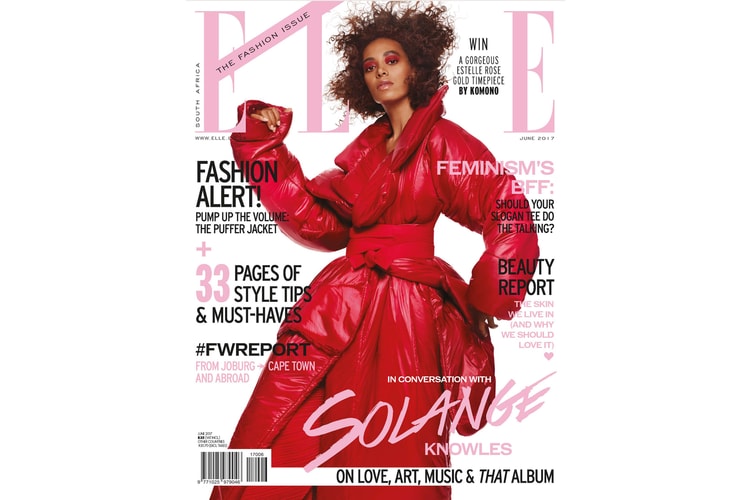 Landing the cover for a second time.
By Esiwahomi OzemebhoyaMay 22, 2017 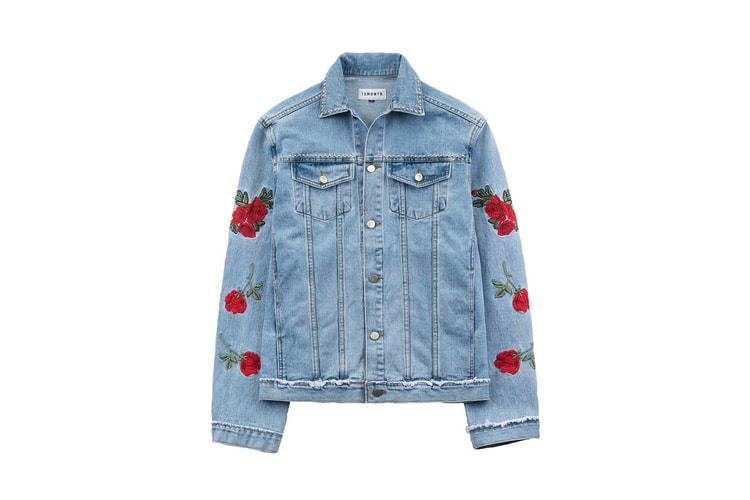 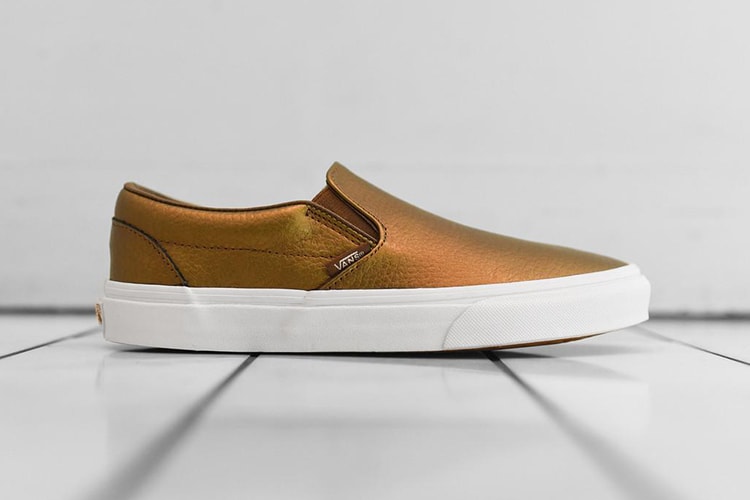 The Vans Slip-On Arrives in a Bold "Bronze" Finish

You don’t always have to go for gold.
By Esiwahomi OzemebhoyaMay 22, 2017 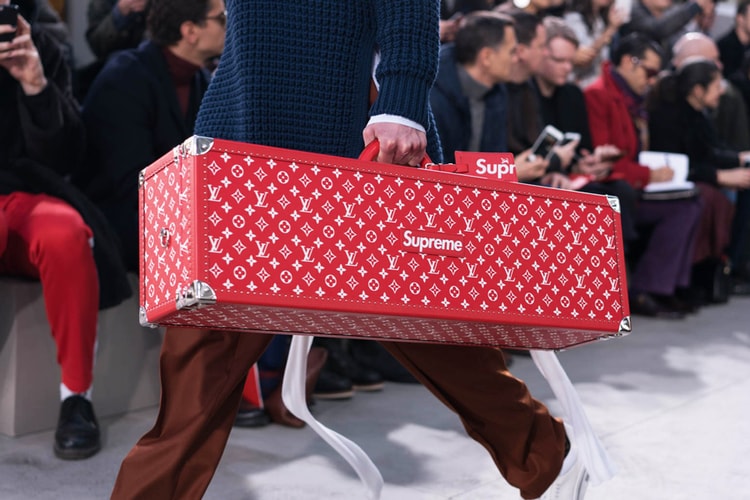 Manhattan’s Community Board No. 2 “strongly” denied it.
By Ashley HainesMay 22, 2017 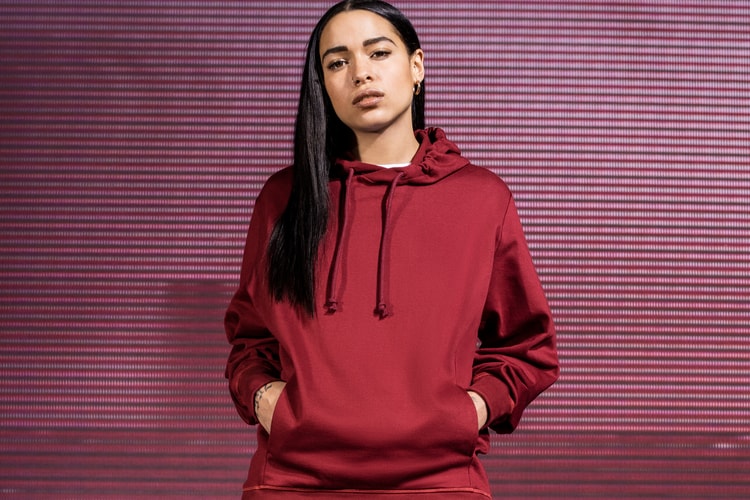 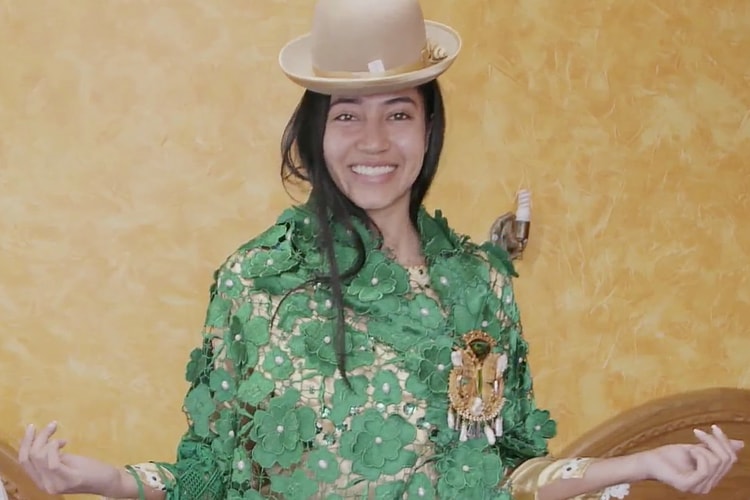