We have just the thing to get you in the mood for Valerian and the City of a Thousand Planets’ impending release. The extended-length trailer shows Cara joining forces with title character Valerian (played by Dale DeHaan) to kick alien butt and save the city. It’s a CGI marvel, jam-packed with action and huge stars like Clive Owen and Ethan Hawke duking it out in the ultimate alien battle. There’s an appearance from Rihanna’s alien stripper character, too.

Peep the extended trailer above while you get ready for the July 21 release date. 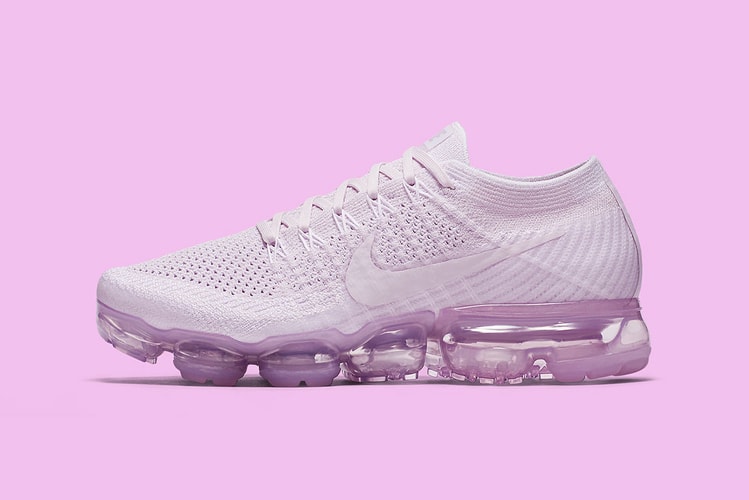 The Newest Colorways of Nike's Air VaporMax Pack a Punch 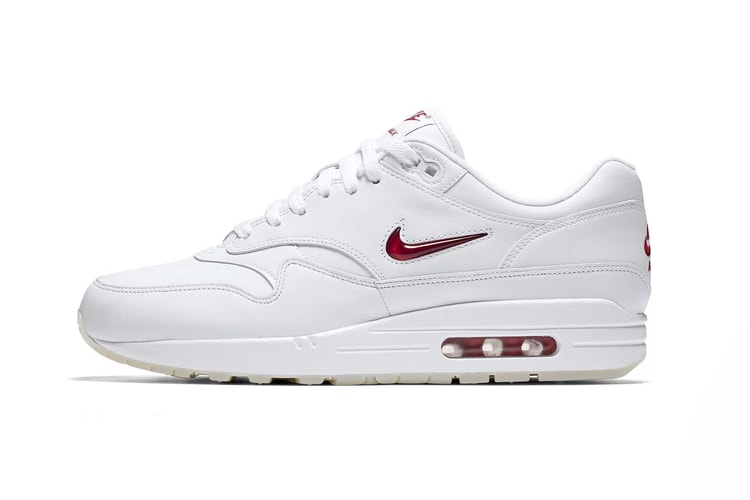 Hey Minimalists, the Nike Air Max 1 Premium SC Jewel Was Made for You 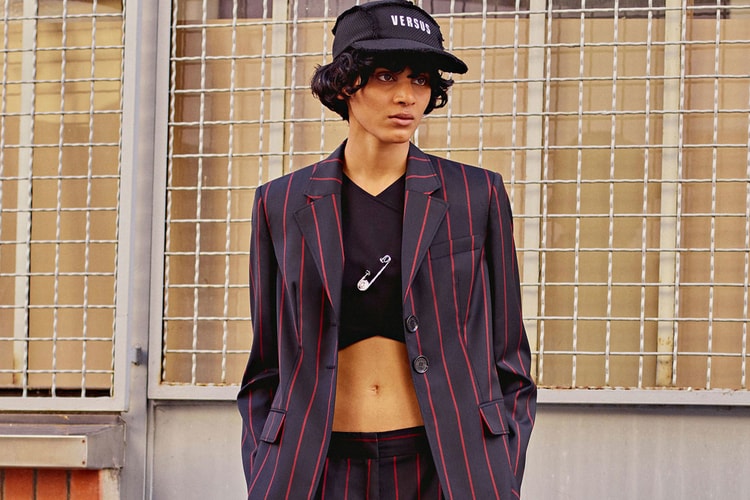 With a splash of motocross vibes for good measure.
By Zarah ChengMay 25, 2017 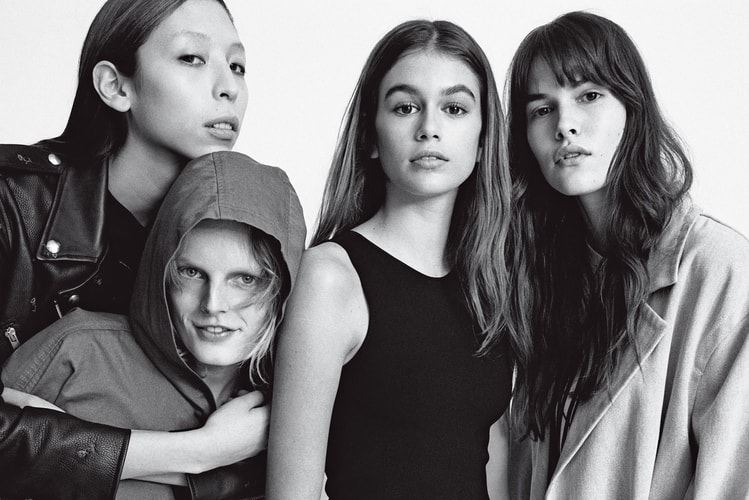 Who Is in Alexander Wang's Squad of Muses?

Find out who joins the ranks of Kaia Gerber, Tinashe and more.
By Zarah ChengMay 25, 2017 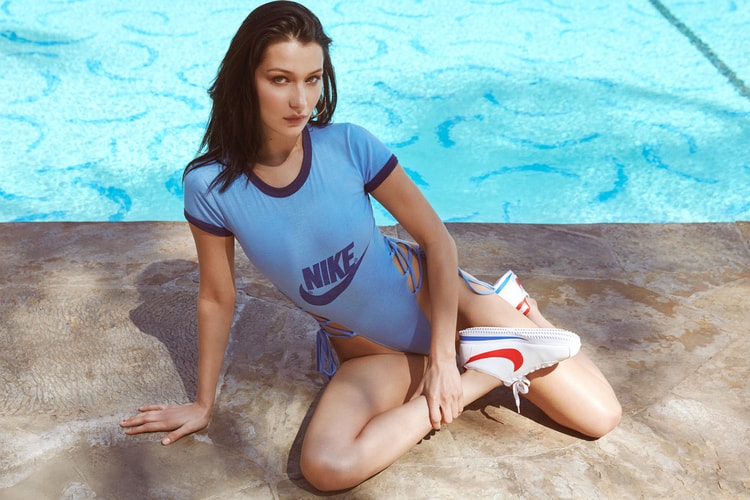 The It model shows you how she styles the classic runner.
By Teresa LamMay 25, 2017 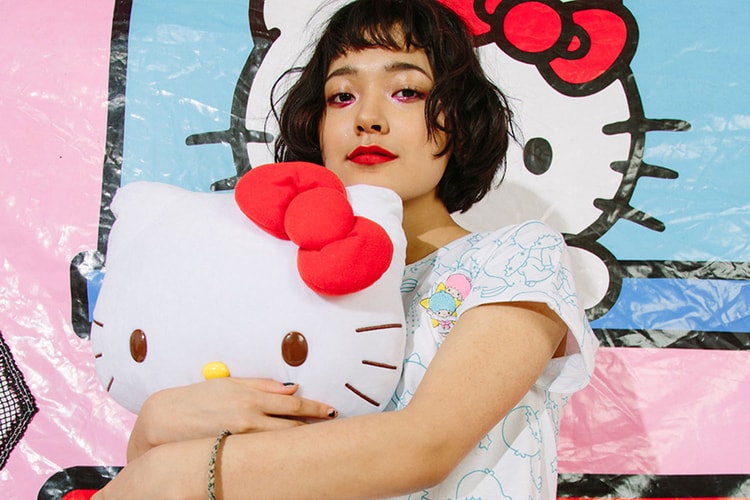