LOL, Watch Elle Fanning Fan Everything She Can Possibly Fan in This Short Film

Leave it to Elle Fanning to do all the fanning — it’s her forte, obviously. As the cover star for Vogue‘s 2017 June issue, the actress explores all the possibilities of fanning in a hilarious short film. From fanning herself and her fans, to fanning a rock and The Rock, the rising star is seen indulging herself in a ”Fan Fantasy.” Watch the video above for a good laugh.

In other news, Elle Fanning is participating in Sofia Coppola‘s upcoming period film, The Beguiled. Check out this trailer to learn more. 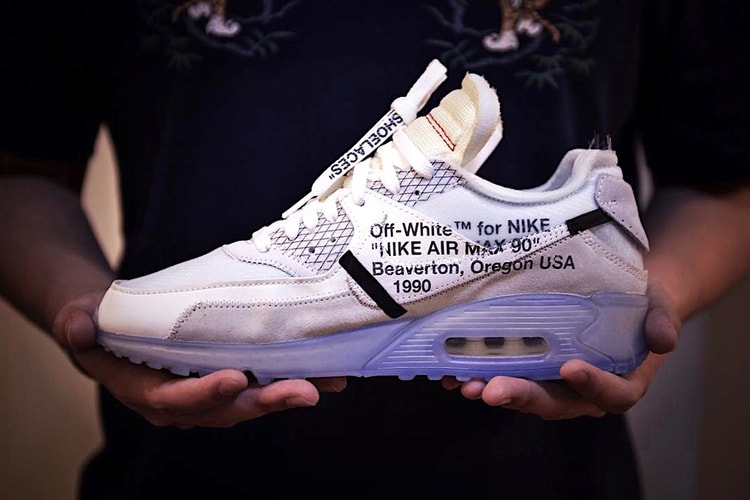 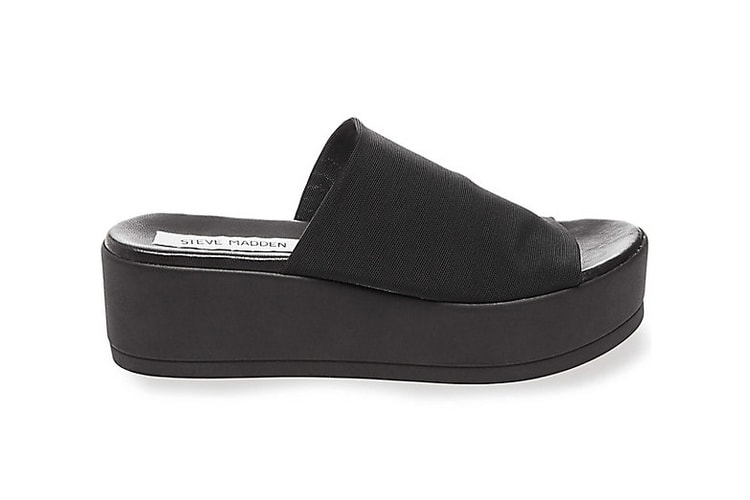 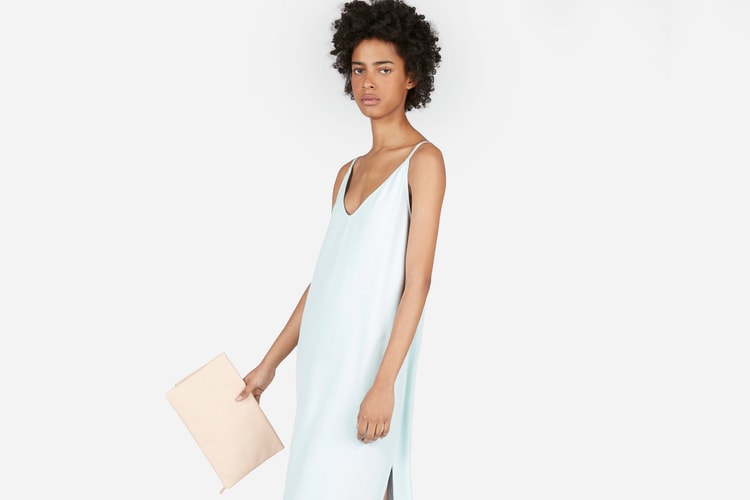 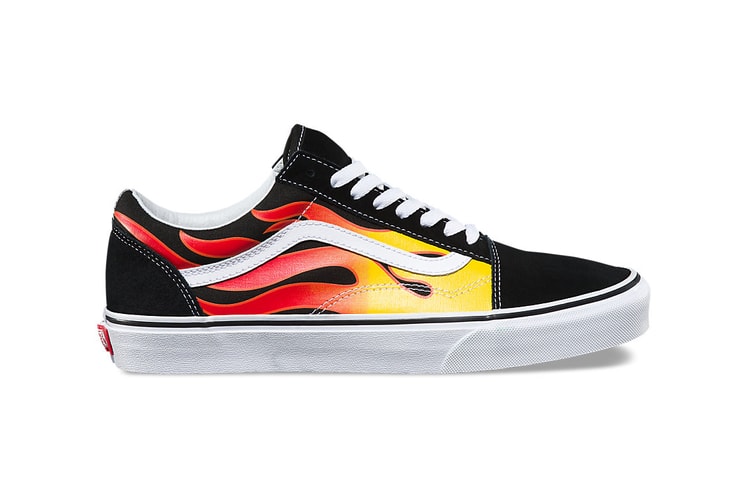 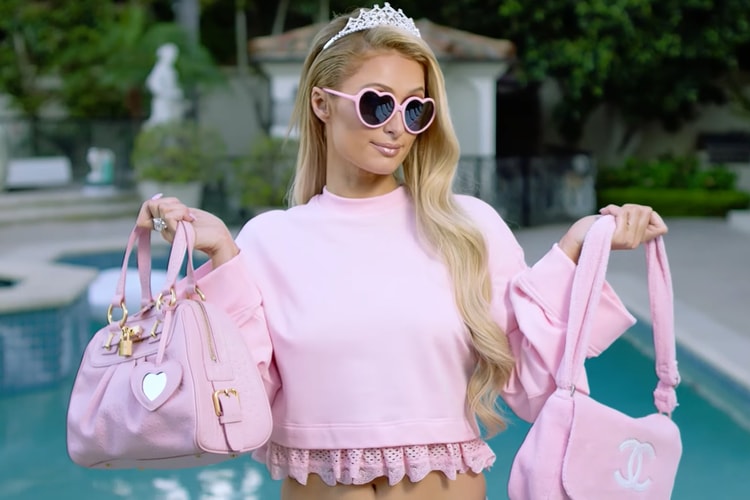 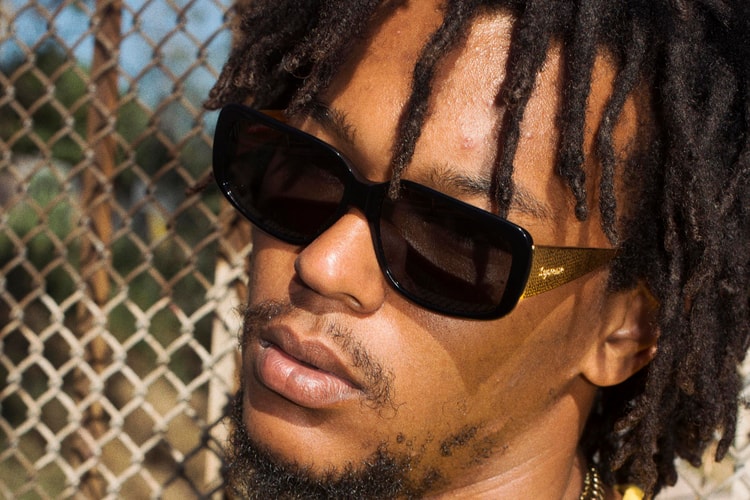