We knew it was coming.

Instagram may have just put the final nail in Snapchat’s coffin. It was only a matter of time until the Facebook-owned app added face filters to its list of features taken from Snapchat’s playbook, and now they’re officially here. Today, Instagram launches eight new filters including furry koala ears, glasses, and a golden crown that looks suspiciously familiar. They are rolling out to users along with the new Rewind video function, which puts videos in reverse, and an eraser brush within the drawing tools.

All of this comes as Snapchat’s been facing trying times, taking a massive plunge in stocks since going public earlier this year. At least it will always have the dog filter. 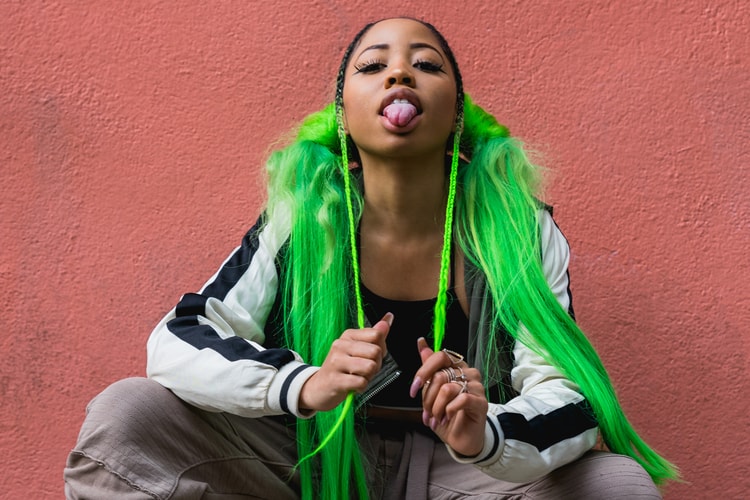 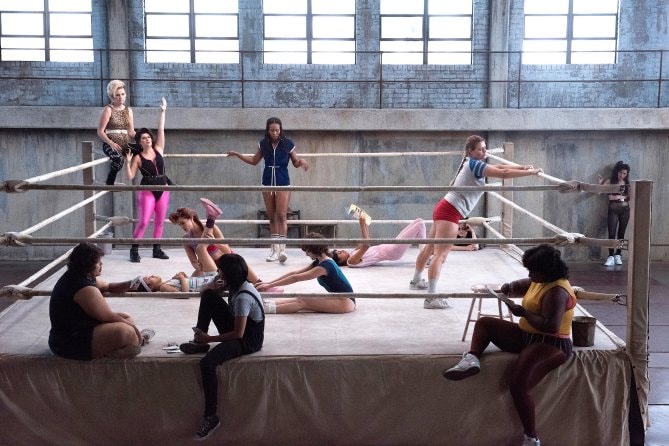 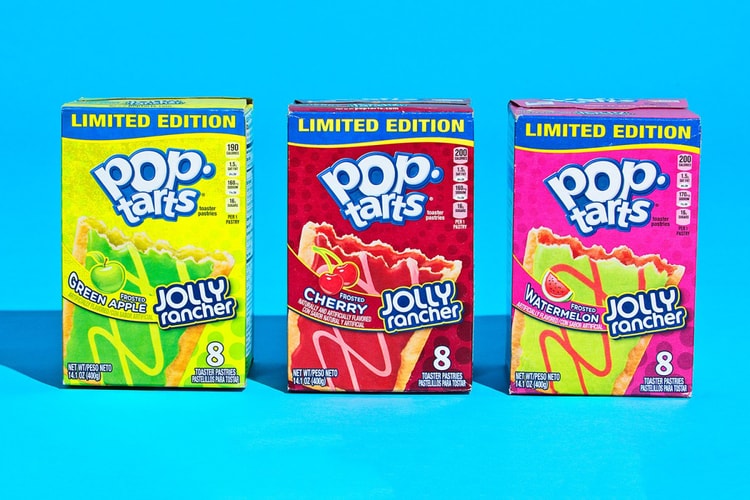 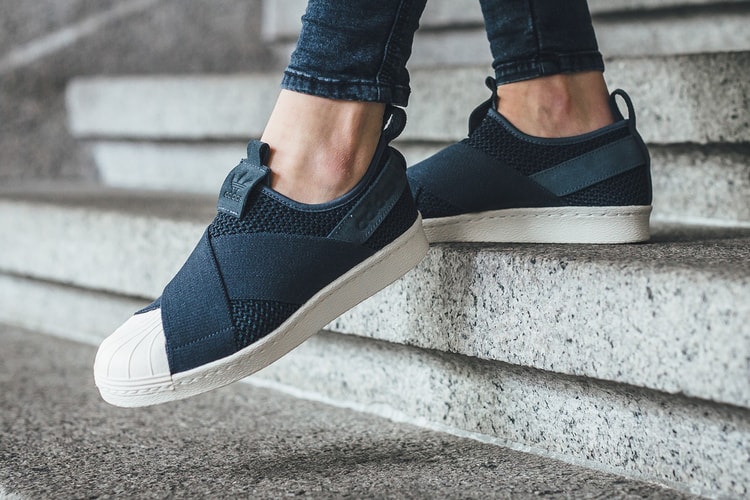 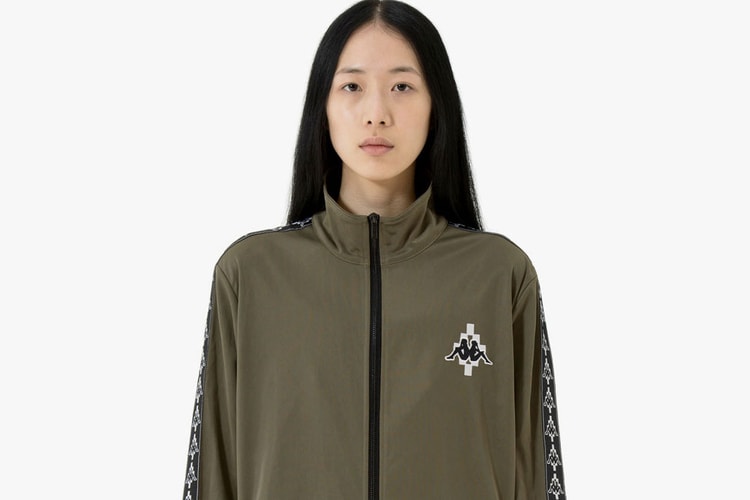 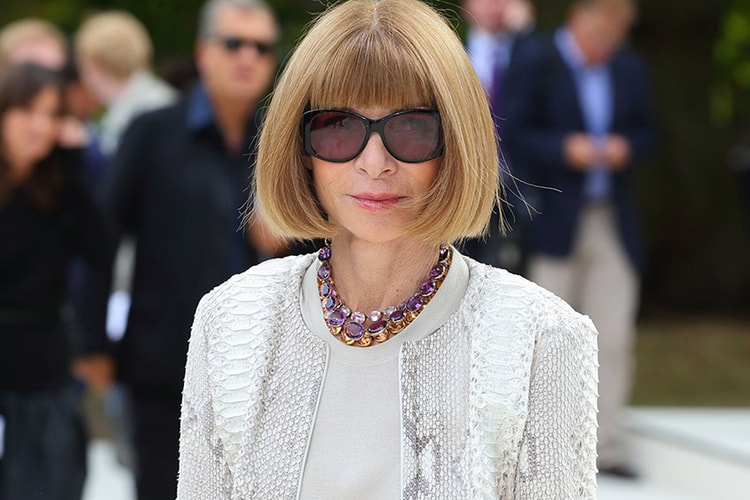