Entitled “La Fille Américaine,” the Fabien Baron-directed video sees the Hunger Games actress pairing a blazer-and-jeans ensemble with lots of accessories and the J’ADIOR handbag. Filmed in black and white, the off-kilter video is narrated in French and highlights a series of objects and emotions, such as “la fleur” (the flower), “la joie” (joy) and “la dispute” (the argument). Watch above to see it for yourself, then check out a behind-the-scenes video of the shoot below.

To see more from Dior, be sure to read our own recap of the brand’s 2018 cruise runway show. 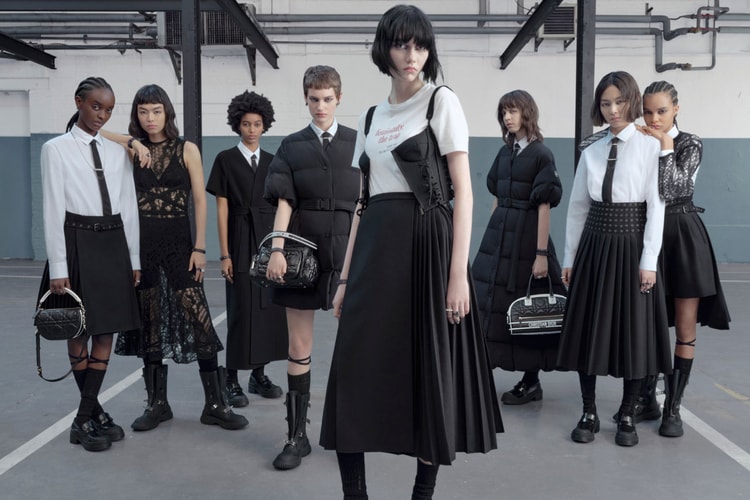 Strength is a numbers game.
By Navi AhluwaliaMay 9, 2022 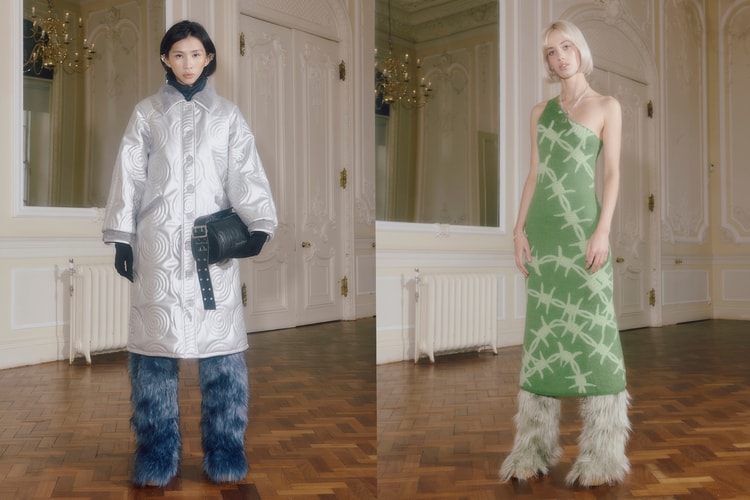 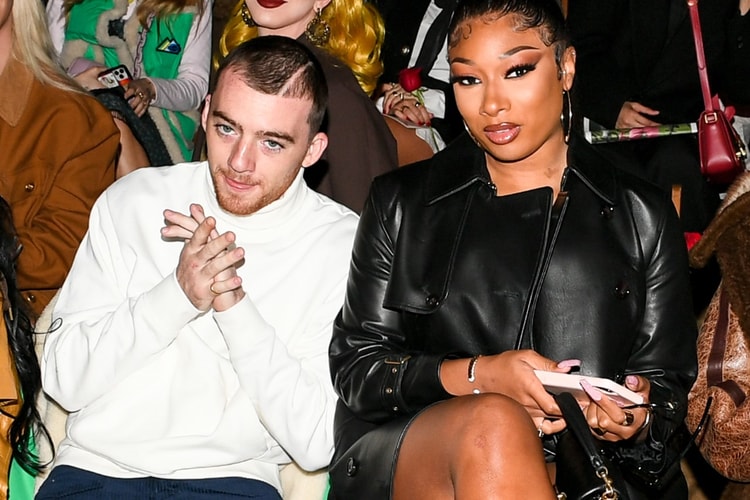 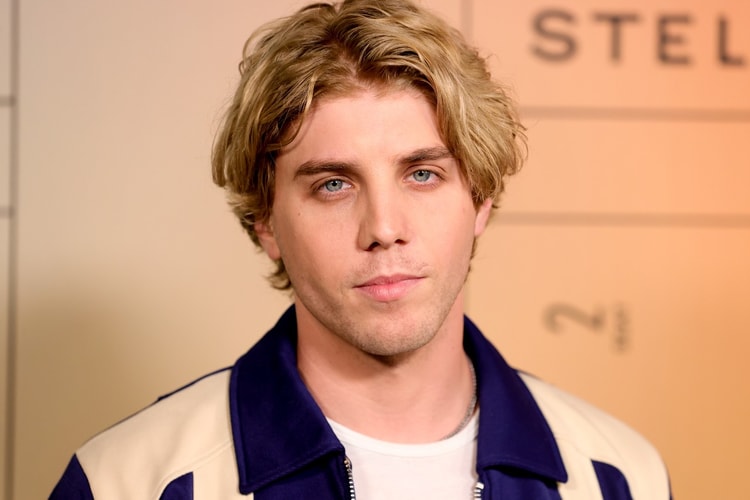 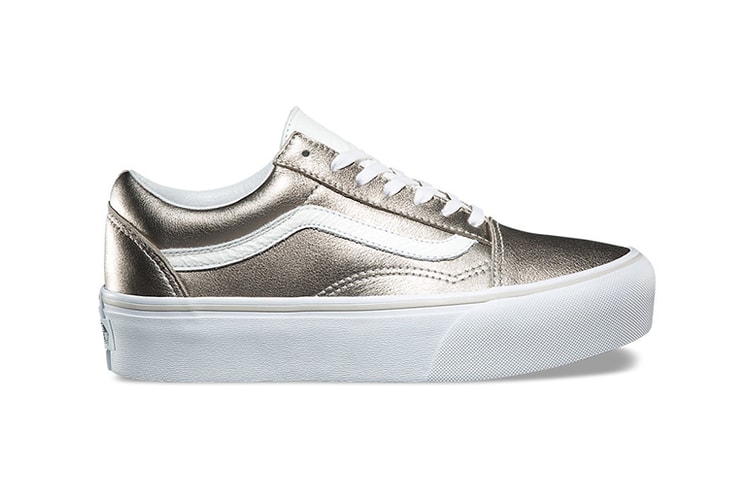 The Vans Old Skool Platform Gets a Shiny Silver Makeover 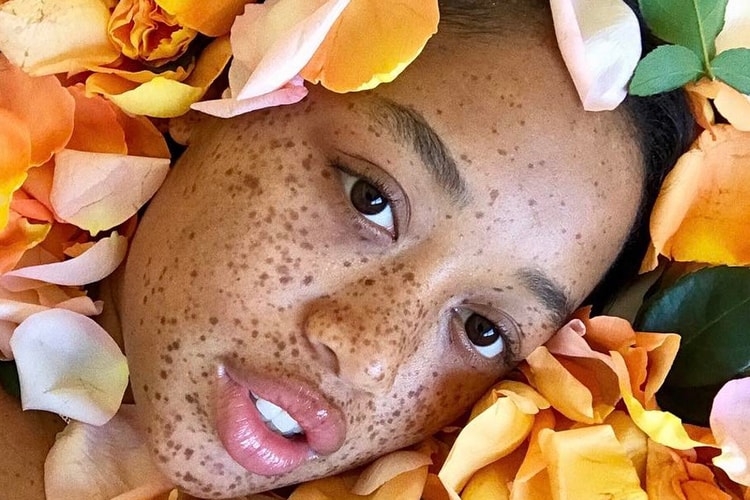 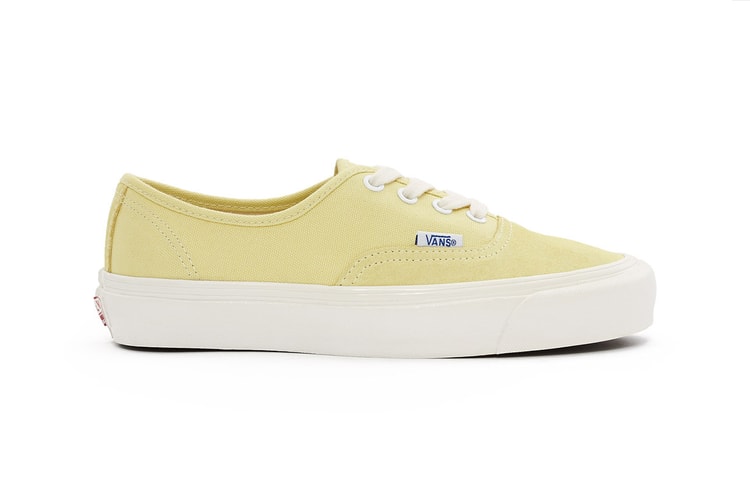 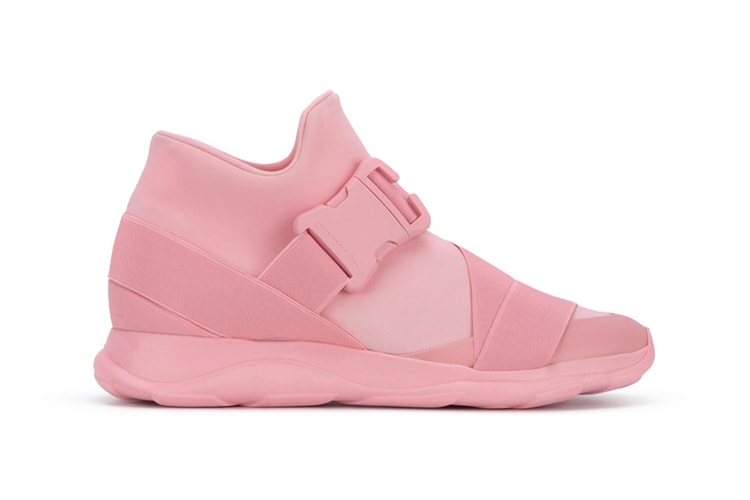 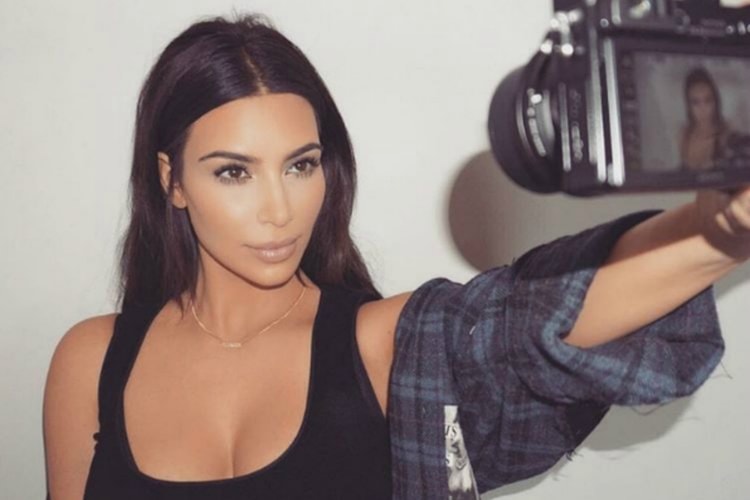 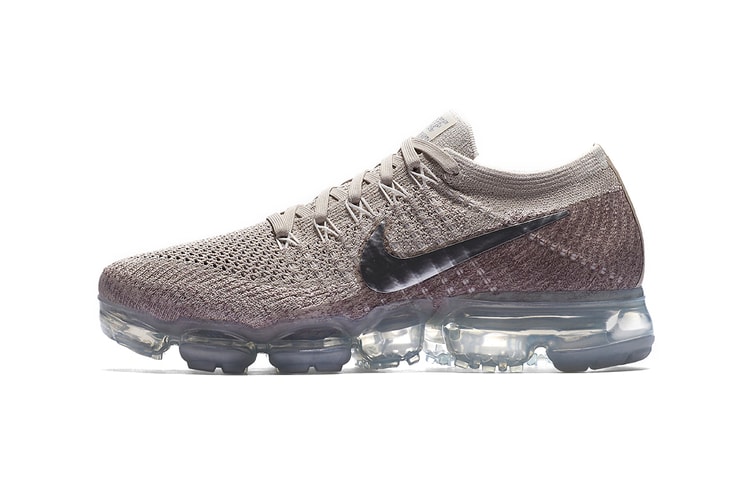 Check out the Metallic Swoosh on the Nike Air VaporMax "String" 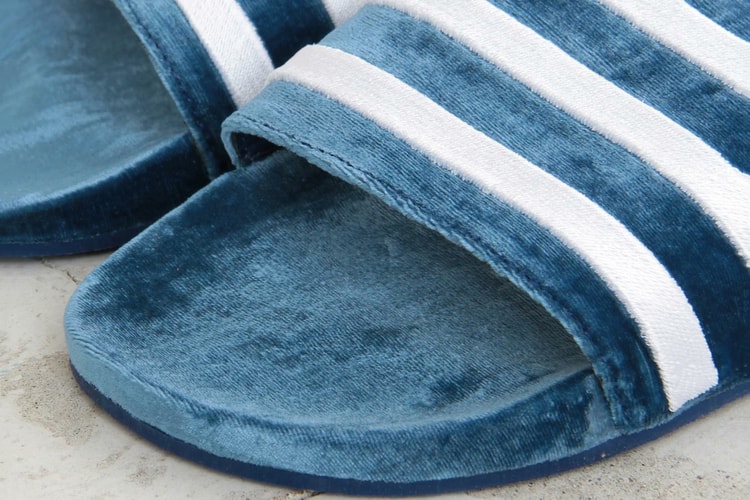 Match with your velour Juicy Couture tracksuit.
By Lily ChenMay 19, 2017 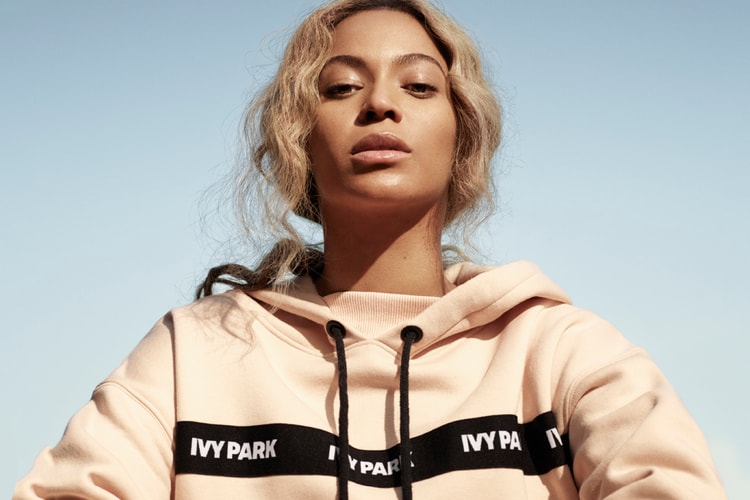 Bow down to Queen Bey and her girl squad.
By Ashley HainesMay 19, 2017 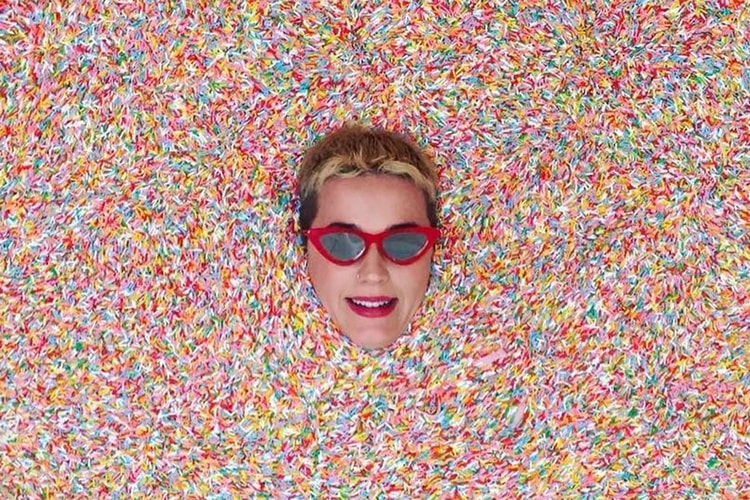 TGIF: Jumpstart Your Weekend Playlist With Tunes From Katy Perry and Nicki Minaj

Time to shake it in the sun.
By Esiwahomi OzemebhoyaMay 19, 2017 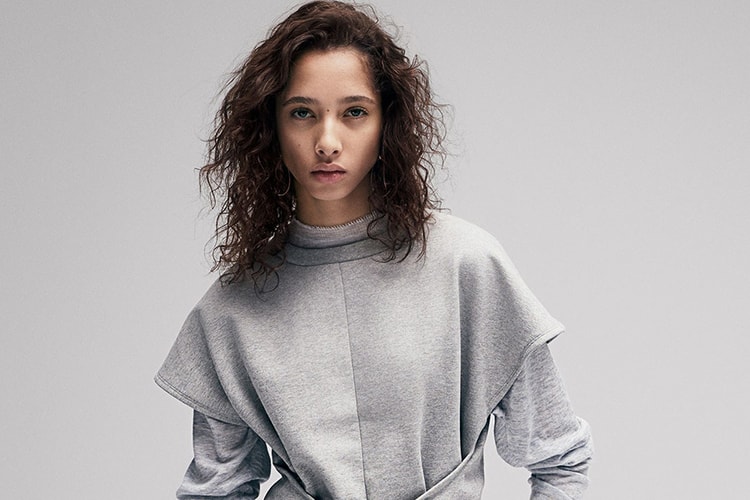