Calabasas is coming — for kids this time. Kanye West only recently released the adult-sized version with YEEY Season 4, and now he and Kim Kardashian are getting ready to share the pint-sized pieces. Mrs. West first teased the children’s line back in September with little-to-no details aside from sneak peeks at what to expect via Snapchat, and on Tuesday evening she revealed that it will be out as soon as this month.

The Calabasas kids’ line appears to take inspiration straight from what we’ve already seen from ‘Ye. Kim has shown us coordinating crewnecks and joggers as well as a sequin dress and shearling coat — modeled by North West herself. Other outerwear will also count a reversible bomber jacket bearing the map of the Californian city on the back. Check out that piece below, and stay tuned for anymore incoming details about the drop. 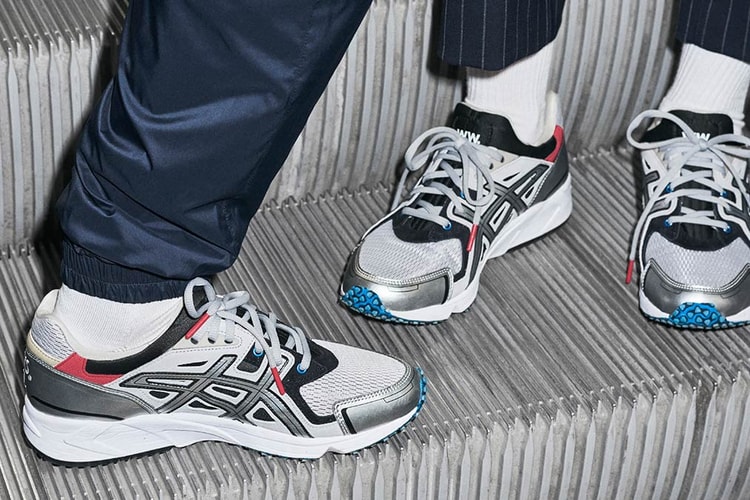 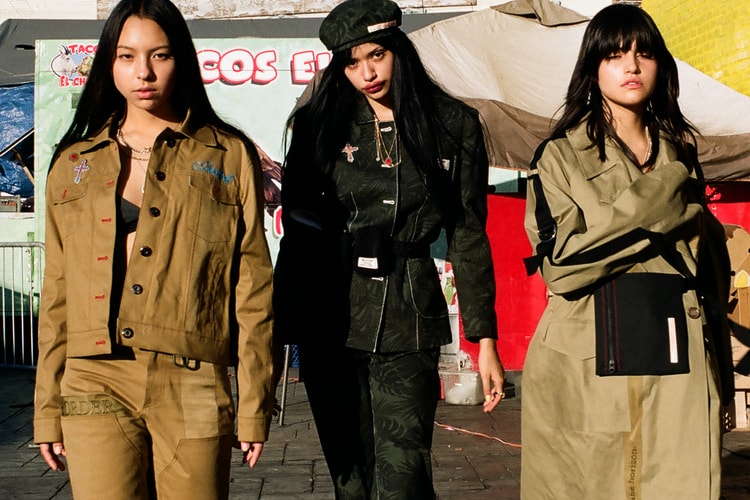 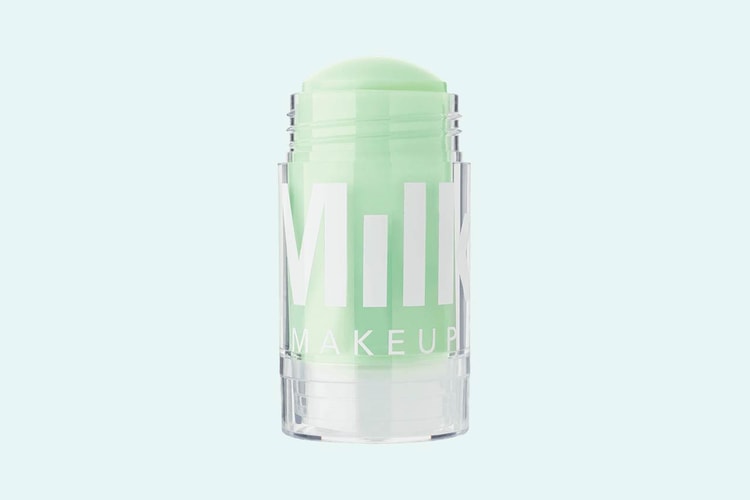 Go green with one cleanser and one toner.
By Lily ChenMay 2, 2017 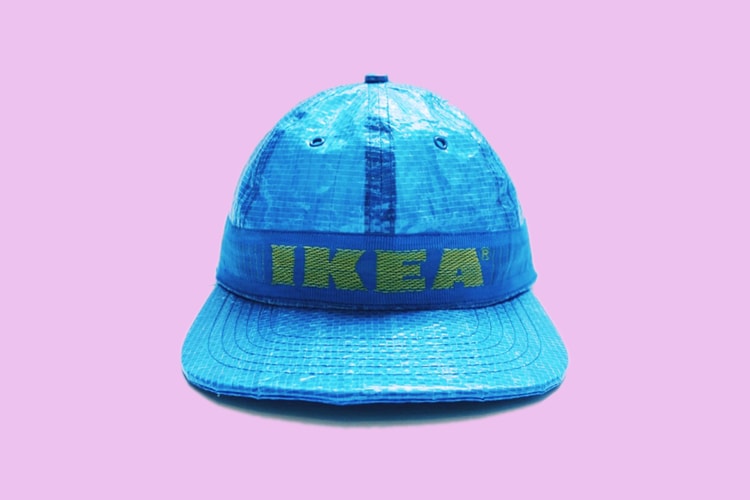 From the folks at Chinatown Market x Pleasures.
By Ashley HainesMay 2, 2017 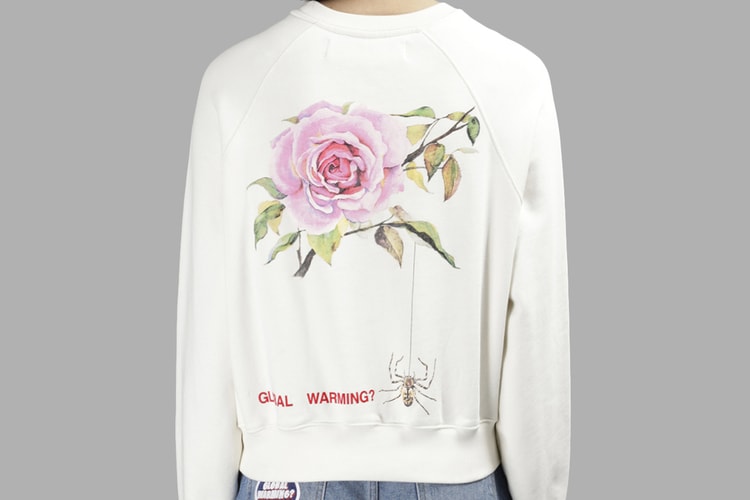 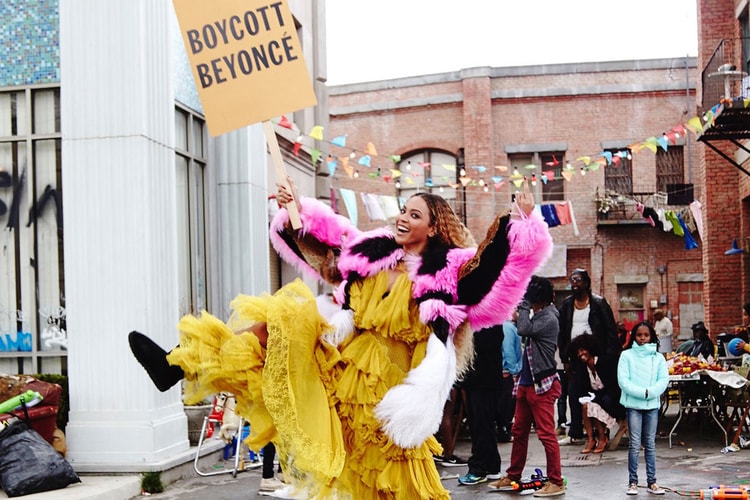 You Can Pre-Order Beyoncé's 'LEMONADE' Box Set for $300 USD

A piece of Queen Bey for your coffee table.
By Esiwahomi OzemebhoyaMay 2, 2017
More ▾