“I feel like a lot of people have misconceptions of who I am.”

After teasing her upcoming ”docu-series” with a short promo, Kylie Jenner now offers a better look at her show Life of Kylie with a new trailer.

Having been on a reality television show since she was only nine years old, the youngest member of the Kardashian-Jenner clan explains how many often have “misconceptions” of who she truly is. As she says, “There’s two sides of me: There’s an image I feel constantly pressured to keep up with, and who I really am around my friends.”

Describing the show as “a gift for her fans” and a “therapy session” for herself, the beauty guru-slash-entrepreneur will reveal parts of her life that aren’t necessarily “perfect.” Watch above to sneak a peek at the series. 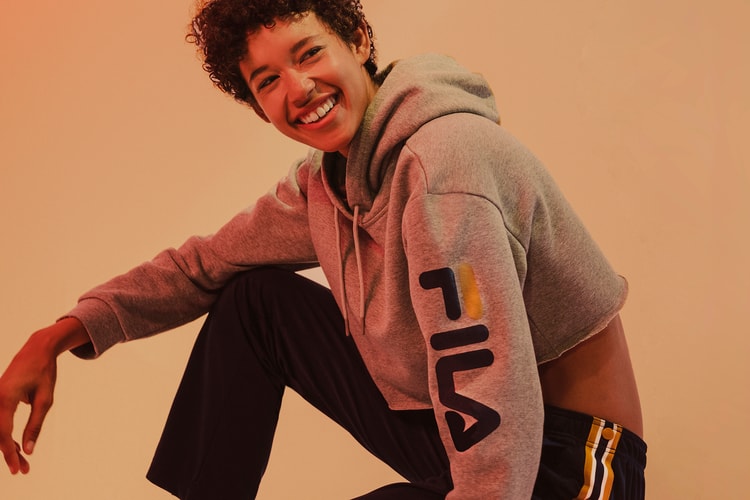 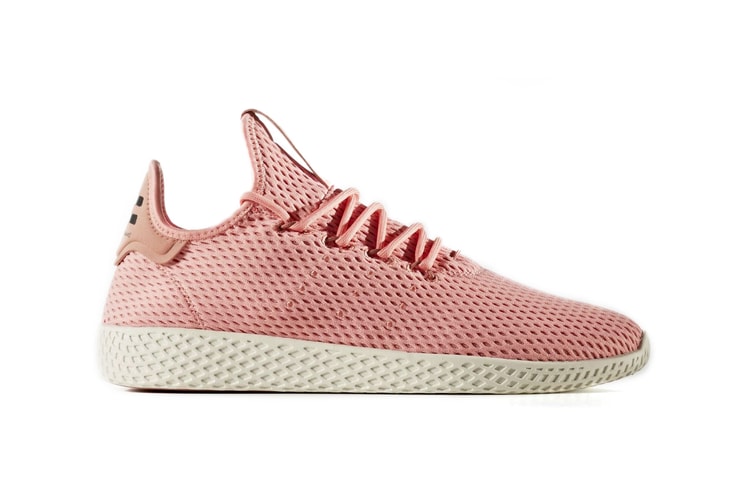 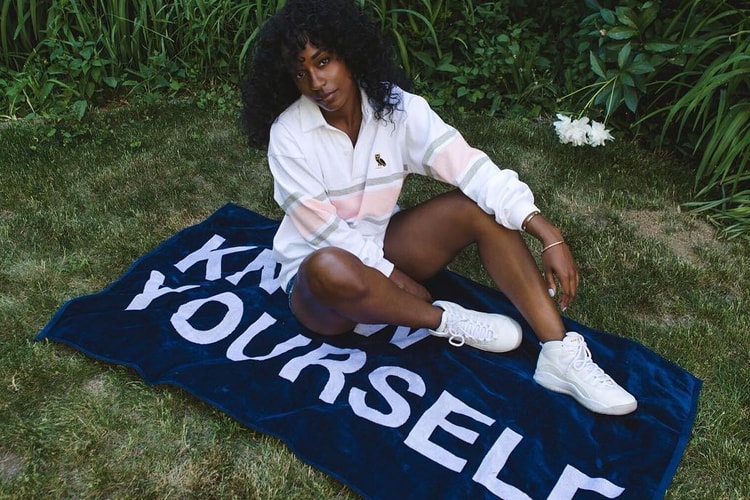 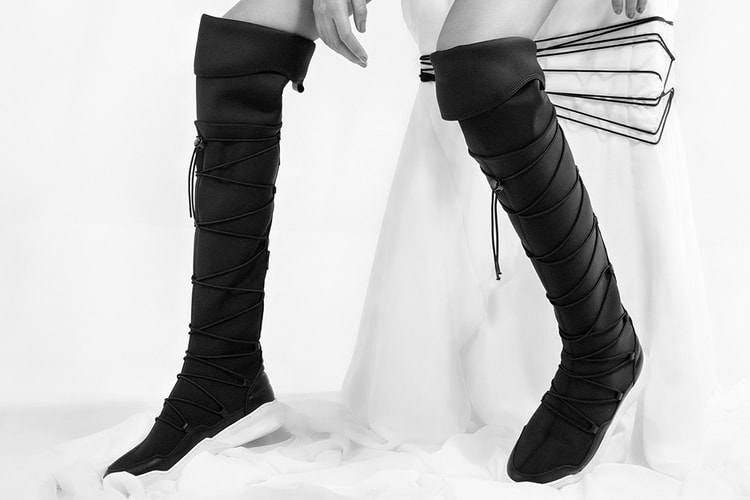 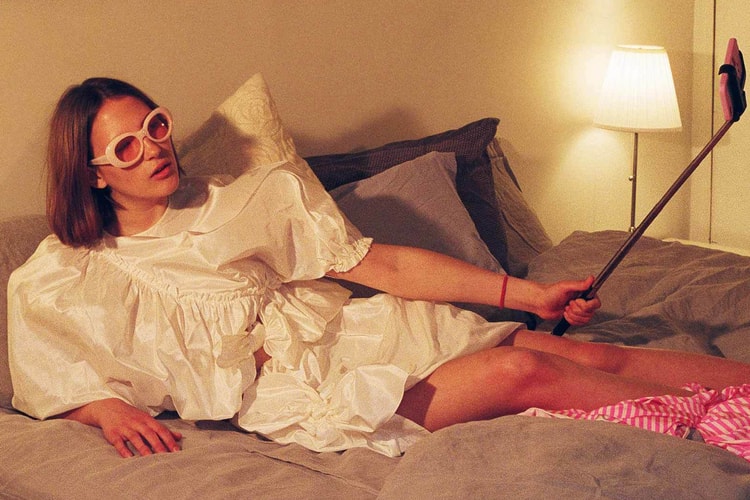 SSENSE Conquers "The Great Indoors" in Its Latest Editorial

Pose in your own home studio.
By Esiwahomi OzemebhoyaMay 15, 2017
More ▾